Victoria Police confirmed the premier had been slapped with two infringements valued at $200 each for breaching the state’s mask mandate.

Victorian Premier Daniel Andrews has been fined $400 for failing to wear a mask on two occasions outside Parliament House in Melbourne.

Victoria Police this afternoon confirmed Mr Andrews had been slapped with two infringements valued at $200 each for breaching the state's mask mandate on both Wednesday and Thursday this week.

LIVE UPDATES: Victorians to be allowed to take off masks to drink alcohol outside 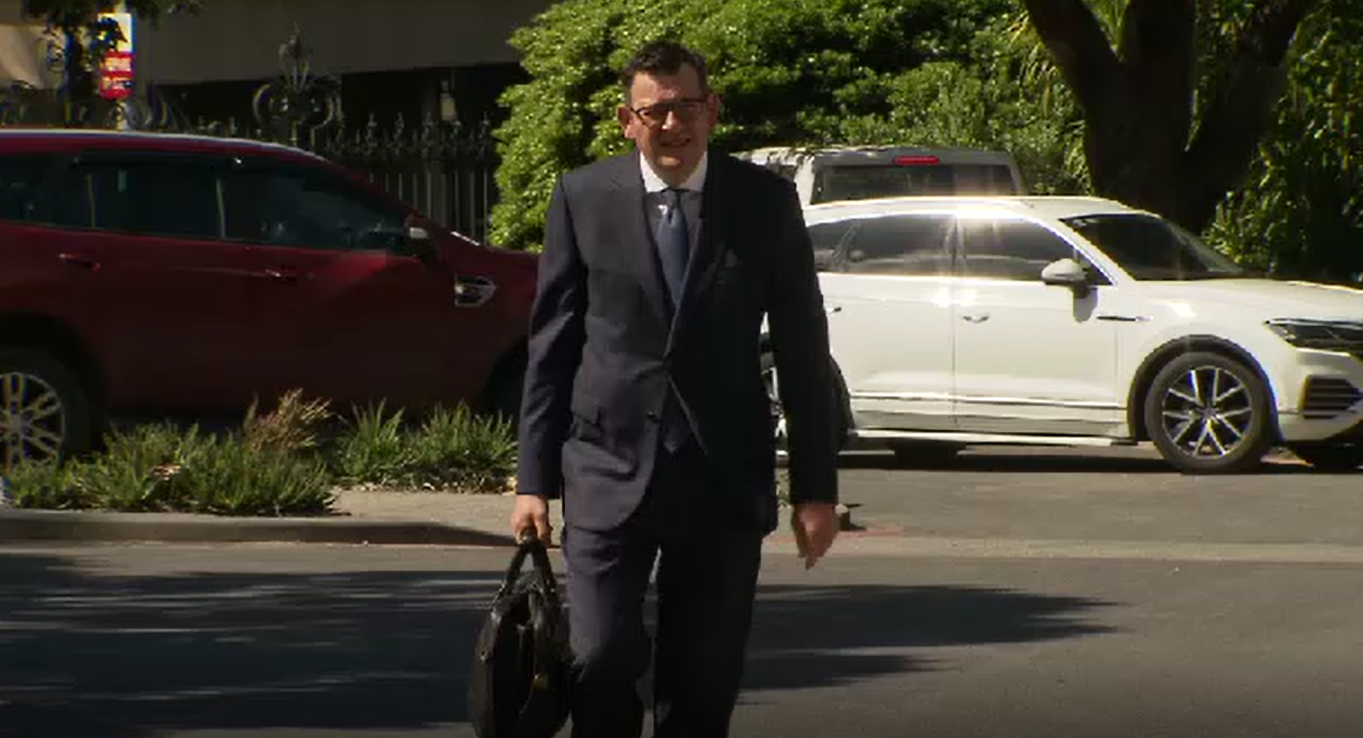 "Premier Andrews received two fines today (8 October) for not wearing a mask, each to the value of $200.

"These incidents occurred on Wednesday 6 October and Thursday 7 October outside Parliament House."

Mr Andrews apologised for failing to wear a mask while walking across the car park of Parliament House yesterday, saying it was an "oversight".

Video of the maskless premier was captured by news outlets as Mr Andrews exited his vehicle and approached his morning press conference.

Earlier today, Mr Andrews vowed to pay a fine if one was issued by police and if one was not issued, he would donate the same value to charity.

"I am aware that as I approached two press conferences at the back of Parliament House this week I removed my mask after leaving the car, before I walked to the back doors," he said.

"I expect Victoria Police to assess this and if they choose to issue a fine, of course I will pay it.

"If they do not issue a fine I will donate the same value to a charity working to support people in this pandemic because whilst this was an oversight, oversights matter - everyone needs to follow the rules and I am sorry it occurred."

Before the premier was issued with two fines, Victoria Police this morning said they would review the incident to determine whether Mr Andrews walking without a mask constituted a COVID-19 breach.

"Victoria Police are currently assessing a video circulating on social media of Premier Daniel Andrews walking across a carpark in Melbourne without a mask on October 7," a statement read. 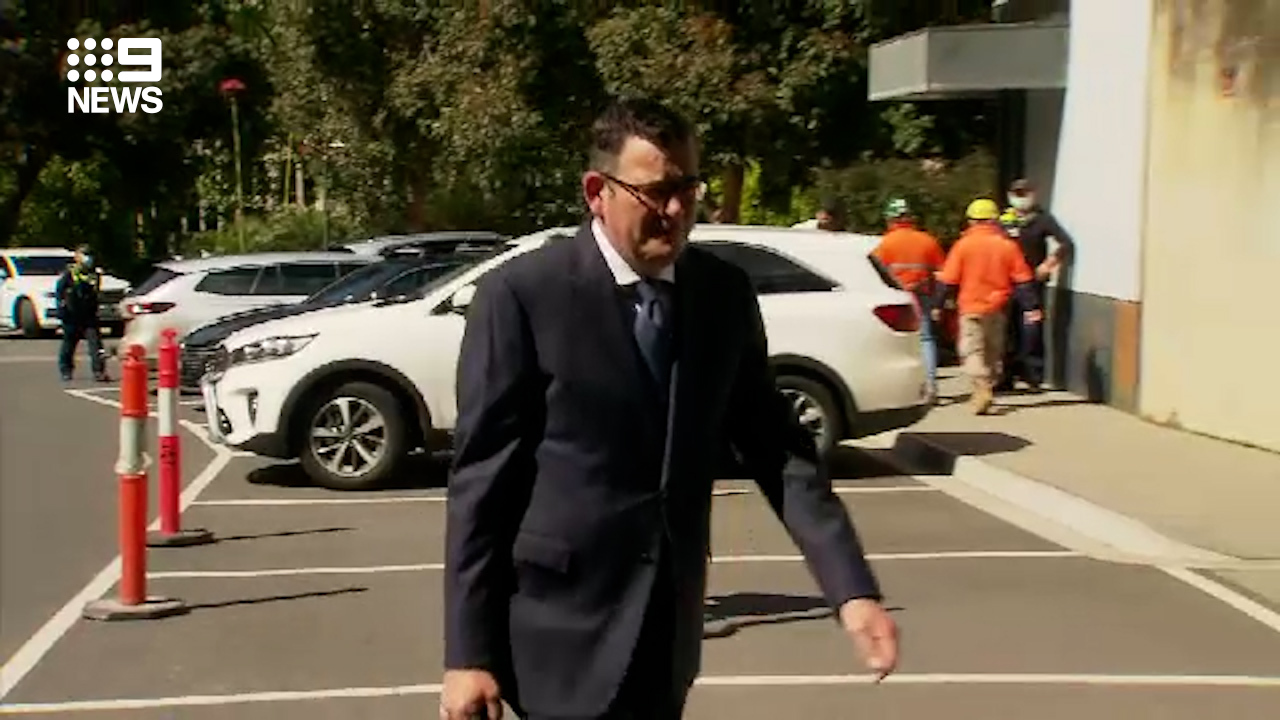 "As the incident is being reviewed by investigators, we will not be providing further comment at this stage."

Under the state's COVID-19 restrictions, people who do not wear a face mask when required can be fined $200.

Treasurer Tim Pallas today defended the premier over the incident while confirming Victoria Police would investigate.

"Victoria Police has launched an investigation," he said.

"The premier has been pretty diligent in terms of his behaviour and I had a brief look of the footage and it looks like he is approaching the camera for the purposes of doing a piece to camera."

Chief Health Officer Professor Brett Sutton said he could not comment on the incident, but police would make "an appropriate call".