The woman who tragically died after being swept from rocks into the ocean at Bushrangers Bay has been remembered as someone with a “big heart”.

A woman who tragically drowned after being swept from rocks on Victoria's Mornington Peninsula yesterday has been remembered as good person with a "big heart".

Aida Hamed, 45, died at Bushrangers Bay near Flinders when she and a group of others, including family members, were washed off the rocks into the water.

Two men rushed to help the group of four which included Ms Hamed, a friend and two teenage girls aged 13 and 19.

All except Ms Hamed were able to be saved. 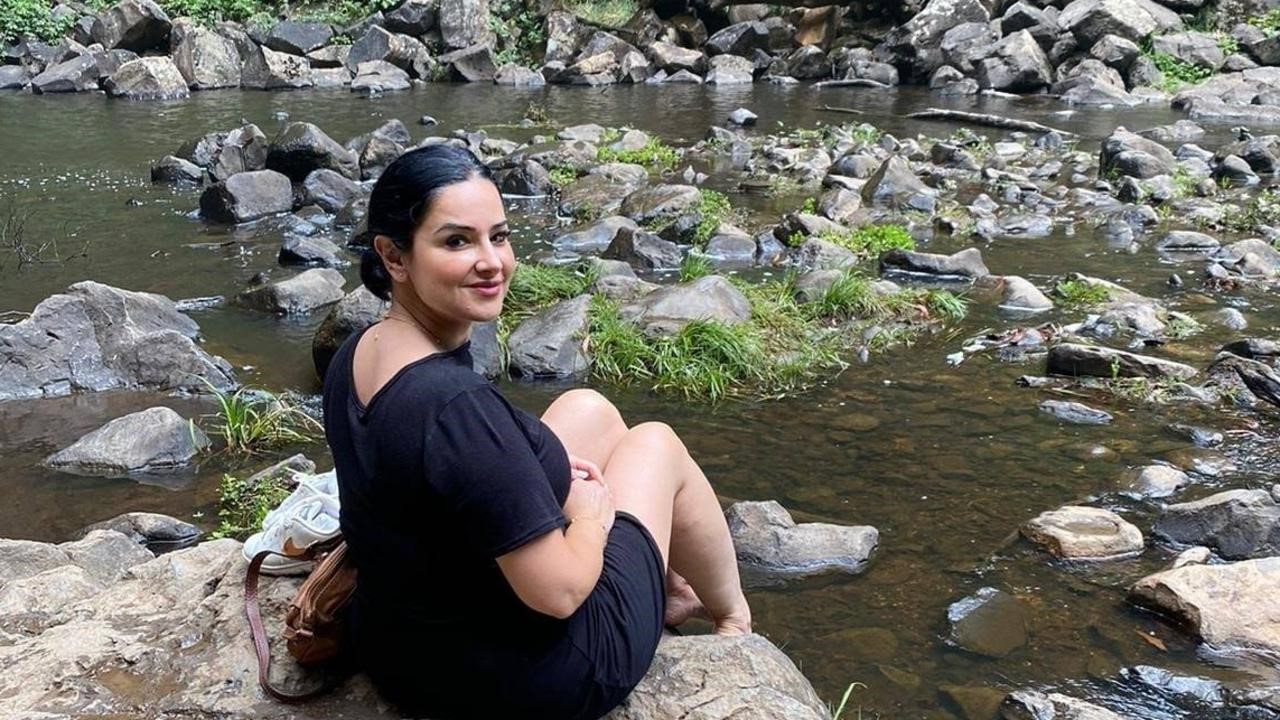 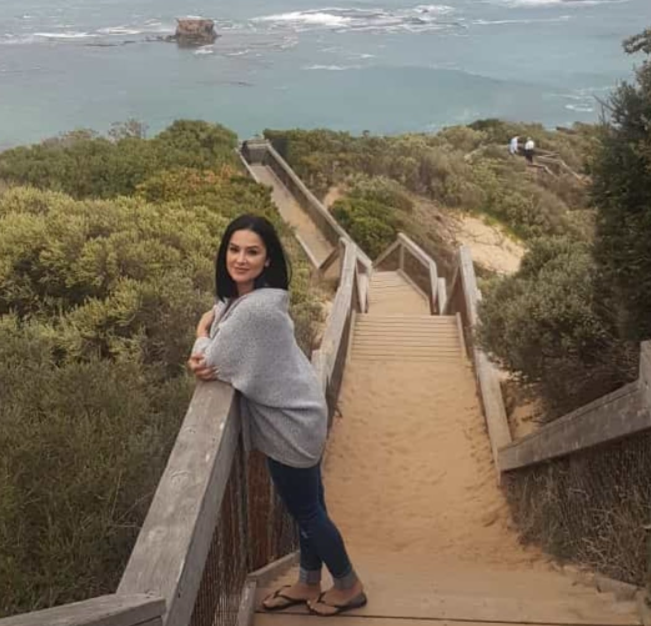 Inspector Janene Denton said without the help of the two men, more deaths could have occurred.

"One of the fellas grabbed his surf board and huddled the people together and kept them afloat between the two rescuers," she said.

"If they hadn't have done that ... I think we would have had more people drown."

Inspector Denton said the saviours were two men aged 24 and 48, one an off-duty lifesaver.

Friends have paid tribute to Ms Hamed on social media, mourning the loss of someone taken too soon. 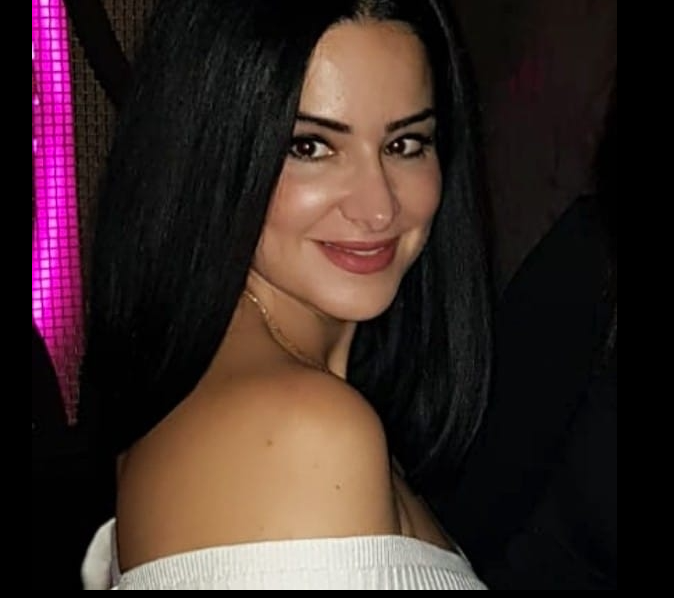 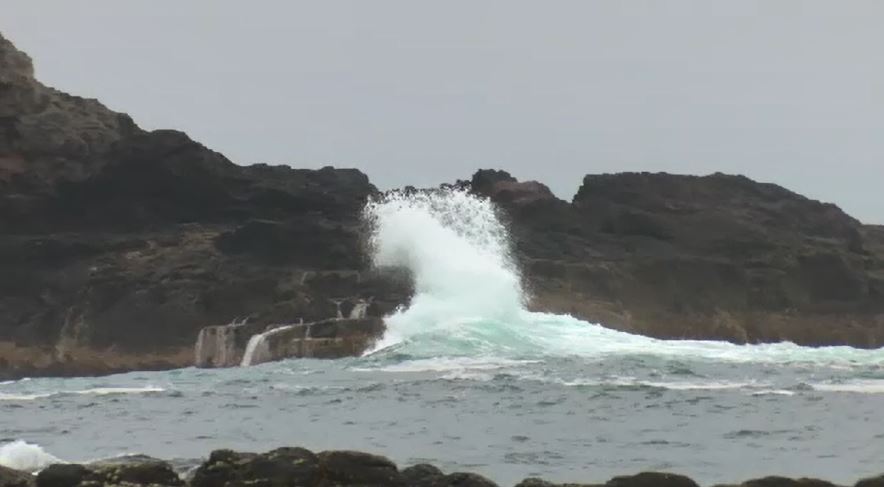 "I want to extend my condolences to the relatives of our dear friend who has left us yesterday," one Facebook post read.

"You always stood out of all people by your cute character and your big heart, those of us who got to know you were very lucky for having crossed paths with you, you now have God by your side RIP."

Four people were taken to Frankston Hospital and one to Rosebud Hospital after the incident.