A man in his 20s is one of two Victorians who have died of COVID-19 in the past 24 hours as the state recorded 445 new local COVID-19 cases.

A man in his 20s is one of two Victorians who have died of COVID-19 in the past 24 hours as the state recorded 445 new local COVID-19 cases.

The deaths come as Victoria is expected to administer its one millionth COVID-19 vaccination dose at state vaccination clinics tomorrow.

The state has recorded two deaths in Melbourne's north overnight, where the majority of Victoria's COVID-19 cases are - a man in his 20s from Hume and a woman in her 80s from Brimbank. 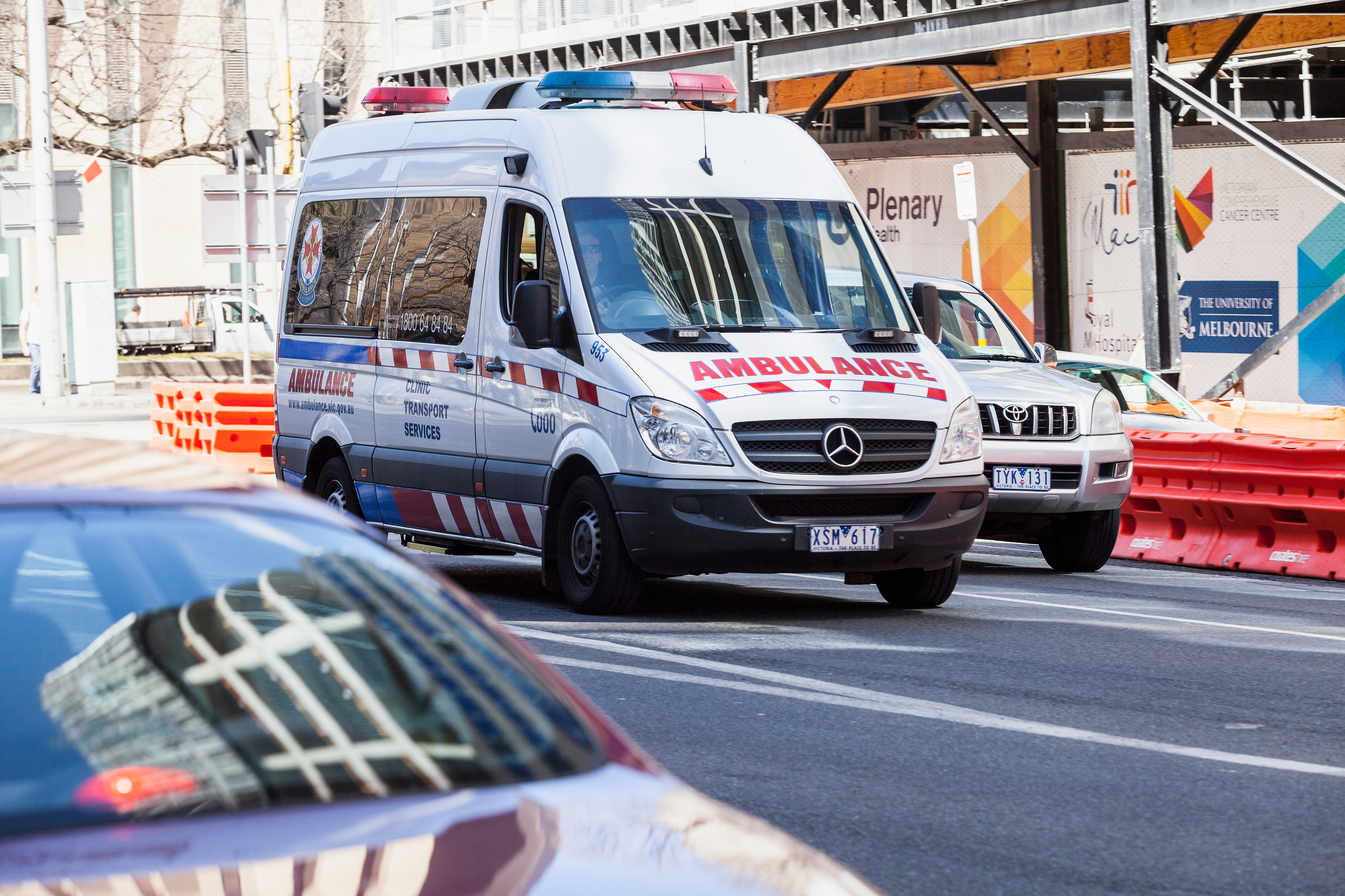 Ms Matson said the man was not a known case of COVID-19 and was only found to have had the virus after he died.

Ms Matson said while his cause of death was not 100 per cent confirmed, there were strong indications it was caused by COVID-19.

Of today's new local cases, 129 are linked to known cases and outbreaks.

Victoria is "very close" to meeting its one millionth vaccine dose administered in state vaccination hubs, with the target expected to be reached tomorrow. 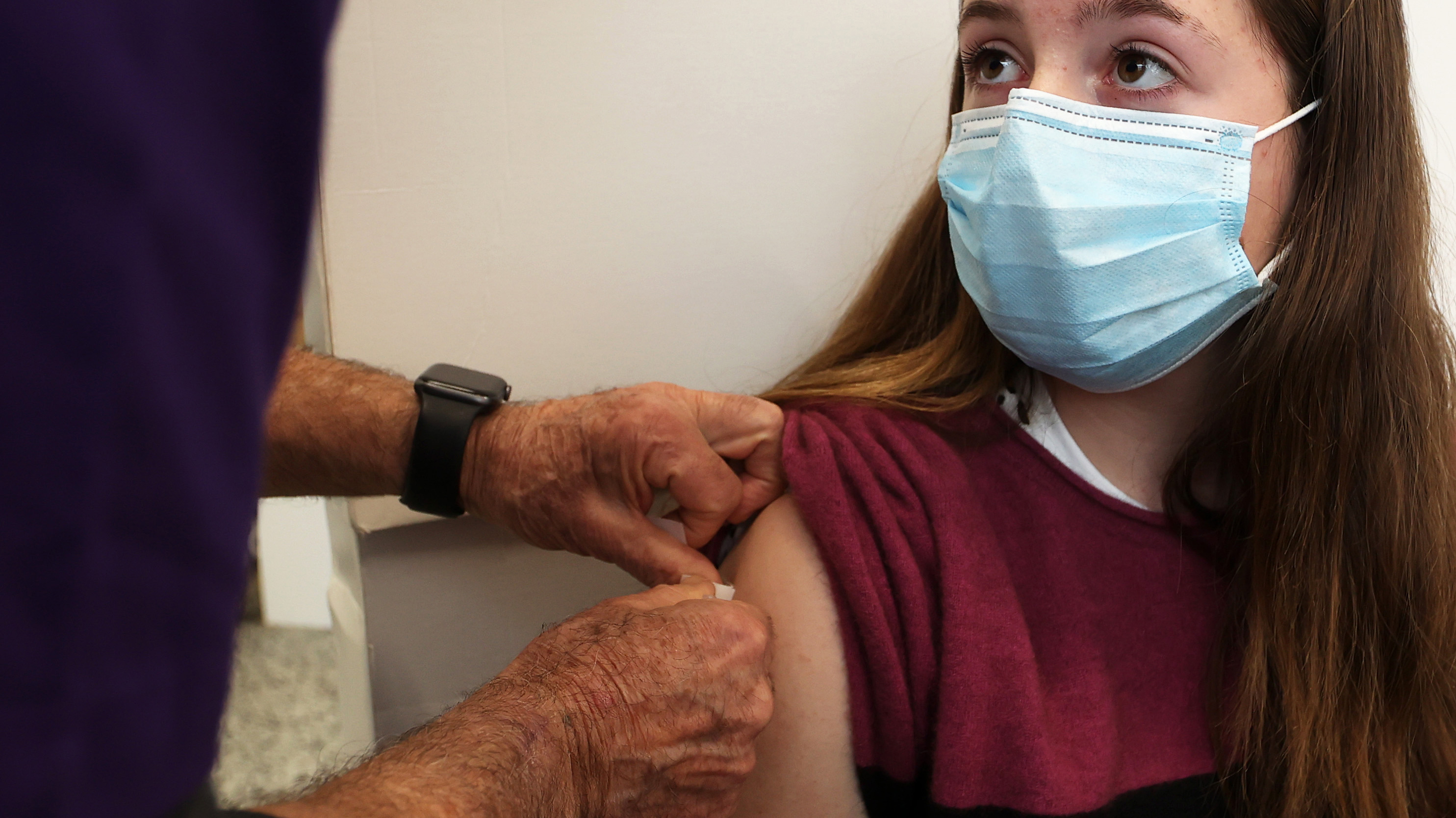 Kate Matson, from the Victorian Department of Health, said 74 per cent of today's cases are in the northern suburbs of Melbourne.

There were three new cases in regional Victoria today but none in Shepparton.

READ:  Carla Zampatti to be honoured with state funeral

Victorian health officials have announced a slight change to who constitutes essential workers, adding pet groomers to the list.

Kate Matson from the Victorian Department of Health said the change would allow people to have their pets groomed as the weather warmed up.

"Grooming will be permitted for nonurgent and regular grooming needs as long as it's conducted outdoors and is contactless, and conducted solo," she said.

The government has also announced Victoria's mental health sector is getting a $22.1 million boost to help those suffering during coronavirus pandemic lockdowns.

Meanwhile, Victorian officials have refused to give any indication about what restrictions may ease ahead of a decision on Sunday.

When asked whether it could see a relaxing of rules for vaccinated people Deputy Premier James Merlino was tight-lipped.

"It will include, what does that mean for outdoor activities?" he said.

"We're all desperate for that next step, but the importance of the Burnett modelling is critical."

He said the modelling would dictate what was announced on Sunday. 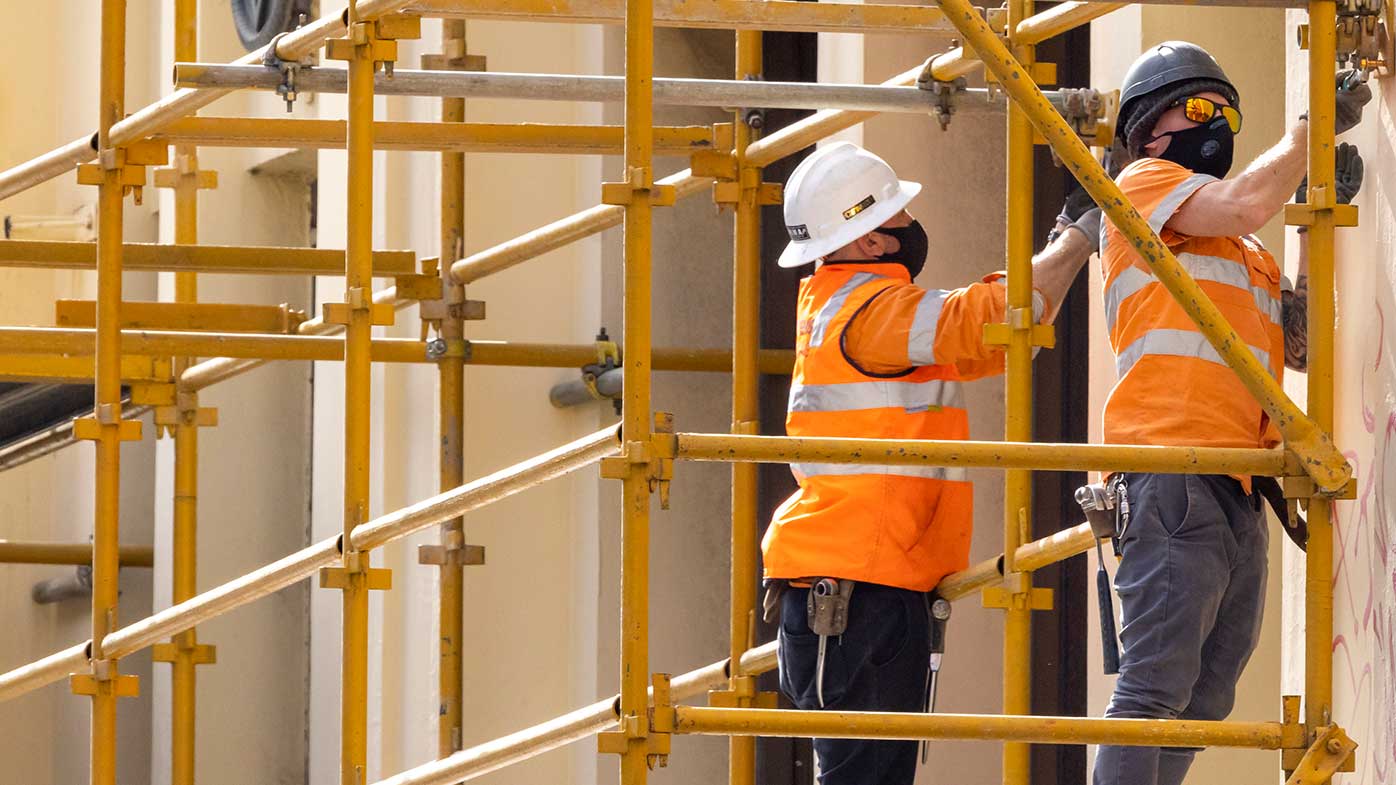 The building industry was flagged yesterday as one of the main sources of COVID-19 hotspots in Victoria by Treasurer and Industrial Relations Minister Tim Pallas and a four-week compliance blitz targeting the sector was announced.

"This industry is in a very, very precarious position," Mr Pallas said."The construction industry is young, it is mobile as a workforce. They often visit multiple sites in any given week and they return home to all areas of metropolitan Melbourne."

He said the average construction worker who had caught COVID-19 lived about 20 kilometres from the construction site where they caught the virus, leading to widespread transmission. 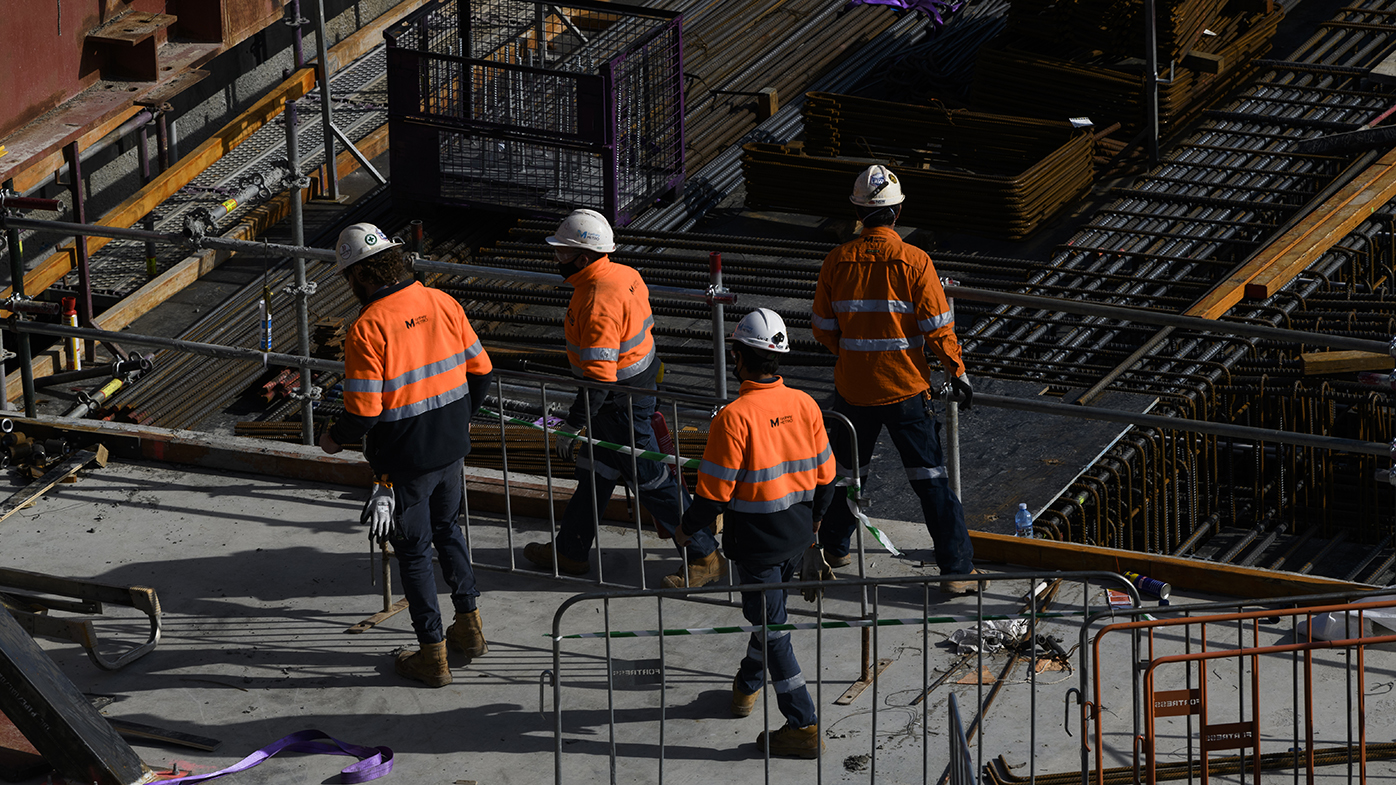 The government is set to release 20,000 priority Pfizer appointments to construction workers over the next week and unlimited access to AstraZeneca.

Senior government and industry sources told The Age the government is also discussing mandating vaccinations for construction workers, a move which could come into effect as early as next week.

If the mandate goes ahead Victoria will become the first state to make vaccines compulsory for the construction industry.

However, mandating vaccines is likely to be opposed by unions who have advocated for workers to be given the choice.