Large hail, heavy rain and damaging winds will hit Victoria this afternoon, with the entire state at risk of wild weather.

Large hail, heavy rain and damaging winds will hit Victoria this afternoon, with the entire state at risk of wild weather.

A new warning issued by the Bureau of Meteorology at 10.45am said large hail, heavy rain and damaging winds are approaching, with the worst conditions expected in the north and north east. 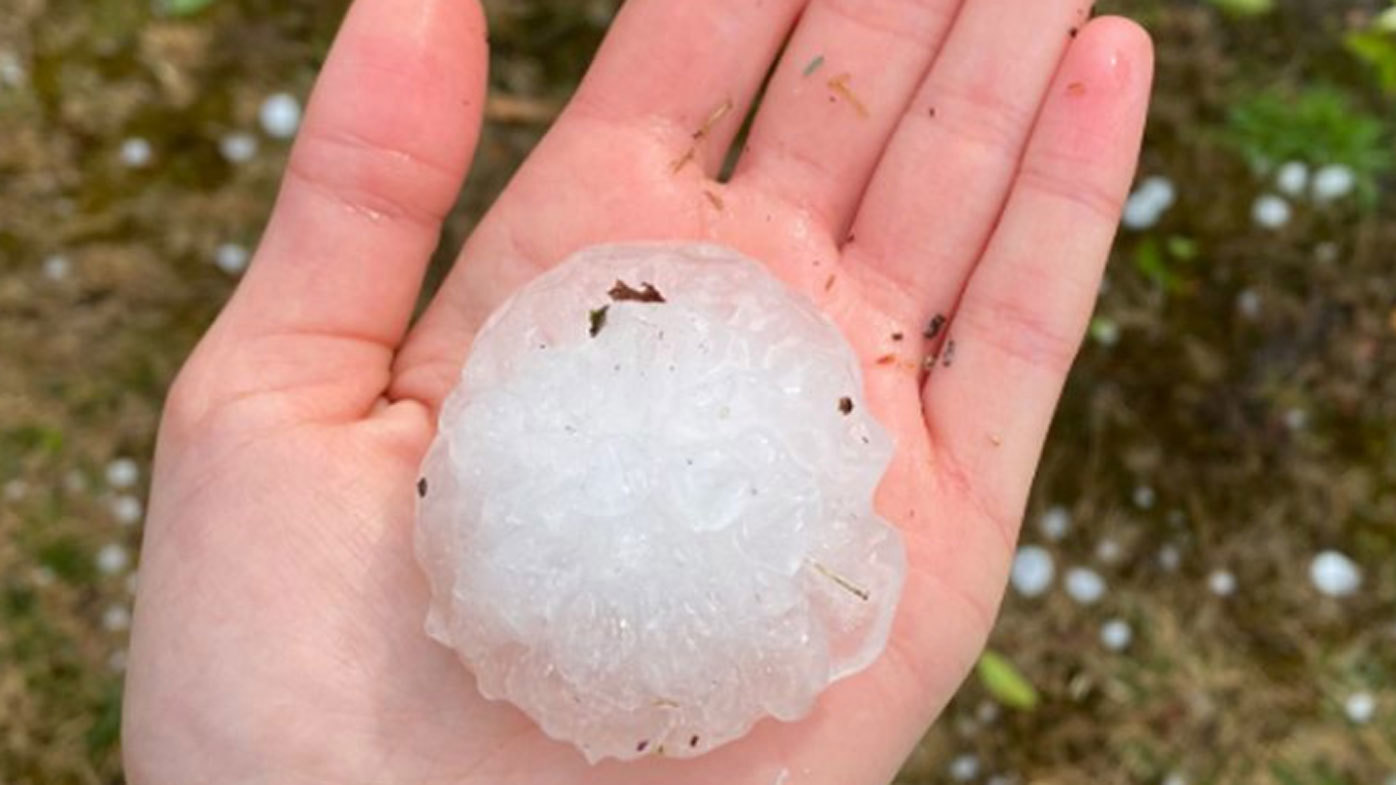 The new warning comes as the clean-up from yesterday's severe hail storm continues.

The Monash Highway was lobbed with giant hail that forced motorists to pull over, while in Templestowe the ceiling of a Woolworths supermarket collapsed, sending shoppers running for cover.

One couple was taken to hospital for checks after a large tree branch fell on their car as they drove home from lunch on Bulleen Road in Bulleen. 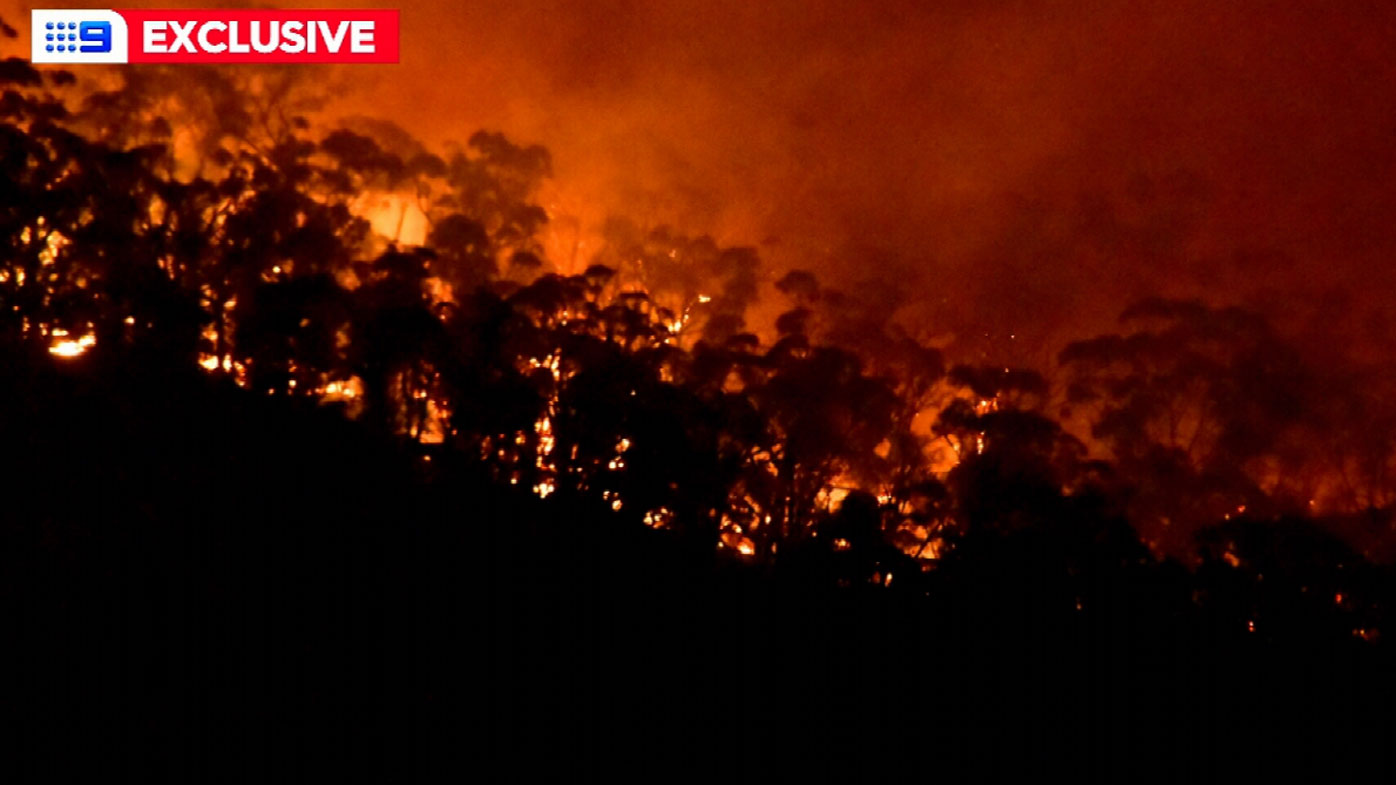 Meanwhile, a fire north West of Melbourne in the Macedon Ranges of Victoria, flared to emergency level last night.

Locals living in the rural Pastoria area, between Melbourne and Bendigo, were warned at around 9.30pm to take shelter as the fire approached. 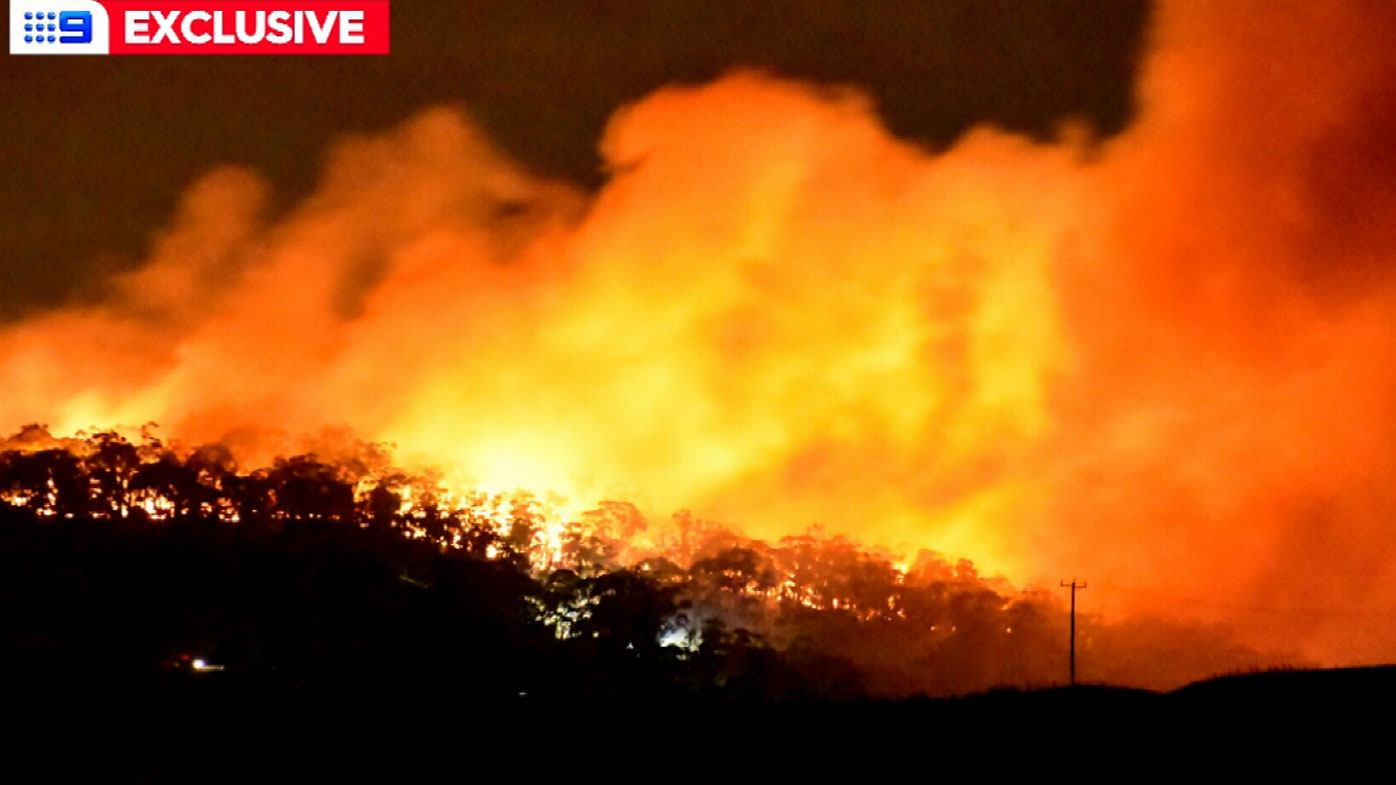 The fire has now been downgraded to Watch and Act level, but residents are being warned it is not yet under control.