Victorians who are currently on holiday will be allowed to complete their vacations, despite further lockdowns.

Victorians who are currently on holiday will be allowed to complete their vacations, despite further lockdowns.

Premier Daniel Andrews said anyone who is on holiday in NSW is encouraged to return home, however residents will still be allowed to return even after the state border lockdown goes into effect at midnight tonight.

When Victorians do return from NSW, they will not have to undergo a 14-day quarantine period, according to Victoria Health regulations. 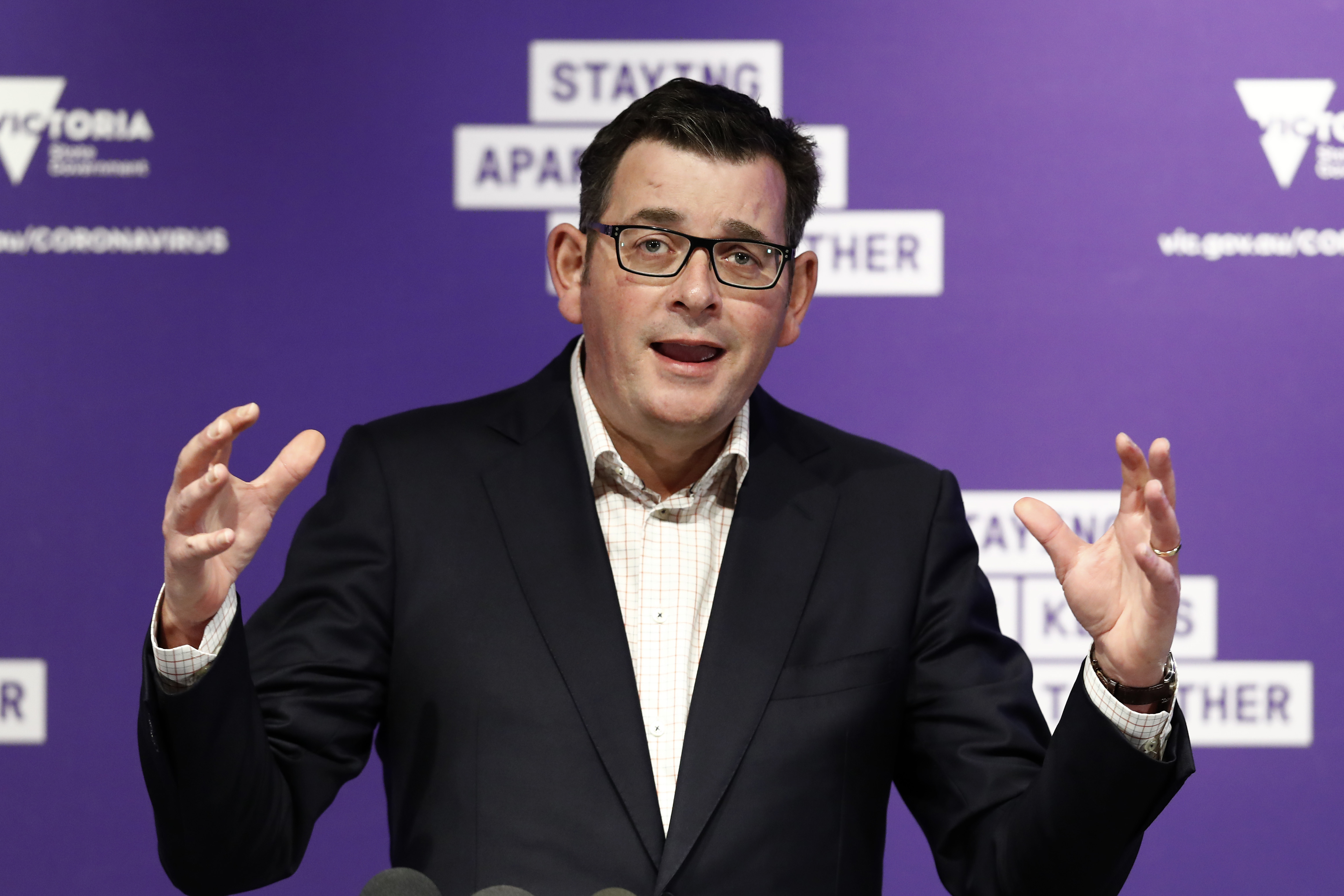 Although anyone returning to NSW from Victoria will have to quarantine for the mandatory two weeks.

Earlier today, it was announced that the current school holidays will be extended by one week for Melbourne and Mitchell Shire students.

Announcing the measures this afternoon, Mr Andrews said for most students - next week will consist of five pupil-free days with only teachers present.

For students in years 11 and 12, as well as year 10 students completing VCE subjects, school will operate as normal next week.

"Older students they are able to be much more careful in getting to and from school and keeping physical distance," Mr Andrews said.

"They can continue to get to school on their own and won't need parents taking them and picking them up."

Mr Andrews said an extra week of school holidays will give the government more time to plan an attack in shutting down the explosion of new cases.

Live: Follow our coverage of the unfolding situation in Victoria Mr Andrews said no one is allowed to leave their primary residence from midnight tomorrow, unless it is for one of the four reasons permitted.

He said there would be no "hard checkpoint" at boundaries separating metropolitan Melbourne suburbs from regional Victoria, but police would be using number plate recognition programs, as well as setting up booze-bus type arrangements and random stoppages across the city.

This virus is wildly infectious - and young and old, healthy and otherwise ill, will finish up a casualty in this if we don't all - all of us, every one of us, take this as seriously as we need to."

North of the border, Premier Gladys Berejiklian has urged any NSW residents to return home as soon as possible and only under extreme circumstances should anyone travel to Victoria for the foreseeable future.

From midnight, there will be police and army personnel monitoring 55 ground crossings – including four major highways, 33 bridges and two waterways at the NSW/Victoria border.