Nine people died in the helicopter crash that killed basketball legend Kobe Bryant – including his daughter, Gianna, and her basketball teammate.

Nine people died in the helicopter crash that killed basketball legend Kobe Bryant - including his daughter, Gianna, and her basketball teammate.

While police have not released the names of the people on board, family members of some victims have confirmed their loved ones' deaths. Here's what we know: 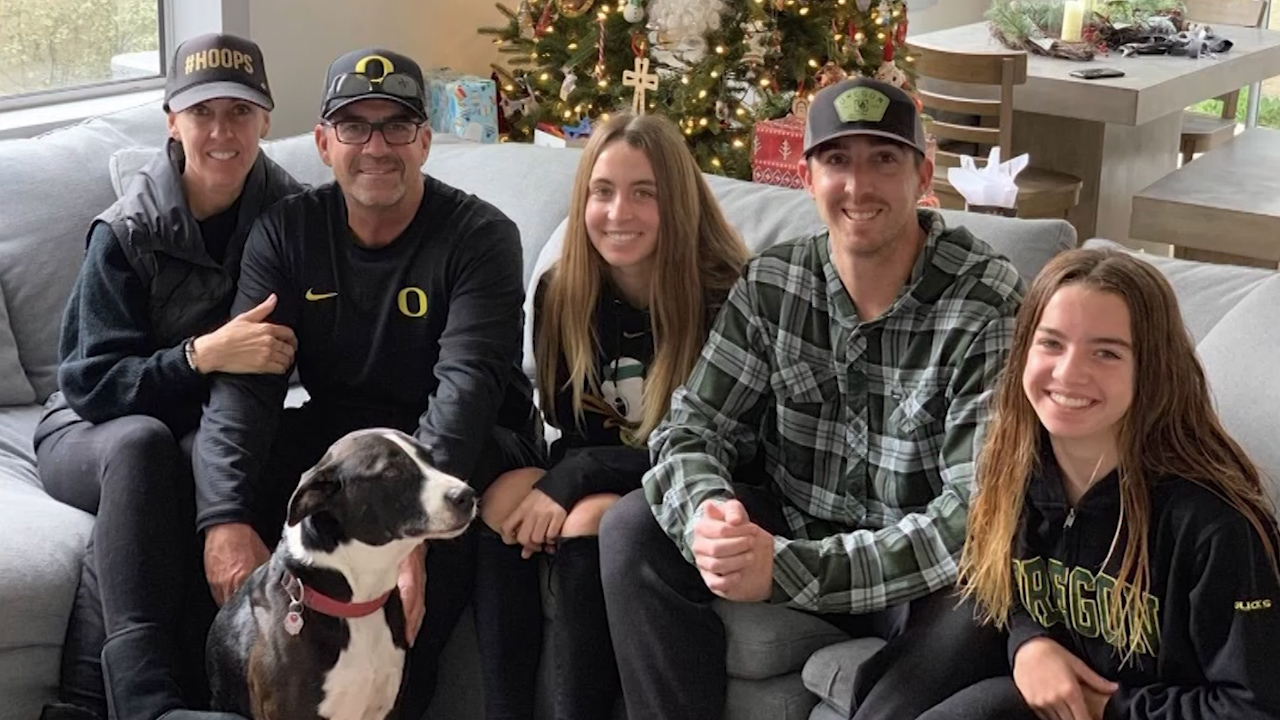 A baseball coach, his wife and daughter

Gianna and Alyssa were teammates at the Mamba Academy, OCC assistant coach Ron La Ruffa said, and Altobelli would often fly with his daughter to attend the games.

"There were two sides to John," Tony Altobelli said. "People saw him on the baseball field, he's gritty and tough as nails kind of guy but the other side of him, he was one of the biggest-hearted people you'll meet in your life. He cared about his players, cared about his school."

Altobelli, 56, leaves behind a son and daughter, according to an OCC Pirate Athletics news release.

Coach "Alto," as he was known, was gearing up to begin his 28th season with the Pirates, who he helped lead to the state baseball championship last year.

Throughout his career, he stacked more than 700 wins and in 2019 was named by the American Baseball Coaches Association (ABCA) as the ABCA/Diamond National Coach of the Year.

READ:  Family looks back on anniversary of Steve Irwin's death

He was a "giant" on the campus, OCC President Angelica Suarez said, a "beloved teacher, coach, colleague and friend." 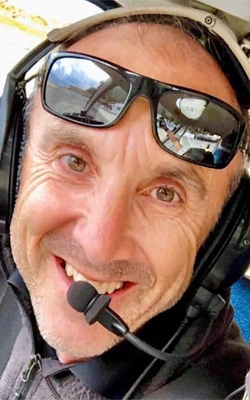 Ara Zobayan has been identified by friends as the man behind the controls when the helicopter went down.

Flight student Darren Kemp told the Los Angeles Times that when he heard Bryant had died in a helicopter crash, his heart sank. He told the paper that he knew that his flight teacher, Zobayan, was Bryant's private pilot.

"He doesn't let anyone else fly him around but Ara," Kemp said.

KTLA reporter Christina Pascucci, who is also a pilot, said on Twitter that Zobayan was "very much loved in the aviation community".

"Rest easy as you take your final flight to heaven," Pascucci's tweet said.

Christina Mauser, an assistant girls basketball coach at a K-8 private school in Orange County also died in the crash.

"My kids and I are devastated," her husband, Matt Mauser, wrote on Facebook. "We lost our beautiful wife and mom today in a helicopter crash. Please respect our privacy. Thank you for all the well wishes they mean so much." 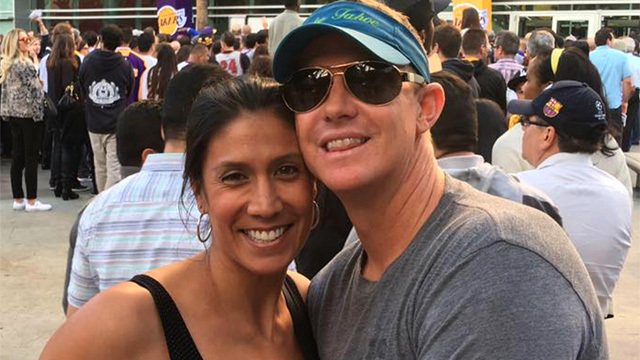 The mayor of Costa Mesa - about 60 kilometres from Los Angeles - also tweeted about Mauser.

"This devastating tragedy gets worse by the hour," Mayor Katrina Foley wrote on Twitter. "So much pain for so many local families. Our hearts are broken & grieving for the families impacted." 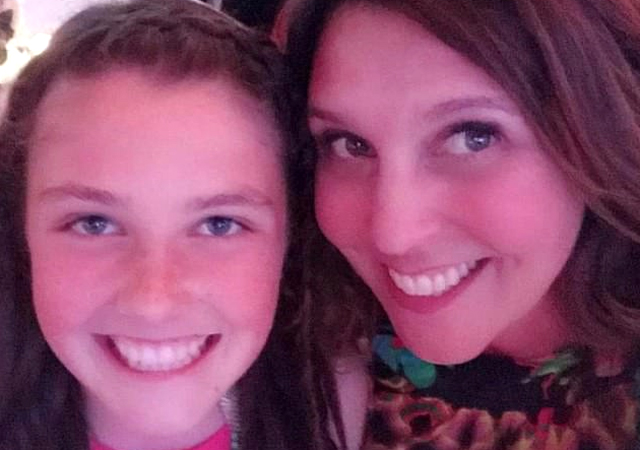 Sarah Chester and her daughter, Payton Chester, were also passengers aboard the helicopter, according to a Facebook post by Todd Schmidt, principal at Harbor View Elementary School, where Payton once attended.

"While the world mourns the loss of a dynamic athlete and humanitarian, I mourn the loss of two people just as important...their impact was just as meaningful, their loss will be just as keenly felt, and our hearts are just as broken," Schmidt

Kobe's daughter followed in his footsteps

Bryant, 41, and his daughter Gigi, as he called her, shared the same passion for the game and she wanted to play in the WNBA as the heir to his legacy.

Recently, a video of the two of them went viral as he seemed to break down a game they were attending.

The NBA icon leaves behind his daughters, Natalia, Bianka and Capri, who was born in June, and his wife, Vanessa. Bryant joined the NBA right out of high school, becoming the league's youngest player in history and spent the next 20 seasons of his professional career with the Los Angeles Lakers.

He held the position of the third-highest scorer in NBA history until he was surpassed by LeBron James Saturday night.

"Continuing to move the game forward @KingJames. Much respect my brother," Bryant wrote on Twitter afterward.