A US Air Force veteran from Fargo, North Dakota, was floored — figuratively and literally — when he found out the current value of his old watch.The PBS series “Antiques Roadshow” uploaded a clip to YouTube on Monday from a rece…

A US Air Force veteran from Fargo, North Dakota, was floored — figuratively and literally — when he found out the current value of his old watch.

The PBS series “Antiques Roadshow” uploaded a clip to YouTube on Monday from a recent episode in which a vet, who remains unnamed, brings in his old Rolex Oyster Cosmograph, which he bought in 1974 for $345.97, and accompanying documentation to be appraised.

And when the beard-and-bandana-clad veteran learned how much his watch could possibly be worth today, he responded a little like this:

Thing was, that initial figure (which we’ll get to in a bit) wasn’t even the full value of the watch.

The vet explained to the show’s appraiser, Peter Planes, that he had always been intrigued by Rolexes, but couldn’t afford them on a military salary (he said that while he was serving he made about $300 to $400 a month). Yet when he switched bases and began scuba diving, he decided to take the plunge and buy a Rolex (which he got with a 10% discount) because he knew the watches were water resistant.

But the man loved his Rolex so much that he “never used it,” noting that it was “too nice to take down in salty water.” After he left the service, he put the Rolex into a safety deposit box “for 30 or 40 years” — only taking it out a few times to “look at it” — before bringing it on the popular antiques appraisal show.

After the vet shared the history of the watch, Planes began to tell him what his Rolex, which is in near-perfect condition, is worth.

READ:  Be Prepared for Winter Walking

Planes began by noting that Paul Newman wore a very similar model — the Daytona Rolex — in the 1969 film “Winning” that auctions for $200,000. 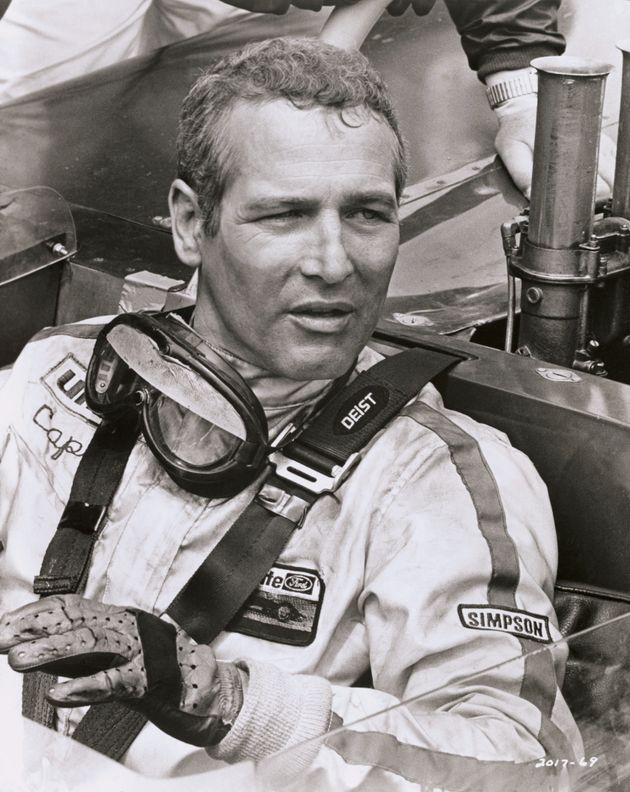 “Your watch is more special,” the appraiser quickly informs the vet.

Apparently, because the watch’s dial is marked with “Oyster” — which is rare in that particular Rolex model — it elevates the value of the watch to around $400,000.

This is when the vet fell over in shock — but the fun wasn’t over yet.

Because of the watch’s stellar condition, and because the owner kept all of its paperwork, the watch was appraised at $500,000 to $700,000 at auction.

It may not fetch the same amount of money as Newman’s famed Rolex (it sold for a record $17.8 million in 2017, per The Washington Post) but it’s still a jaw-dropping amount of dough.

To see the veteran’s reaction to the final figure, just watch the video above.