Australian health chiefs say they will closely follow reports a Japanese woman has tested positive for coronavirus a second time.

Australian health chiefs say they will closely follow reports a Japanese woman has tested positive for coronavirus a second time after recovering from the disease.

The woman, a tour bus guide aged in her 40s, from Osaka in Japan's west, returned a positive test on Wednesday after feeling unwell with chest pains and sore throat, local officials said.

She initially tested positive in late January and after hospital treatment tested negative on February 6, reports the Independent. 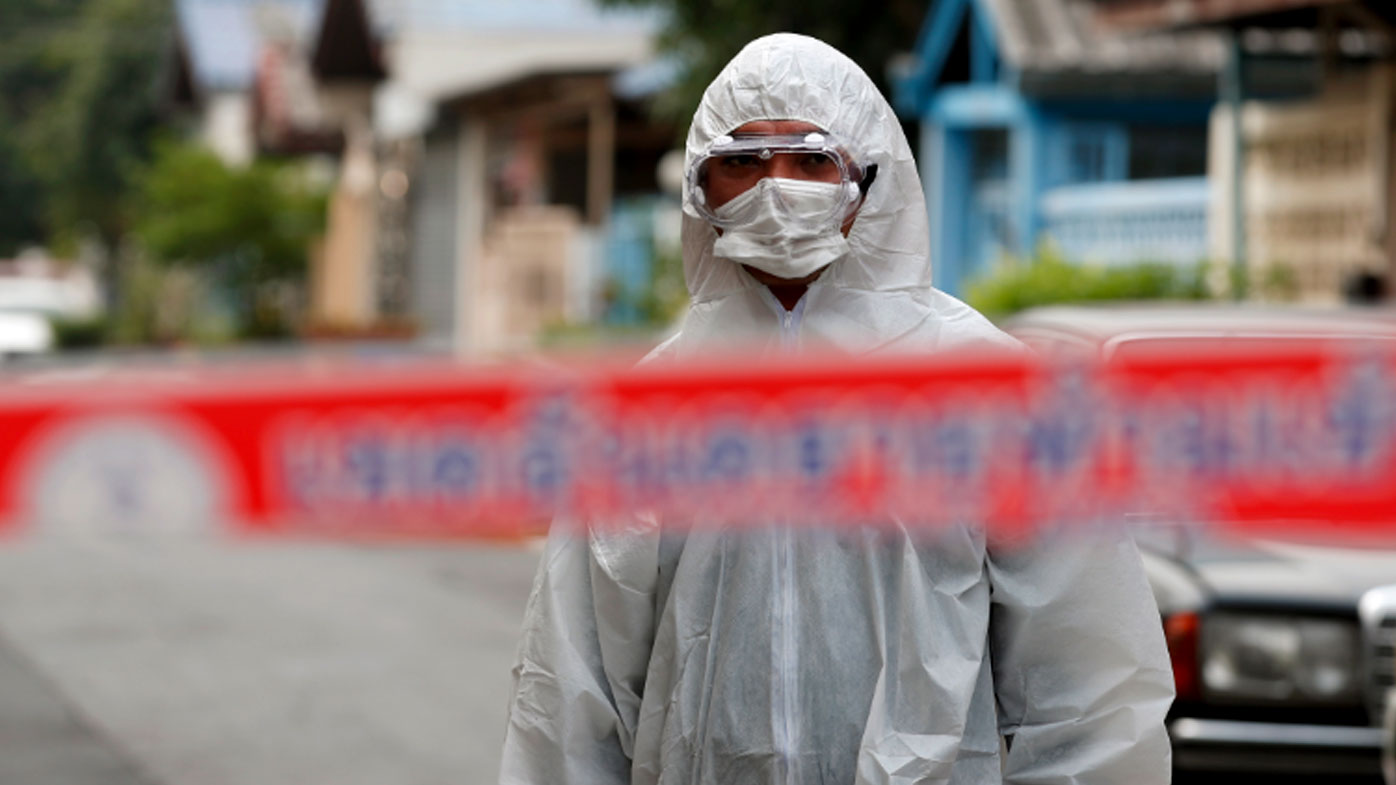 "That would be the first occasion that we have been aware of, if it turned out to be true," he said.

"Firstly I'd say that would be very unusual for a coronavirus. We do have four other coronaviruses that do circulate, essentially as bad colds.

"We do know about two very severe coronaviruses, so called MERS and SARS, they were very severe end of the spectrum. For those ones it appears life long immunity occurs so this would be very unusual and worrying."

The Morrison government yesterday initiated its emergency response plan to the coronavirus outbreak.

There have been reports of recurring coronavirus cases in China, but it is the first such reported one in Japan. 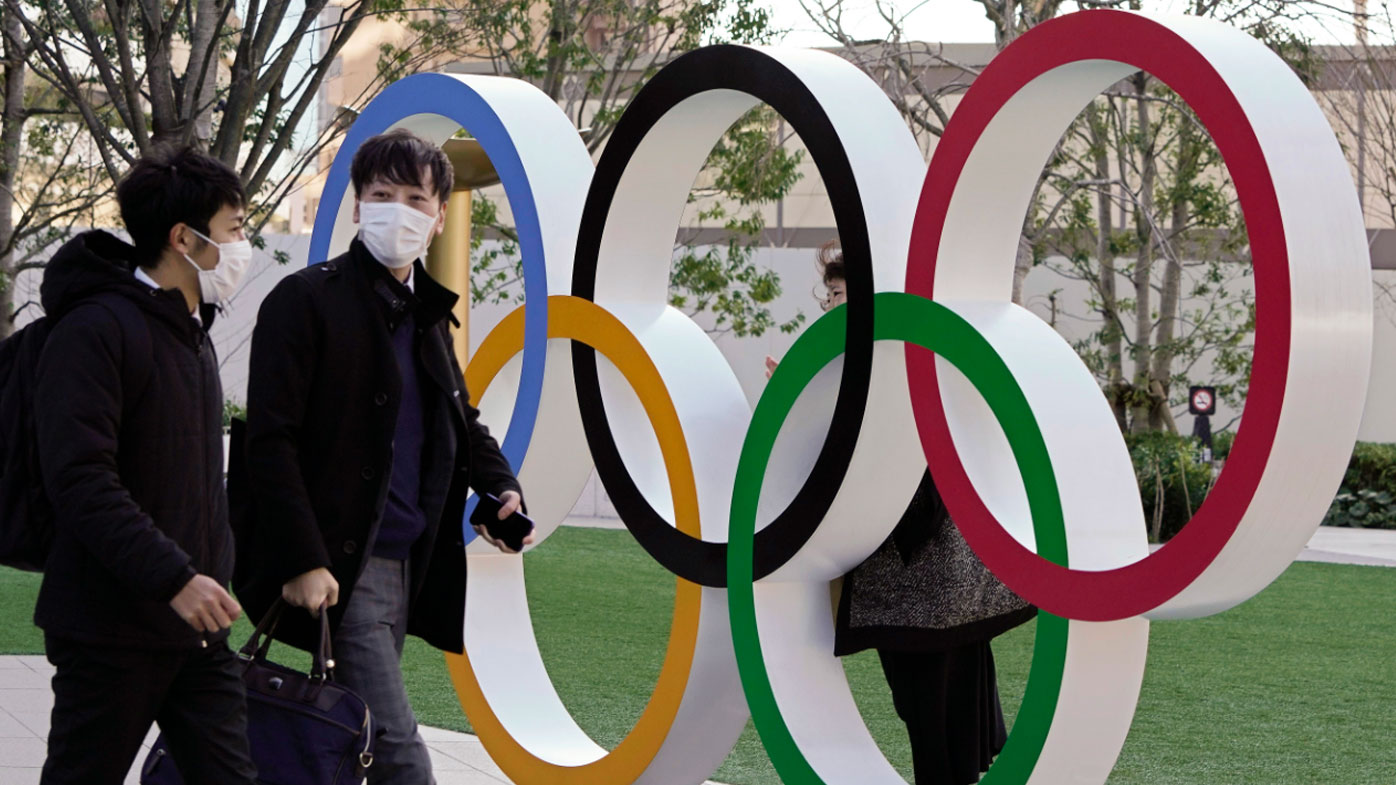 To date, there have been 895 people in Japan infected with coronavirus, including 705 from the Diamond Princess cruise ship, and eight deaths.

The country is hosting the Olympic Games in Tokyo and Japanese have been urged to avoid large gatherings.

READ:  The Queensland penthouse with an unusual room

The government has announced its entire school system will be closed until the March break to help stop the virus spreading.