Giving evidence at his rape trial the Dragons player described encountering the then 19-year-old on a dance floor in December 2018.

"She was just kind of hanging around the group and she came up and gave me a cuddle." 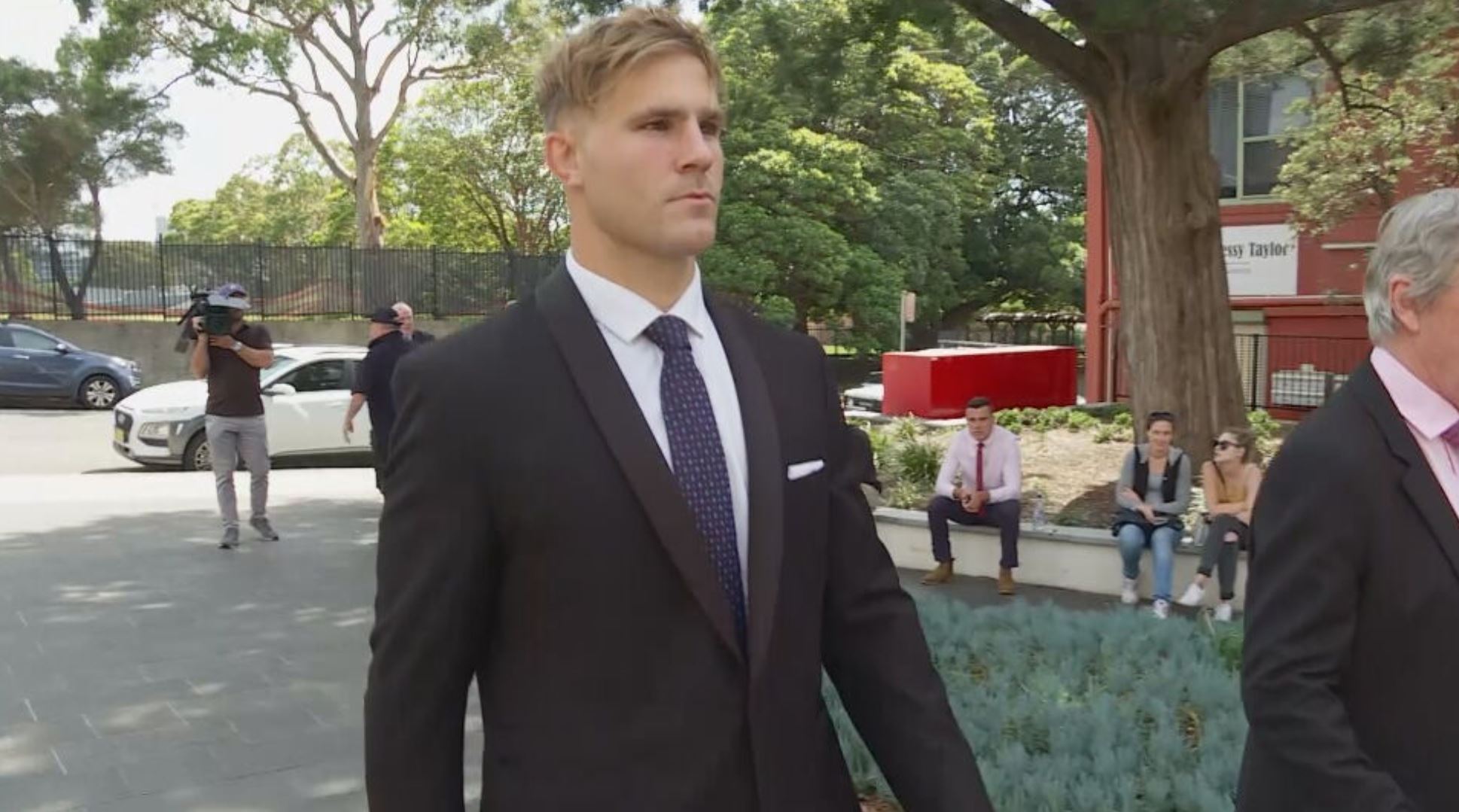 "I just said something along the lines of aren't you a little cutie."

Mr De Belin was asked if he had made "observations" about the way she was dancing.

"She was just very attention seeking and her dancing was dramatic and over the top" he told the jury.

He told the court that after he saw her flirting with the co-accused, Callan Sinclair, he went up to his friend and said "I think we're on here."

He claimed he then approached the woman.

"I went to her and said 'you, me and Cal' at which point she responded 'but you have a girlfriend', I responded 'I can keep a secret if you can,'."

He said she winked back.

Mr De Belin told the jury she later agreed to go back to the apartment with them, contradicting her claims she thought they were going to another nightclub. 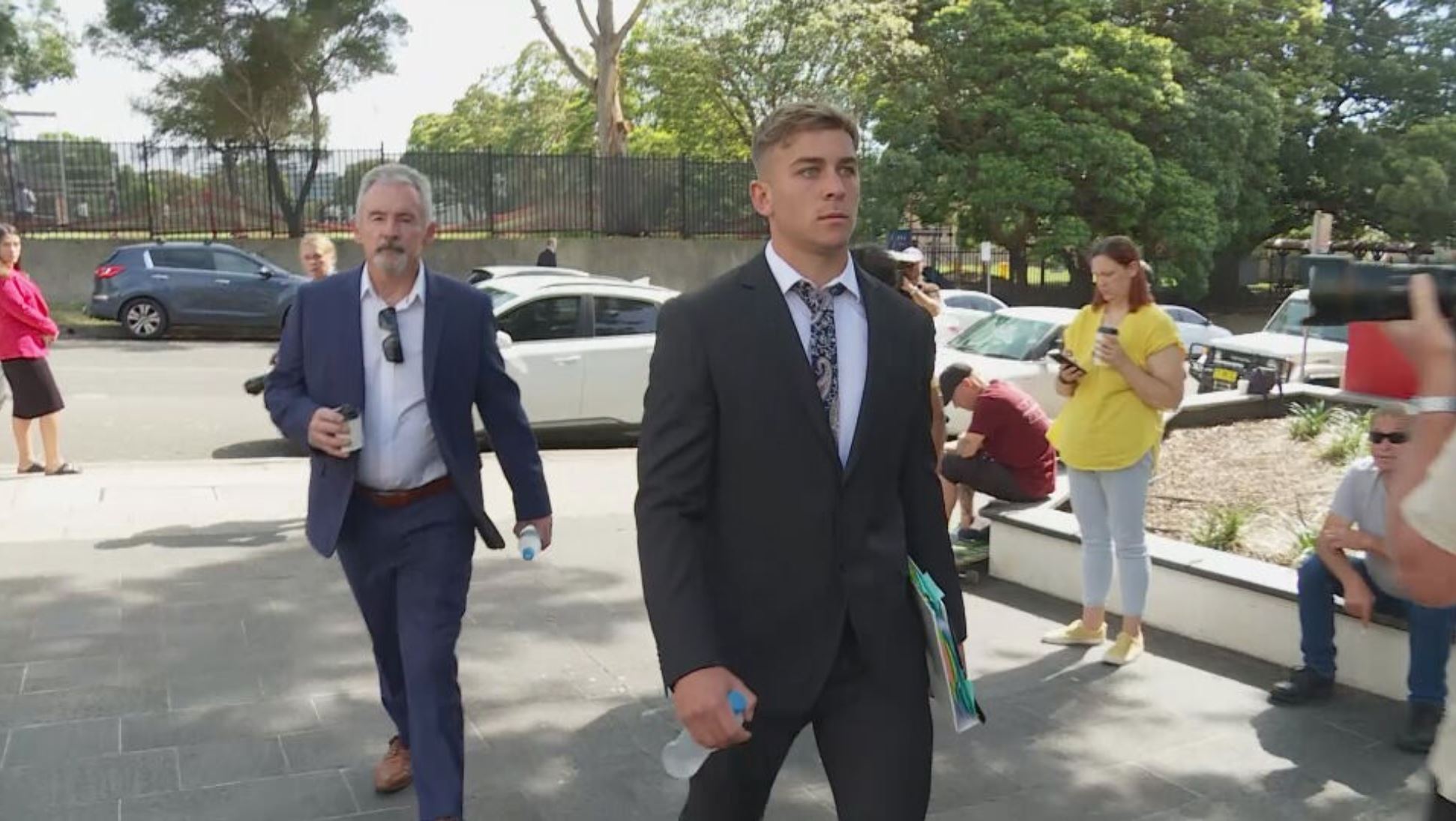 He also described in detail the sexual encounter that occurred later that evening.

Mr De Belin said afterwards he overheard her say to Mr Sinclair "oh my god he has got a girlfriend".

"Don't stress it babe, we're on the rocks anyway, it's complicated," he claimed to have assured her.

"At any point during any of the sexual activity that you have described… did you ever believe that (she) was not consenting?"

Mr De Belin said he became aware of rumours the next day and then saw a text message in which she said "last night was not okay".

He told the jury he felt sick.

At the direction of the Judge, Mr Sinclair was today found not guilty of a charge which alleged he inflicted actual bodily harm during the sexual assault.

Other charges of sexual intercourse without consent remain.

Both men have plead not guilty to the charges against them.