Anyone who gets vaccinated at select state-run vaccination sites in New York, USA next week will receive a lottery scratch ticket with prizes potentially worth millions.

Anyone who gets vaccinated at select state-run vaccination sites in New York next week will receive a lottery scratch ticket with prizes potentially worth millions, as Governor Andrew Cuomo tries to boost slowing vaccination rates.

"It's a situation where everyone wins," Governor Cuomo said at a press conference in Buffalo. 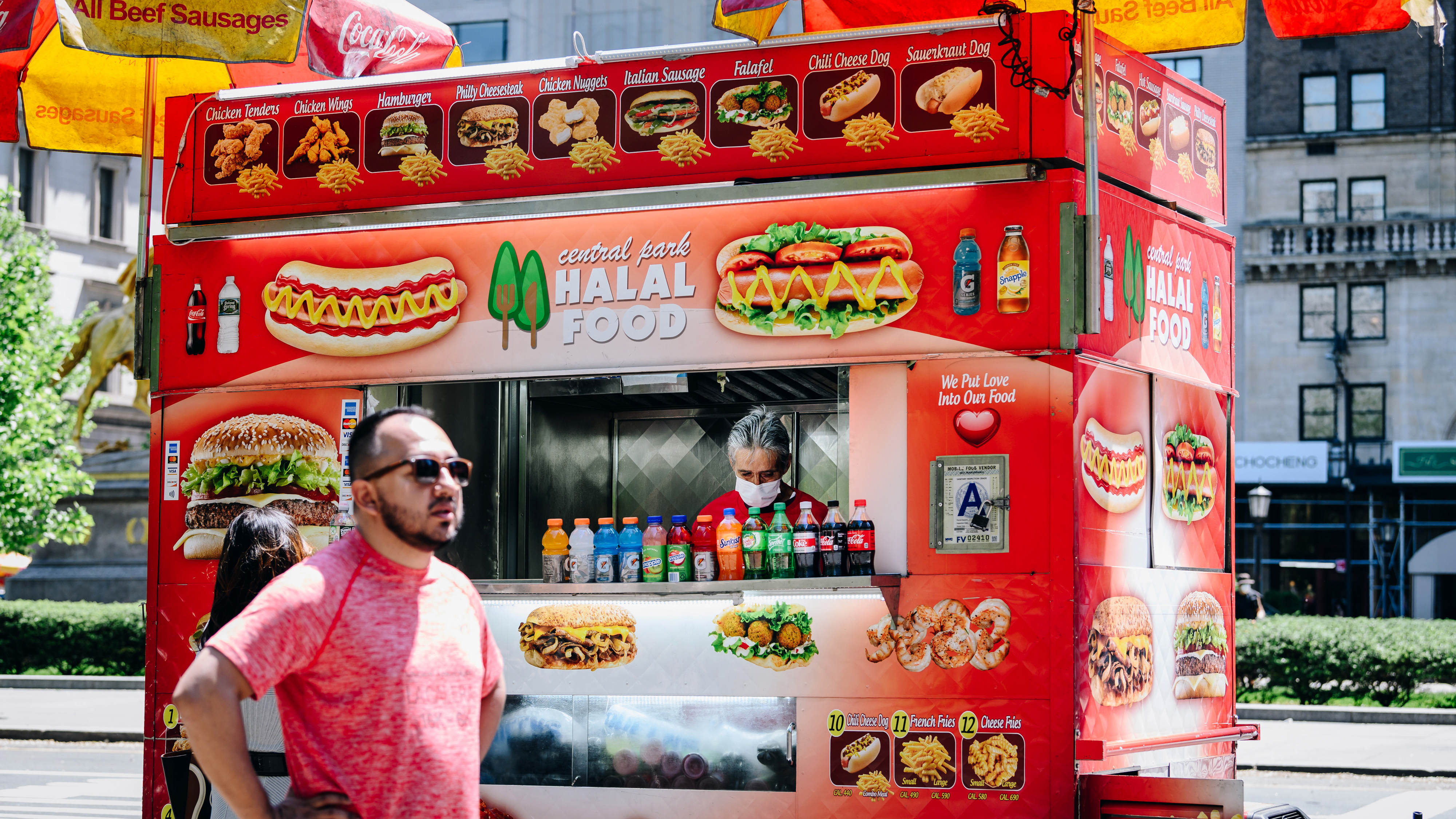 The governor said there's a one in nine chance of winning a scratch ticket prize in New York, which is joining other states, including Ohio, with similar lottery incentives.

Only residents 18 and older are eligible, according to a press release.

New York also plans to set up pop-up vaccination sites at seven airports across the state for US residents, including airport workers. 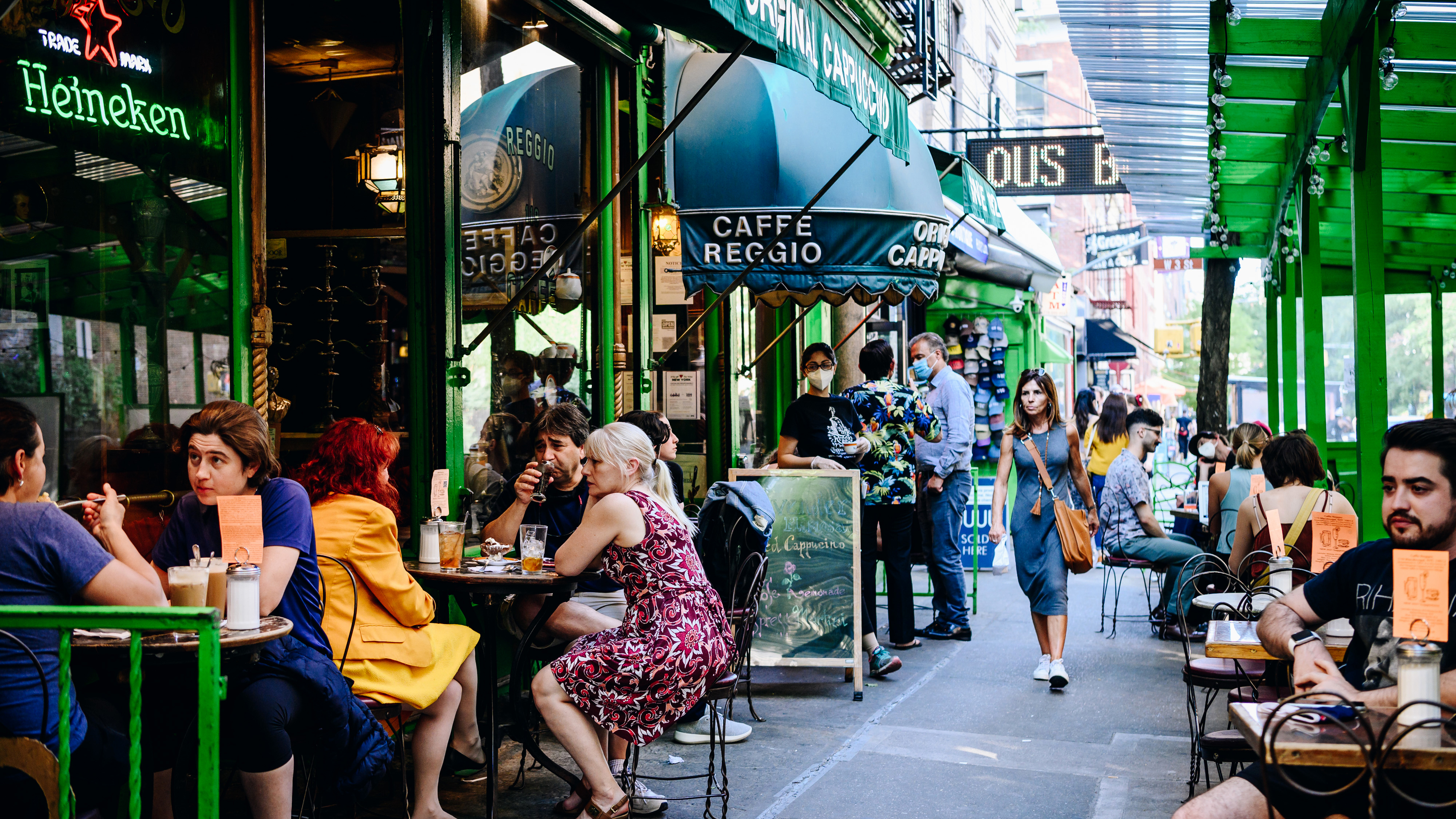 New York has fully vaccinated about 43 per cent of its 20 million residents, above the national average of 37.8 per cent.

Still, Governor Cuomo said the pace of vaccinations has slowed: New York has recorded an average of 123,806 daily shots in arms over the past 14 days.