The Vatican seeks an explanation from Instagram as to why Pope Francis’s official account “liked” the photo of a scantily-clad Brazilian model.The “like” did not come from the Holy See, where a team manages the pope’…

The Vatican seeks an explanation from Instagram as to why Pope Francis’s official account “liked” the photo of a scantily-clad Brazilian model.

The “like” did not come from the Holy See, where a team manages the pope’s popular social media accounts, a Vatican spokesperson told The Guardian.

″[The Holy See] has turned to Instagram for explanations,” the spokesperson said.

The post in question, a provocative photo of model Natalia Garibotto posing in a tiny school uniform, is from Oct. 5. The “like” from Francis’ official account, @franciscus, was noticed by news outlets on Nov. 13 and was unliked the following day, according to the Catholic News Agency.﻿ 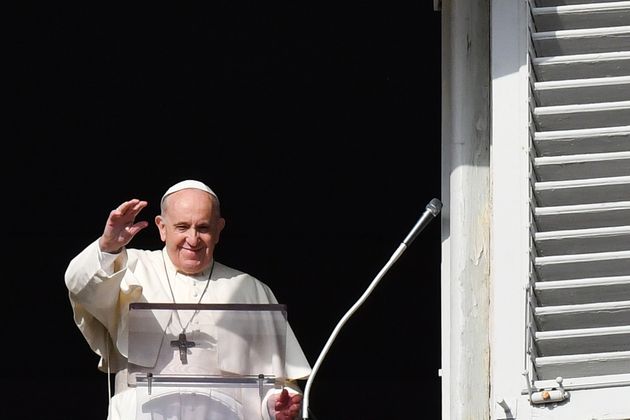 The pope’s team maintains a robust social media presence. Francis doesn’t follow anyone on Instagram, but has 7.4 million followers. His account is filled with videos of his sermons and photos of his religious masses and other public appearances. His Twitter account is even more popular, with 18.8 million followers.

Francis approves tweets and occasionally tells his team that he wants to post a response to a developing situation or emergency, Robert Mickens, an editor for the English-language edition of the Catholic newspaper La Croix, told The Guardian. But he doesn’t approve “likes,” Mickens said.

“He would have nothing to do with this ― it’s the communications department, and how this happens … who knows,” he said.

For her part, Garibotto seems to be enjoying the spotlight.

“At least I’m going to heaven,” she tweeted on Friday.