The Vatican has cleared a retired US bishop of multiple allegations he sexually abused minors and teenagers, rejecting lay experts' determination that a half-dozen claims were credible and instead slapping him on the wrist for what it called "flagrant" imprudent behaviour.

The Vatican's Congregation for the Doctrine of the Faith (CDF) exonerated retired Cheyenne, Wyoming Bishop Joseph Hart of seven accusations abuse and determined that five others couldn't be proven "with moral certitude."

Two other cases involving boys, who were 16 and 17, couldn't be prosecuted given the Catholic Church didn't consider them minors at the time of the alleged abuse, the diocese reported on Monday. A 13th allegation wasn't addressed in the decree. 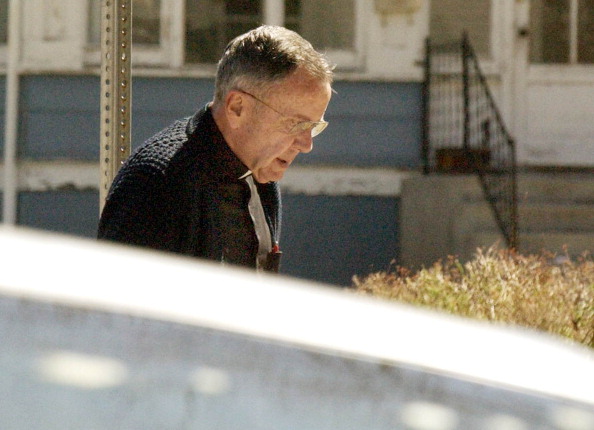 Hart, 89, had long maintained his innocence and denied all allegations of misconduct.

The Vatican decision clearly disappointed Hart's successor, Bishop Steven Biegler, who stressed that the Vatican's findings didn't mean Hart was innocent, just that the Holy See determined that the high burden of proof hadn't been met.

"Today, I want the survivors to know that I support and believe you" Mr Biegler said in a statement.

"I understand that this announcement will not bring closure to the survivors, their family members, Bishop Hart and all those affected." 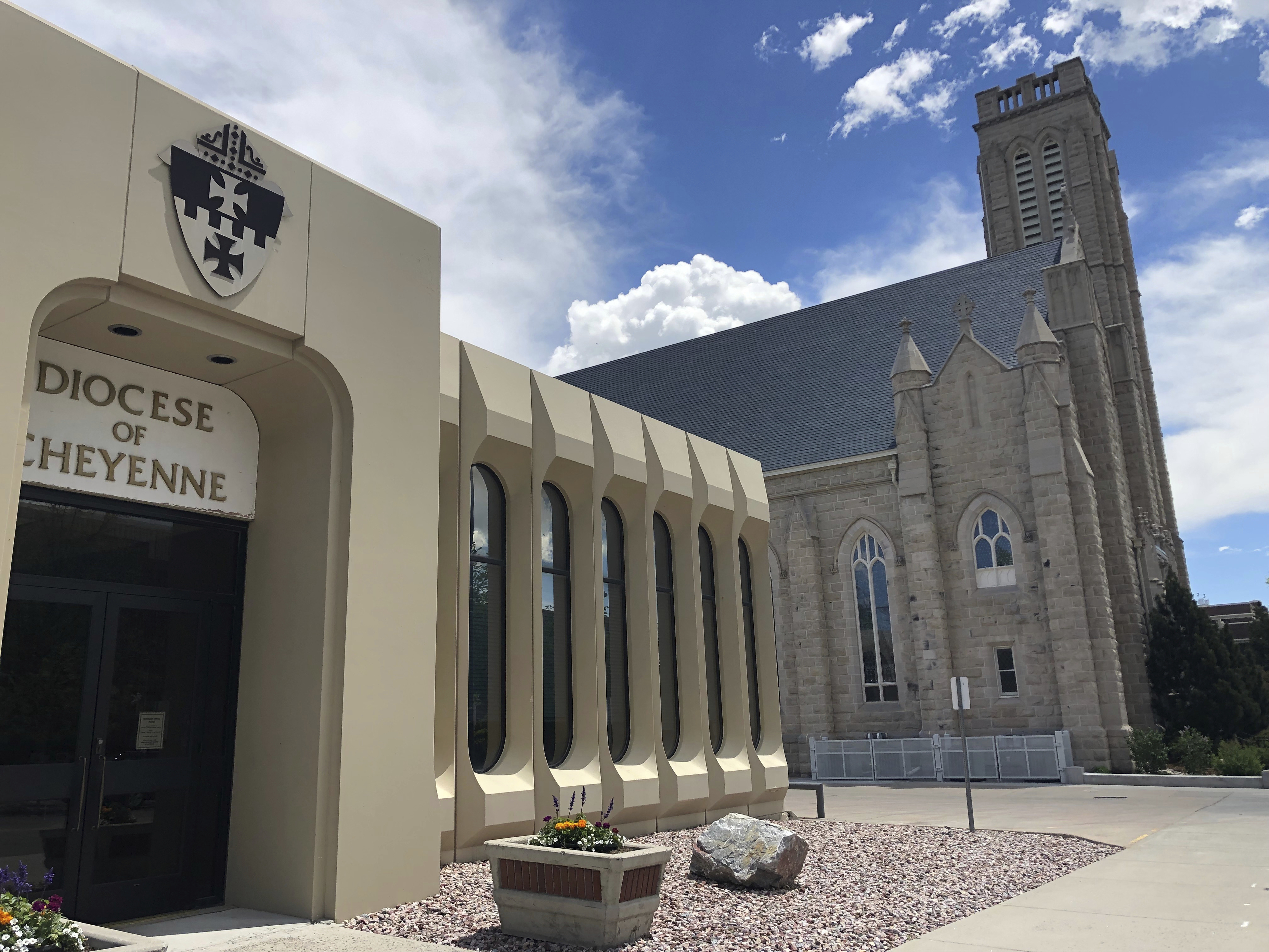 Mr Biegler has previously stood by the findings of his review board, which determined a half-dozen claims were credible. And a diocesan statement noted the qualifications of its members: "law enforcement; school administration; a doctor of psychology; a paediatrician; a psychotherapist, who treats sexually abused children; and a judge, who was a criminal prosecutor for 13 years involving crimes against children, primarily child sexual abuse." On the other hand, the Vatican's CDF relies on the judgement of priests and bishop canon lawyers, and ultimately the pope.

The Vatican for decades has been blasted by victims' groups for giving bishops a pass when they have been accused of sexual abuse themselves or of covering it up.

A few exceptions have been made in recent years, most famously in the case of ex-Cardinal Theodore McCarrick, who was defrocked after the CDF determined he had abused minors as well as adults, including during confession — essentially the same allegations against Hart.

As a result, the sentence showed the arbitrary nature of Vatican's canonical sex abuse deliberations and judgements, which aren't public. Anne Barrett Doyle, of the online resource BishopAccountability.org, said the Vatican ruling was "heartbreaking and disgraceful" and showed that church law is biased in favour of priests and bishops.

"Defenders of canon law might point to the punishment of ex-cardinal McCarrick as evidence that the system works," Ms Doyle said.

"But for every McCarrick, there are five Harts: bishops who retain their titles and pensions in the face of multiple allegations."

In its decree, the CDF rebuked Hart "for his flagrant lack of prudence as a priest and bishop for being alone with minors in his private residence and on various trips which could have been potential occasions endangering the 'obligation to observe continence' and that would 'give rise to scandal among the faithful,'" the diocese said. 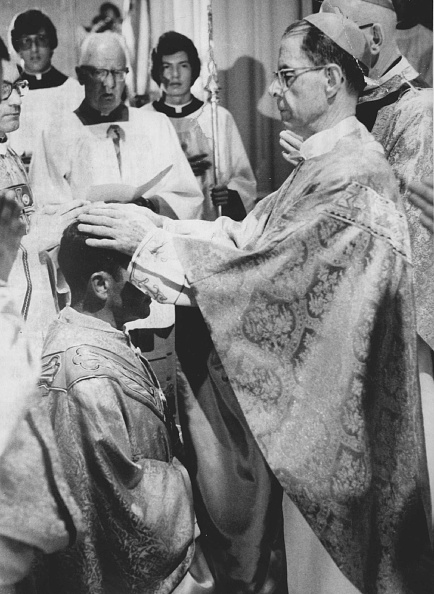 Hart was also rebuked for failing to observe previous Vatican restrictions prohibiting him from having contact with minors and seminarians and from participating in public engagements, the diocese said, adding that those restrictions remain in place.

Hart was a priest in Kansas City, Missouri, for 21 years before moving to Wyoming, where he served as auxiliary and then full bishop from 1976 until his retirement in 2001.

The first known allegations against Hart dated to the early 1960s and were made in the late 1980s.

At least six men came forward in the past few years to say Hart abused them in Wyoming.