I know, I know: Valentine’s Day already comes with so much baggage. There are already so many rules and expectations, and so much pressure to get it right but so many different ways to get it wrong.

But I’m not here to lecture you or to make your life more complicated — just to provide some gentle suggestions. Flowers are, generally, a huge part of the holiday. If you’re going to go in on V-Day, you may as well go all the way in and give florals the right way. 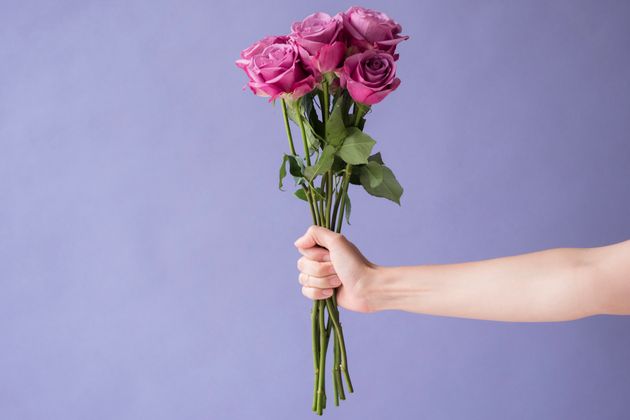 Yes, this means more pressure, but it’s absolutely for a good cause: our planet. Here are all the ways to give florals more sustainably this Valentine’s Day.

Buying flowers that were grown nearby means avoiding all the carbon emissions that occur when plants are flown in from Ecuador, the Netherlands, or Kenya.

But of course that’s hard to do when it’s freezing cold. “Valentine’s Day is the worst possible time of year” for local flowers, Kalynn Crump, the founder of the floral recycling company Rebloom, told HuffPost Canada.

Some parts of the country are just too cold to grow local flowers, she said. She was calling from Winnipeg, which was covered in snow and about -5 C.

But some provinces are able to to grow flowers in green houses. Some of the in-season blooms in Ontario right now, for instance, are bouvardia, amaryllis, and calla lilies, she said.

The best way to find out what’s in bloom in your area is to ask your florist, according to Crump. They know the terrain and the local flowers, so they’ll have the information. And asking about local florals raises the demand — the more people ask florists about it, the more likely they are to keep mostly local plants in stock. 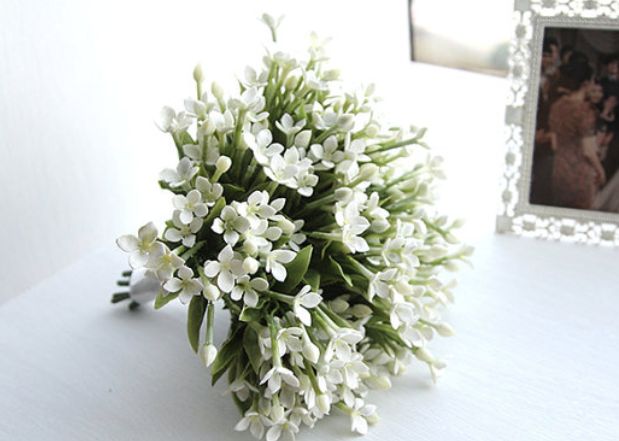 ...which means no roses

You may have noticed that roses, everybody’s favourite easy Valentine’s Day gift, was not included on the list of local flowers.

That’s because roses don’t grow anywhere in Canada in February, typically one of the coldest months of the year. But the high demand for red roses on Valentine’s Day means thousands are shipped in, typically from South America.

Those shipments release a ton of carbon, given that airplane transit is one of the leading causes of carbon emissions.

“A lot of people don’t know that, but when you’re buying roses, it comes at a huge environmental cost,” Crump said.

But getting on board with a new floral idea should be easy enough: roses aren’t creative. And roses paired with a couple of fern leaves and some baby’s breath are especially passé, in her opinion: “so ’80s.”

Consider plants rather than cut flowers

If you’re looking to switch it up, a potted plant that can be kept alive for years can make a sweet alternative to cut flowers, which have a limited shelf life by nature.

Daisies, orchids, and lilies can all make good potted florals. And if you’re not entirely sure how your Valentine will manage a long-term plant commitment, ferns and cacti are good beginner plants.

If you can, buy organic

This isn’t always possible, either for reasons connected to availability or price. But if buying organic is an option for you, it’s worth considering: organic flowers are grown without pesticides that are often harmful to the environment. 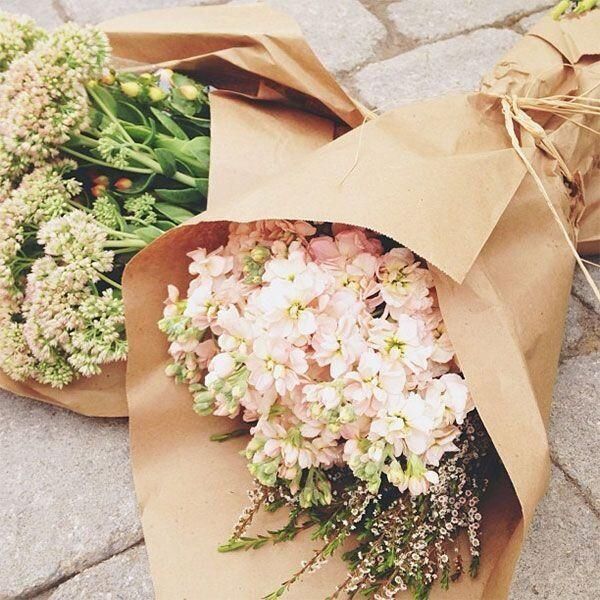 Try to choose florists who wrap flowers in paper

This won’t be possible in the coldest parts of the country, where flowers that aren’t insulated in plastic will literally die if they have too much contact with cold air. But in places where paper is possible, Crump said it’s encouraging that more and more sellers are opting for recyclable, non-coated paper. Some papers are even biodegradable.

Many people already know that cutting the bottoms of stems on an angle will help make flowers last longer. Another way to get the most bang for your buck is regularly changing the water — every day or two days, if possible.

Removing the leaves from the flower’s stem will also mean less bacteria in the water, which will make a bouquet last longer, Crump explained.

And she even has one tulip-specific trick: if you still have a stray penny around, drop it into your vase. “The copper from the penny keeps tulips from drooping,” she explained.

“I’m going to visit my grandpa soon, and I’m planning on asking him how many pennies he’s got.”

Make your own flower food

The preservatives that come in little plastic packages you get from the florist are actually really easy to make at home. DIY style will reduce the packaging, and make your flowers last longer, because you can replicate it more often.

You can nourish your flowers and keep the water clean by filling a vase up about three-quarters of the way full and then adding one or a combination of any of these three ingredients, Crump said:

Many people don’t want to waste their vodka, Crump said, which is perfectly natural. And some people think adding bleach sounds weird. But essentially, “it zaps all of the bacteria in the water,” which will make your flowers get slimy and start to wilt. You can extend the life of your florals by several days as long as you’re taking care of them. 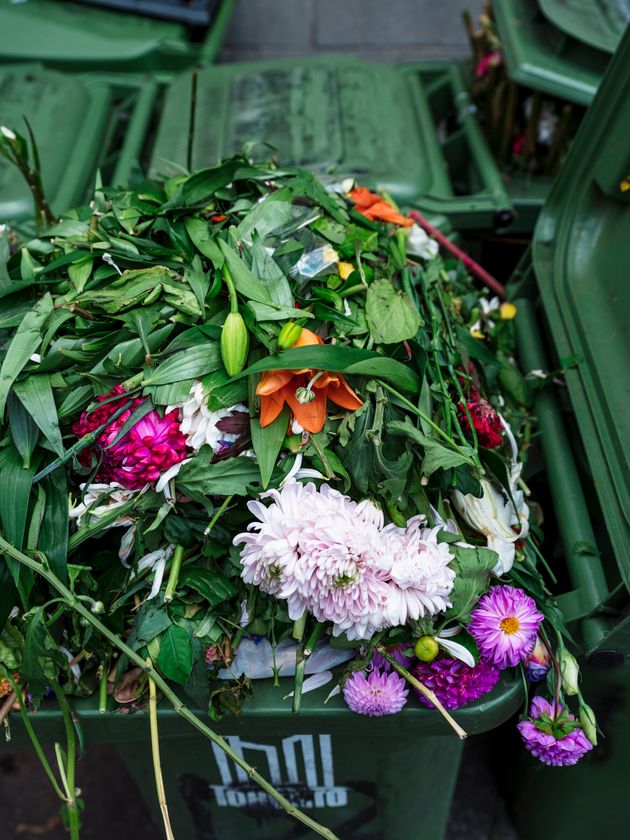 Many people don’t realise that flowers can — and should — be composted. They release methane gas when they decompose in landfills, Crump said, and so composting is the best way to dispose of them.