A US woman has been sentenced to 40 years in prison after pleading guilty to the murder of her former high school teacher.

Taylor Elkins, from Fort Smith in Arkansas, was charged over the murder of William Dubois Jr in October.

Elkins, 22, was found with a vehicle belonging to Mr Dubois, who found dead in his home in July. 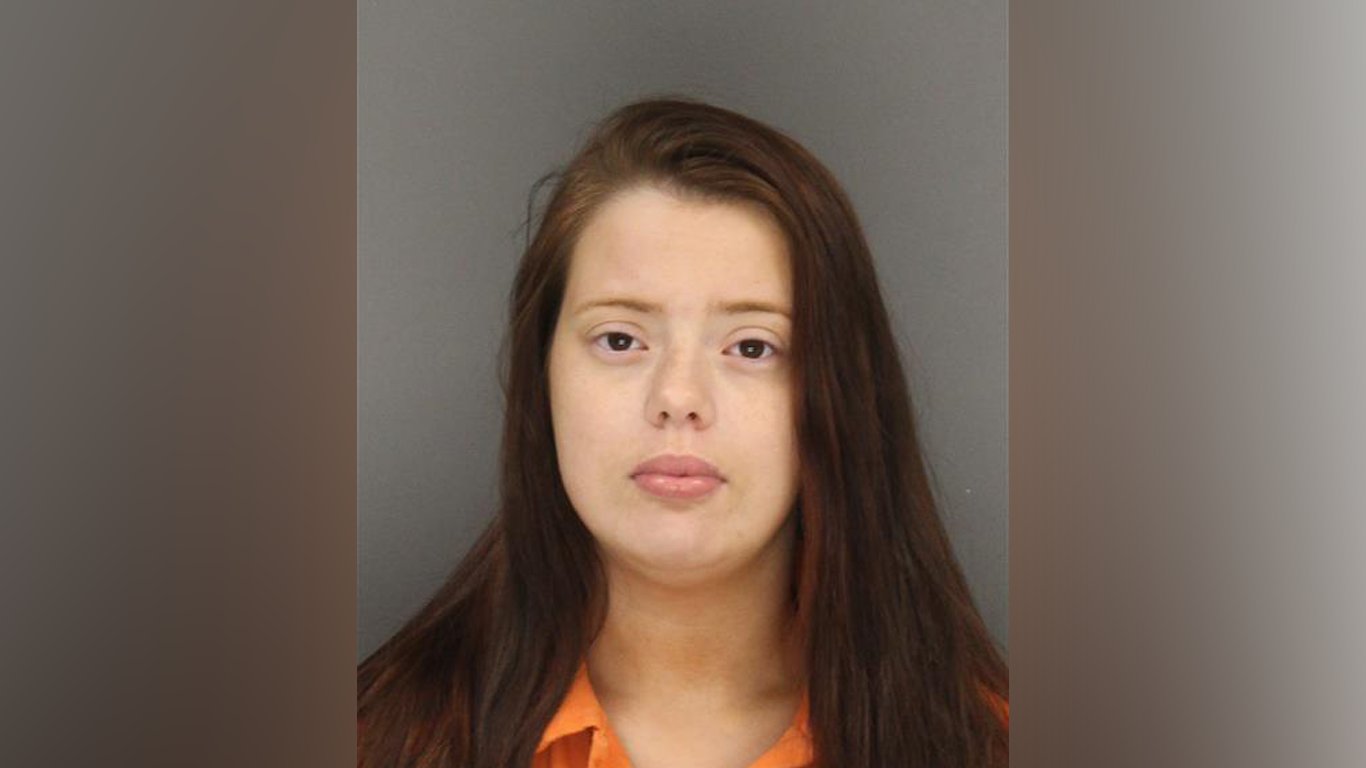 Elkins told police at the time of her arrest that a man had given her the car.

She later changed her story and claimed that she was given the car in exchange for sexual favours from the victim. 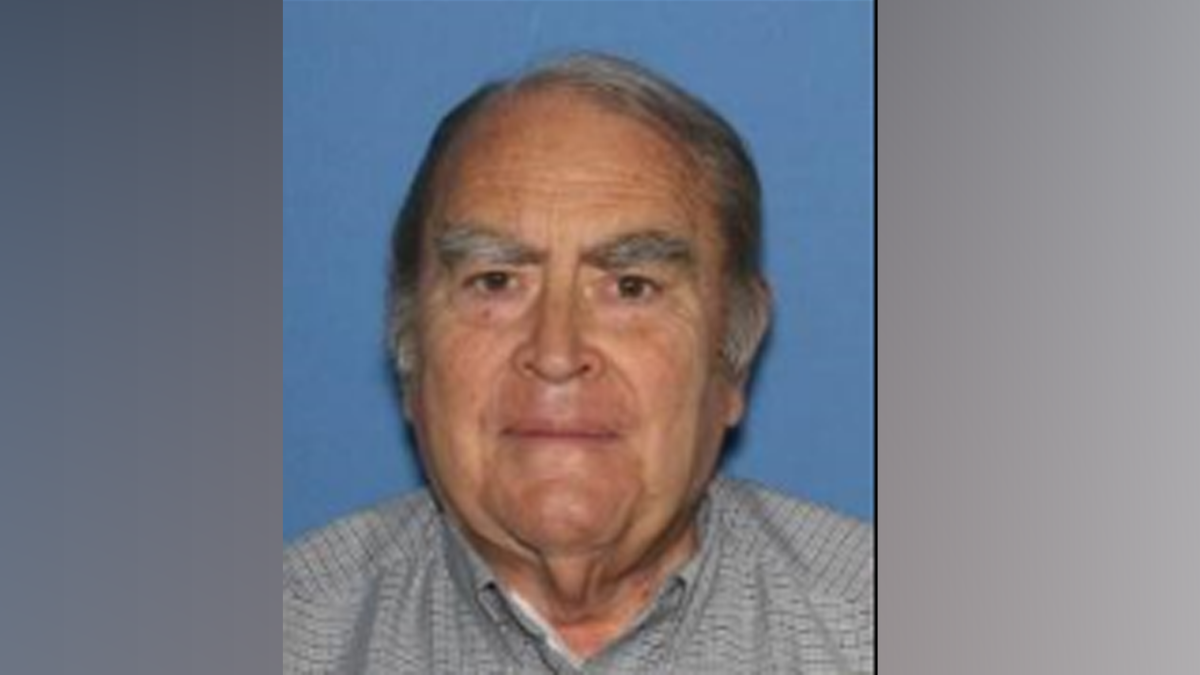 Elkins previously faced charges of hindering apprehension and theft by receiving when she was found with the red 2013 Ford Focus that belonged to Mr Dubois Jr, according to a probable cause affidavit.

Ms Elkins originally pleaded not guilty in July and was held in the Sebastian County Detention Centre on a US$100,000 bond.