An American woman says a passenger assaulted her as she slept on a Spirit Airlines morning flight from Atlanta to Detroit.

An American woman says a passenger assaulted her as she slept on a Spirit Airlines morning flight from Atlanta to Detroit.

Detroit student Tia Jackson, 22, told CNN she was in the middle seat on Tuesday while her friend was sitting by the window and a man they didn't know had the aisle seat.

During the flight, Jackson said she put in her AirPods and went to sleep, leaning on her friend with her back to the man in the aisle seat.

Just before the plane landed, she felt the person next to her touch her, and didn't know what it was at first.

"Then I thought, maybe he just bumped me," she said. 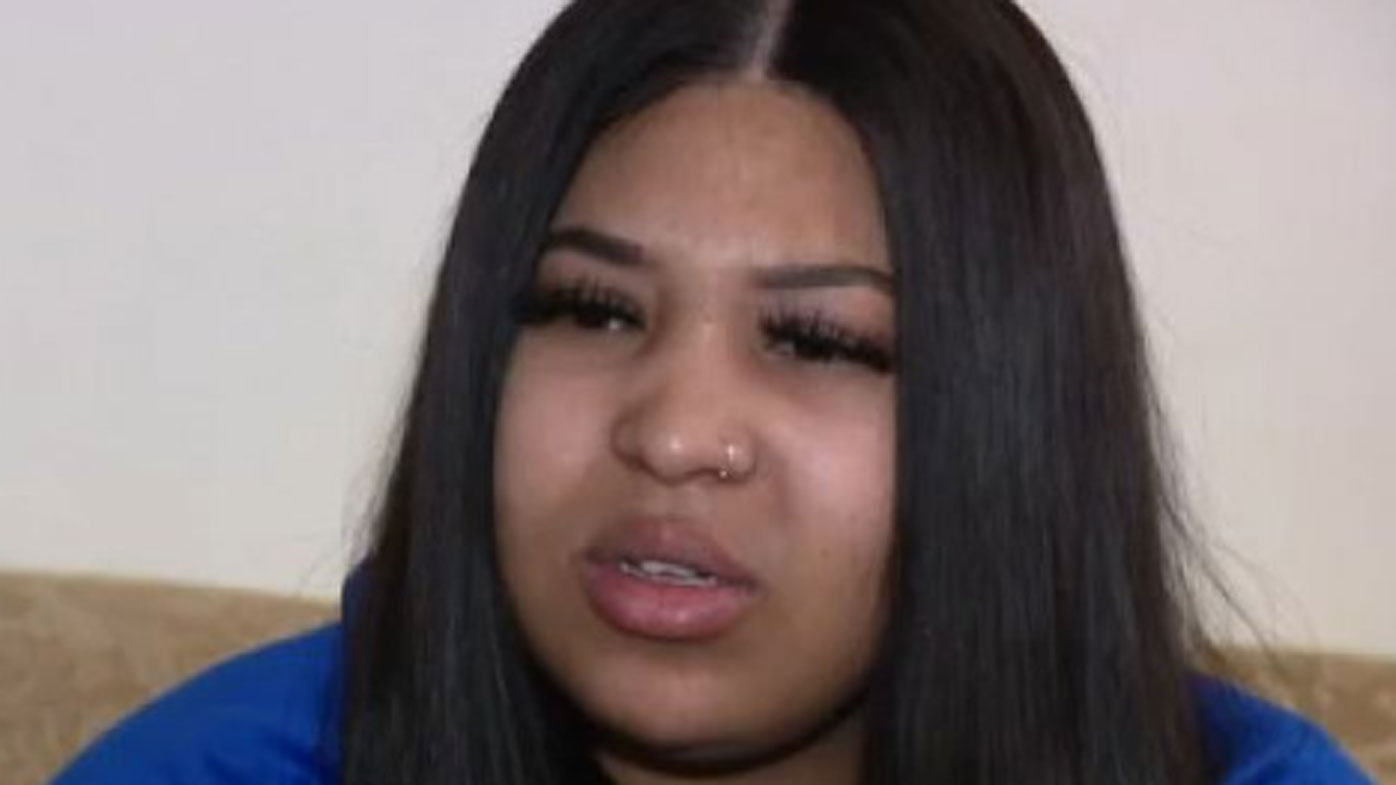 The touch then changed and she felt the man's hand inside the back of her pants, according to Jackson.

She immediately jumped up and pushed the call button, she said, and told the man,

Jackson said she notified the flight attendant, who offered to move her seat, but she refused because she didn't want to leave her friend and she felt like she was being punished for what he'd done.

"He touched my bare ass! He needs to be moved!" she said she told the flight attendant.

Ms Jackson also told WJBK-TV: "I said, 'You have to get him away from me,'"

"They said, 'If it was such a problem or it was bothering you so much, why didn't you move?'"

None of the passengers were moved

Neither passenger was moved, according to Jackson, and the plane landed at the Detroit airport.

She said she spoke to the pilot as she deplaned, and the pilot told her to talk to the gate agent.

Jackson said she felt ignored and mistreated by the airline so she filed a report with the police at the Detroit Metropolitan Wayne County Airport. 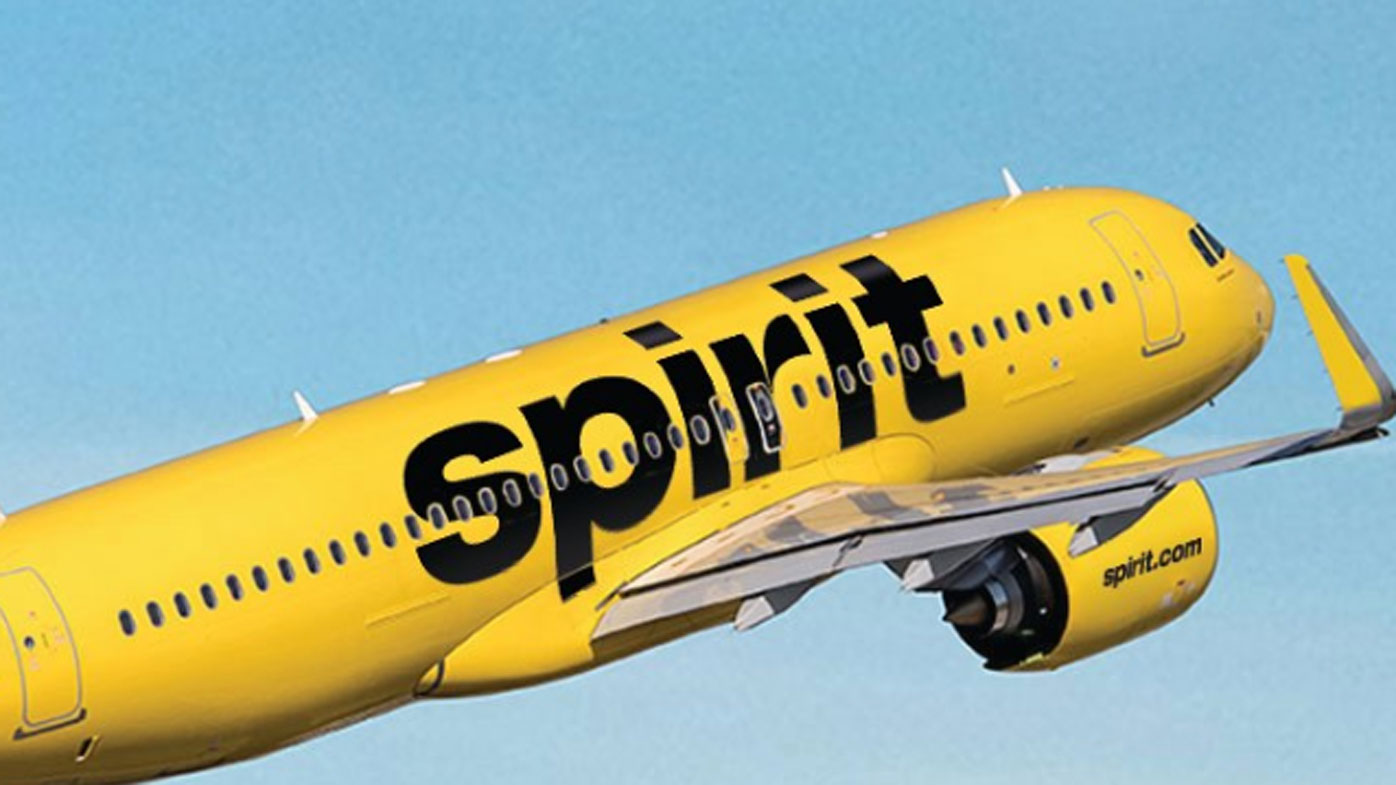 Spirit Airlines said they're aware of the incident and offered to move Jackson to another seat at the time.

"We take this claim seriously and are in direct contact with the guest. We thank our crew for their quick and professional assistance to address the situation," the airline said in a statement.

"Our flight attendants on board that flight learned of the alleged incident 18 minutes prior to landing when the guest pressed the call button and received immediate attention.

The cabin crew wanted to move her, as opposed to him, because the move would have left him with an empty seat on one side and an aisle on the other.

"The airline said by the time Jackson declined to move, landing was imminent and everyone had to be seated as required by federal regulation.

"Law enforcement began its investigation immediately after the flight arrived," the airline said.

"We are supporting law enforcement as they investigate. Questions about that investigation should be directed to them."

Jackson said she's speaking out because she is worried about other potential victims.

"He needs to be held responsible. He is a predator. He displays predatory behavior.

"Who knows who else he has done this to," she said.

"I don't want anyone else to ever have to fall victim to him."

She accused airline employees of failing her when she reported the alleged incident. "They let him and any potential witnesses leave," Jackson said.

Police told CNN the police report has not been finalized and the FBI is handling the investigation.