A US Navy warship has sailed near the disputed Beijing-controlled islands – just hours after Joe Biden said the US must protect open access to the waterway.

A US Navy warship has sailed near disputed Beijing-controlled islands in the South China Sea - just hours after US President Joe Biden said the US must protect open access to the waterway.

The guided-missile destroyer USS Curtis Wilbur performed what the US Navy calls a "freedom of navigation" operation near the Paracel Islands, asserting "navigational rights and freedoms... consistent with international law," Lieutenant Nicholas Lingo, spokesperson for the US Seventh Fleet, said in a statement.

China calls the Paracels, in the north-western portion of the South China Sea, the Xisha Islands. 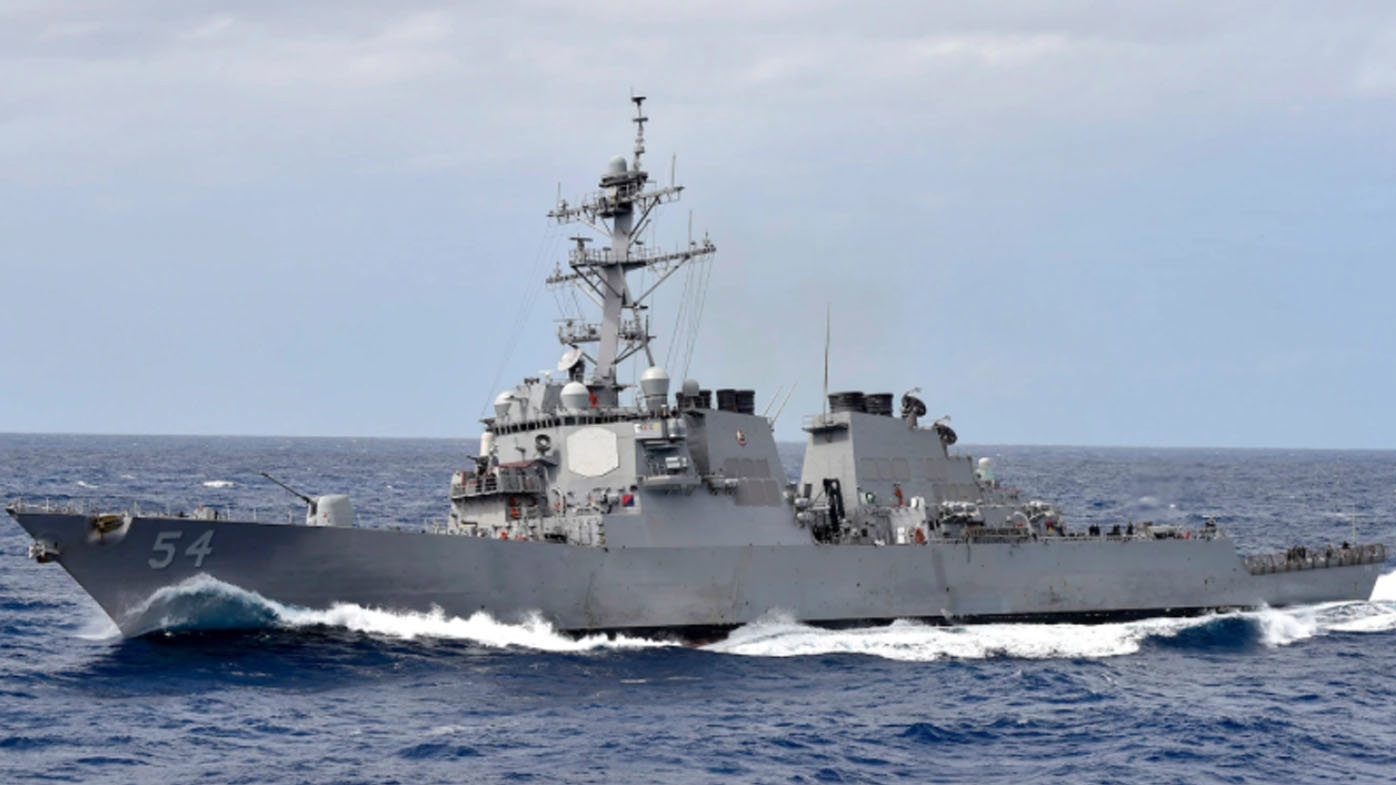 They have been under Beijing's control for more than four decades - despite competing claims from Vietnam and Taiwan - and China has fortified them with military installations.

Beijing, which claims almost all of the South China Sea as its territory, said the movement of the US warship violated its sovereignty.

"US behaviour violates international law and basic norms of international relations, increases regional security risks, and are prone to misunderstandings, misjudgments, and accidents at sea," Tian Junli, spokesperson of the People's Liberation Army's Southern Theatre Command, said in the statement.

But Mr Biden, in a speech at the US Coast Guard Academy on Wednesday, accused China - and also Russia - of "disruptive actions" challenging decades-old international rules protecting maritime commerce in the South China Sea and other waterways.

"Longstanding, basic maritime principles like freedom of navigation are a bedrock of a global economic and global security," Mr Biden told the graduating class at the academy in New London, Connecticut.

"When nations try to game the system or tip the rules in their favour, it throws everything off balance.

"It's of vital interest to America's foreign policy to secure unimpeded flow of global commerce.

"And it won't happen without us taking an active role to set the norms of conduct, to shape them around democratic values, not those of autocrats." 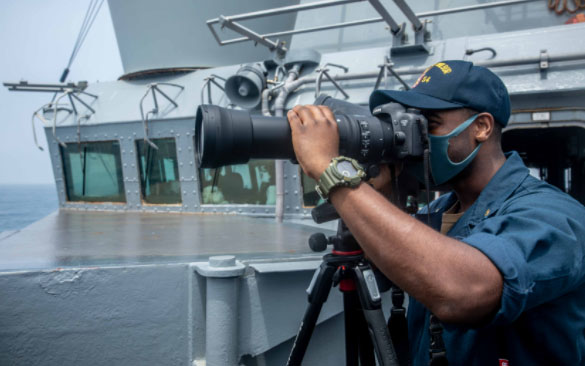 Lieutenant Lingo, the US Navy spokesperson, emphasised that point in his statement yesterday.

Yesterday's operation was the third conducted against Chinese claims in the South China Sea this year, a Department of Defence spokesperson told CNN.