Travellers from the United States are “unlikely” to be allowed into the European Union, as ambassadors of the 27 members states have agreed “in principle” to criteria as the bloc begins to open up to international travel, several EU diplomats told CNN today.

Travellers from the United States are "unlikely" to be allowed into the European Union, as ambassadors of the 27 members states have agreed "in principle" to criteria as the bloc begins to open up to international travel, several EU diplomats told CNN today.

The agreement is not final, as the ambassadors will need to consult with their respective governments. 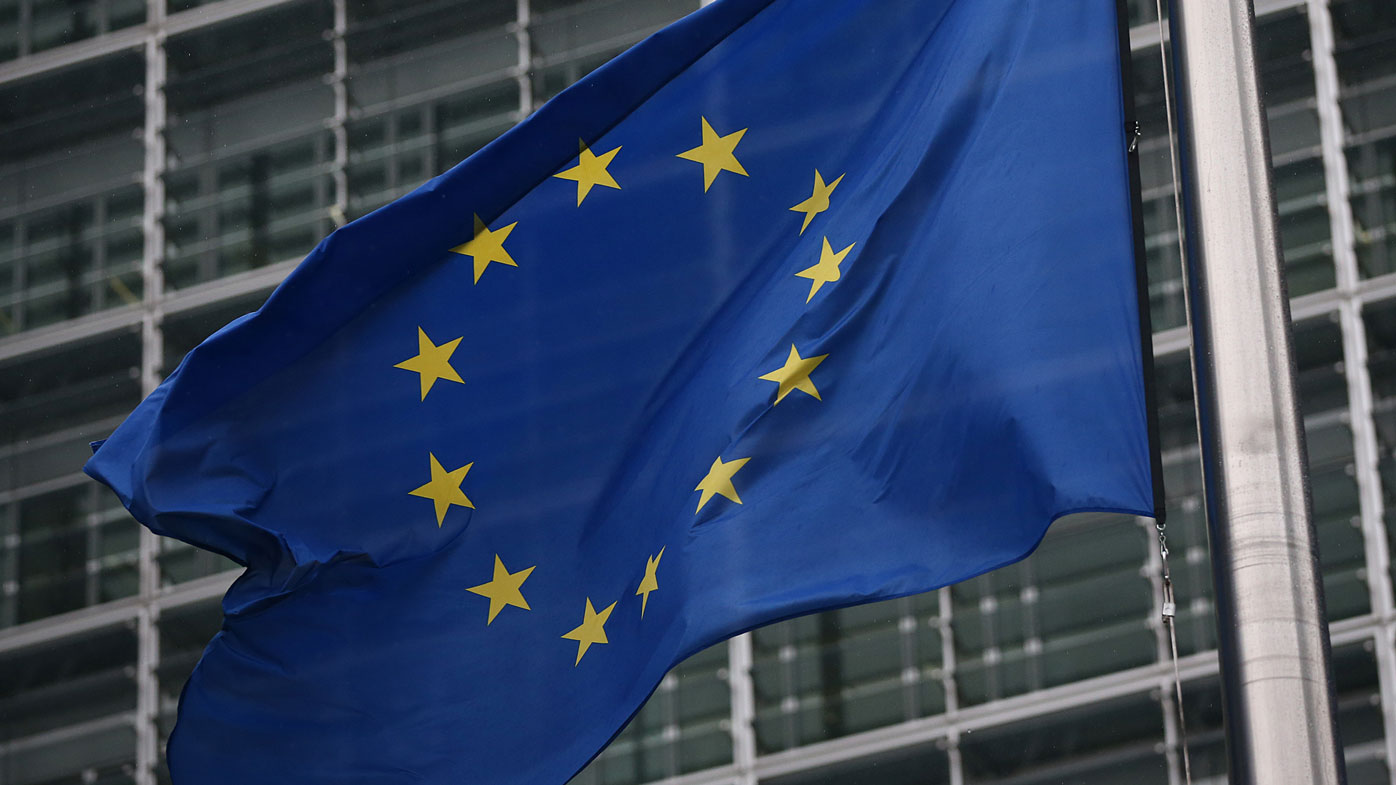 Under the current criteria – which, among other parameters, takes into account the number of coronavirus cases per 100,000 people in the past 14 days – US travellers would likely be excluded.

The development was first reported by The New York Times.

The US has the highest number of coronavirus deaths and infections in the world. As of this afternoon, at least 2.4 million had been infected in the country and 124,891 people had died, according to the Johns Hopkins University Coronavirus Resource Center.

An EU diplomat told CNN that it was very "unlikely" travellers from the US would be allowed in, adding that even though the list had not been finalised "the US's chances are close to zero". The diplomat also said, "with their infection rates... not even they can believe in that possibility".

A new meeting on the matter will take place on Monday. 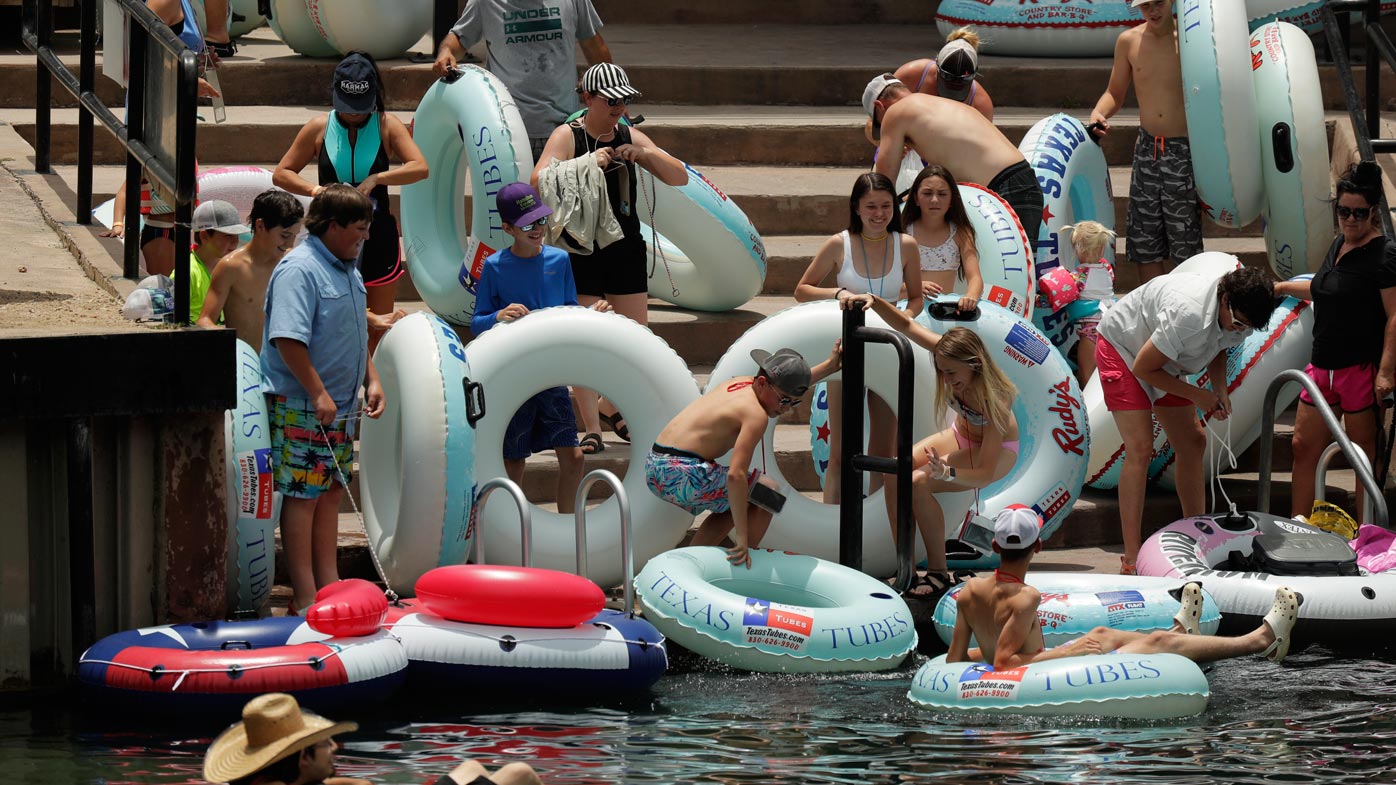 Officials at the European Commission have been working with member states on advising which visitors might be considered safe to visit from July 1, when the EU plans to reopen its borders.

But the 27 member states have yet to agree on the criteria to be used to draw up the guidance that will be applied to the 104 countries with which the EU has visa arrangements, including the United States.

EU diplomats who spoke to CNN insisted that the criteria would be based on health, not political, considerations..

Recommendations made by the European Commission are not mandatory – decisions on whether and how to open up borders are matters for individual states.

But European Commission spokesman Adalbert Jahnz said it was essential for EU member states to take a united approach when borders reopen. 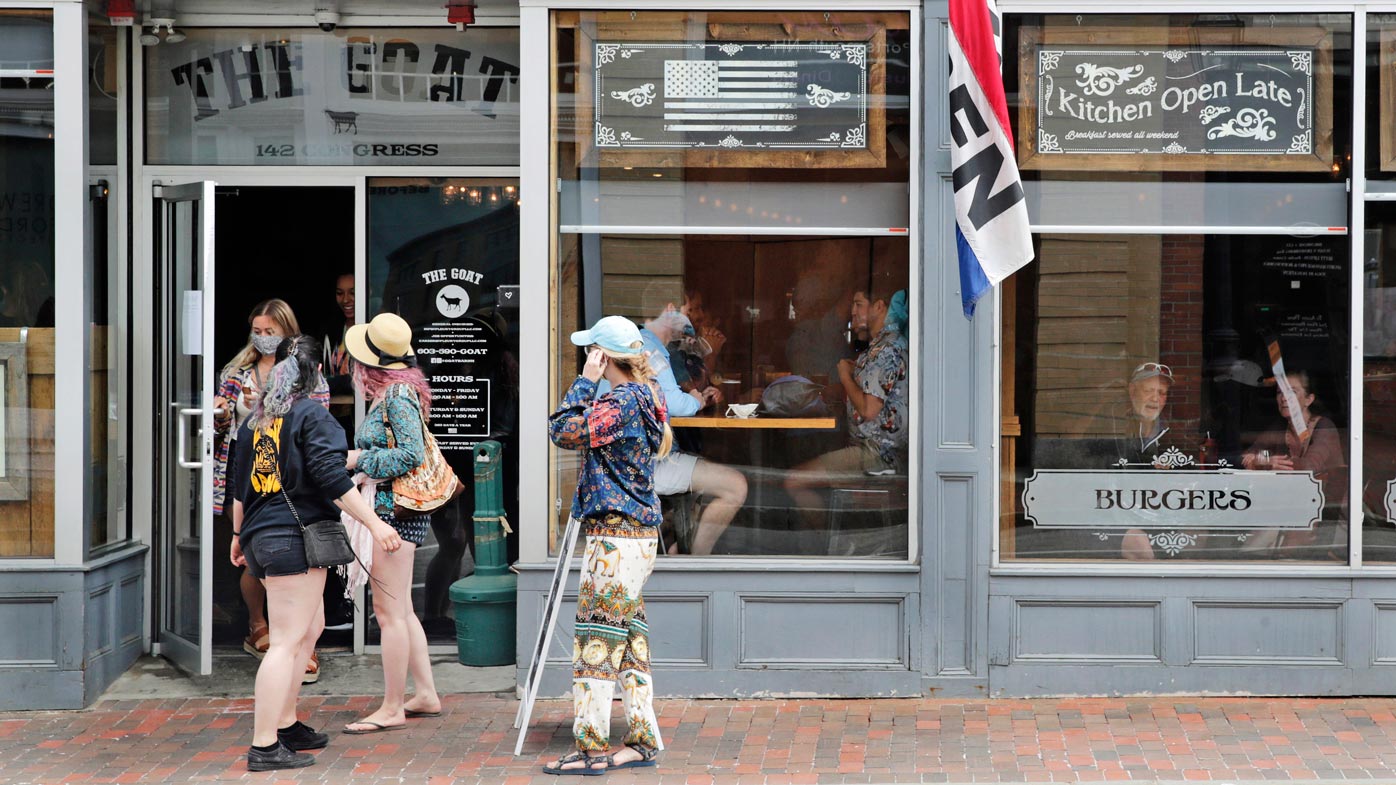 "It is indeed essential for the effectiveness of this travel restriction as well as for the integrity of the Schengen area that member states act together on this," he said.

"We have seen a very strong political commitment from member states to continue acting in a coordinated way on this issue."