The US government says it will block Chinese airlines from flying into the US in response to what it says is a policy that has prevented US carriers from service between the two countries.

The US government says it will block Chinese airlines from flying into the US in response to what it says is a policy that has prevented US carriers from service between the two countries.

The Transportation Department restrictions will take effect June 16 but could be enacted earlier if President Donald Trump decides to do so.

Hours after the announcement, China's civil aviation regulator today issued a notice that would effectively allow US carriers to resume limited services into the country. 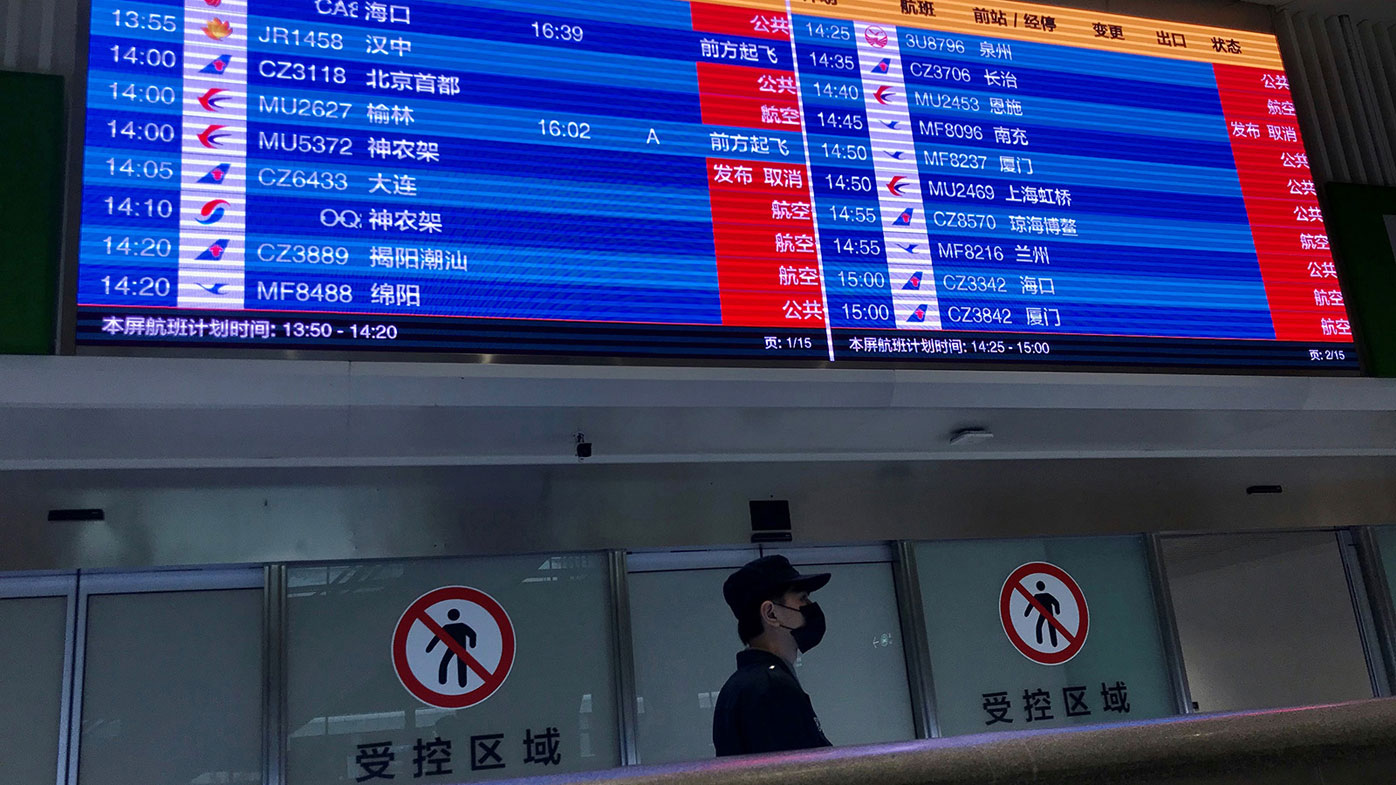 The Transportation Department said the Chinese government is violating an agreement between the two countries for international travel by preventing United Airlines and Delta Air Lines from resuming the trans-oceanic flights. Those airlines had asked to resume service on June 1.

United, Delta and American suspended service to China due to the coronavirus pandemic.

The US government also instituted travel restrictions to reduce the spread of the coronavirus.

The Transportation Department order said "Chinese aviation authorities have failed to permit US air carriers to" operate the routes they previously flew.

"The Department will continue to engage our Chinese counterparts so both US and Chinese carriers can fully exercise their bilateral rights," the department said in a statement. 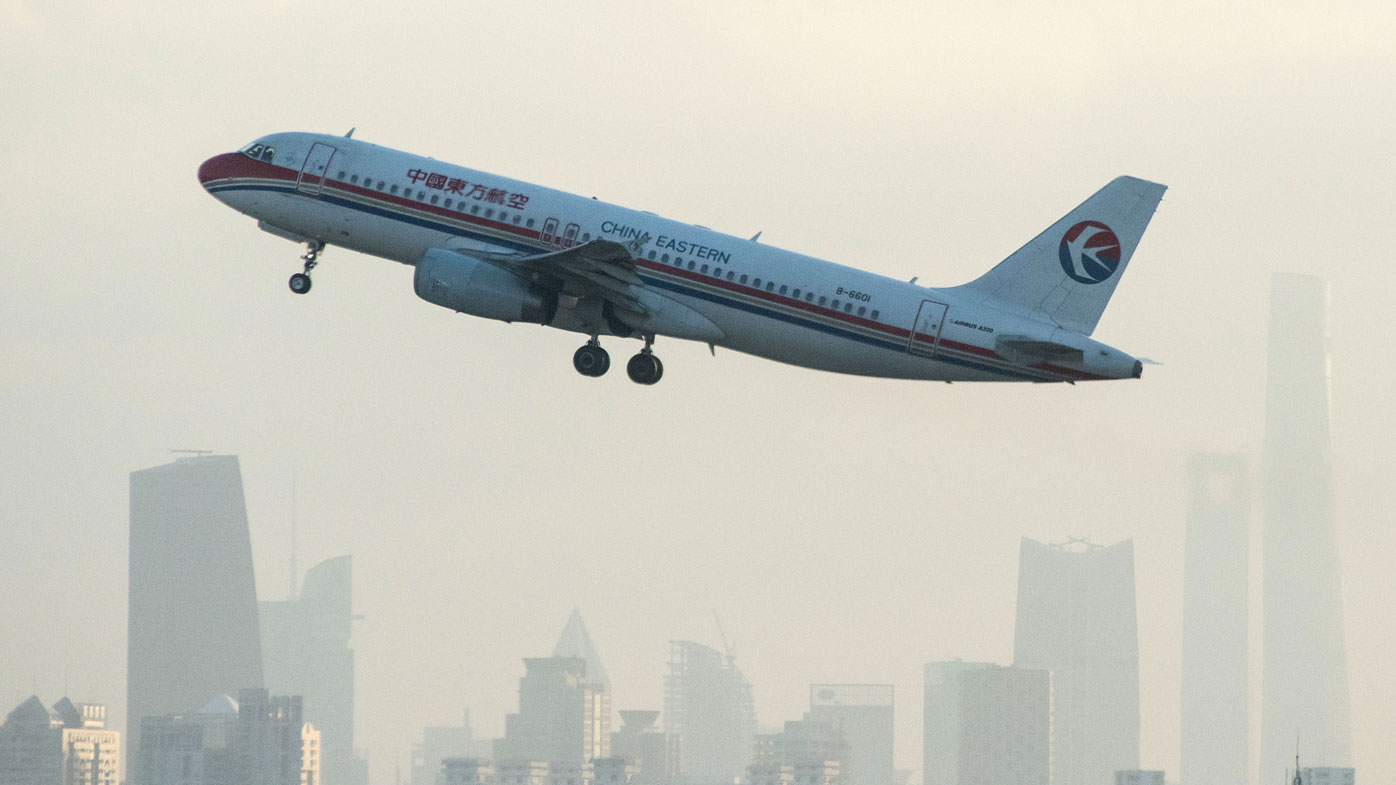 "In the meantime, we will allow Chinese carriers to operate the same number of scheduled passenger flights as the Chinese government allows ours."

Since late March, to curb imported Covid-19 cases, the Civil Aviation Administration of China (CAAC) had only permitted foreign passenger carriers to operate one weekly flight into China based on their mid-March schedule. US airlines were excluded since they had suspended all China flights by then when the coronavirus was ravaging the country.

United Airlines and Delta Air Lines have wanted to restart daily US-China flights in early June but the CAAC failed to respond to their requests, according to an earlier DOT statement.

Meanwhile, several Chinese passenger airlines have continued to fly between the two countries throughout the pandemic, though their flights are also limited to once a week. 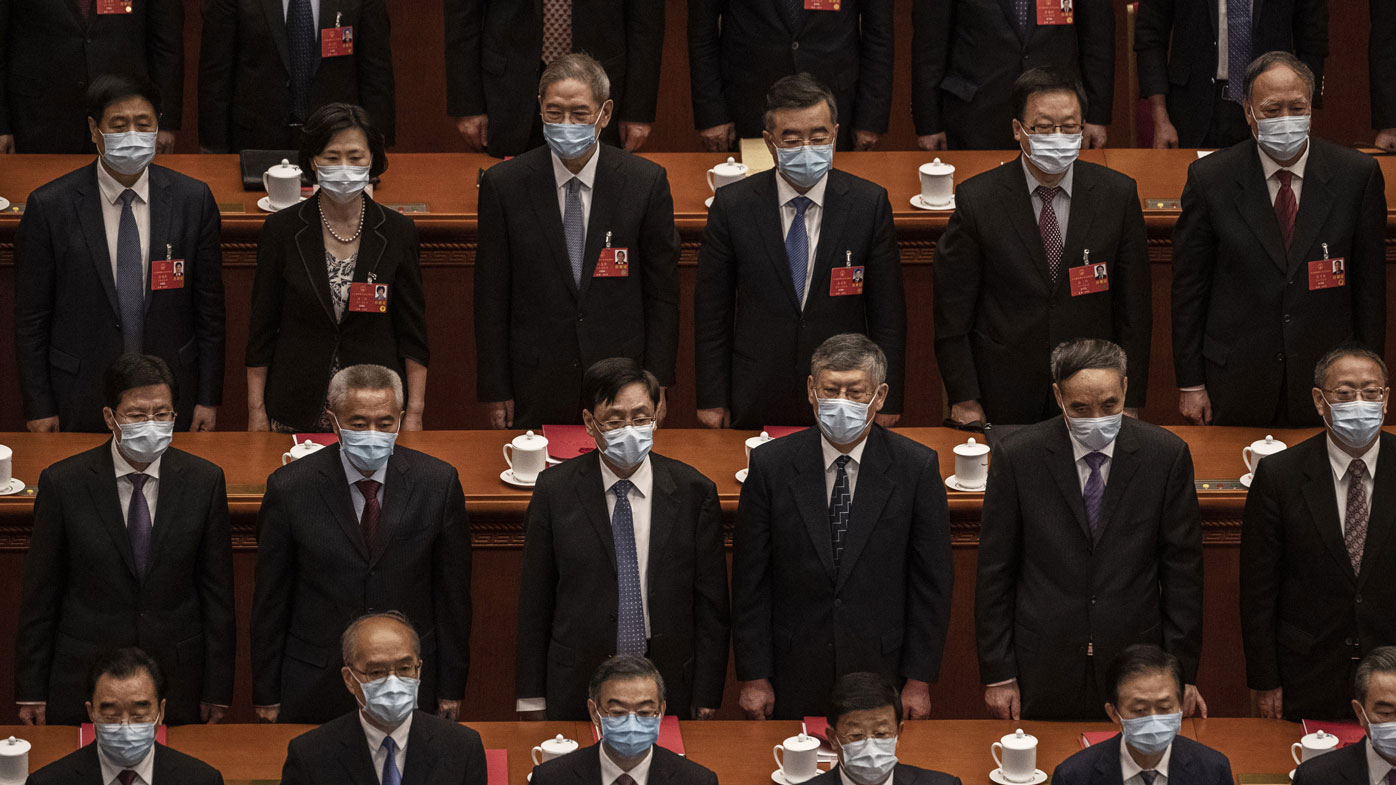 In its latest notice, the CAAC effectively scrapped the mid-March benchmark but kept the weekly frequency cap for all airlines.

The agency also requires carriers to comply with strict Chinese health regulations, announcing a mechanism to punish airlines whose passengers test positive for Covid-19 upon landing in China while rewarding those without positive cases on board three weeks in a row with one additional weekly frequency.

The Chinese regulator also suggested that airlines may be able to increase flights to certain countries if risks are deemed low.