An US teenager who said he killed a pregnant schoolmate because she waited too long to tell him about her pregnancy has been sentenced to 65 years in prison.

An US teenager who said he killed a pregnant schoolmate because she waited too long to tell him about her pregnancy has been sentenced to 65 years in prison, according to authorities.

He had pleaded guilty late last year to murder and feticide. 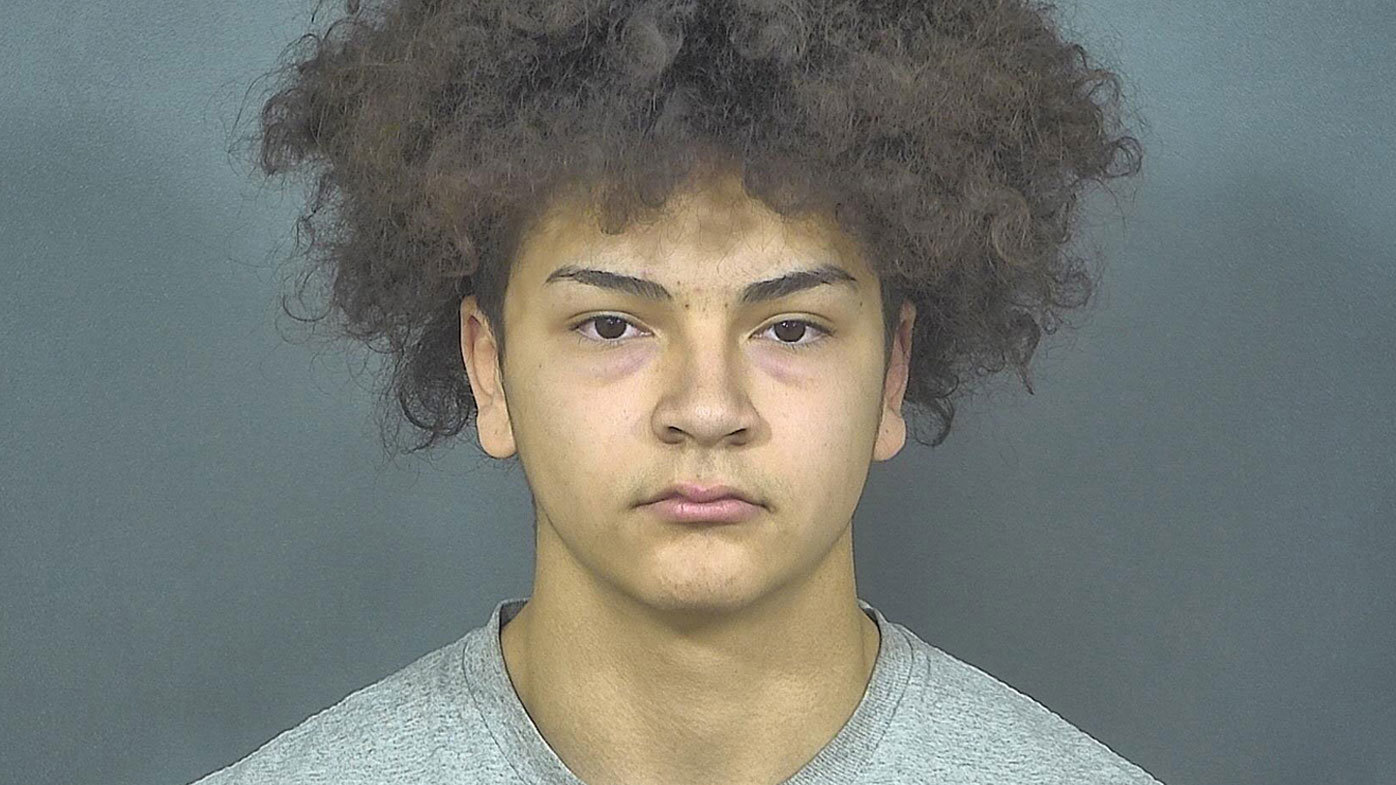 The killing happened after Rouhselang, a cheerleader and junior at Mishawaka High School, told Trejo that she was six months pregnant, authorities said.

Trejo, then 16 and a member of the school's football team, was alleged to be the father, and neither of them wanted to have the child, according to court documents.

He confessed in December 2018 to stabbing Rouhselang and wrapping her in a plastic bag, having planned to kill her and the baby for about a week, court documents say. 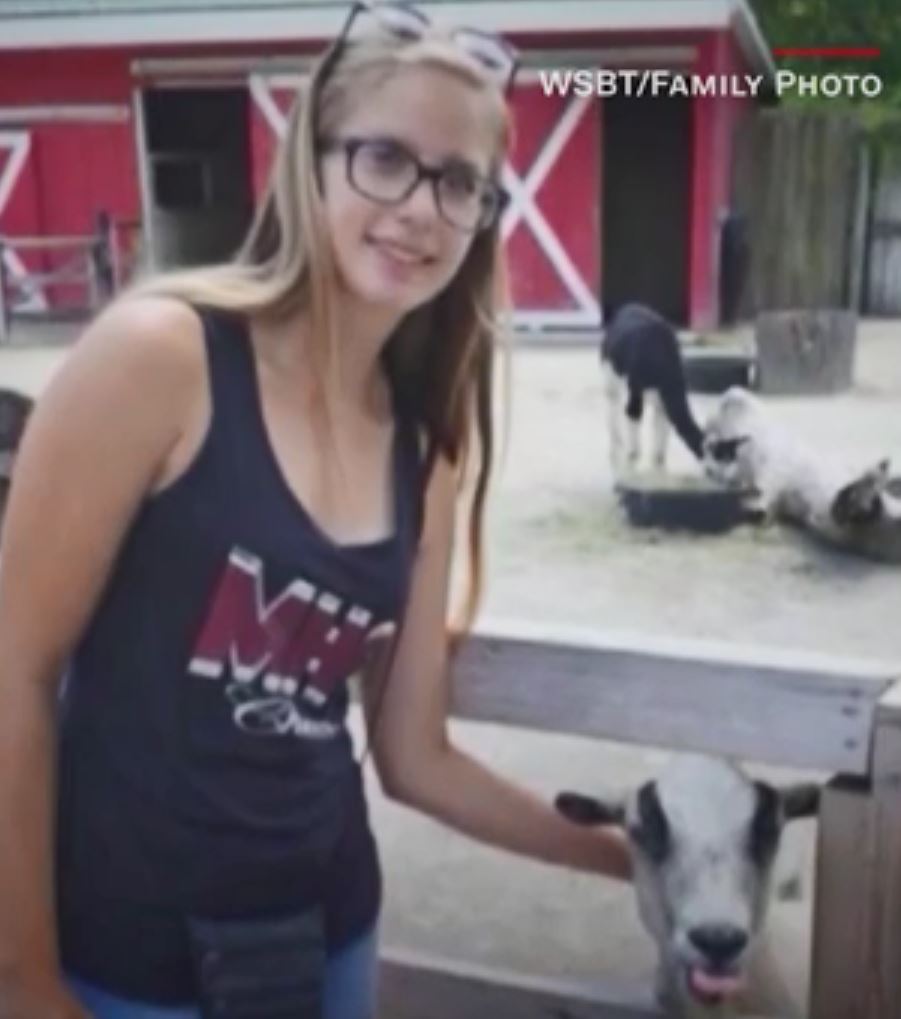 "I took action. ... I took her life," he said, because by the time she told him about the pregnancy, it was too late for her to have an abortion, according to an affidavit.

Trejo stabbed the girl with a knife because he thought it would kill her quickly, court documents alleged.

She also was choked with her scarf, and he put a black plastic bag over her, put her body in a dumpster and threw her phone and the knife in a river, court papers said.

Trejo received 55 years for murder and 10 years, to be served consecutively, for feticide.

He had faced up to 65 years for murder and up to 16 years for feticide.