The 8-year-old accidentally discharged a loaded Daisy 800 BB rifle while attempting to move it and shot the teen in the left eye.

A teenager who was accidentally shot in the eye with a BB gun by an 8-year-old has died from his injuries, Tampa police said.

Johnson was riding in the front passenger seat of an adult male friend's car on February 1 with the driver's 8-year-old son and 10-year-old stepson riding in the back, police said. 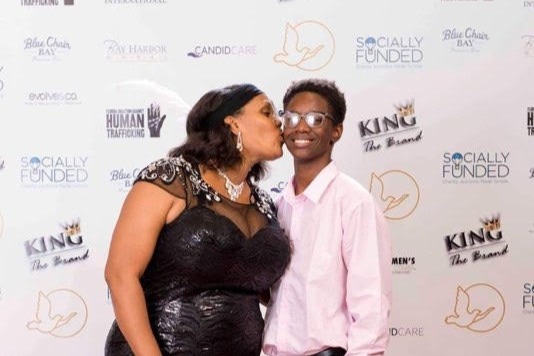 The driver got out of the car to use an ATM.

The 8-year-old accidentally discharged a loaded Daisy 800 BB/pellet rifle while attempting to move it and shot Johnson in the left eye, according to the police.

The teen was taken to a local hospital in critical condition and died from his injuries on February 4, police said.

"Never as a grandmother did I expect to bury a grandchild," Norine Wafford, the teen's grandmother, told Bay News 9.

"Let alone one of my children, but this is my grandbaby." 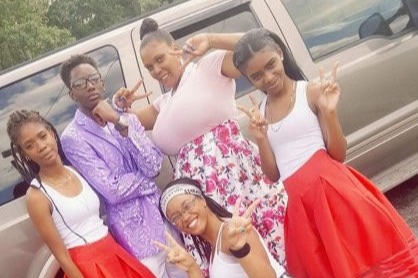 A fundraising page has been setup for the victim's family to help pay for funeral arrangements.

"Ivan was a young man who enjoyed life to the fullest and with the vigorous tenacity of love," Timothy Howard, the organizer, wrote on the page.

"He was an active member in his congregation of 15 years and offered his musical talents playing the organ for 9 years. Playing the role of many faces, Ivan took pleasure in dedicating his time to being the big brother, the best friend, the inspiration and the smile to all."

The incident remains under investigation by the Tampa Police Department.