Wall Street rallied as hopes for economic aid from Washington helped it recover all its knee-jerk losses after learning President Donald Trump tested positive for the coronavirus.

Wall Street rallied as hopes for economic aid from Washington helped it recover all its knee-jerk losses after learning President Donald Trump tested positive for the coronavirus.

Treasury yields, stocks overseas and oil all climbed after Trump and House Speaker Nancy Pelosi both noted the importance over the weekend of additional support for the economy. The market's rally accelerated after Trump tweeted in the afternoon that he'll leave the hospital, though his medical team said he "may not entirely be out of the woods yet." 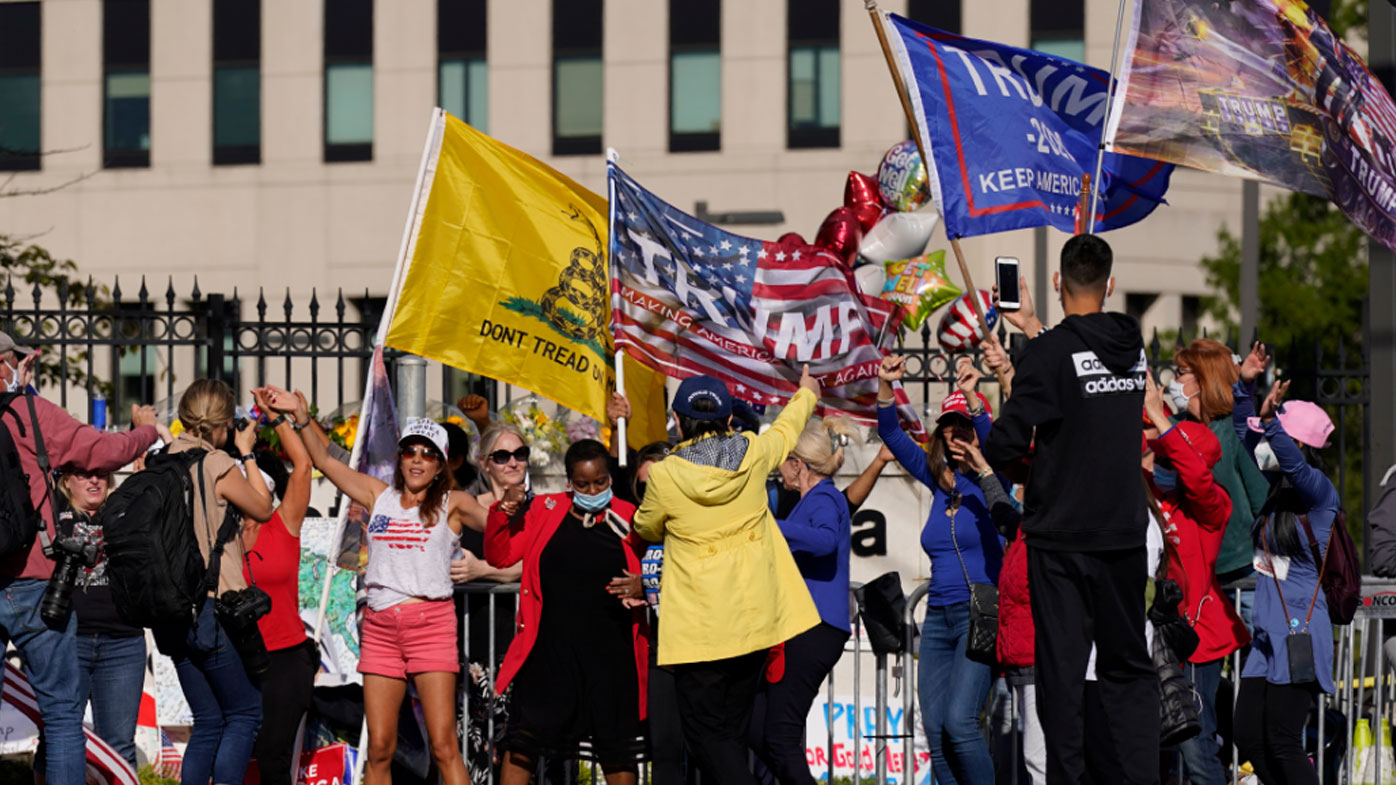 The lift follows through on a comeback that helped markets cut their losses on Friday, after Trump's condition became publicised. Stocks initially tumbled as the jolt of uncertainty raised concerns that a White House victory for Democrat Joe Biden would mean higher taxes and tighter regulations for companies, which could drag down their profits.

But analysts said a Democratic sweep of the election could also raise the probability of a big government support plan for the economy, something that investors have been clamouring for since jobless benefits and other stimulus Congress approved in March expired. 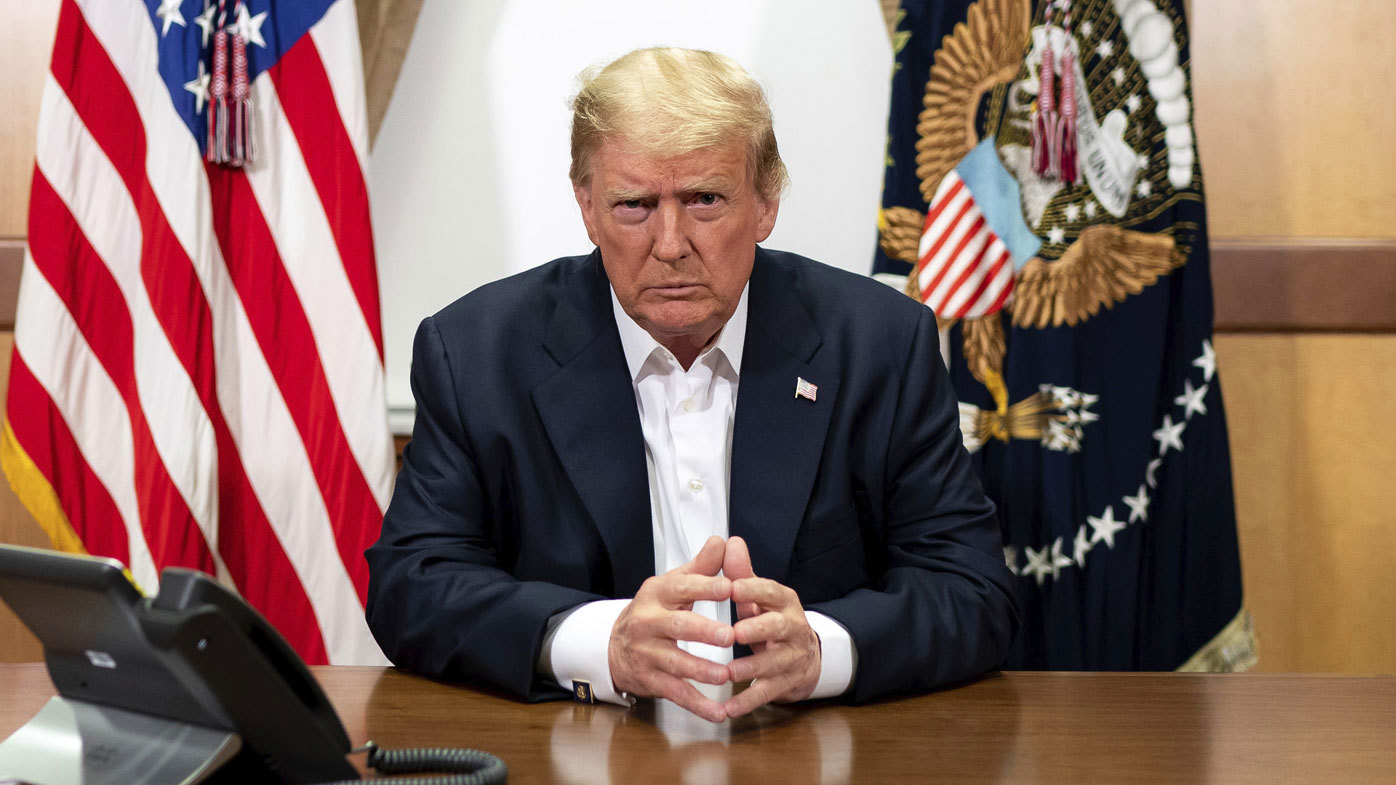 The market's moves on Monday and late Friday suggest investors are anticipating either a large stimulus effort or the increased likelihood of a "blue wave," said Yousef Abbasi, global market strategist at StoneX.

Stocks got an immediate lift Friday afternoon after Pelosi told airline executives to stop the furloughs of tens of thousands of workers because aid for the industry was "imminent," either as a stand-alone effort or as part of a wider rescue package. A stand-alone bill for airlines failed to advance in the House on Friday, but hopes remain for a larger effort.

Over the weekend, Trump tweeted from the hospital that the country wants and needs more economic stimulus. "Work together and get it done," he said on Saturday. 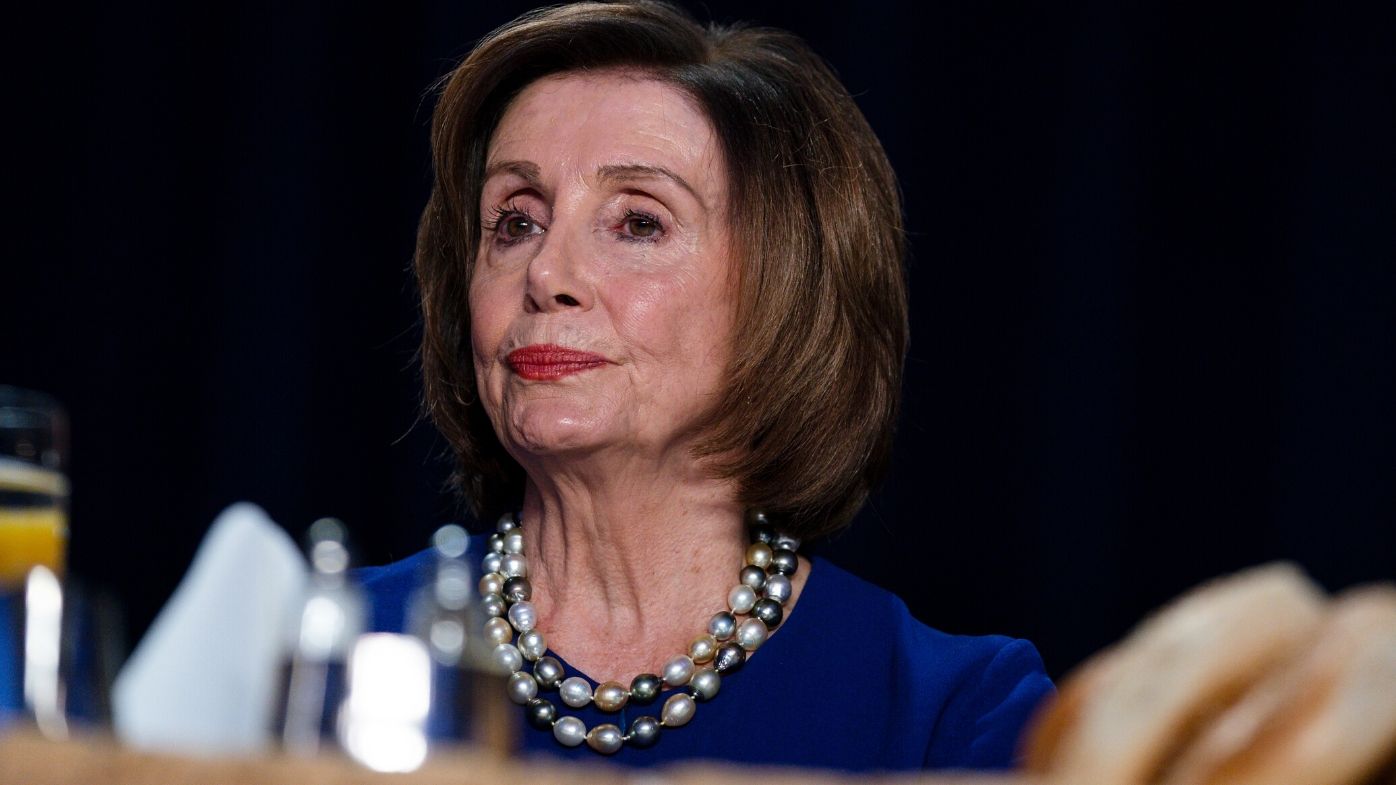 A day later, Pelosi said that the two sides are making progress, but they still haven't reached a breakthrough. "It just depends on if they understand what we have to do to crush the virus," she said in an interview on CBS.