The Nasdaq has become the first major US stock index to confirm a new bull market after closing on a record high, while the S&P 500 and the Dow also gained.

The Nasdaq has hit a record high close, becoming the first of the major indexes to confirm a new bull market, and the Dow and S&P 500 jumped as expectations for a swift recovery from a coronavirus-driven downturn increased.

As a result Australia's share market is tipped to rise early while the Aussie dollar has gained to levels not seen since July last year.

The Australian dollar has reached its highest level since July last year, buying 70.21 US cents at 7amAEST. That was higher from 70.02 US cents at the close of trade on Friday.

The S&P 500 ended in positive territory for the year to date.

Rising technology and communication stocks have driven gains in the Nasdaq, which confirmed a new bull market just 16 weeks after coronavirus fears crushed stocks and pushed the US economy into recession. 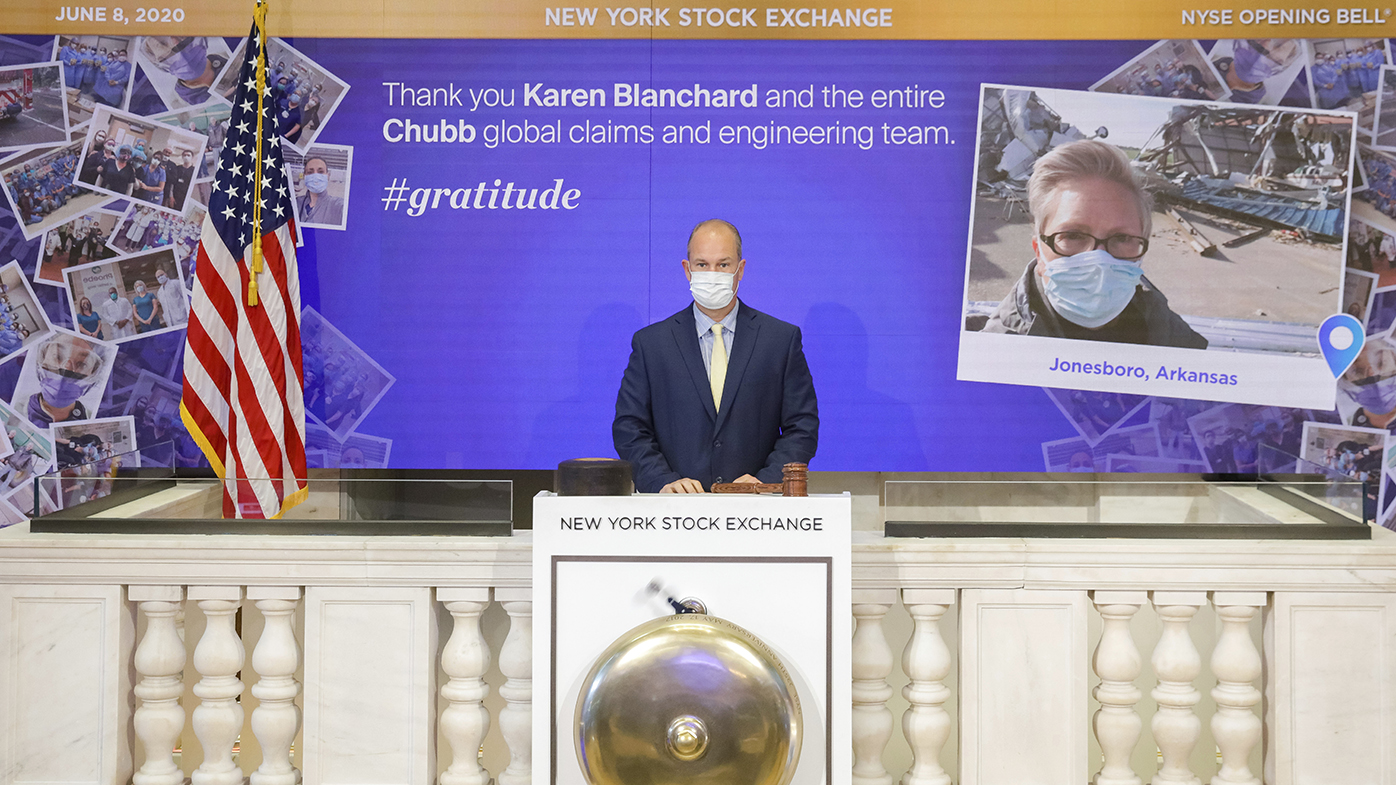 The Nasdaq has climbed 44.7 per cent from its March 23 bottom. A bull market is generally considered to be a rise of more than 20 per cent from the low point.

A closely watched monthly jobs report on Friday showed an unexpected fall in the unemployment rate, bolstering views that the worst of the economic damage from the virus outbreak was over.

Sam Stovall, chief investment strategist at CFRA Research in New York, said investors were hopeful the worst hit to the economy was past.

"It's optimism surrounding the reopening of the global economy, and the likely confirmation that the US economy will experience a V-shaped recovery in the second half," he said.

Stocks added to gains late in Monday's session after the US Federal Reserve eased the terms of its "Main Street" lending program.

The energy sector climbed the most among the 11 major S&P sectors, rising 4.3 per cent, as major oil producers agreed over the weekend to extend a deal on record output cuts. 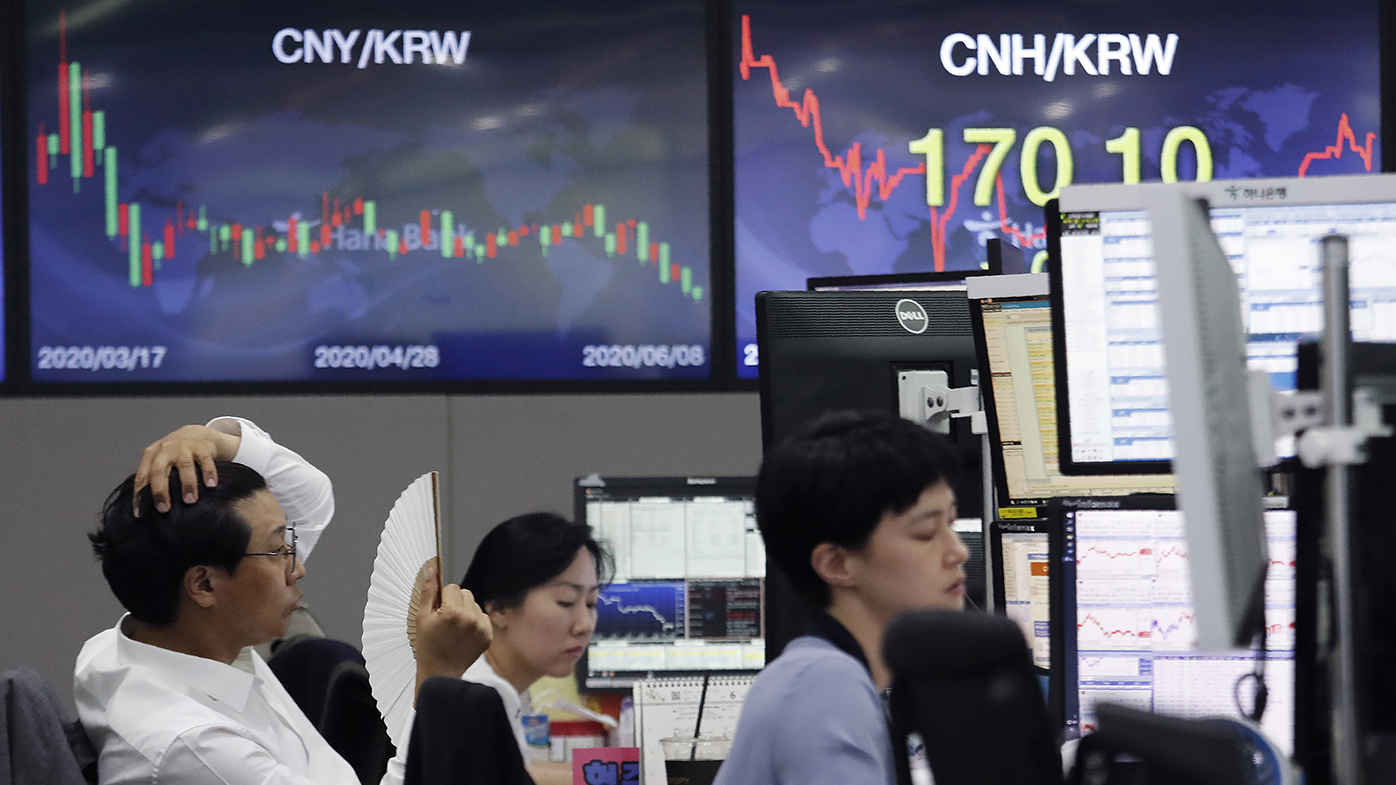 Investors will also focus this week on the Fed's two-day policy meeting, ending on Wednesday, where the jobs report will most likely be discussed.

It would be the first meeting since April when Fed Chair Jerome Powell said the US economy could feel the weight of the economic shutdown for more than a year.

Advancing issues outnumbered declining ones on the NYSE by a 4.61-to-1 ratio; on Nasdaq, a 3.02-to-1 ratio favoured advancers.

Volume on US exchanges was 16.46 billion shares, compared to the 12.35 billion average for the full session over the last 20 trading days.