The United States has signed a partial trade agreement with China. But that doesn’t mean simmering conflicts and uncertainty over trade won’t drag down the global economy this year.

The United States has signed a partial trade agreement with China. But that doesn't mean simmering conflicts and uncertainty over trade won't drag down the global economy this year.

Tensions between the world's two biggest economies are likely to persist in 2020 as Beijing and Washington enter a second round of trade talks that are expected to be more difficult than the "phase one" process that culminated in a deal in Washington.

The European Union is also locked in its own trade dispute with the United States that has strained ties between the preeminent western powers. And the United Kingdom's looming break with Europe brings with it a slew of challenges as the country attempts to forge a new relationship with its largest export market.

Reaching past the 'low-hanging fruit'

President Donald Trump has heralded the "phase one" US-China trade deal as a significant breakthrough. US officials said the agreement will reduce some tariffs and allow Beijing to avoid additional taxes on almost $160 billion of the country's goods. 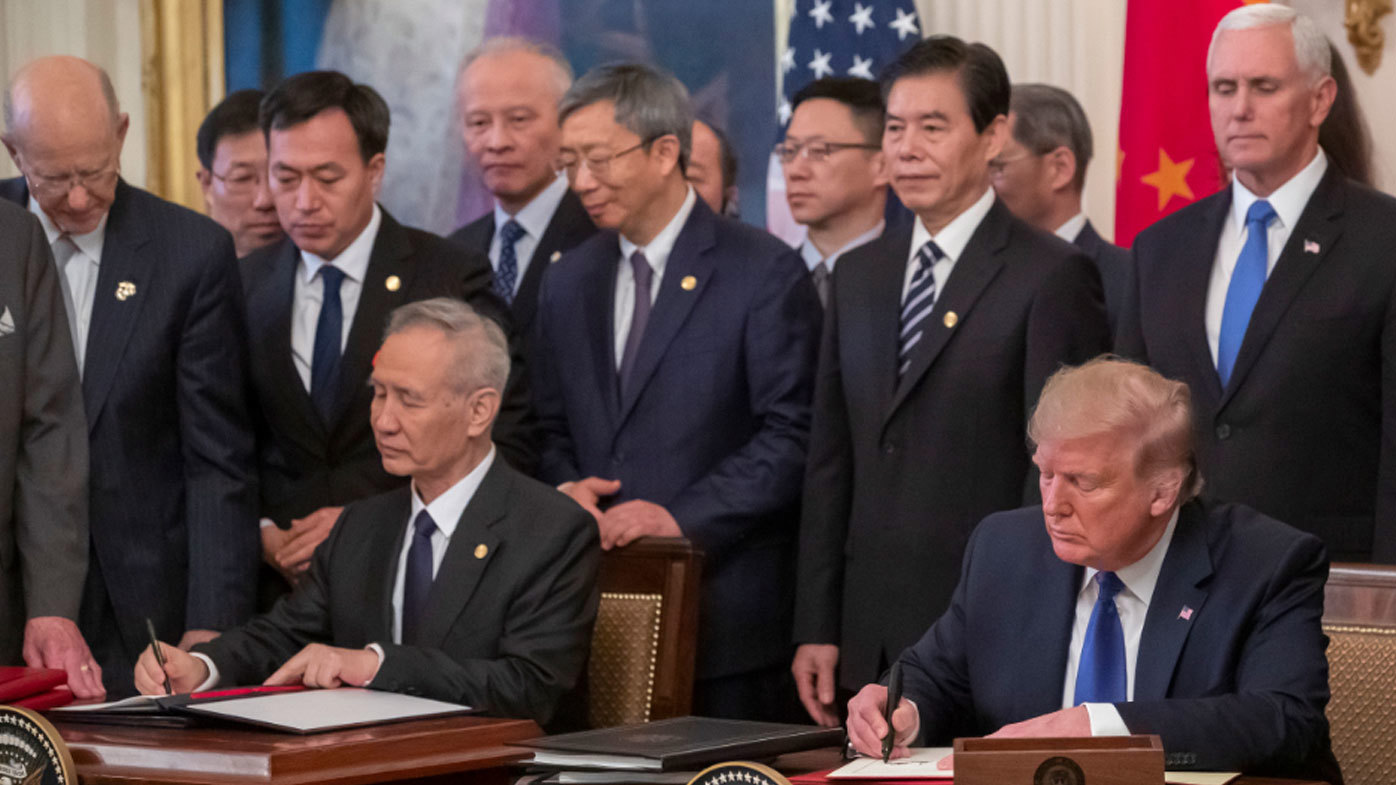 ."Are we in an ideal spot? No," Robert Lighthizer, the president's top trade negotiator, told reporters before the signing. "Is this a massively good first step? Yes."

But more specific details about the text of the agreement have been elusive. Economists, market analysts and trade experts also remain wary about whether the two countries can make serious headway on more substantial issues, such as Washington's demand that the Chinese government significantly reduce its role in the country's economy.

"The deal as outlined harvests all the low-hanging fruit," analysts at Capital Economics wrote in a research note last month. The initial deal "does not mark the end of tensions between the US and China," they added.

The two sides are keeping substantial tariffs in place. About two-thirds of all US imports from China — roughly US$370 billion worth — will still be covered by tariffs after the deal is signed, according to a December analysis from the Peterson Institute for International Economics.

More than half of US exports to China would also still be subject to retaliatory tariffs, the institute said."Steep tariffs are the new normal," wrote Chad Brown, a senior fellow at the institute and former economist at the World Bank. 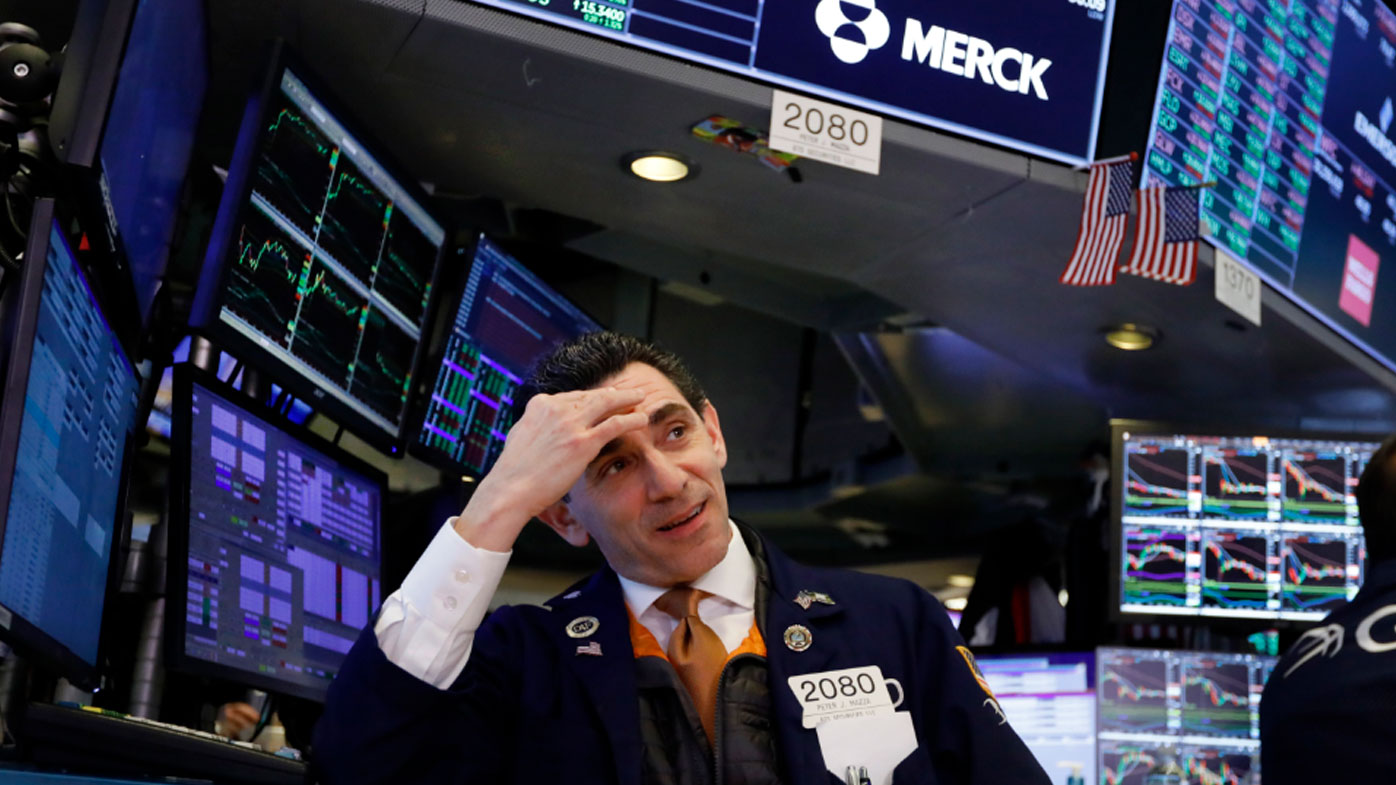 Others have cited "more troublesome" issues on the horizon. Speaking at an event in Hong Kong this week, former Federal Reserve chair Janet Yellen warned that competition between the United States and China could slow the development of artificial intelligence, 5G mobile networks and other technology related to national security.

China and the United States are already locked in a fight over Chinese tech company Huawei, a leading global provider of telecoms equipment used to build 5G networks.

The rift between the United States and China has other implications for the global economy.

"The world is edging towards distinct economic spheres centred on the US and China," Mark Williams, chief Asia economist at Capital Economics, wrote last October.

While he noted that geopolitical rivalries can be productive — think of the space race between the United States and the Soviet Union — he said it is more likely that "limits to flows of people, technology and ideas" hold back global productivity.

READ:  Watch: Thousands march on White House to protest violence by US police