In a historic test, the US has successfully used a ship-launched weapon to intercept a target Intercontinental Ballistic Missile (ICBM), the Pentagon said.

In a historic test, the US has successfully used a ship-launched weapon to intercept a target Intercontinental Ballistic Missile (ICBM), the Pentagon said.

The successful trial on Monday showed the US military now has another missile defence system capable of defending against North Korean ICBMs.

"The US Missile Defense Agency (MDA), and US Navy sailors aboard an Aegis Ballistic Missile Defence (BMD) System-equipped destroyer intercepted and destroyed a threat-representative Intercontinental Ballistic Missile (ICBM) target with a Standard Missile-3 (SM-3) Block IIA missile during a flight test demonstration in the broad ocean area northeast of Hawaii, Nov. 16," a US Department of Defence statement said. 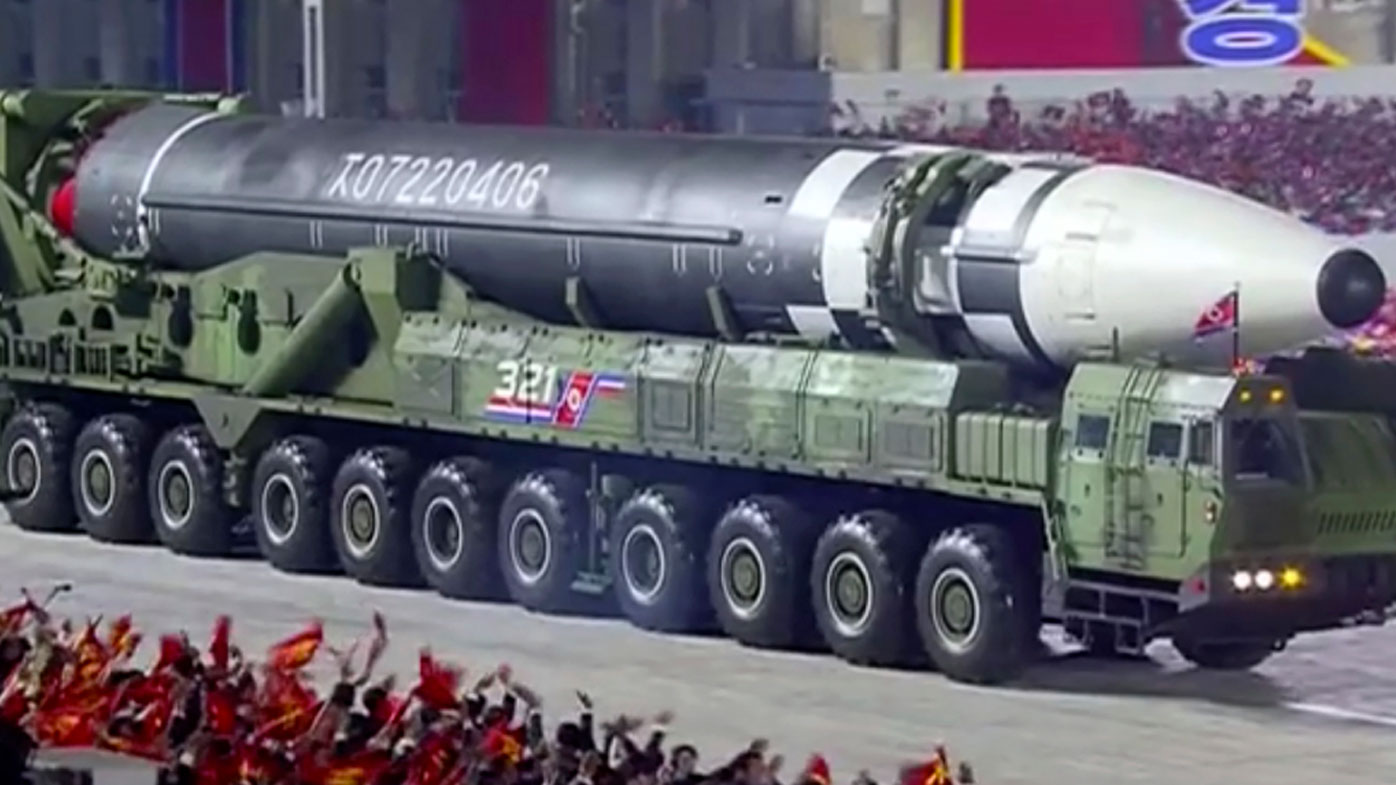 The test involved a dummy ICBM missile launched from the Republic of the Marshall Islands in the Pacific Ocean that travelled thousands of kilometres west towards an expanse of water between Hawaii and the US coast.

The destroyer USS John Finn that was deployed in the area then fired an SM3 missile that successfully intercepted the target ICBM. The interceptor missile was directed towards its target by multiple sensor systems.

The ICBM was destroyed outside Earth's atmosphere, defence contractor Raytheon said in a separate statement.

It was the first time a target ICBM had been intercepted by a ship-launched missile.

Previous trials have been carried out with the larger Ground Based Interceptor missiles based in Alaska and California that are designed to prevent a North Korean ICBM attack on the US.

Last month North Korea unveiled what appeared to be a large mobile-launched ICBM that could threaten the US and its allies in the Pacific, including Australia.

It is not known if the new missile has been tested, but a bigger weapon would allow North Korea to put multiple warheads on it, increasing the threat it would pose to any targeted foe.

US military chiefs said the successful interceptor test showed the Pentagon had an extra layer to its missile defences.