Four months after the US House of Representatives began impeachment proceedings against the President, the Senate could acquit him on charges of abuse of power and obstruction of Congress.

Four months after Democrats in the US House of Representatives launched a formal impeachment inquiry into President Donald Trump's dealings with Ukraine, the Senate is poised to acquit him on charges of abuse of power and obstruction of Congress.

Trump, is just the third president in US history to be impeached by the House and faces an 8am AEDT (4pm Wednesday local time) vote that will determine whether he can complete his term as president or must immediately turn over his office to Vice President Mike Pence.

While the vote will be historic, there is little doubt of the outcome as none of the Senate's 53 Republicans have said they will vote to convict him. 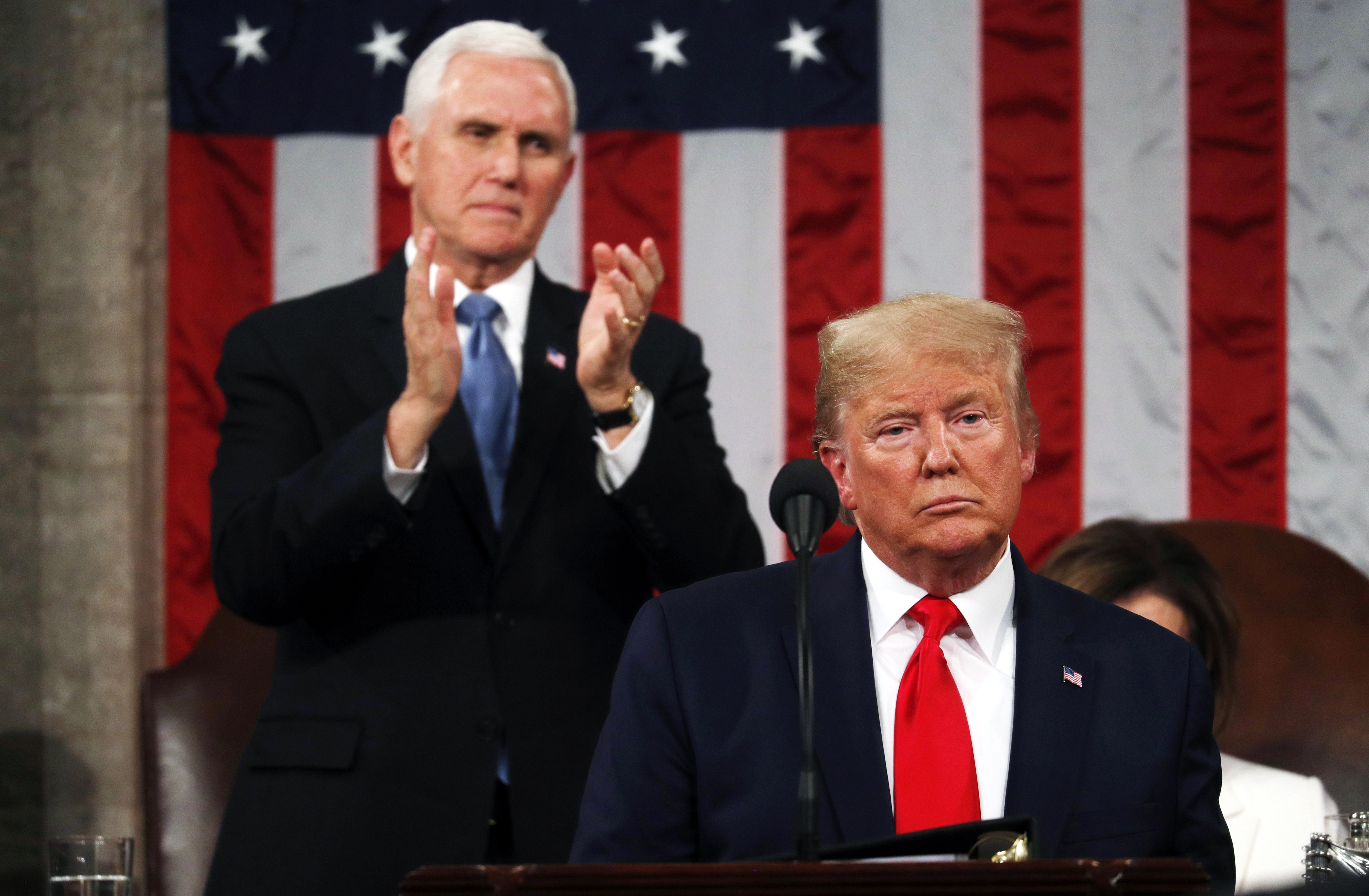 It would take 67 of the 100 senators to oust the 45th president from office - an action that has never been taken by the Senate.

In 1999, Democratic President Bill Clinton was acquitted on charges of lying under oath and obstruction of justice stemming from a sexual relationship with a White House intern.

In 1868, President Andrew Johnson was found not guilty of 11 charges, which partially revolved around a post-Civil War tussle over his removal of the secretary of war.

Richard Nixon, the only president to resign, did so in 1974 when many of his fellow Republicans abandoned him during a House impeachment probe related to a break-in at Democratic Party offices in Washington. 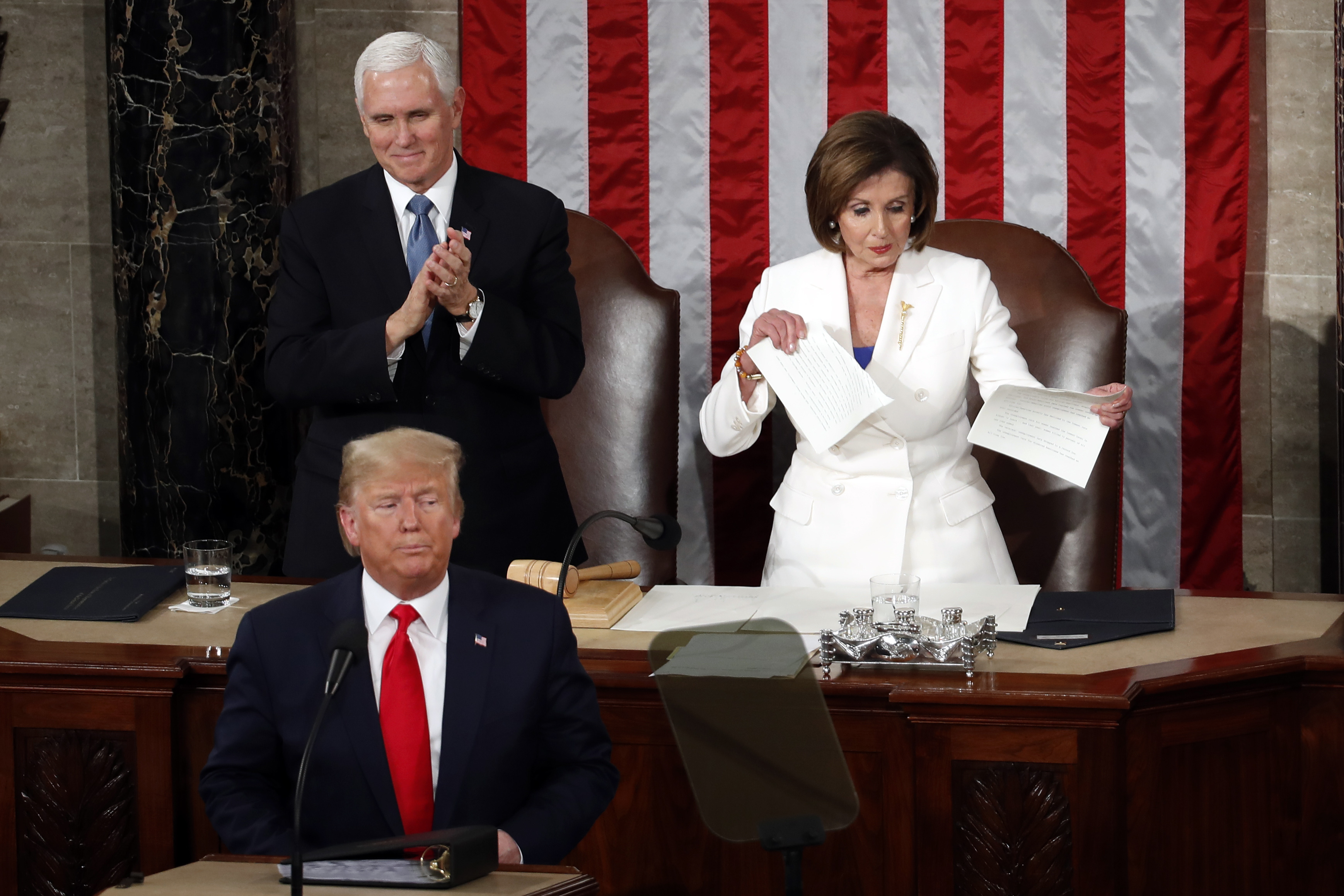 If Trump is acquitted, Republicans and Democrats will take their respective cases to voters as Trump seeks re-election on November 3.

Trump's Senate trial, spanning 21 days, focused on whether he withheld US aid to Ukraine last summer as leverage to get Kiev to launch an investigation of former Vice President Joe Biden, a Democratic contender in this year's US presidential election.

Trump denied any wrongdoing and Republicans in the House and Senate largely rallied around him.

But over the past few days, some Republican senators have criticised Trump's behaviour, while defending his right to remain in office. 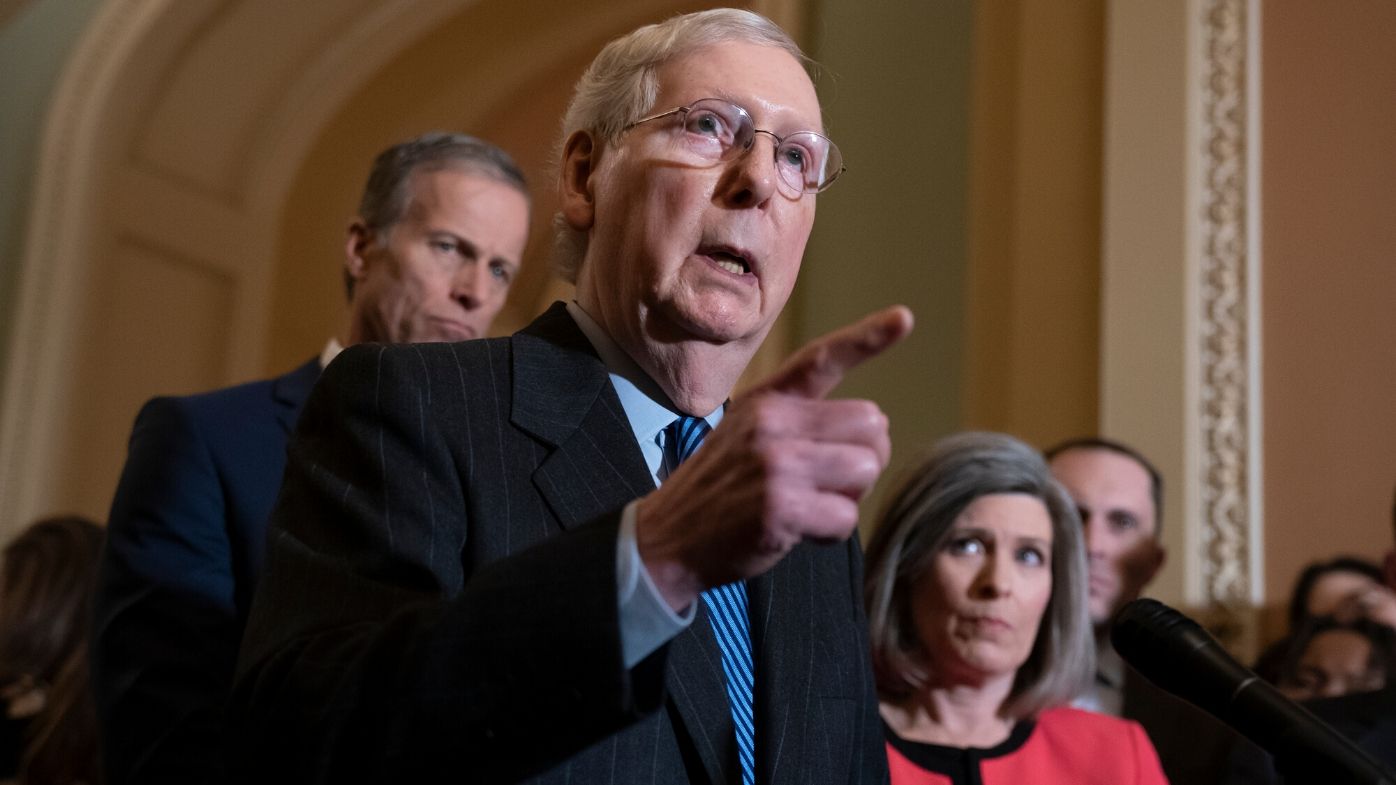 Senate Majority Leader Mitch McConnell, a Republican, has waged a full-throated defence of the 73-year-old president.

In a speech on the Senate floor on Tuesday, McConnell urged the Senate to "vote to keep factional fever from boiling over and scorching our republic."

In response, Senate Democratic leader Chuck Schumer argued that it was "the beginning of the end of democracy" if Americans believe their elections are being manipulated through foreign interference, such as that solicited by Trump.