An investigation found the monkeys are forced to pick coconuts and perform for tourists.

In a statement on Monday, PETA said the retailer dropped the product because an investigation conducted by the nonprofit organisation found that the Thailand-based Theppadungporn Coconut Co. has been "exploiting monkeys and lying about it".

Target joins Costco, which dropped the milk in October.

READ MORE: Gorilla with COVID-19 on the mend after antibody therapy 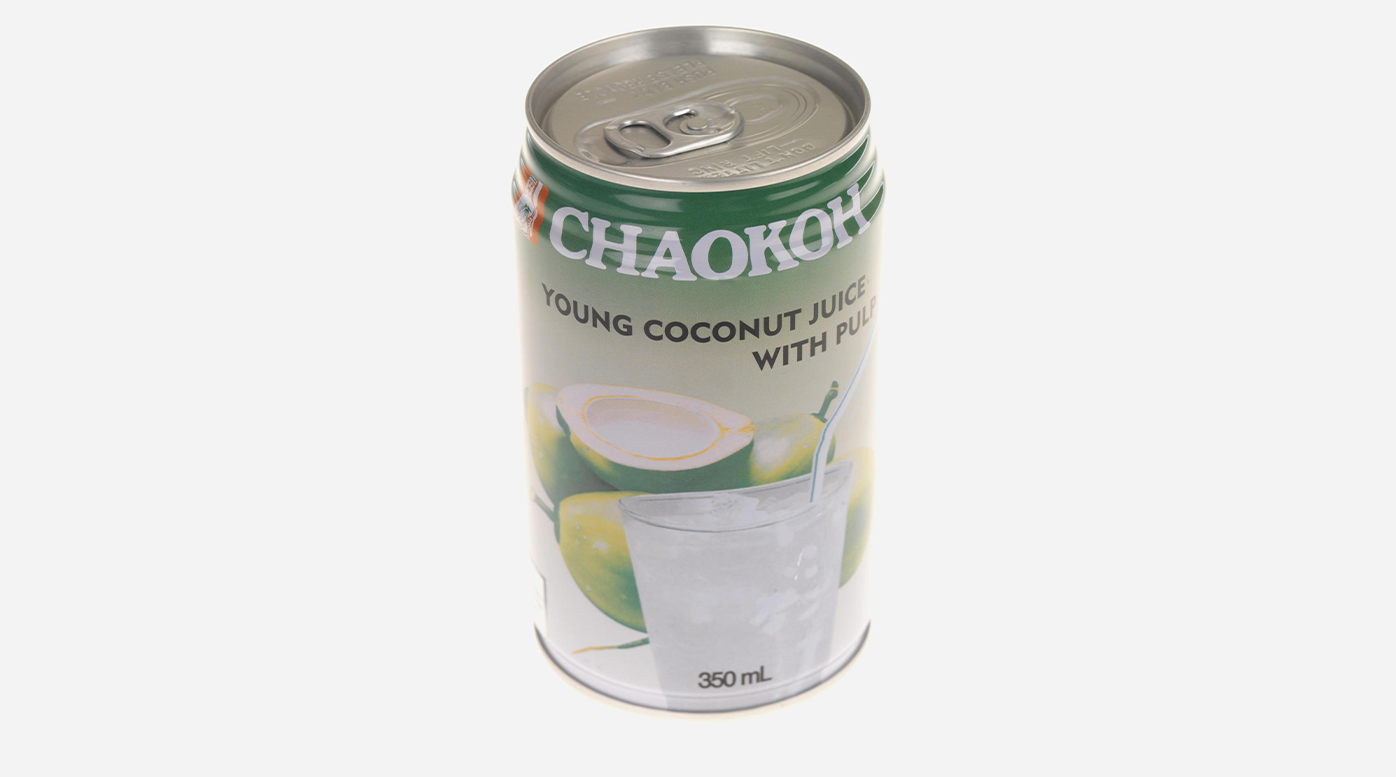 PETA's investigation found that monkeys are forced to pick coconuts and perform for tourists, and that they are "tethered, chained to old tires, or confined to cages barely larger than their bodies".

Some companies have changed their practices, PETA said, but others simply hide the monkeys when auditors come to check on the animals.

Target told CNN Business that it takes "seriously the claims made against Chaokoh, and given they were unable to sufficiently address the concerns raised, we made the decision to remove their product from our assortment in November 2020". 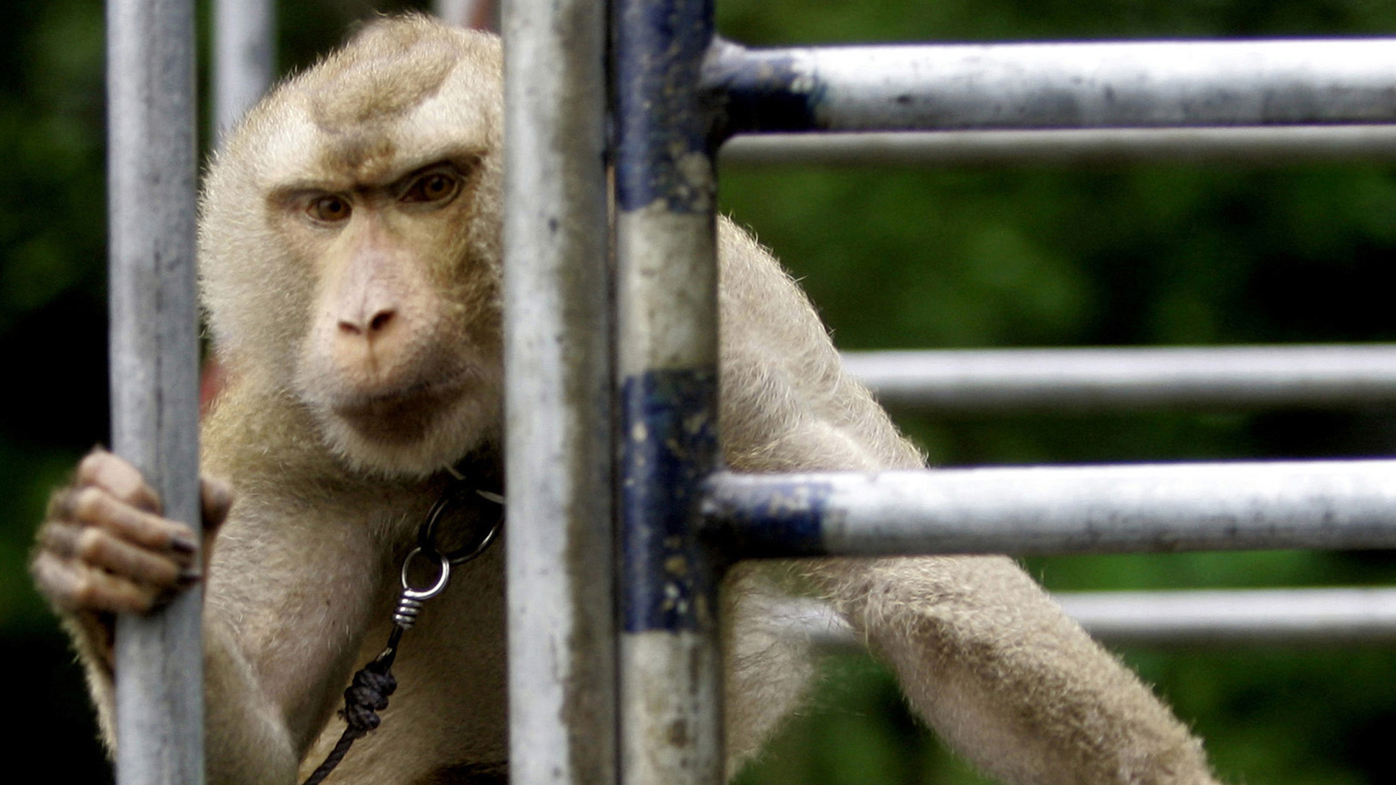 Chaokoh, one of the world leaders in producing coconut milk and other coconut products, and Theppadungporn Coconut Co., did not immediately respond to CNN's request for comment.

But the company told USA Today that it has audited coconut plantations using a third party and "did not find the use of monkeys for coconut harvesting."

PETA said that Target joins 26,000 stores, including Wegmans, Food Lion, and Stop & Shop, that have stopped selling the milk.

It's now turning its focus to Publix, Kroger and Albertsons that continue to sell Chaokoh products.

Publix told CNN Business that it has reviewed third-party audits of the company and that Thailand's ambassador to the United States confirmed that monkeys are "not used in the commercial harvesting of coconuts".

Kroger and Albertsons did not immediately return requests for comment.