A Californian council is pleading with residents to flush nothing else but waste and toilet paper.

A US council has been forced to warn residents to flush only human waste and toilet paper after a sewer was blocked because people had resorted to using shredded t-shirts.

City of Redding in Northern California was forced to remind residents that if they were using anything other than toilet paper to clean up, it cannot be flushed into the sewer system.

"COR Wastewater Management responded to a sewer backup from shredded t-shirts being used in place of toilet paper," the council tweeted.

LIVE BLOG: Cruise passengers to be sent to quarantine island 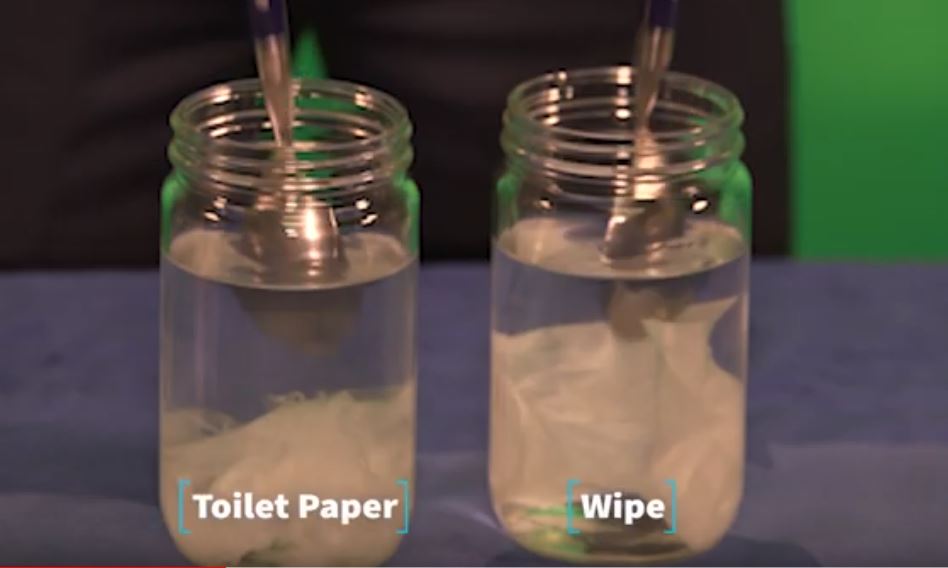 "Remember, if you use anything other than toilet paper, bag it. Don't flush it."

The local government then shared a video comparing how toilet paper breaks down in water compared to a standard wet wipe.

When swirled, toilet paper breaks up into smaller pieces while the wipe maintains its integrity, often attracting water contaminants such as kitchen grease and fat. 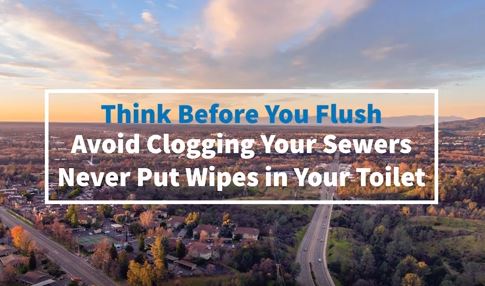 "Think before you flush. Avoid clogging your sewers and never put wipes in your toilet."

The US has been afflicted with the same panic-buying hysteria as Australia, with toilet paper shortages being reported across the country. 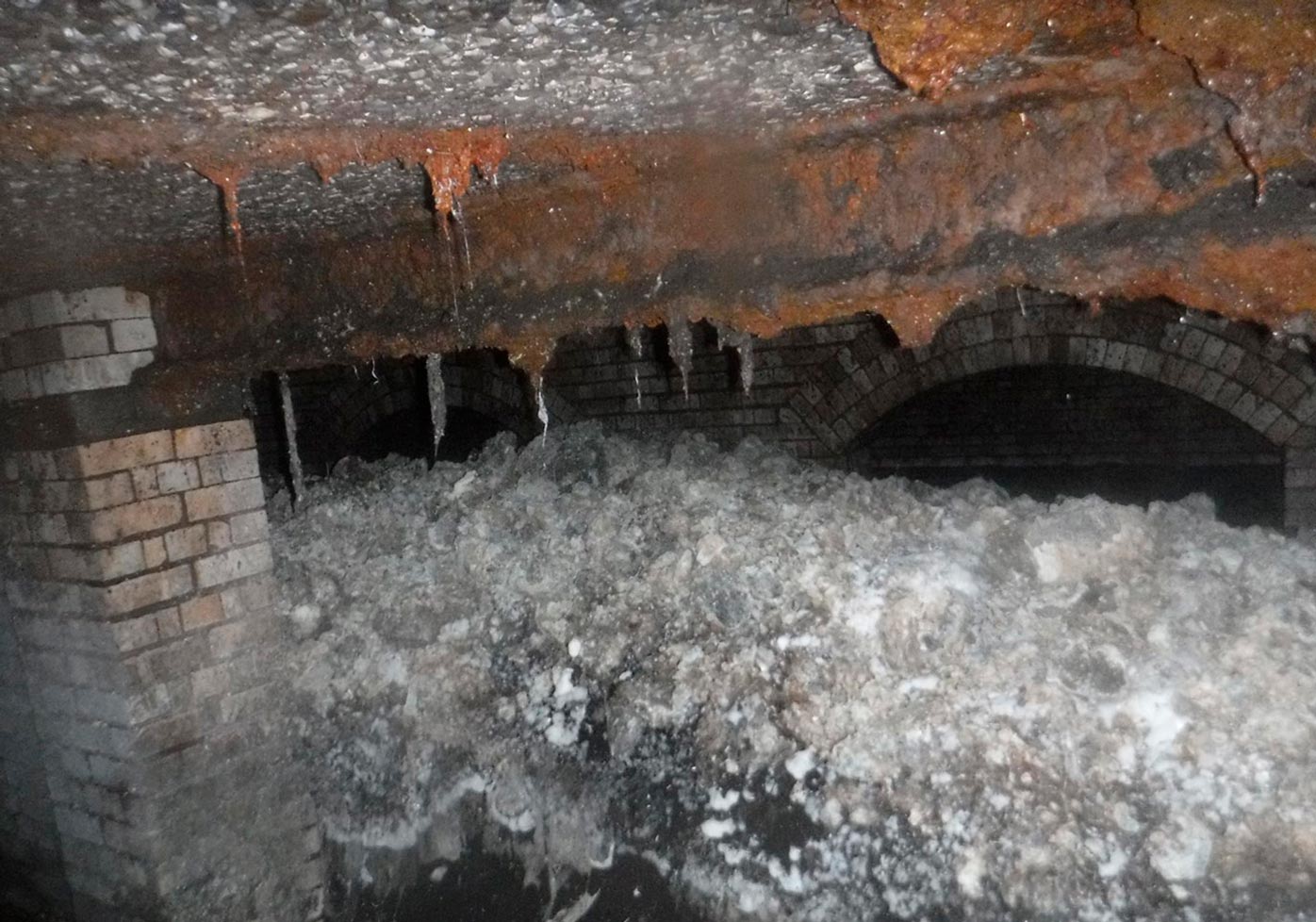 In London, a craze of flushing wet wipes recently created the world's biggest "fatberg", a term coined by local sewer managers to describe a ball of hardened wipes and fat.

In October 2019 council workers cleared a 40-tonne "fatberg" from a Thames sewer after a blockage was causing serious flow issues to the entire city.

READ:  ABC To Include QAnon Updates In Bushfire Alerts, To Ensure They’re Acceptable To Facebook
Shares
Share This
Finance Advice 2021