A teenager in California is the first person under the age of 18 to die in the United States from the coronavirus.

The death of a person under the age of 18 in Los Angeles County is believed to be the first from COVID-19 in the United States. 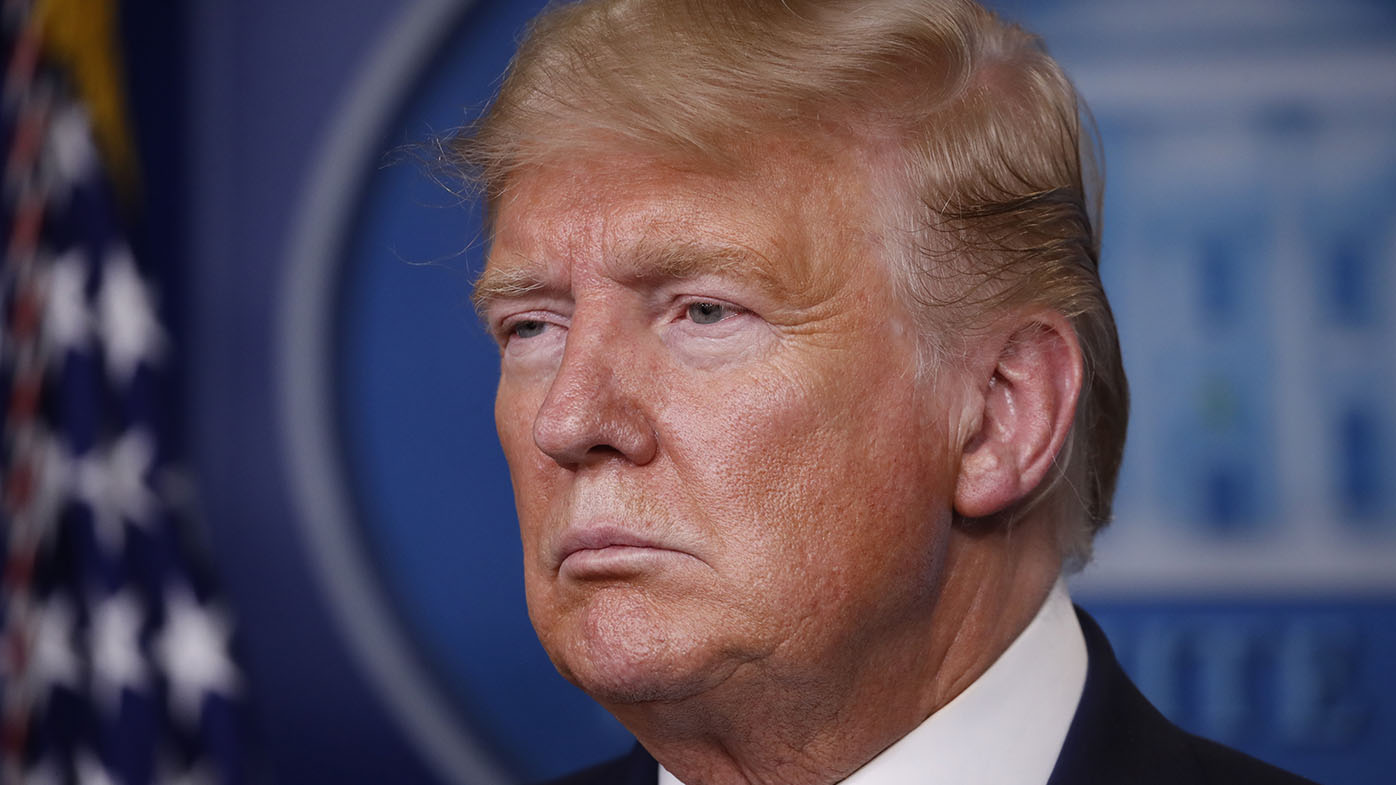 "In the mortality data that has been provided to us, there has been no child under 15 that has succumbed to the virus in Europe," Dr Deborah Birx, White House coronavirus response coordinator, said during a White House briefing on Monday.

"There was the one 14-year-old in China. So we still see that there is less severity in children, and so that should be reassuring to the mums and dads out there." 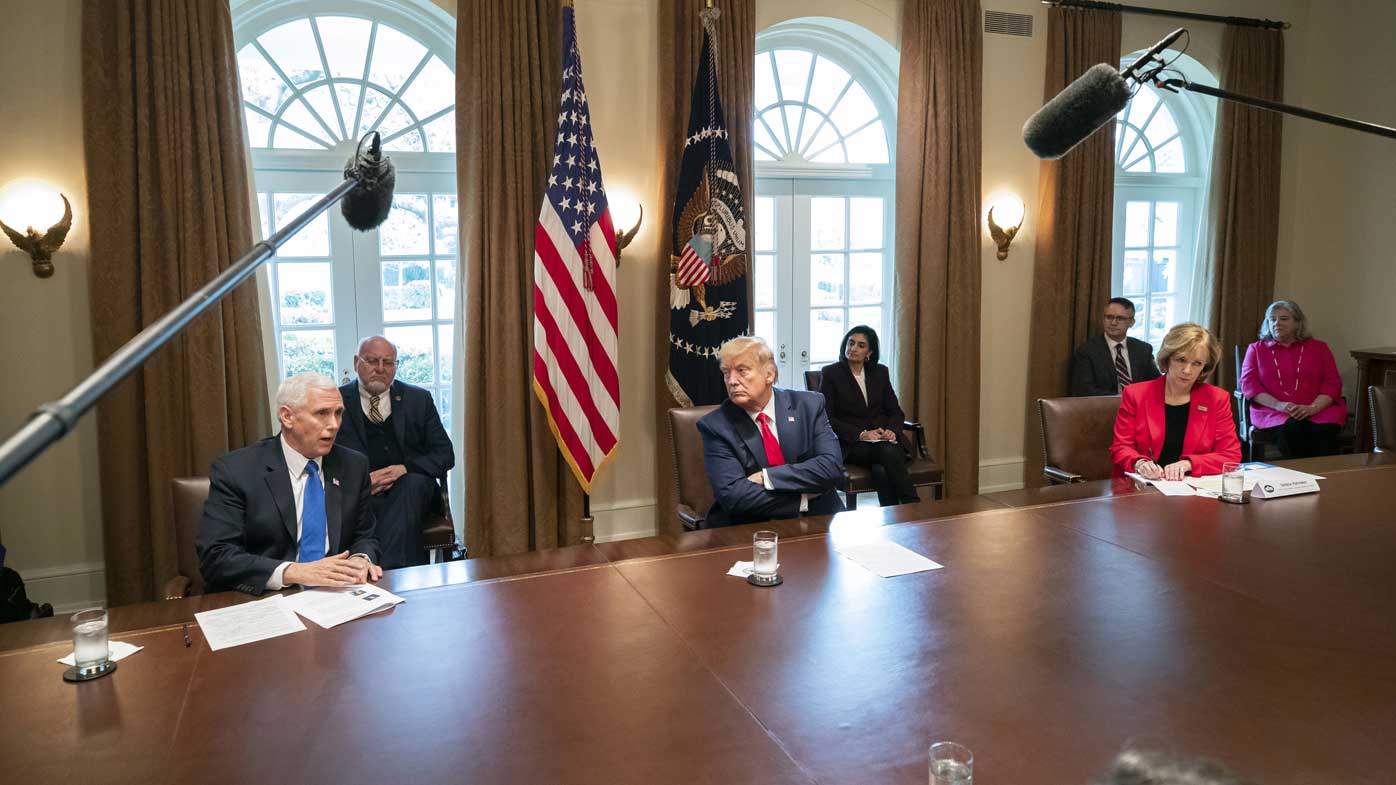 According to studies released previously, a 10-month-old infant and a 14-year-old boy died after being infected with the novel coronavirus.

The 10-month-old infant who died had a pre-existing condition called intussusception, where one part of the intestine slides into another, potentially blocking the passage of food.

The child experienced multi-organ failure and died four weeks after being admitted to a hospital in Wuhan, China, according to research published last week in the New England Journal of Medicine.

The 14-year-old boy from Hubei province in China died on February 7.

No further details were available on his death, which was reported in a study published last week in Pediatrics that looked at 2143 children with confirmed or suspected coronavirus.