The push to resume production of the nuclear triggers has spanned multiple presidential administrations, with supporters arguing that the US needs to ensure the stability and reliance of its arsenal given growing global security concerns.

The Biden administration appears to be picking up where former President US Donald Trump left off as the federal agency that oversees US nuclear research and bomb-making has approved the conceptual design and cost range for infrastructure investments for a multibillion-dollar project to manufacture key components for the nation’s nuclear arsenal.

The National Nuclear Security Administration in a decision announced Wednesday stated that planning and construction could cost upwards of $5.15 billion initially.

The agency did not articulate what exactly that money would be spent on nor does it include the cost of other preparations that would be needed for Los Alamos National Laboratory to begin producing 30 plutonium cores per year.

READ MORE: US and Iran agree to indirect talks on nuclear deal 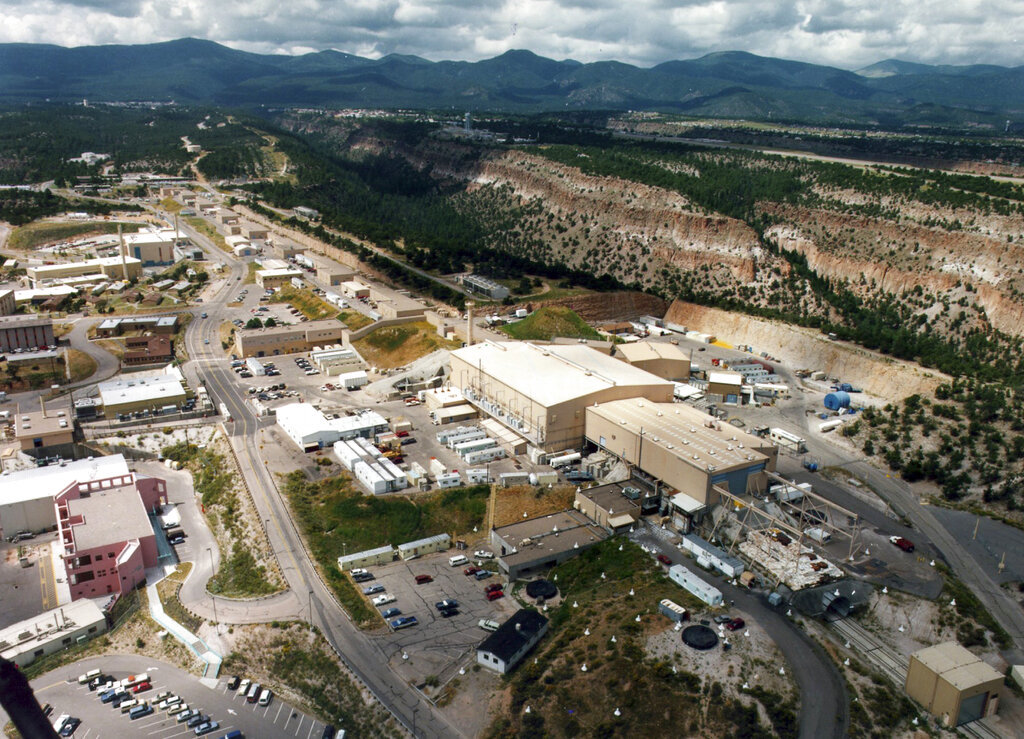 The push to resume production of the nuclear triggers has spanned multiple presidential administrations, with supporters arguing that the US needs to ensure the stability and reliance of its arsenal given growing global security concerns.

The nuclear agency also has said most of the cores in the stockpile date back to the 1970s and 1980s.

Lab Director Thom Mason during a virtual community meeting Thursday evening fielded several questions about the project, saying the goal of the work is not to expand the arsenal but rather to extend the life of the existing stockpile. 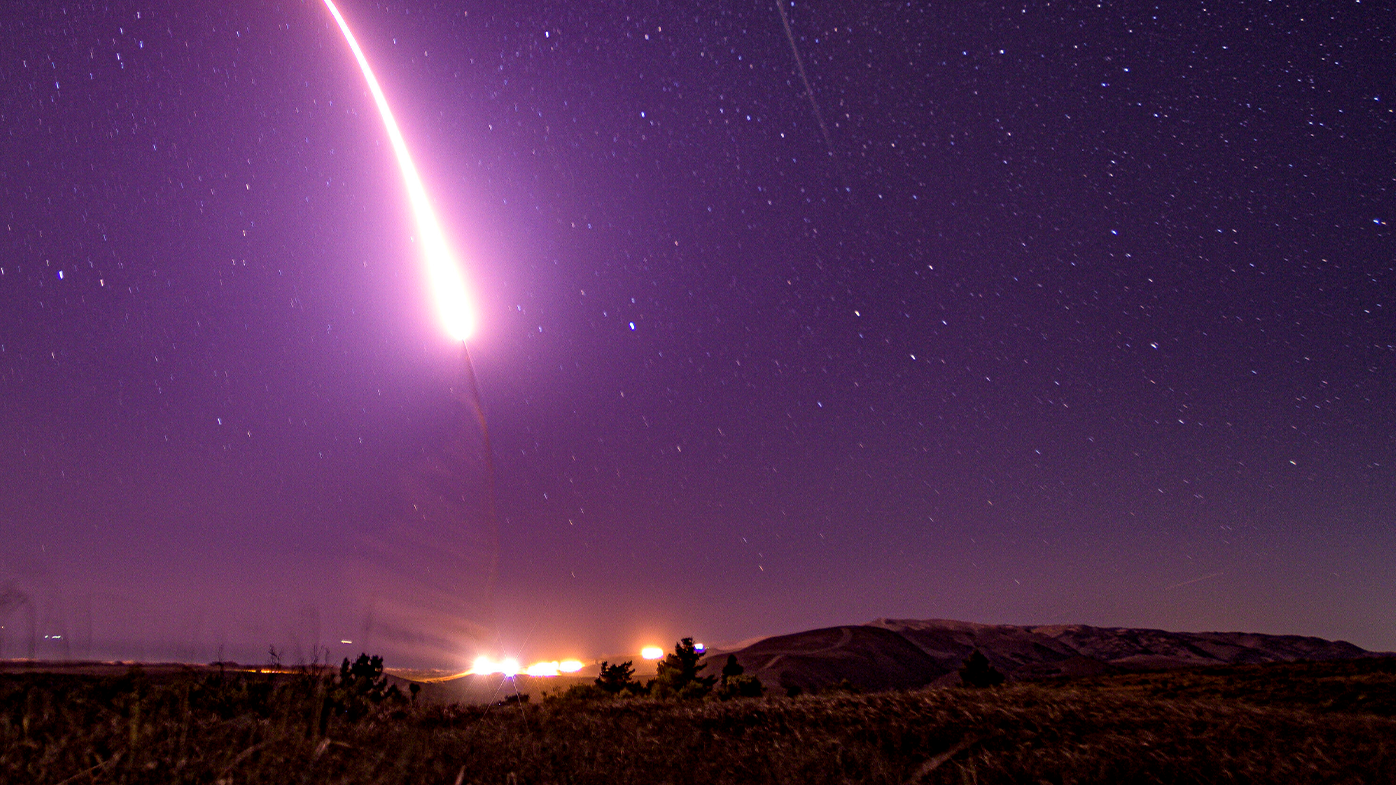 While not everyone agrees with everything the lab does, he said nuclear deterrence and non-proliferation will remain the lab's primary mission.

“I think we all wish that we lived in a world where nuclear weapons weren’t necessary,” he said. 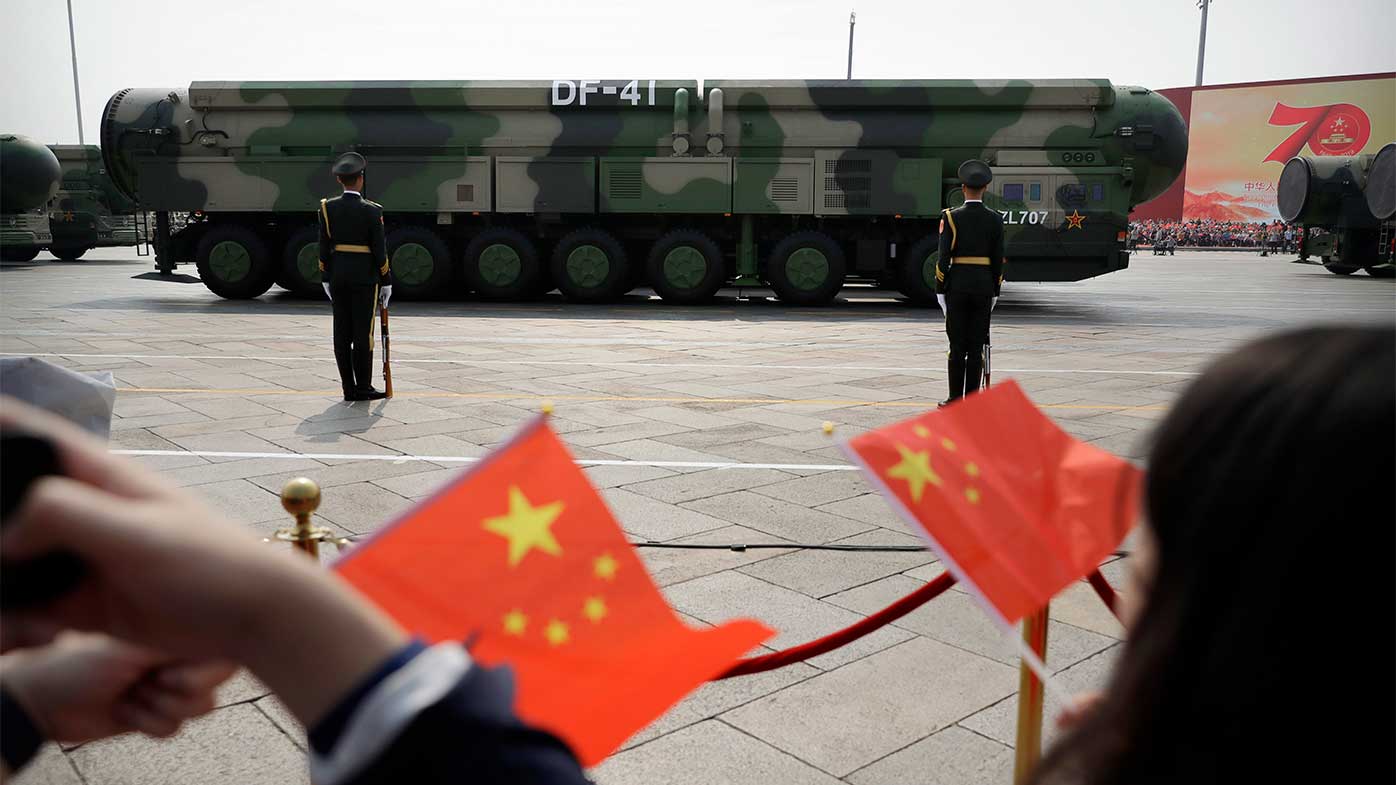 Democratic members of New Mexico's congressional delegation have supported production at Los Alamos because of the billions of dollars in federal funding and thousands of jobs that are at stake.

Another concern is the nuclear waste that would be generated by the work.

The groups have said the cost estimate outlined by the agency in its decision is roughly double the projections made just last year. 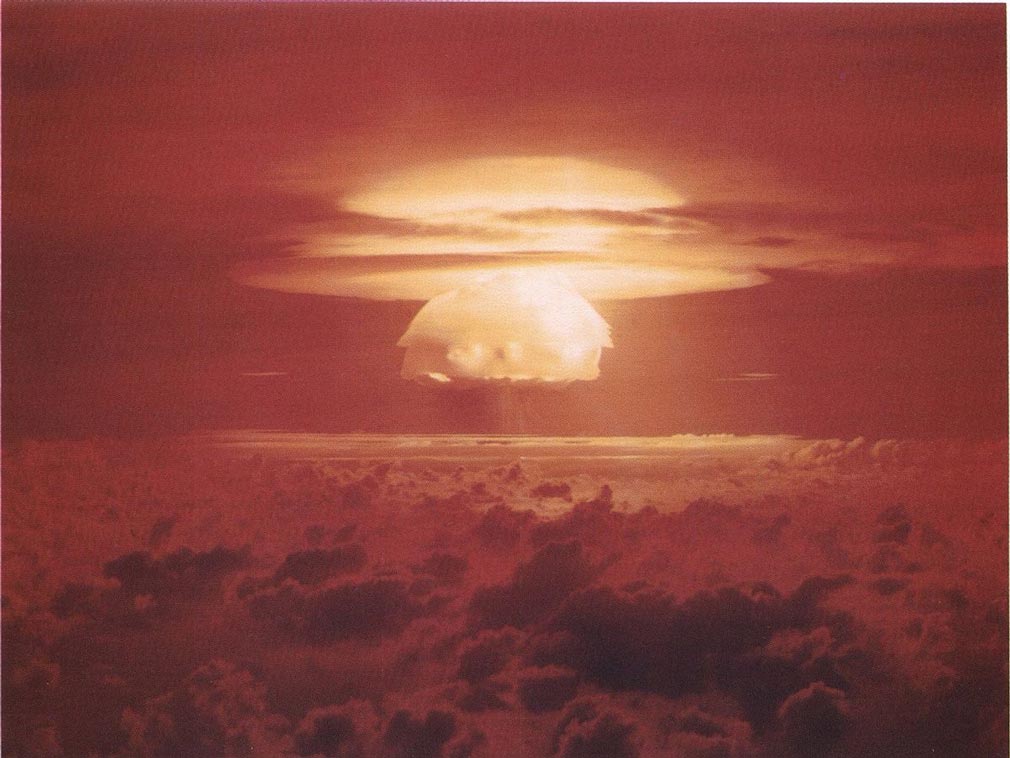 Greg Mello with the Los Alamos Study Group said the ballooning budget and uncertainty over whether the lab can meet the federal government's mandated production schedule “throw further doubt on the wisdom of proceeding with industrial pit production” at Los Alamos.

“LANL’s facilities are simply too old and inherently unsafe, its location too impractical,” he said.

“Even with a much smaller stockpile, LANL could not undertake this mission successfully.”

Some groups have threatened to sue the US Energy Department and the National Nuclear Security Administration, saying a more comprehensive review should have been done on the plans to produce plutonium cores at Los Alamos and at the Savannah River Site in South Carolina.

They argue that nearby communities already have been saddled with legacy contamination from previous defence work.

Critics are fearful that the project will result in factories that resemble the Rocky Flats facility in Colorado, which had a long history of leaks, fires and environmental violations and needed a $9 billion clean up that took years to finish.

The mission of producing the plutonium cores began at Rocky Flats in the 1950s and was eventually moved to Los Alamos in the late 1990s.

Dogged by safety problems and concerns about a lack of accountability, production at Los Alamos has happened in fits and starts over the years. It’s been shut down at times, and only a handful of prototypes were made in fiscal year 2019.

The nuclear agency in a statement said it expects to set cost and schedule baselines in 2023 as part of the ongoing process. It also plans to continue reviewing the project “to improve the fidelity” of price and timeline estimates.

Mr Mason said the 2021 fiscal year is certainly a record in terms of funding for the lab, with the operating budget projected to be more than $4.8 billion. That funding will likely level off in the coming years, he said, as more modernisation and infrastructure projects are completed. He said future funding will depend on the administration's focus and congressional action.

Mr Mason also used Thursday's community meeting to highlight the lab's other work — which includes projects related to space exploration, the pandemic, water supplies in the West and wildfires.