Six Atlanta police officers have been charged after video showed authorities pulling two young people from a car and using Tasers on them while stuck in traffic amid protests over George Floyd’s death.

Six Atlanta police officers have been charged after video showed authorities pulling two young people from a car and using Tasers on them while stuck in traffic amid protests over George Floyd's death.

"I feel a little safer now that these monsters are off of the street and no longer able to terrorise anyone else," 22-year-old Messiah Young said. Mr Young was dragged from the vehicle along with his girlfriend, 20-year-old Taniyah Pilgrim.

Ms Pilgrim was released without charges and Mr Young was charged with attempting to elude the officers.

Atlanta Mayor Keisha Lance Bottoms has said she's ordering for his charges to be dropped.

In the clip, the couple can be heard screaming and asking officers what is happening.

Two of the officers were fired Sunday after the mayor and police Chief Erika Shields determined they had used excessive force.

The man, whom Mr Howard identified as Chancellor Meyers, tells officers he didn't do anything.

Sitting in the driver's seat of a car stopped in the street, Mr Young holds up his phone, appearing to film as an officer approaches and pulls the driver's side door open. He urges the officers to release the other man and let him get in the car.

The car gets stuck in traffic and officers run up to both sides of the car shouting orders.

An officer uses a Taser on the passenger, Ms Pilgrim, as she attempts to get out of the car.

Officers then pull her from the vehicle.

Another officer yells at Mr Young to open the window.

An officer repeatedly hits the driver's side window with a baton, and another officer finally manages to break it. 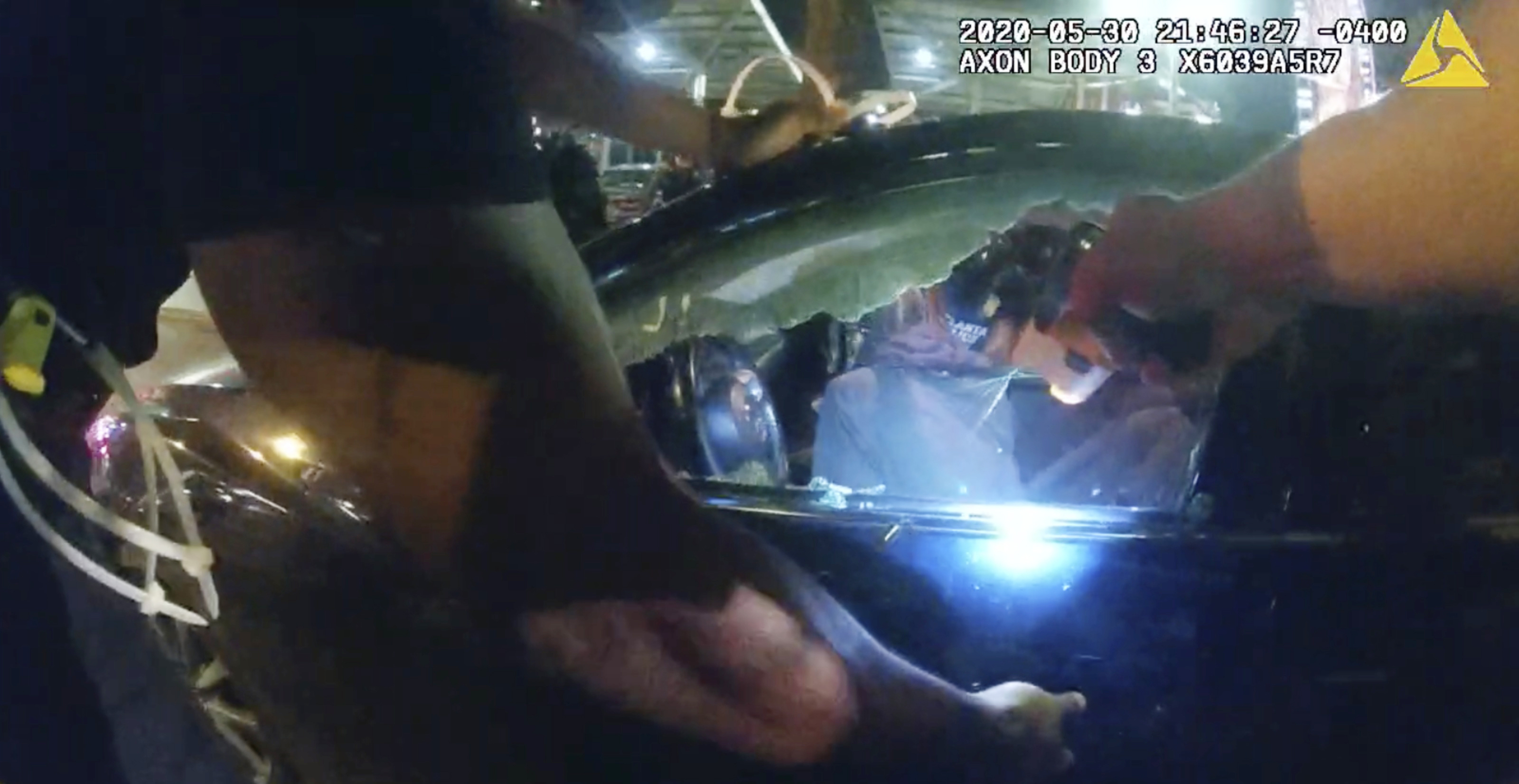 Once he's out of the car and on the ground, officers zip tie Mr Young's hands behind his back and lead him away.

Mr Young's arm was fractured, and he acquired a gash requiring 24 stitches when he was pulled from the car, Mr Howard said.

Mr Young told Mr Howard's investigators that an officer who escorted him from the scene after his arrest punched him in the back more than 10 times as they walked.

"I'm so happy that they're being held accountable for their actions," Ms Pilgrim said at the news conference.

The two officers who were fired Sunday, Investigator Ivory Streeter and Investigator Mark Gardner, were charged along with four others. 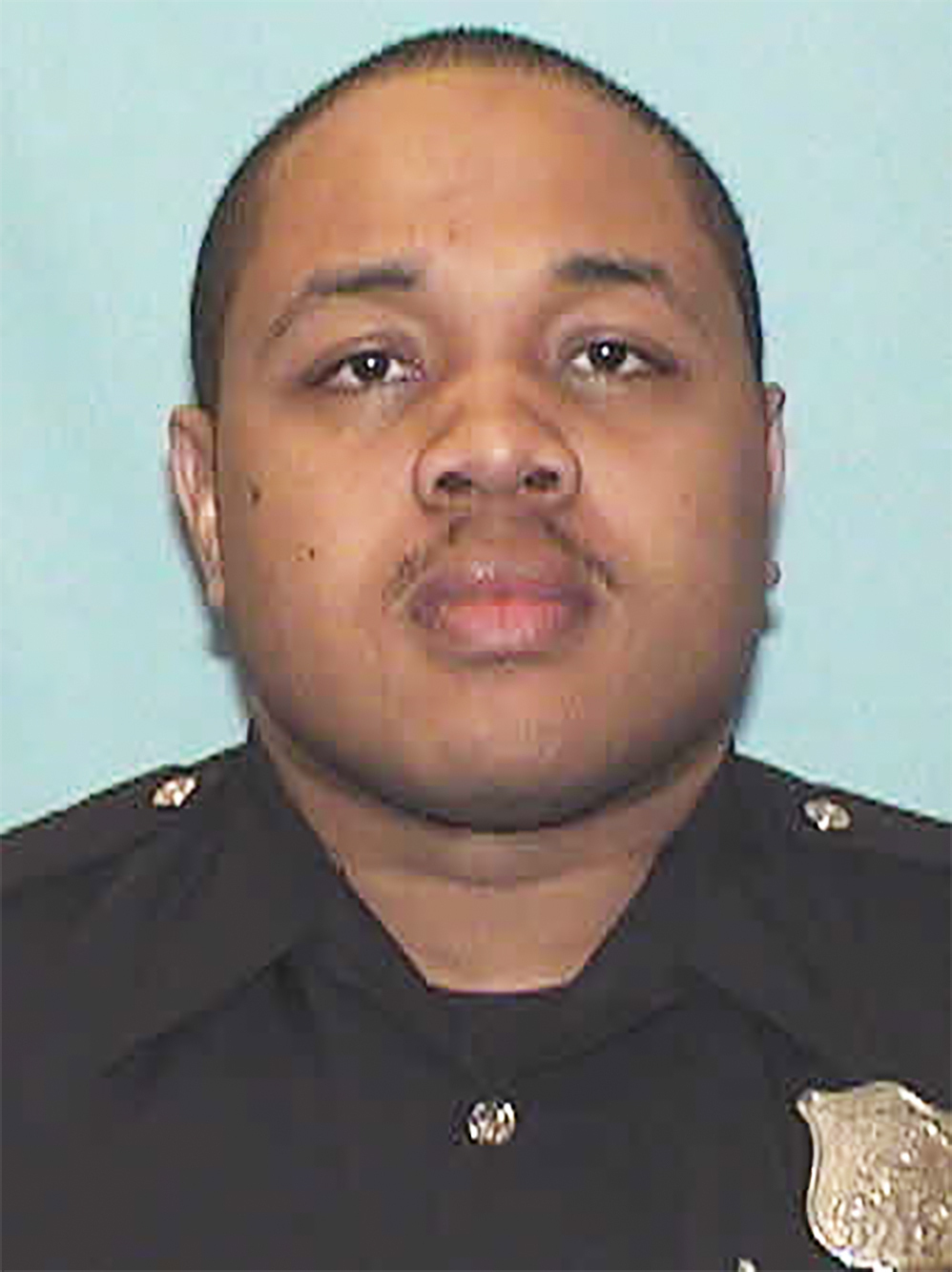 Atlanta police did not respond to repeated inquiries about whether the other four were still employed.

Mr Streeter is charged with aggravated assault for using a Taser against Mr Young and is also charged with pointing a gun at him, arrest warrants say.

Mr Gardner is charged with aggravated assault for using a Taser against Ms Pilgrim.

Lonnie Hood is charged with aggravated assault against both Mr Young and Ms Pilgrim for using a Taser against both of them.

He is also charged with simple battery for violently pulling Ms Pilgrim from the car and throwing her down on to the street.

Willie Sauls is charged with aggravated assault for pointing a Taser at Ms Pilgrim. 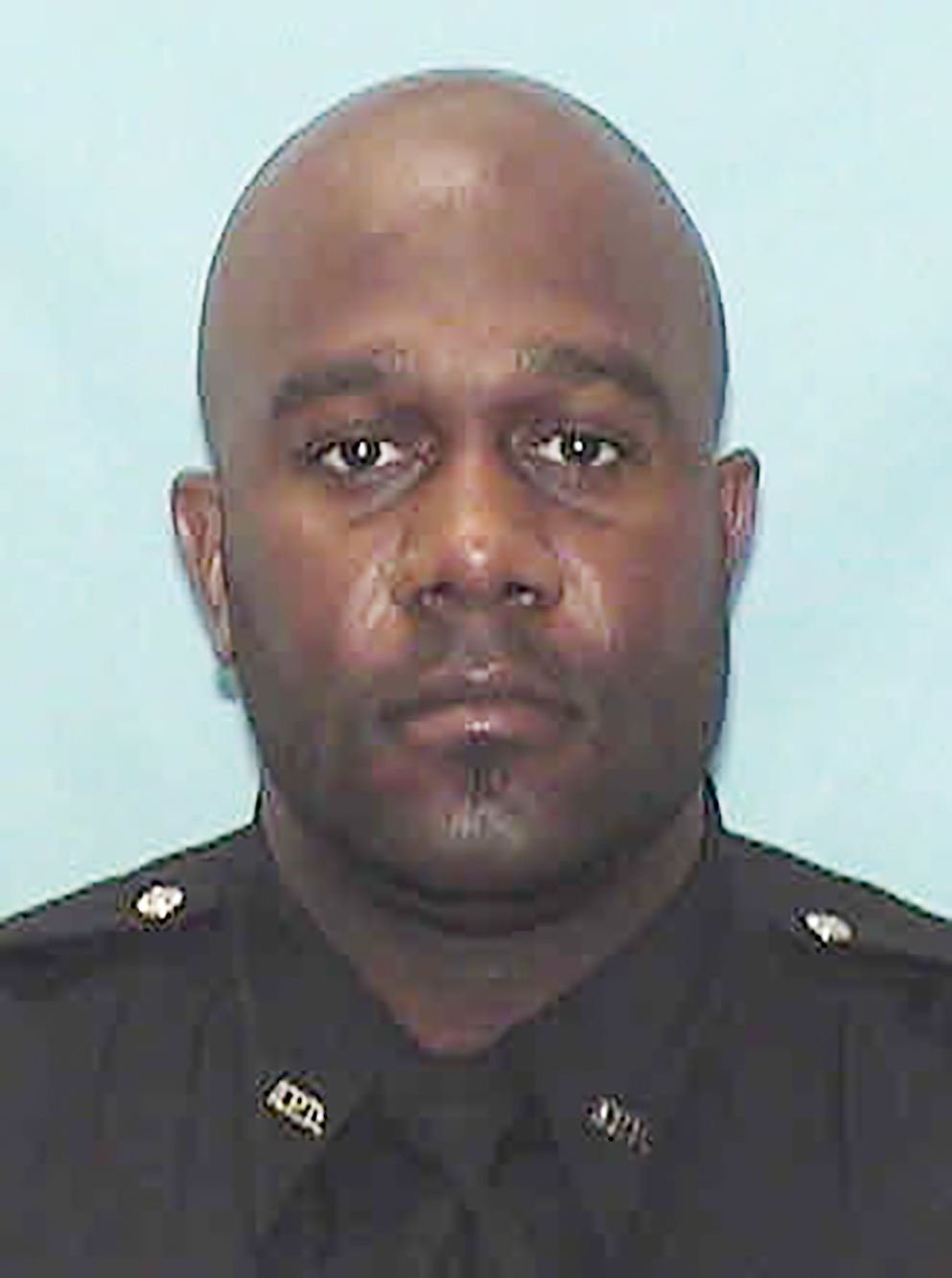 He is also charged with criminal damage for repeatedly hitting and damaging the driver's side window of the car, which belongs to Ms Pilgrim.

Armon Jones is charged with aggravated battery for hurting Mr Young's left arm when he dragged him from the car and slammed him onto the street, a warrant says.

He's also charged with pointing a gun at Young.

Roland Claud is charged with criminal damage for breaking the car's windows, a warrant says.

All of the charged officers are black except for Mr Claud, who's white.

Atlanta Police Department sworn personnel is about 61 per cent black, according to 2019 numbers provided by the department.

Mr Howard says he has asked a judge to set a signature bond of US$10,000, which means they wouldn't have to pay anything unless they fail to show up for court dates.

The main reasons for that are to limit the number of people in the Fulton County jail during the coronavirus pandemic and because they are police officers, Mr Howard said.

The officers have been asked to turn themselves in by Friday, he said.