A small New Hampshire town's only lawman was let go Tuesday night. Richard Lee, the now-former Chief of Police of Croydon, was asked to turn in his patrol car and his uniform. He did - and then headed for the snowy walk home in only boots, a hat, and his underwear.

Lee says at the regular town meeting, the topic of the town's department came up unexpectedly.

"Out of nowhere the selectboard made a motion to disband the police department," he said.

"I was told at that point that I had to turn my cruiser keys in, and supply them with my badges, uniform and (other equipment) immediately."

Lee said he was about finished undressing when one of the selectmen asked what he was doing. He told them "you said immediately, this is immediately."

"I told them 'see ya' and went out the door in my underwear."

Lee says someone called his wife, who caught up to him and drove him the rest of the way home. 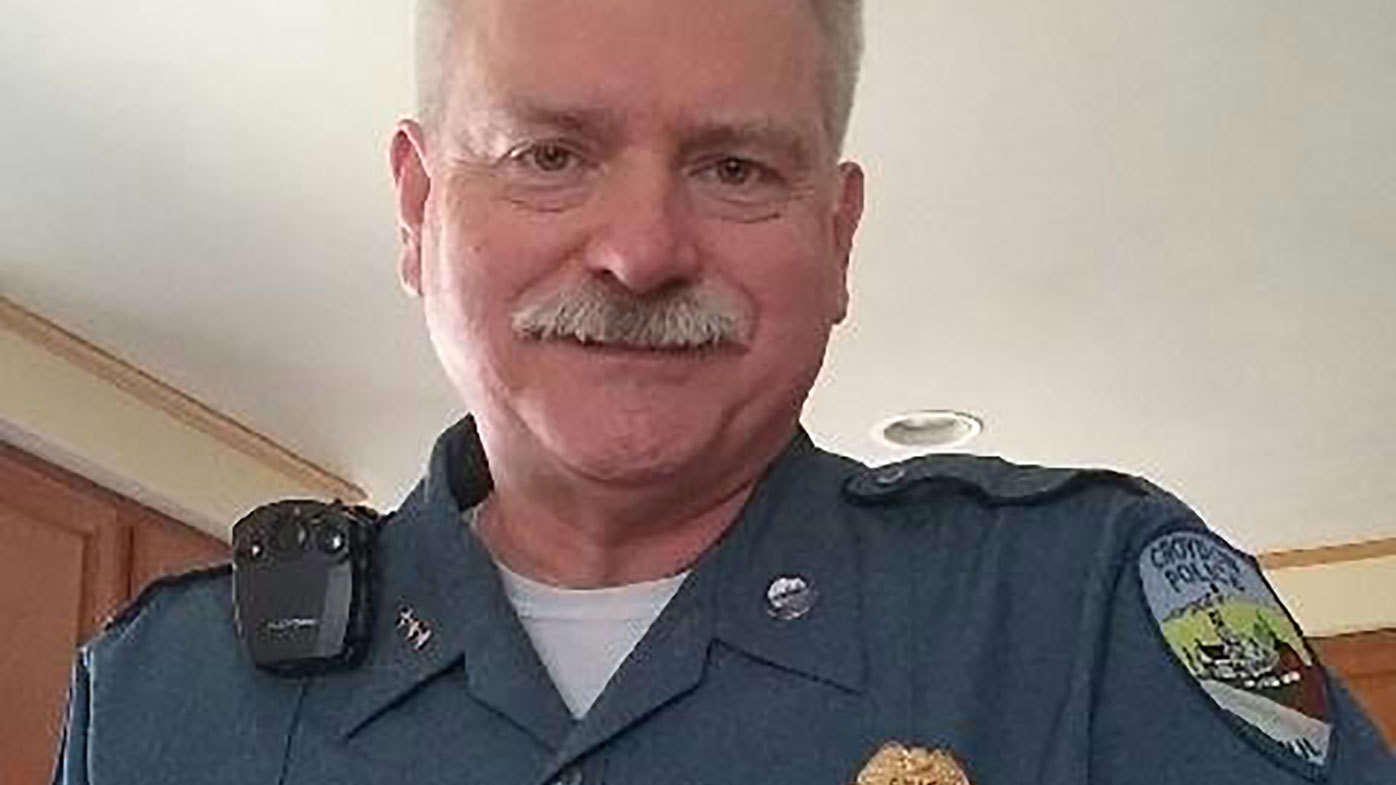 Russell Edwards, the board's chairman, confirmed the vote to CNN and told CNN affiliate WPTZ the board's vote to dissolve the Croydon Police Department was "a well thought out decision ... and we have many issues to decide on what we have to do so this is as much of (a) comment we're going to give at this point."

Lee had been the chief of the small town for 20 years after being a police officer in neighboring Newport, where he lives, for 25 years.

READ:  Meteorologist hits back when MP calls her 'weather girl'

He says it's been a contentious relationship since 2016 when a new board took over, with arguments over budgets and tickets. Things came to a head last March when the board first voted to disband the department.

CNN affiliate WMUR reported at the time that the board voted to contract with a nearby town for police and EMS coverage. Lee says citizens rallied together to keep him and the department in a meeting a few months later.

This time, Edwards told WPTZ it was a financial decision.

"Part of the discussion covered the fact that we didn't feel we were getting the value of the money being paid to the chief versus what we have been paying for the state police coverage."

A draft of the meeting minutes, obtained by WPTZ, cited needing an analysis of the town's actual policing needs to decide whether they should have a department. The motion was made to increase state police coverage from 81 per cent to 100 per cent, abolishing the department. They voted unanimously to give Lee one-month's severance.

Lee says he's heard from residents since the meeting voicing support for him - but he won't be back.

"I'm not going to continue doing this ... whether they'll come up with some other way to oust me, or limit this or limit that, it's just too much."