The US Food and Drug Administration (FDA) is taking steps to ban menthol-flavoured cigarettes and all flavoured cigars within the next year.

The aim is to "significantly reduce disease and death" from using these two products.

Smoking is the leading cause of preventable death in the United States, according to an announcement from the US Centres for Disease Control and Prevention (CDC).

"Banning menthol — the last allowable flavour — in cigarettes and banning all flavours in cigars will help save lives, particularly among those disproportionately affected by these deadly products," Acting FDA Commissioner Dr Janet Woodcock said in a statement. 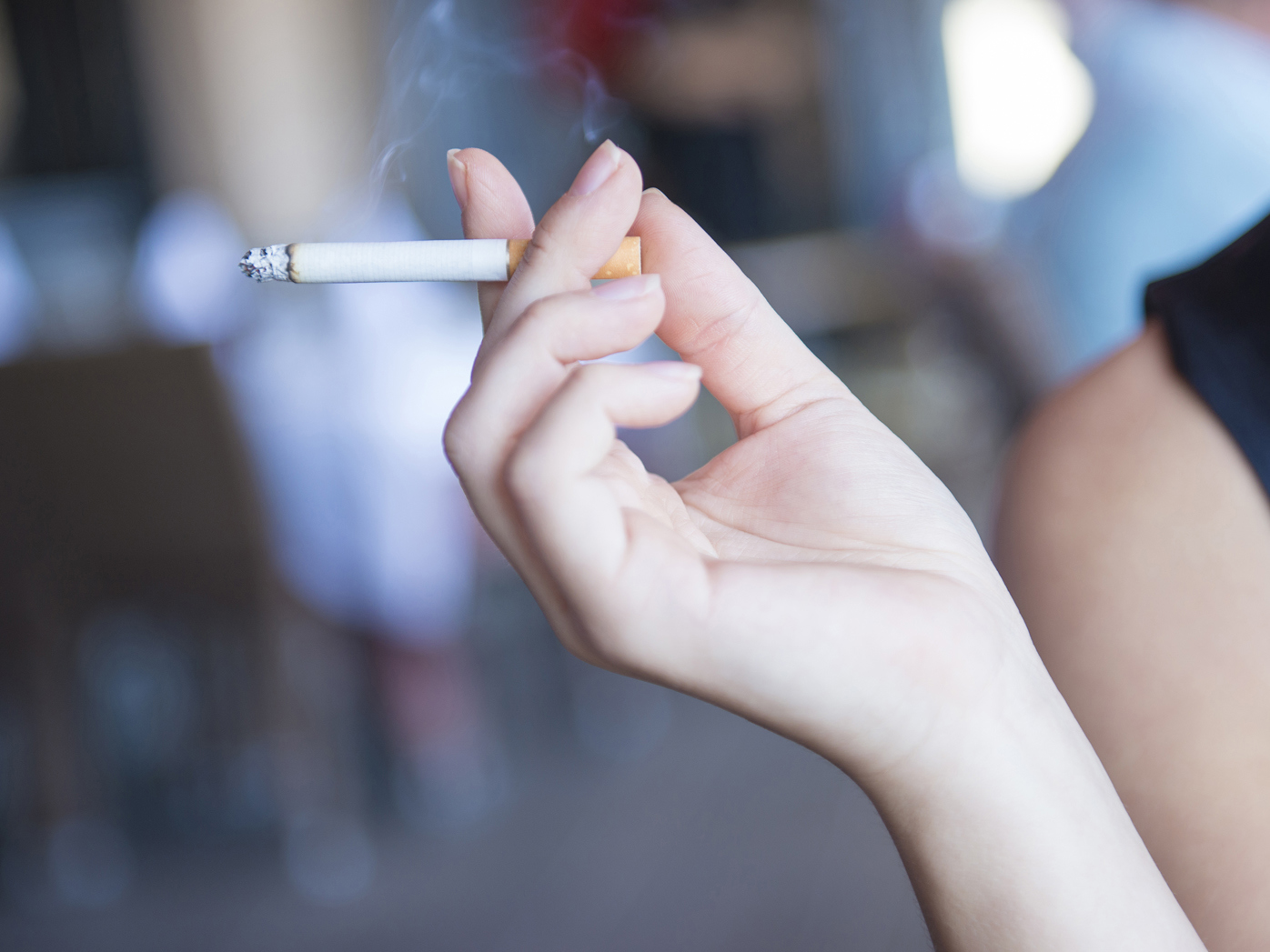 "With these actions, the FDA will help significantly reduce youth initiation, increase the chances of smoking cessation among current smokers, and address health disparities experienced by communities of colour, low-income populations, and LGBTQ+ individuals, all of whom are far more likely to use these tobacco products."

The agency said it hopes to have the ban in place in a year.

It cannot ban the flavour immediately because the proposed change needs to go through a legal public comment period.

The regulations would only apply to manufacturers, distributors, retailers, wholesalers and importers so that the product would never make it to the market. The agency cannot take action against individuals who would possess or use menthol tobacco products.

More than a third of all the cigarettes sold in the United States in 2018 - the last year for which statistics were available - were menthol flavoured, according to the CDC.

READ:  Why Boris Johnson's apartment renovations have landed him in the political doghouse

The move is meant to promote better health equity, Mitch Zeller, director of the FDA's Centre for Tobacco Products, said at a news conference on Thursday.

"Despite the tremendous progress we've made in getting people to stop smoking over the past 55 years, that progress hasn't been experienced by everyone equally," Mr Zeller said.

Mentholated brands of tobacco products have been heavily marketed to racial minorities resulting in disproportionate use. 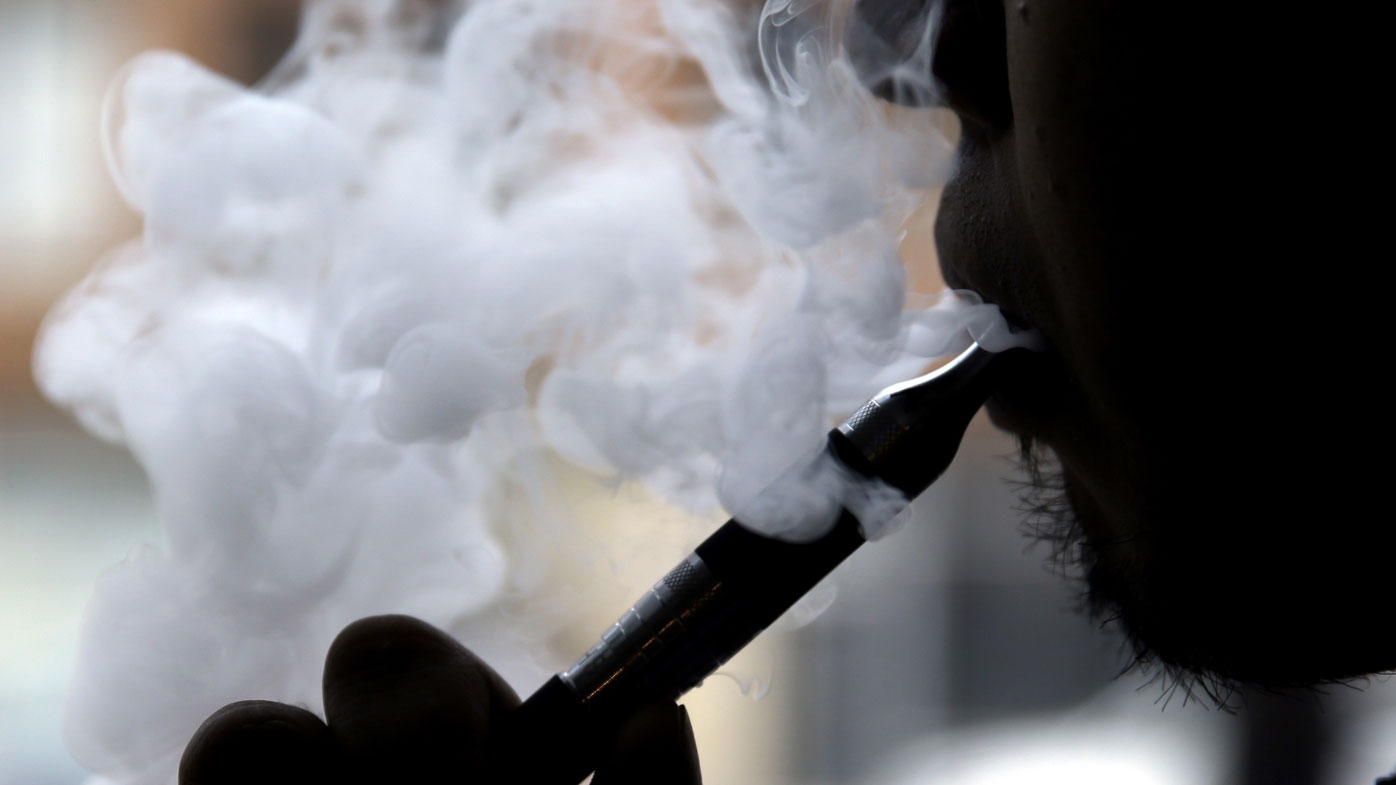 Menthol flavouring is also believed to be more addictive and harder to quit. One study showed that if menthol was banned, within a little over a year, it would lead 923,000 smokers to quit, including 230,000 African Americans.

Derrick Johnson, president of the NAACP, said the organisation has been calling for a ban on menthol cigarettes and flavoured e-cigarettes for years.

"For decades, the tobacco industry has been targeting African Americans and have contributed to the skyrocketing rates of heart disease, stroke and cancer across our community," Mr Johnson said in a statement.

"The tobacco industry is on a narrow quest for profit, and they have been killing us along the way... it's about time we prioritise the health and well being of African Americans."

Menthol-flavoured cigarettes are also considered a "tremendous public health threat" for kids, according to the Tobacco Free Kids organisation. 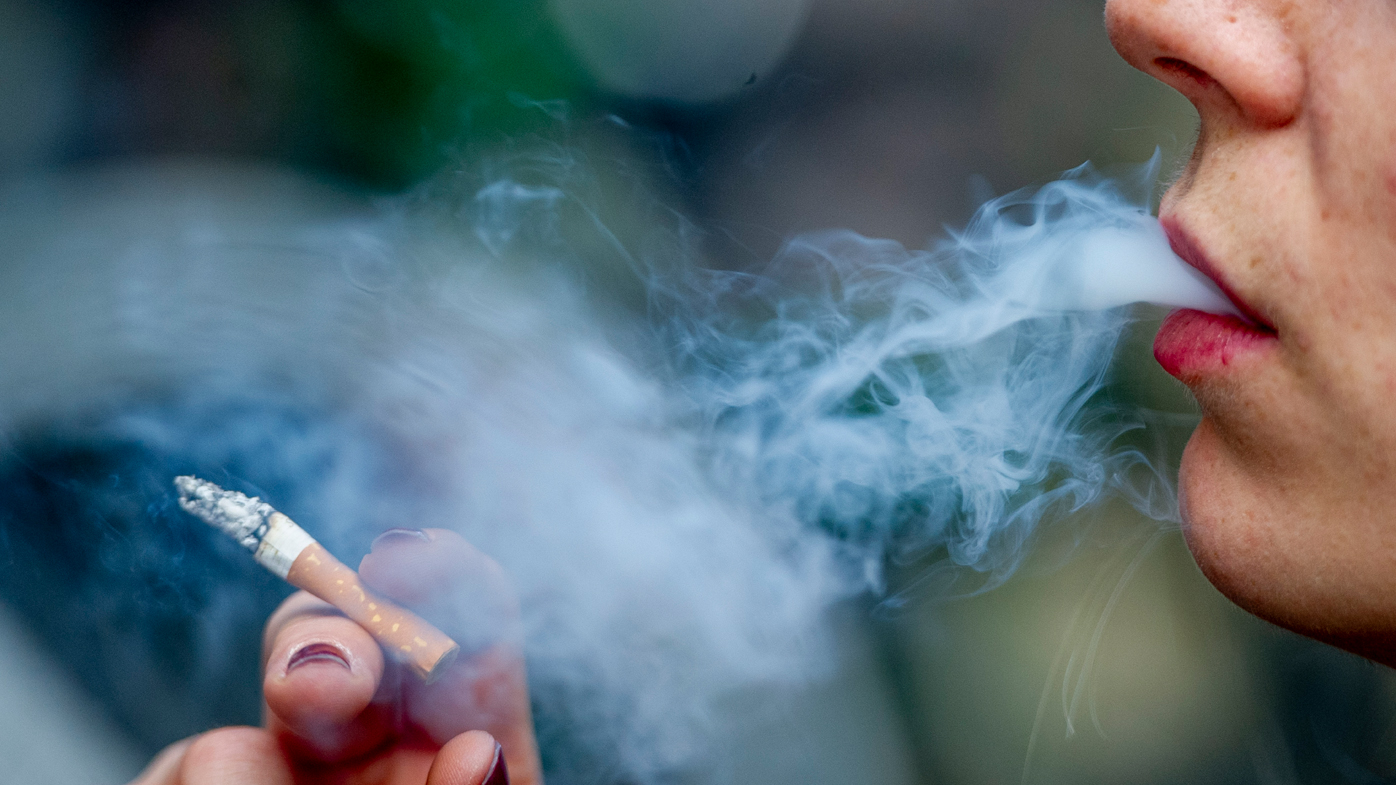 Paediatricians have long called for a ban on flavoured tobacco products, including menthol. For novice smokers, the taste of a cigarette can be too harsh, whereas flavours make it easier for beginners to try the product.

On Thursday, the American Academy of Paediatrics applauded the announcement from the FDA, calling this an "important step forward".

"This long overdue decision will protect future generations of young people from nicotine addiction, especially Black children and communities, which have disproportionately suffered from menthol tobacco use due to targeted efforts from the tobacco industry," the AAP said in a statement.

"While the American Academy of Paediatrics commends the FDA's announcement, it is only a first step that must be followed with urgent, comprehensive action to remove these flavoured products from the market."