A mother and her adult daughter were sentenced Monday to life in prison in the slayings of five close relatives, including three children, outside Philadelphia last year. 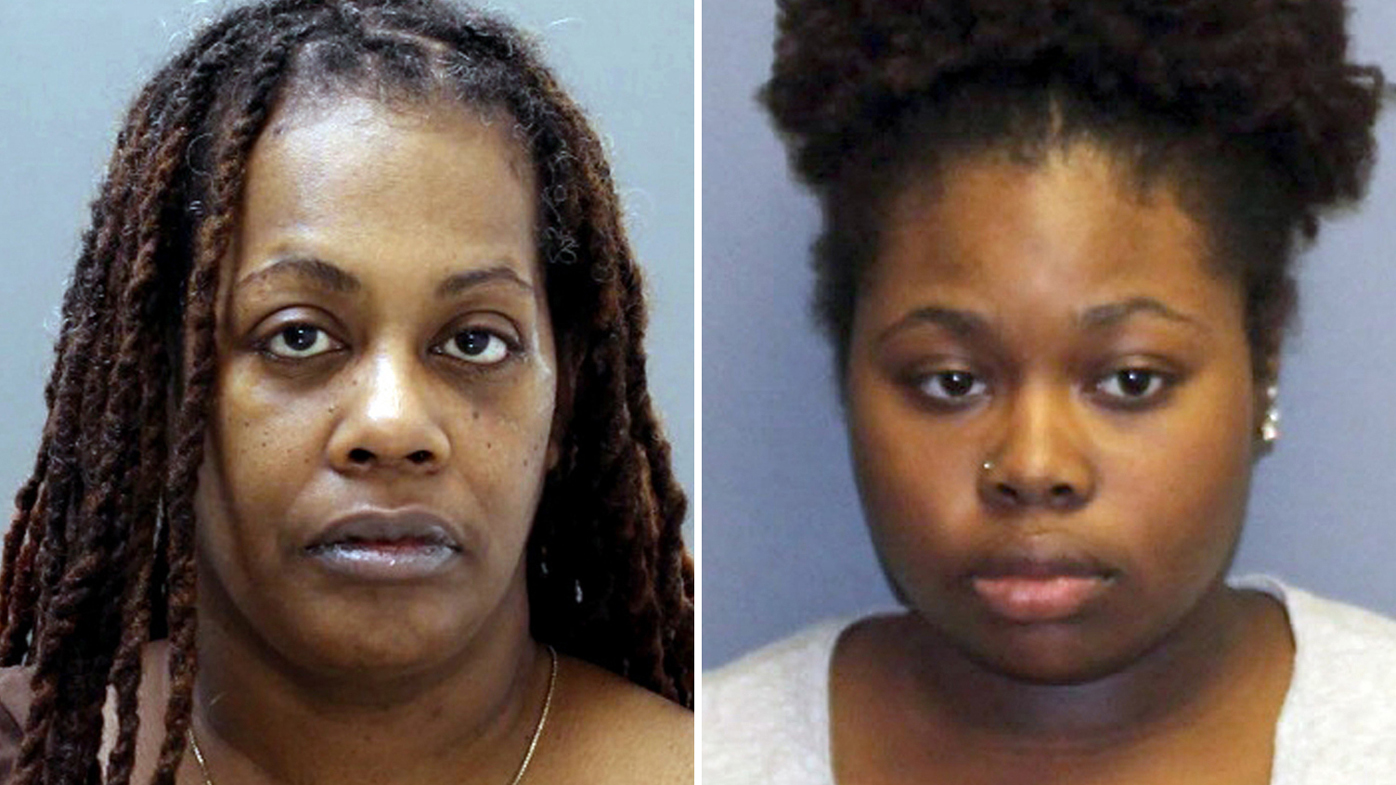 A US mother and her adult daughter have been sentenced to life in prison in the slayings of five close relatives, including three children, outside the city of Philadelphia last year.

READ MORE: Man killed after after cutting in line at haunted house

"This is horrible and tragic, because I do believe the two of you have expressed remorse," Judge Bateman said yesterday as he sentenced the defendants.

"Unfortunately, that doesn't bring them back. You can't say, 'Sorry' and expect people to move on with their lives."

Both women offered tearful apologies to the court and other relatives in the courtroom.

"The hardest thing for me to do is decide who to say I'm sorry to first," Shana Decree said.

"To my family, I am sorry for taking away these beautiful souls in such a horrible manner."

Dominique Decree sobbed as she said her actions will haunt her for the rest of her life.

"I'm so sorry for everything that happened, and I truly don't understand why it happened," she said. 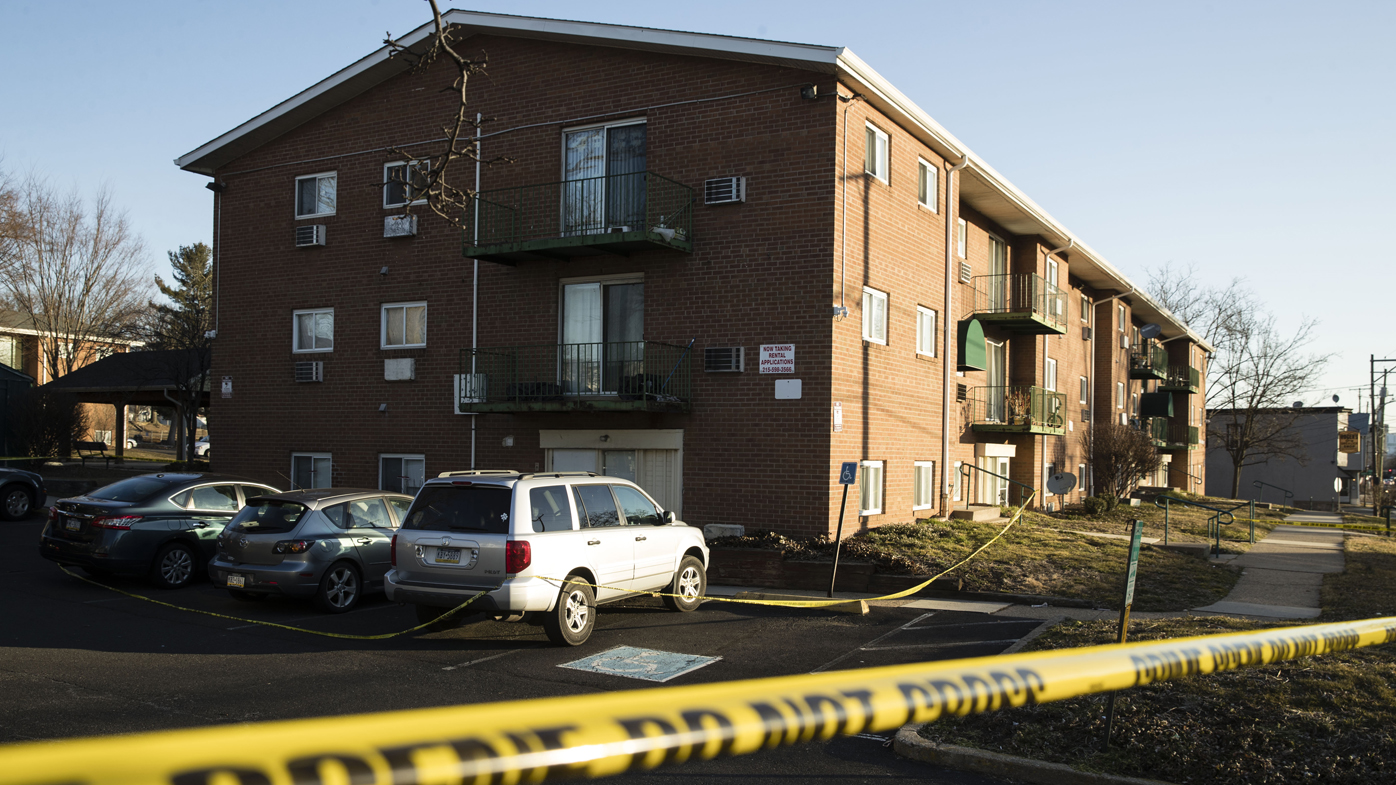 Ms Campbell had been strangled and the others had been suffocated, the coroner's office said.

Police said the defendants were found "disoriented" inside the apartment, where furniture had been turned over, drywall was cracked and glass lay around.

Authorities said they later gave conflicting stories of what had occurred but said everyone in the unit "wanted to die". 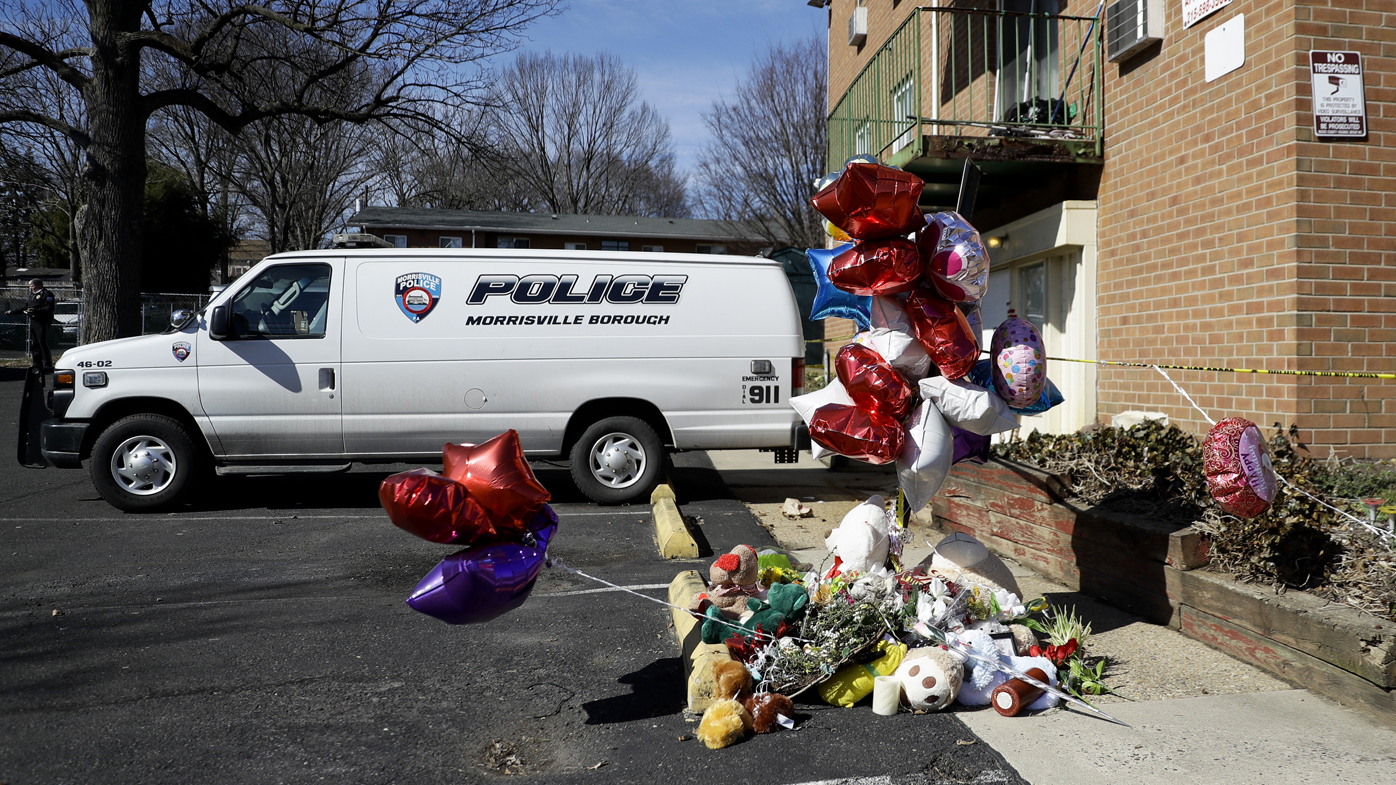 Shana Decree's attorney, Christa Dunleavy, said her client was isolated and delusional at the time of the killings, believing "the world was ending and there were demons in her house, and she had to obey them".

"Her family tried to help her," Ms Dunleavy said.

"But the delusions were too strong."

Attorneys for both defendants said their clients had expressed horror and remorse following the killings.

District Attorney Matt Weintraub said in a statement that if not for their "severe mental illness," both defendants would face the death penalty, but instead they will "spend the rest of their lives in prison cells separated from the rest of us".

"It tests my faith in humanity and in God. But I have to believe in both. The alternative is so much worse."