A Miami woman allegedly faked her son’s abduction after trying to drown him twice, with witnesses rescuing the boy from a canal the first time, and the second attempt ending in the boy’s death.

A Miami woman faked her son's abduction after trying to drown him twice, with witnesses rescuing the boy from a canal the first time, and the second attempt ending in the boy's death, officials said today. 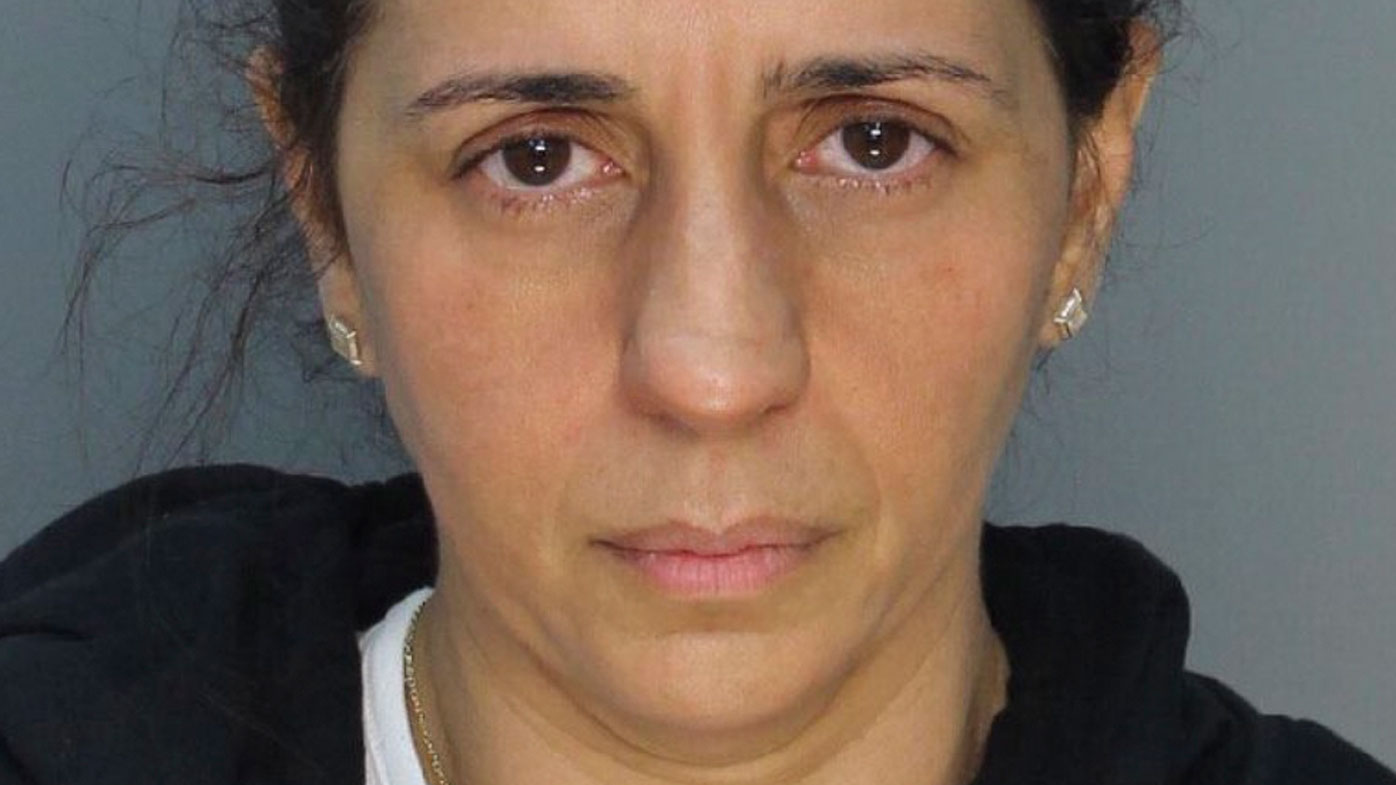 The boy, Alejandro Ripley, nine, had autism and was nonverbal. He was found floating in a canal yesterday.

"Unfortunately when she took him to the second canal, and there was no one there," Fernandez Rundle said in an interview with The Associated Press.

"She tried it once, and people rescued him. He was alive. He could have stayed alive.

"She intended, from all the facts of the case, to kill him."

Fernandez Rundle said an autopsy was being done on the boy today to determine if he had other injuries or perhaps had something toxic in his system. She said no decision has been made yet on whether prosecutors will seek the death penalty.

Fernandez Rundle also noted that because the boy was nonverbal, he could not have told his initial rescuers what had happened with his mother. 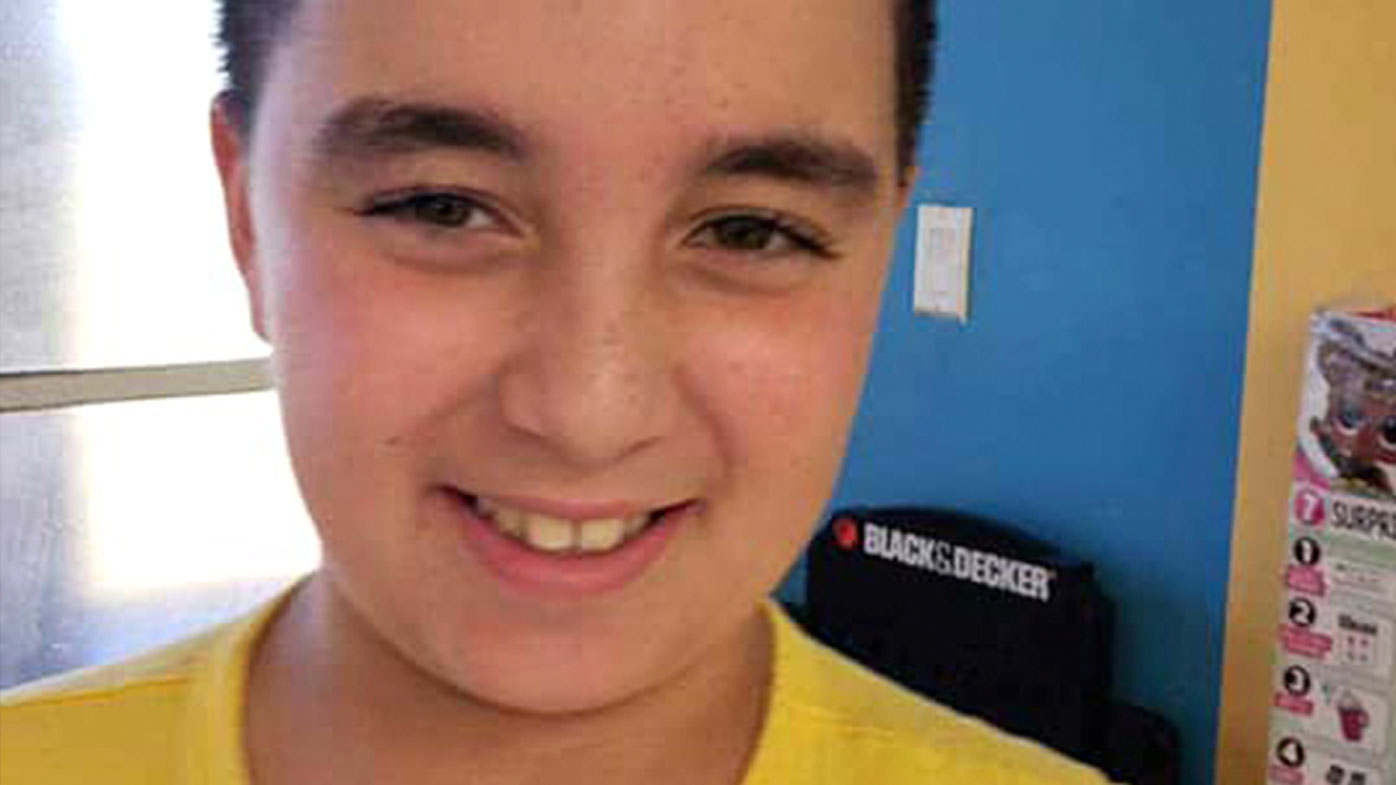 "He can't say anything to his rescuers. We talk about children being voiceless. This is another level of voicelessness," she said.

"He was incapable of saying that, 'Mommy put me in the water'."

The father, Aldo Ripley, broke down in tears after a bond court hearing. Between sobs, he said, "We love Alejandro, and we got aggrieved with whatever they said about my wife. It's not real".

The lawyer, Nelson Rodriguez-Varela, said he was gathering a legal team "so she has the opportunity to vindicate her good name" and asked the public to reserve judgment for when more information comes out.

"There is obviously a great deal of support for her," he said.

"By all accounts, she has been an excellent mother, an excellent person, a great family as you can see from the people who are here."

Miami-Dade police department says the mother first claimed she was ambushed by two black men who demanded drugs and took her mobile phone, tablet and son, before fleeing Thursday night, prompting an Amber Alert in the area south of Miami.

The boy's body was pulled out of a golf course canal early yesterday as police continued to interrogate the woman.

An arrest affidavit says she provided "conflicting statements", and finally was confronted with testimonies of witnesses and video footage showing the first attempt to push the boy into the canal.

The document says she recanted her story and admitted she drove to another site and led the boy into a different canal stating "he's going to be in a better place".