Two California megachurches have continued to defy the state’s ban on indoor worship services, rebranding themselves as “strip clubs”.

Two California megachurches have continued to defy the state's coronavirus ban on indoor worship services, rebranding themselves as "strip clubs".

News outlet DSIRN reported that Awaken Church in San Diego and Godspeak Calvary Chapel had both declared themselves strip clubs after their pastors took off a tie before their congregation. 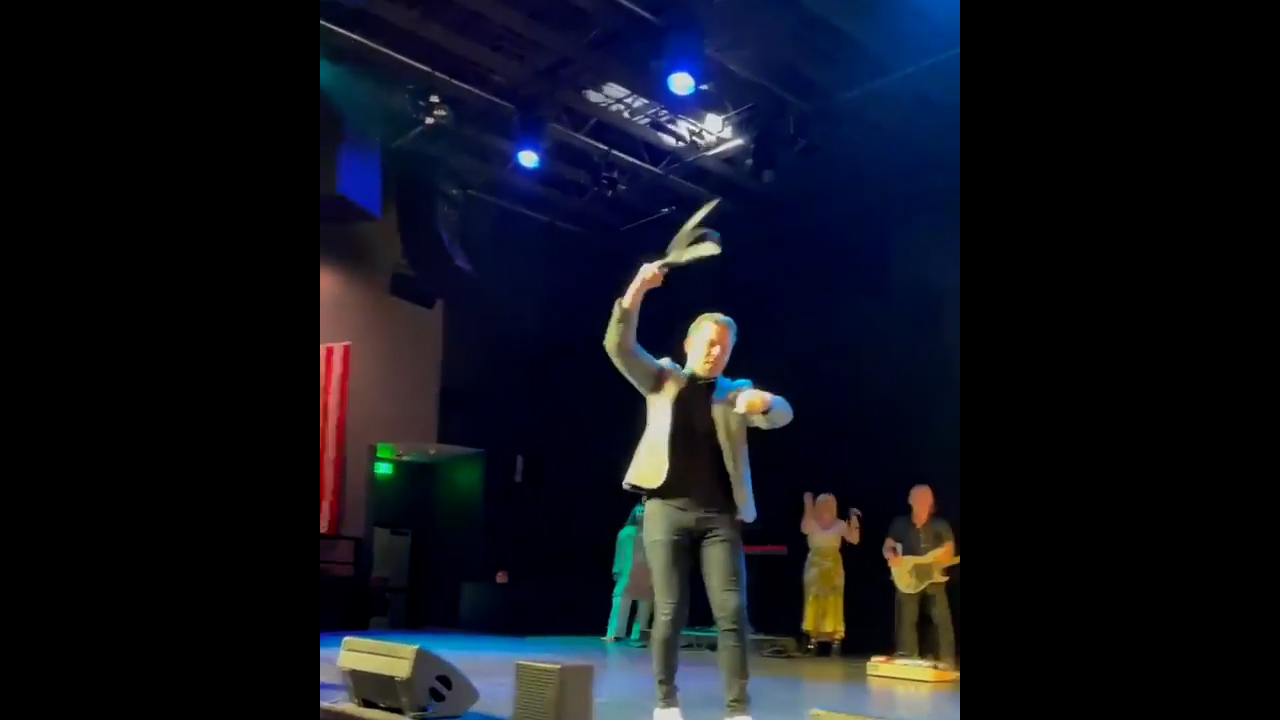 "Where we strip the devil of his hold, power and authority over peoples' lives," he said.

"Those that are abused are being quarantined with their abusers. The elderly are lonely and isolated for no reason. No one gets to attend the funerals of their loved ones ... it's our responsibility to support folks," he said. 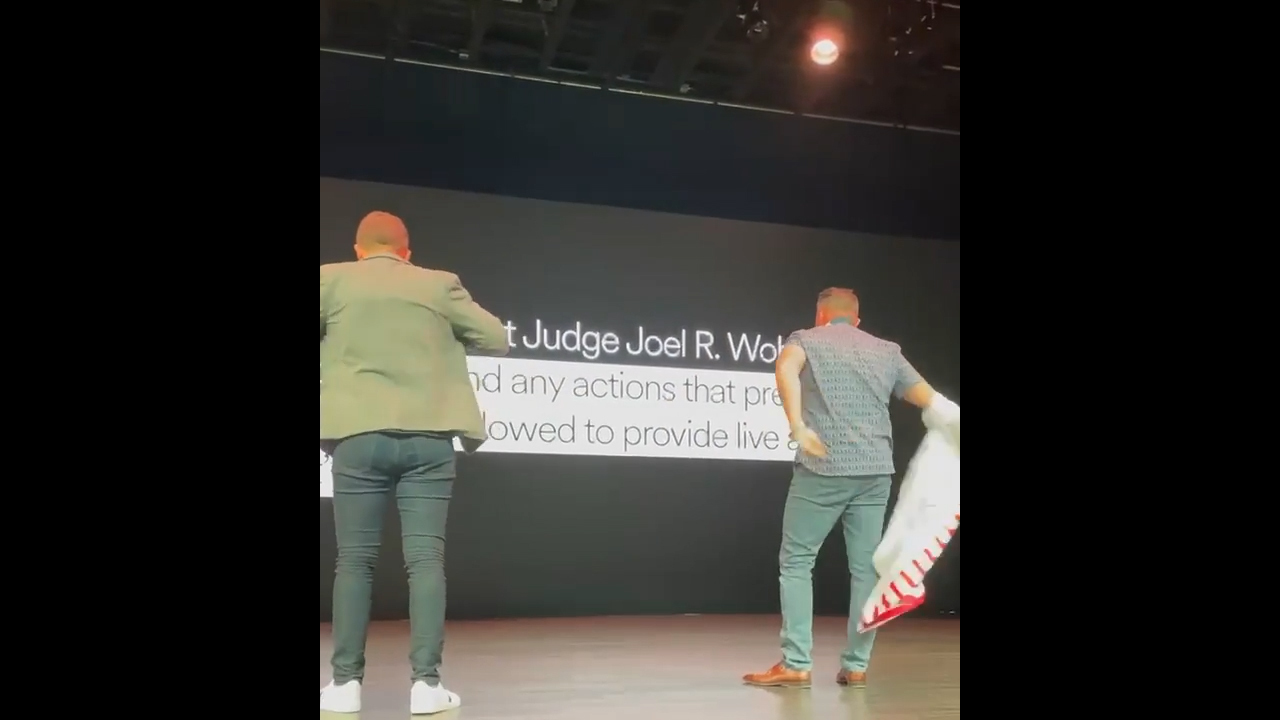 The "strip club" reference followed a comment by former Arizona governor and Republican presidential contender Mike Huckabee, who made the suggestion that churches rebrand after a California judge ruled that strip clubs could remain open but churches could not.

The Supreme Court recently ordered California judges to re-examine the situation, so either strip clubs could be shutting down, or churches could be reopening in the state soon. 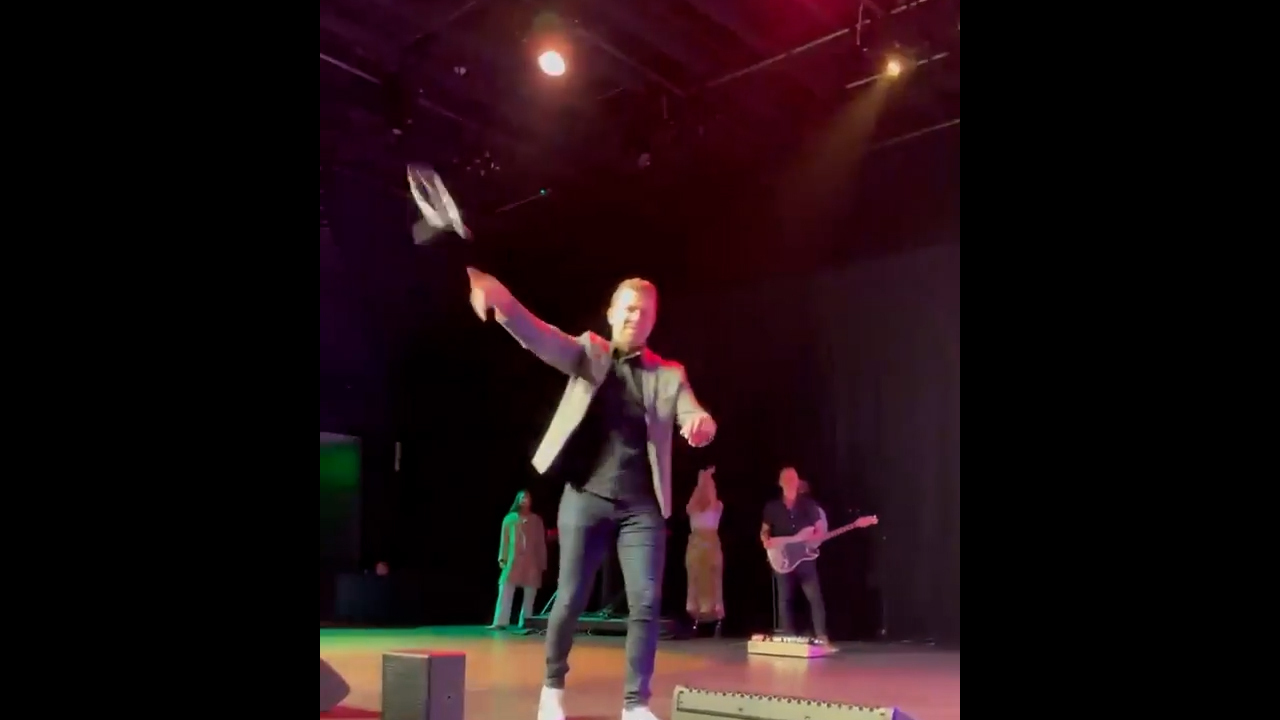 Meanwhile, thousands of people across the US continue to die of COVID-19 each week, with more than 285,000 people killed since the start of the pandemic.

READ:  Sudan says close to a settlement with US over 1998 embassy bombings
Shares
Share This
Finance Advice 2021