The Alpha Delta Pi sorority house was targeted by a man walking around with blood on his arms and hands who seemed to be in distress, police say.

A US man armed with a machete smeared satanic and sadistic messages in blood on a sorority house at a North Carolina college and on a vehicle belonging to a student living there, police say.

East Carolina University Police Captain Chris Sutton told local media that someone flagged down a department officer around 9pm (local time) on Sunday saying there was a man walking around with blood on his arms and hands who seemed to be in distress.

The man injured himself and then smeared what appeared to be his own blood on the front of the Alpha Delta Pi sorority house as well as a resident's white Jeep that was parked at the house, according to Capt. Sutton. 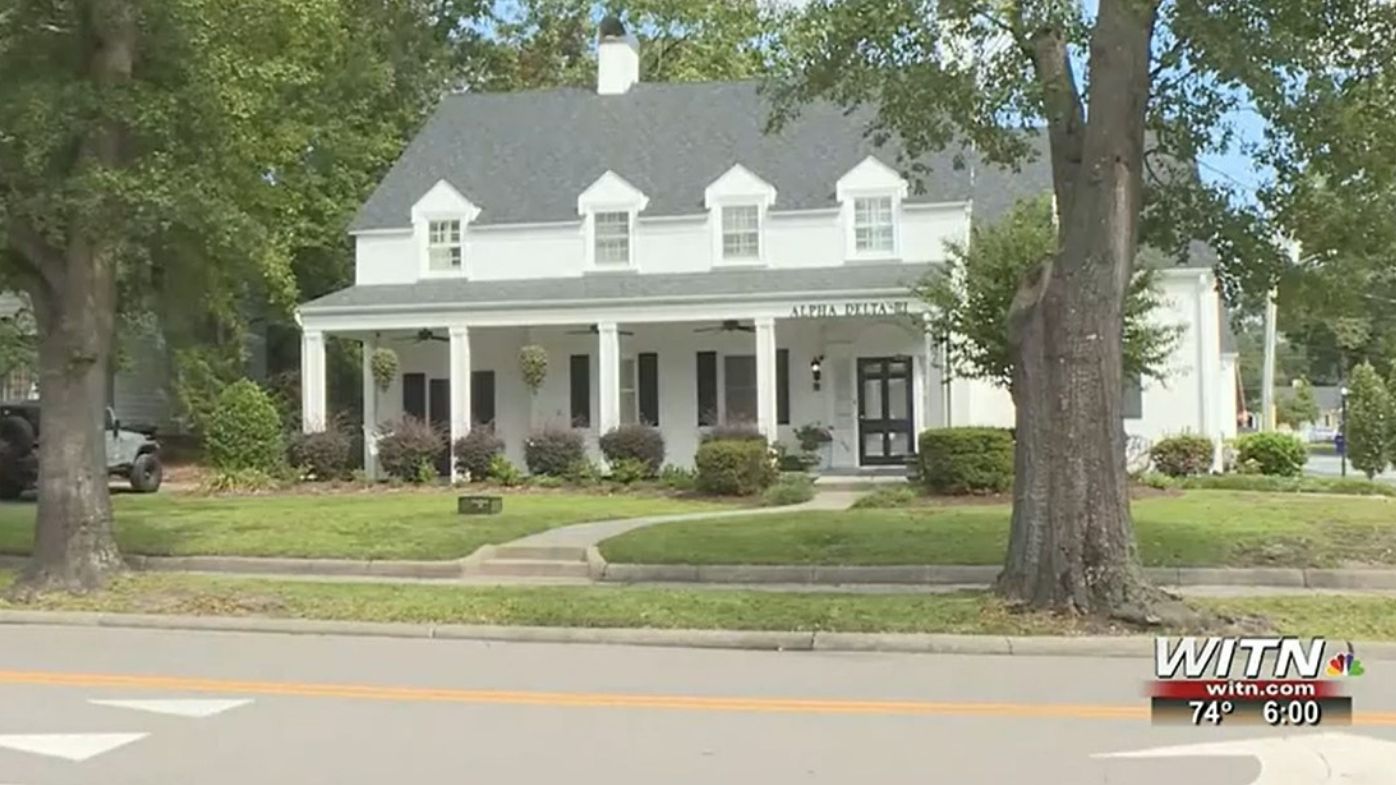 Capt. Sutton said the officers found the man at an intersection adjacent to the ECU campus and were able to disarm him in less than five minutes.

The man was then taken to a hospital. It wasn't immediately disclosed if he was a student or had any link to the university.

Capt. Sutton told The Associated Press the blood on the sorority house and the vehicle has not yet been confirmed to match the man's, but it was "obvious" from the cuts he had suffered that the blood was his own. 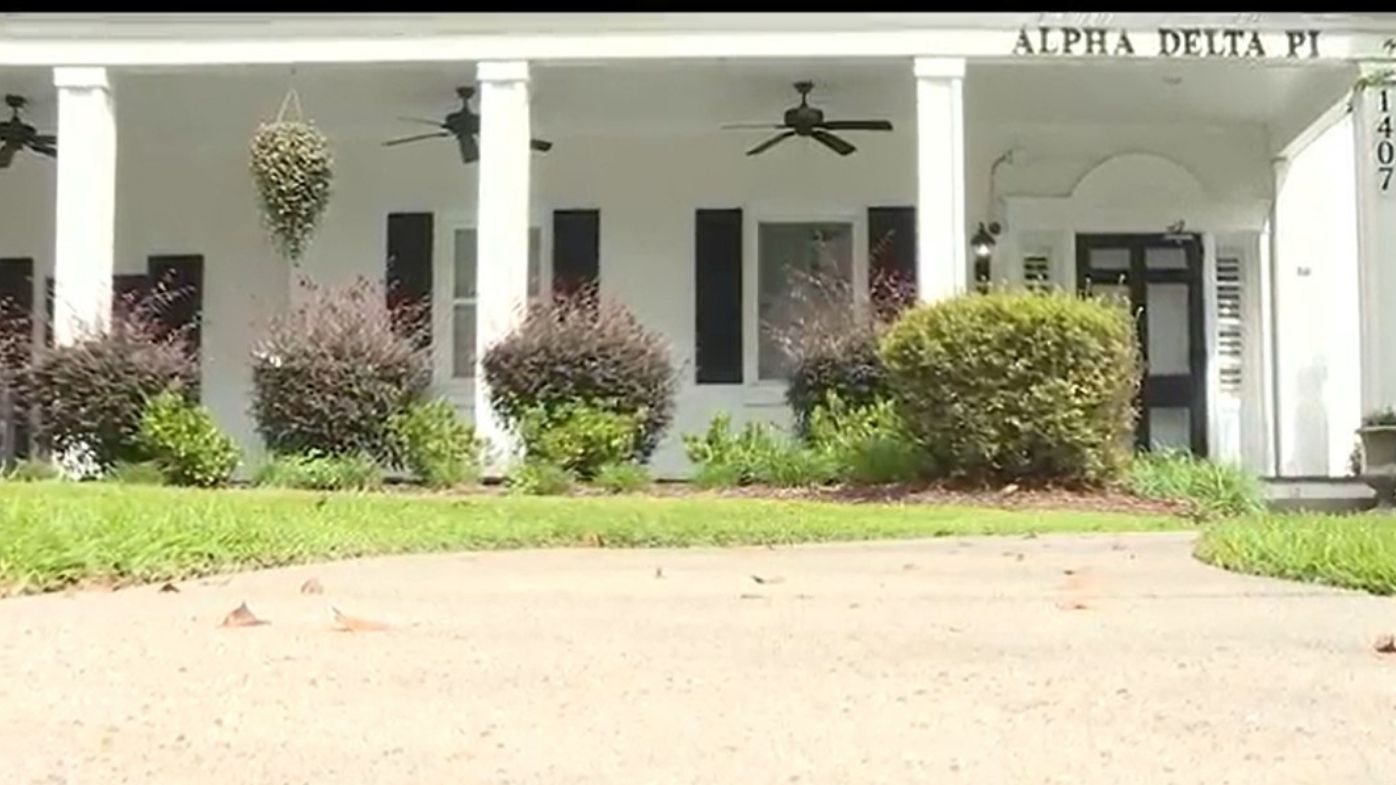 The wounds did not appear to be life-threatening, Capt. Sutton said.

A warrant has been issued charging the unidentified man with injury to real property.

The warrant will be served when he is released from medical care, Capt. Sutton said.