An Ohio man who claimed to be a child who disappeared at age 6 pleaded guilty Wednesday to aggravated identity theft and will serve two years in prison, minus time served.

An Ohio man who claimed to be a child who disappeared at age six has pleaded guilty to aggravated identity theft and will serve two years in prison.

Brian Michael Rini, 24, of Medina, will be on one year of probation to be served at the end of his sentence, US Judge Michael Barrett told him.

Rini will be credited for time served dating to his arrest April 4, 2019. 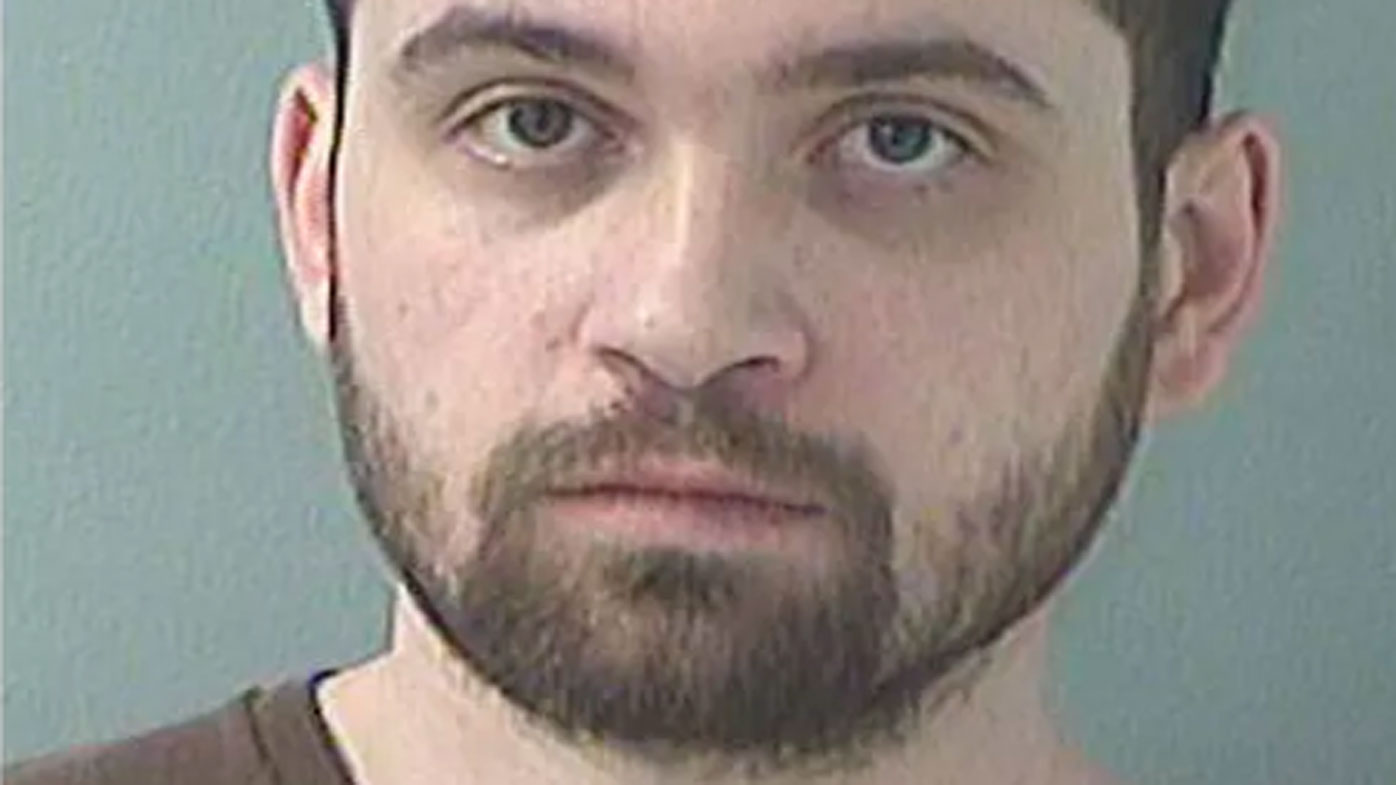 Rini, now with a neatly trimmed beard, answered Barrett with a soft "Yes, sir," when asked whether he understood the consequences of his plea.

Police said he told them he was Timmothy Pitzen, an Aurora, Illinois, boy who disappeared in 2011 at age 6.

Authorities said Rini claimed he had just escaped captors who sexually abused him. 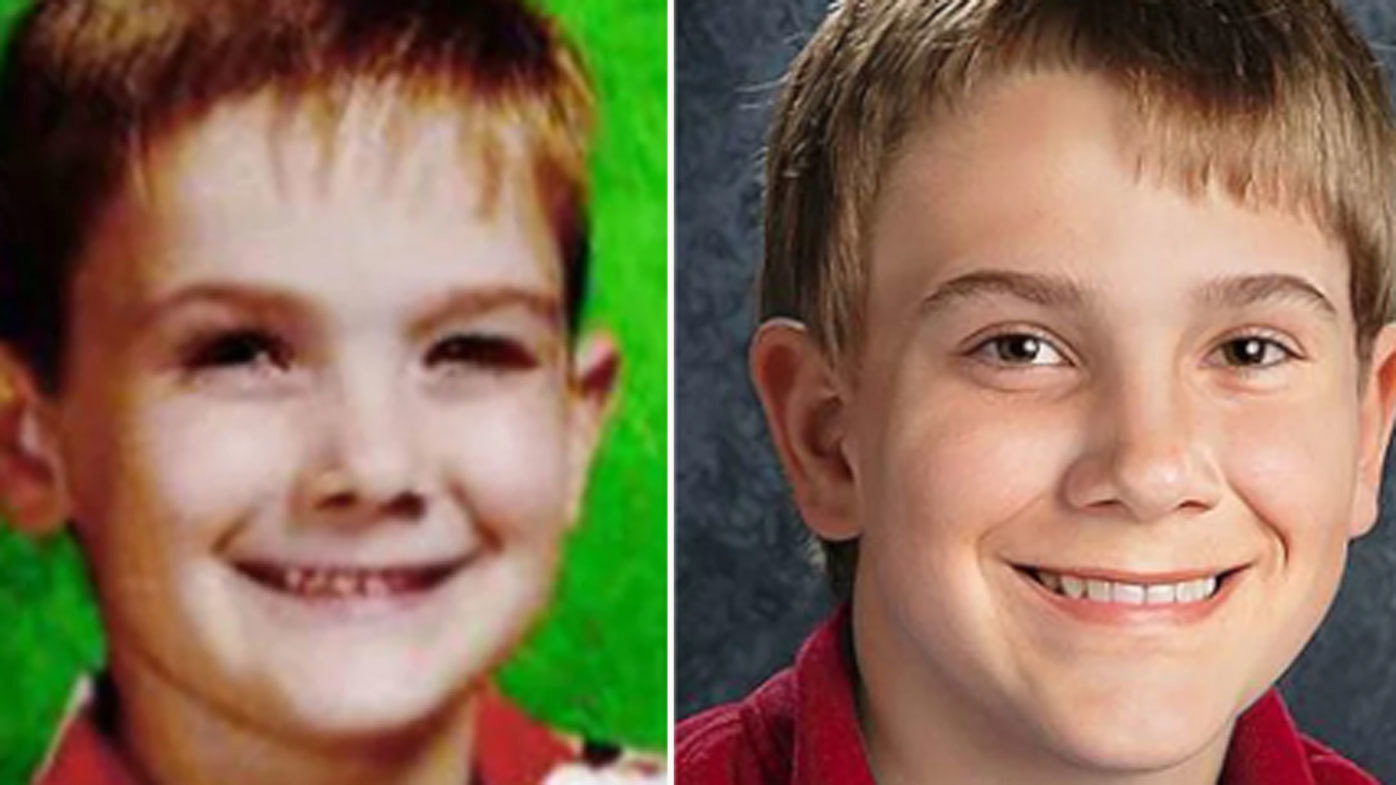 Federal authorities said they were suspicious after he refused to be fingerprinted.

When confronted with the DNA results, Rini said he'd watched a story about Timmothy on ABC's "20/20" and wanted to get away from his own family, the FBI said.

Timmothy vanished after his mother pulled him out of kindergarten, took him on a two-day road trip to the zoo and a water park, and then killed herself at a hotel.

She left a note saying that her son was safe with people who would love and care for him, and added: "You will never find him."

Barrett ordered a presentencing investigation into Rini's background, but both sides agreed that the federal identity theft statute requires a two-year sentence and that Rini will remain jailed without bond during the official sentencing.

Rini last year pleaded not guilty to identity theft and lying to FBI agents. He would have faced as many as eight years in prison if convicted of all charges.

Judge Barrett ruled on October 31 that Rini was competent to stand trial, after he underwent an evaluation in a federal facility in Chicago.

A court transcript of the that hearing showed that the defense and prosecution had discussed settling the case.

Rini had been released from a state prison last March after serving more than a year on burglary and vandalism charges. Prison records show he was accused of making up stories during his time there.

Authorities said he twice earlier portrayed himself in Ohio as a juvenile victim of sex trafficking.

A federal magistrate had cited Rini's lack of a permanent address, past mental health issues and "a lengthy criminal history" that goes back to age 13.

In 2017, Rini was treated at an Ohio center for people with mental health or substance abuse problems, according to court records.