A US man convicted of killing his estranged wife, her unborn child and three other people six years ago in north Alabama was sentenced to death this week after being convicted of multiple counts of capital murder.

A US man convicted of killing his estranged wife, her unborn child and three other people six years ago in north Alabama was sentenced to death this week after being convicted of multiple counts of capital murder.

The sentence by Madison County Circuit Judge Chris Comer followed a jury's 11-1 vote to recommend death for Christopher Henderson, 46, who also could have been sentenced to life without parole, news outlets reported.

The judge had the choice because Mr Henderson was charged before lawmakers took away the option for judges to override the sentencing recommendation of jurors in capital cases. A jury in July convicted Mr Henderson in the shooting and stabbing deaths of wife Kristin Smallwood; her unborn daughter; her eight-year-old son Clayton Chambers; her one-year-old nephew Eli Sokolowski; and her mother, Carol Jean Smallwood.

Kristin Smallwood's sister, Kelly Smallwood Sokolowski, told the judge about the loss of her sister and son, Eli.

"My daddy passed away in September of last year and I had a dream and my daddy was holding Eli in that dream. I know that I will see them again," Ms Sokolowski said.

"These were people that were happy to be alive and part of a strong family that we all loved each other, so it's been hard. But ... we've been resolute because we know where they are and we know they're smiling," Ms Smallwood said.

READ:  PM heckled as he speaks on March 4 Justice 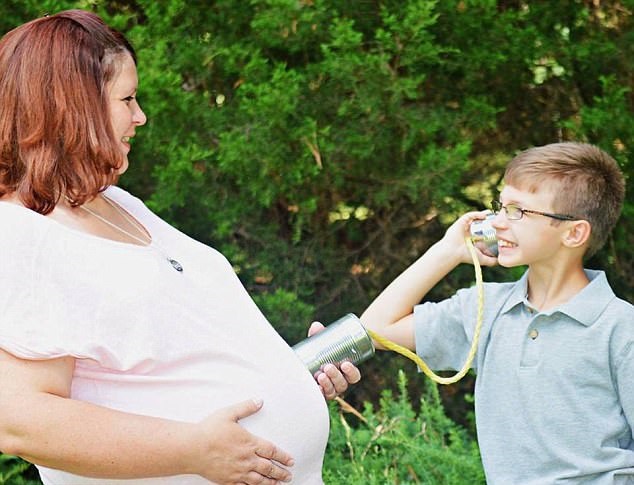 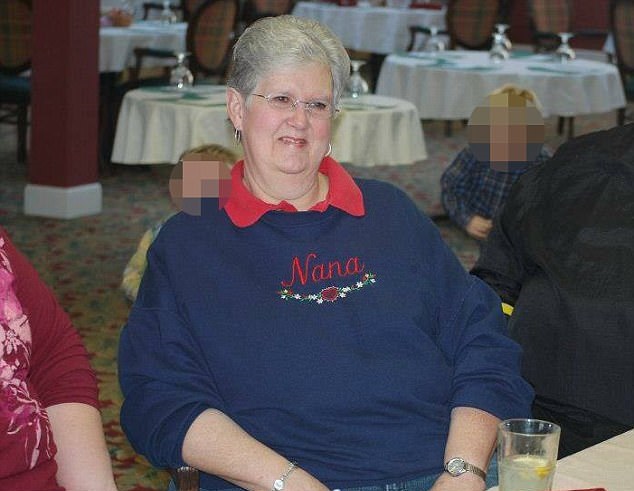 Their bodies were found in a house that had been burned in August 2015 less than a week after Kristen Smallwood filed for a court order to keep Mr Henderson away from the residence. 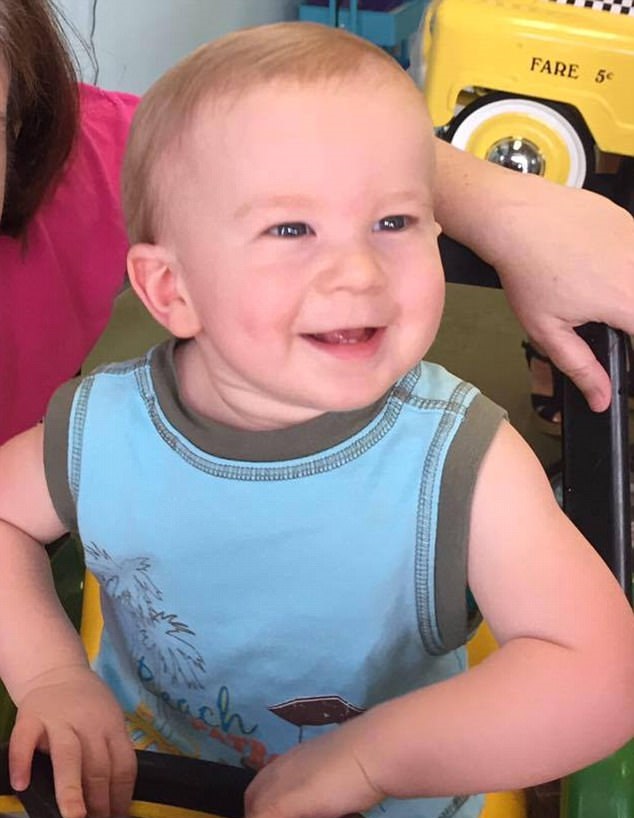 Ms Carlson admitted to helping plan the killings but denied participating in the slayings.

She avoided a potential death penalty in a deal with prosecutors and provided testimony that helped lead to Henderson's conviction.

Speaking in court, Christopher Henderson addressed the victims' relatives and his own.

"I'd like to give my deepest apologies to the family," Mr Henderson stated.

"This is an event that should've never happened. I'd also like to apologize to my mom and my daughter."