A US man searching for his keys has found something much more unsettling in the back of his couch.

A US man searching for his keys has found something much more unsettling in the back of his couch.

The Kansas man was reaching under his couch cushions when he felt something scaly and enormous.

It was a boa constrictor, which had nestled itself in the piece of furniture for a nap. 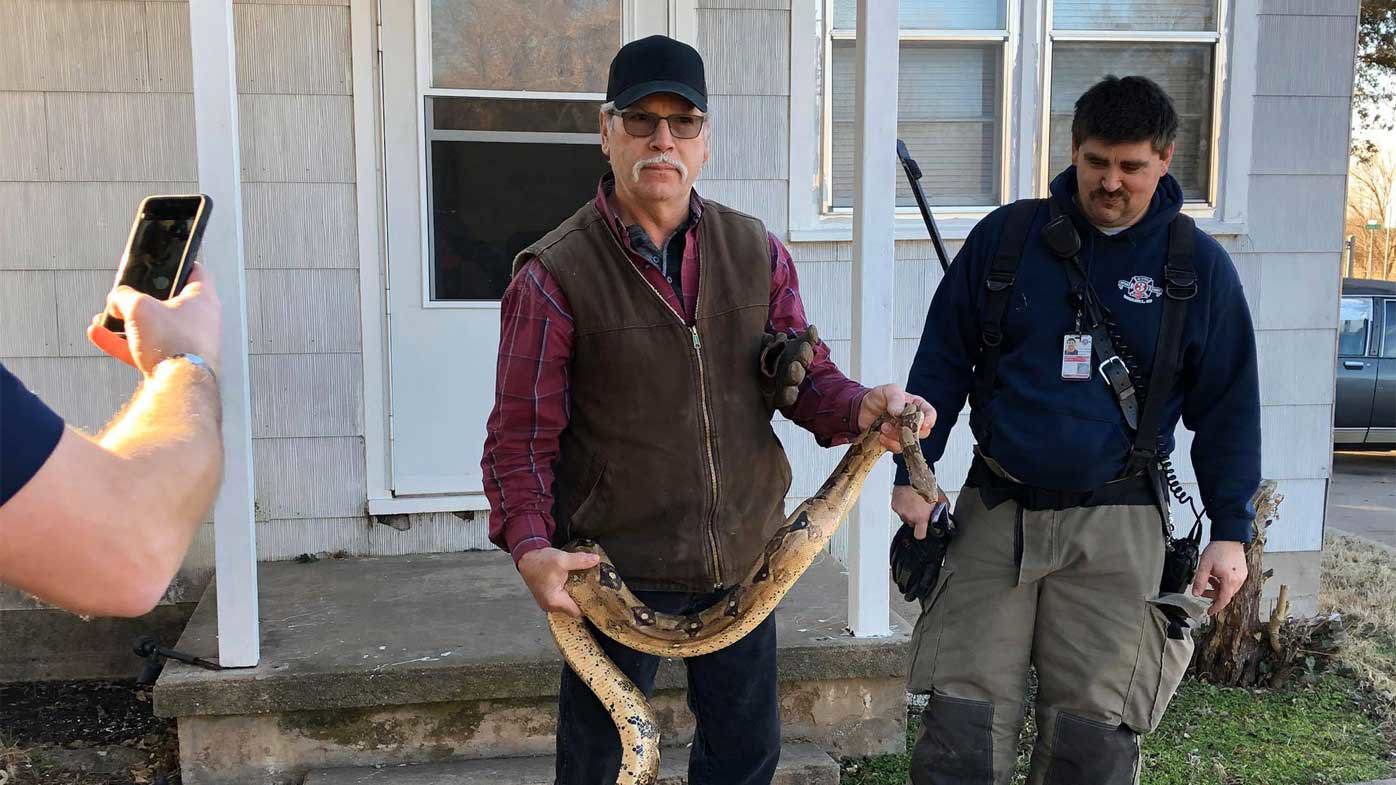 Problem for the man was, he had no idea where it came from, and no idea how to get it out.

"I was looking for my keys so I figured they slipped through the couch cushions," he told a 911 dispatcher.

"And so when I moved them, there's a giant brown snake." 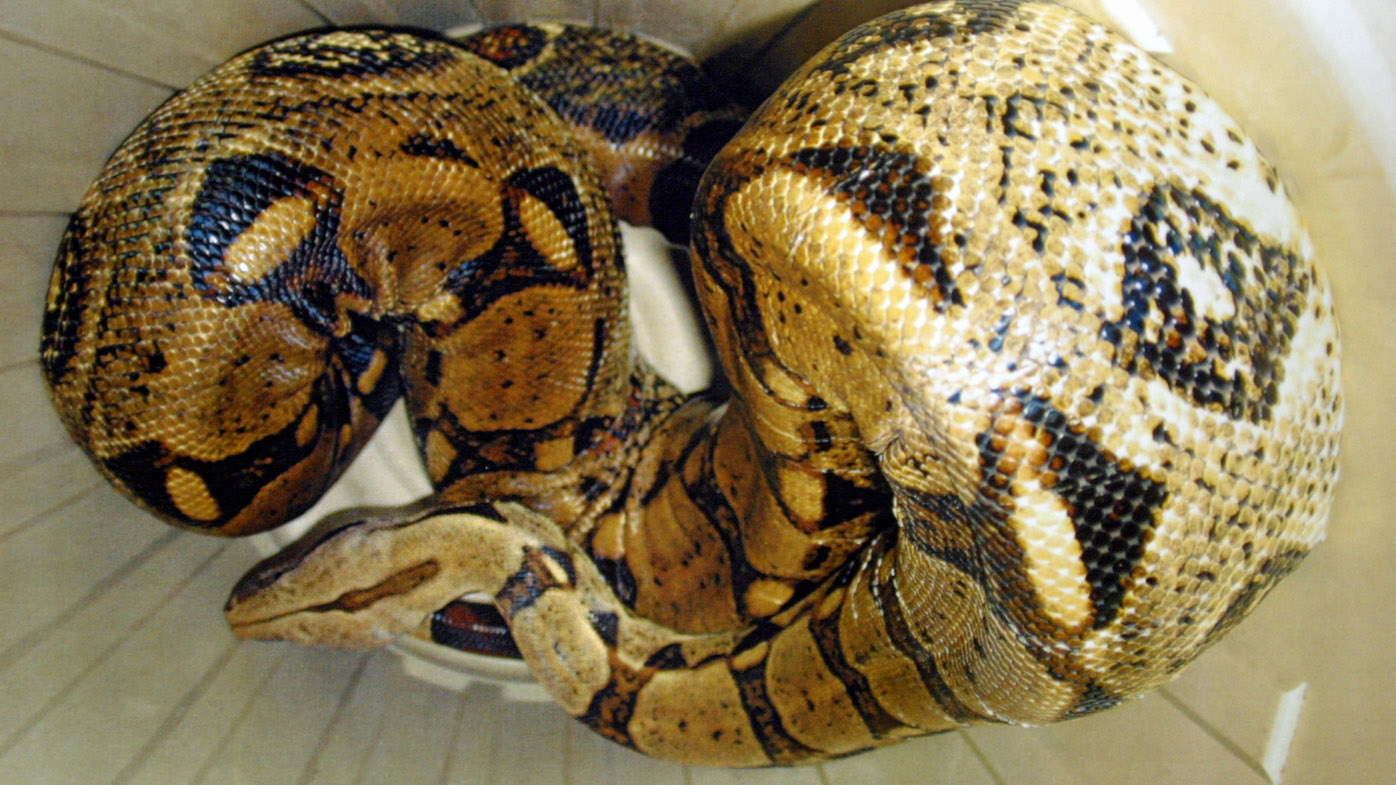 And authorities have no idea how the snake found its way to Kansas and into the man's couch.

But fortunately for him, the 2m boa constrictor was docile and content to be moved.

It is now in the care of a local pet shop. 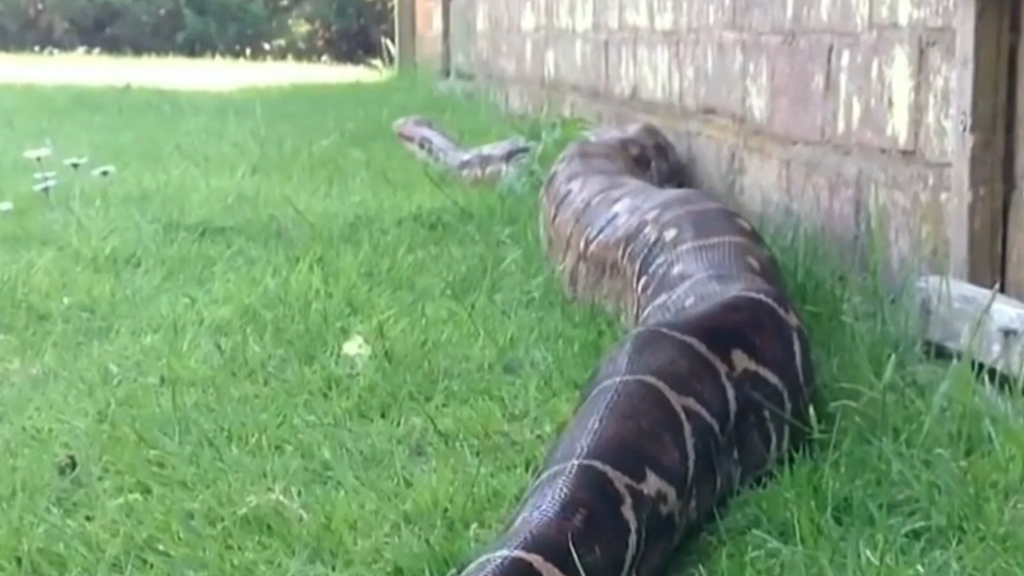