Lee was scheduled to be executed on Monday, which would be the first federal execution in 17 years. 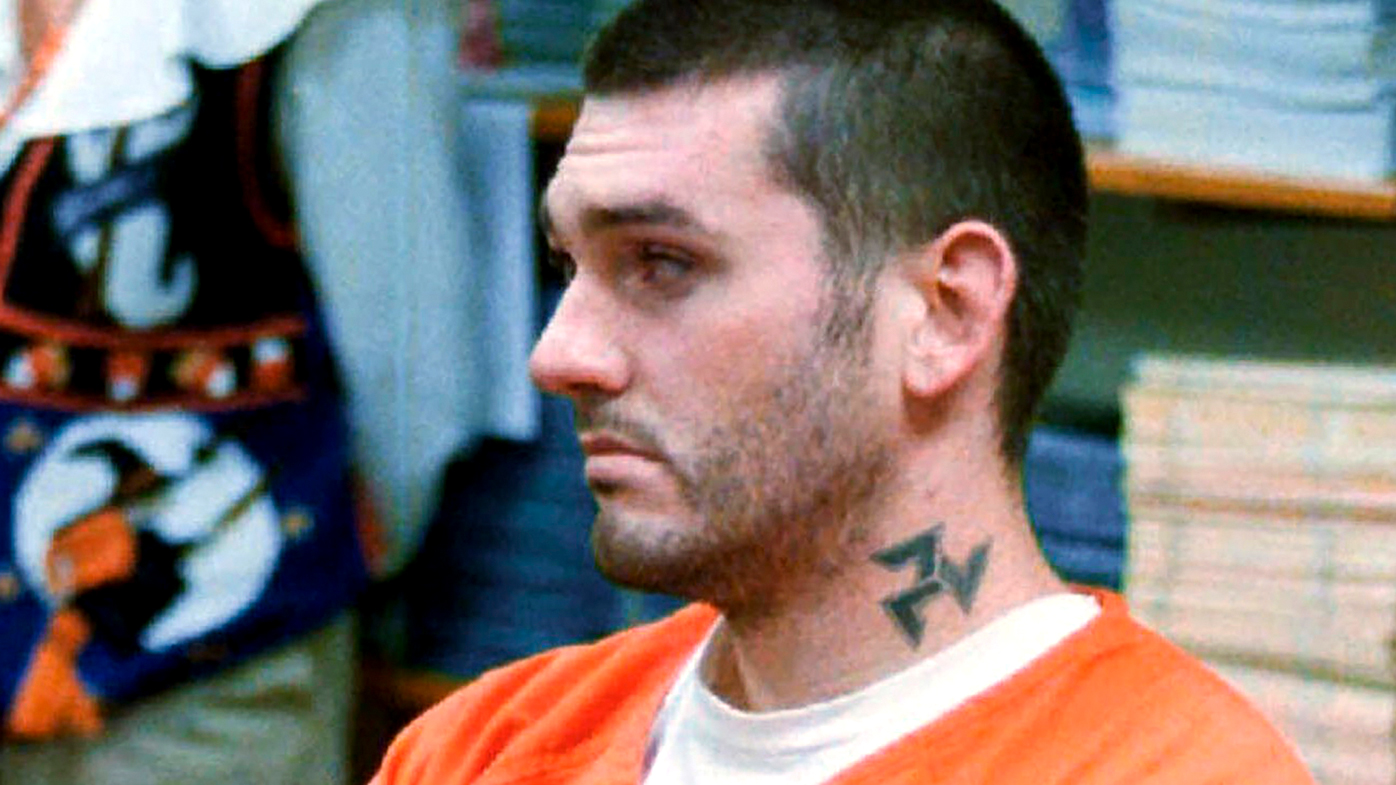 The Justice Department has appealed the ruling to the Supreme Court.

Two other appeals seeking to delay the execution are also pending at the Supreme Court.

One concerns the family of Lee's victims who are concerned about traveling and going to a federal prison during the coronavirus pandemic. The second regards evidence presented by prosecutors during his sentencing hearing.

Lee, a one-time white supremacist who killed a family of three, had originally been scheduled for execution in December, but his case was delayed after the courts blocked the death sentence from being carried out.

Earlene Peterson - whose daughter, granddaughter and son-in-law were tortured, killed and dumped in a lake by Lee and an accomplice - has opposed Lee's execution, telling CNN last year that she did not want it done in her name.

Lee's scheduled execution has long been anticipated to be the moment that the federal government once again began fulfilling the fate of inmates sentenced to die after a series of court decisions in the last several months. 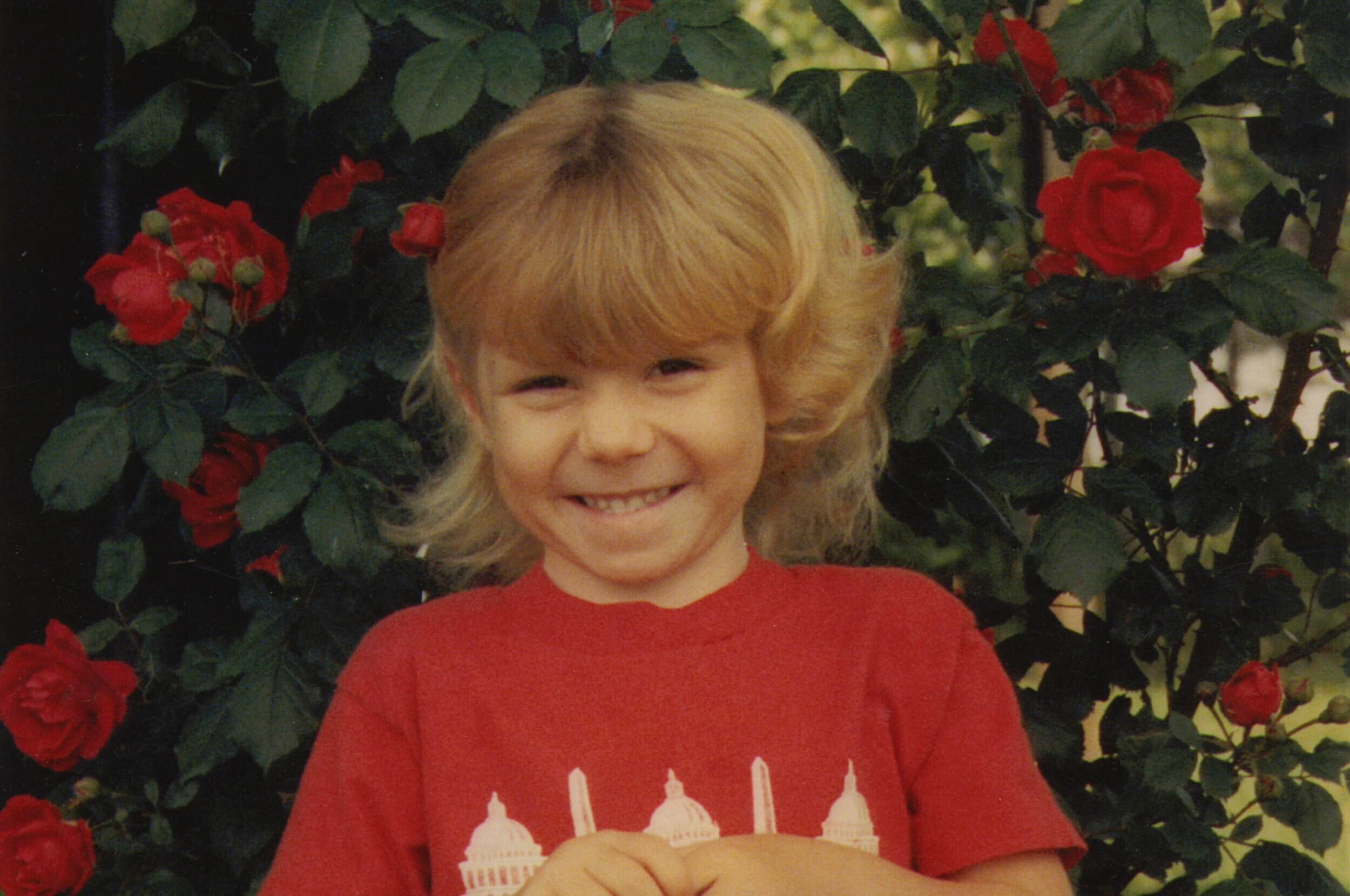 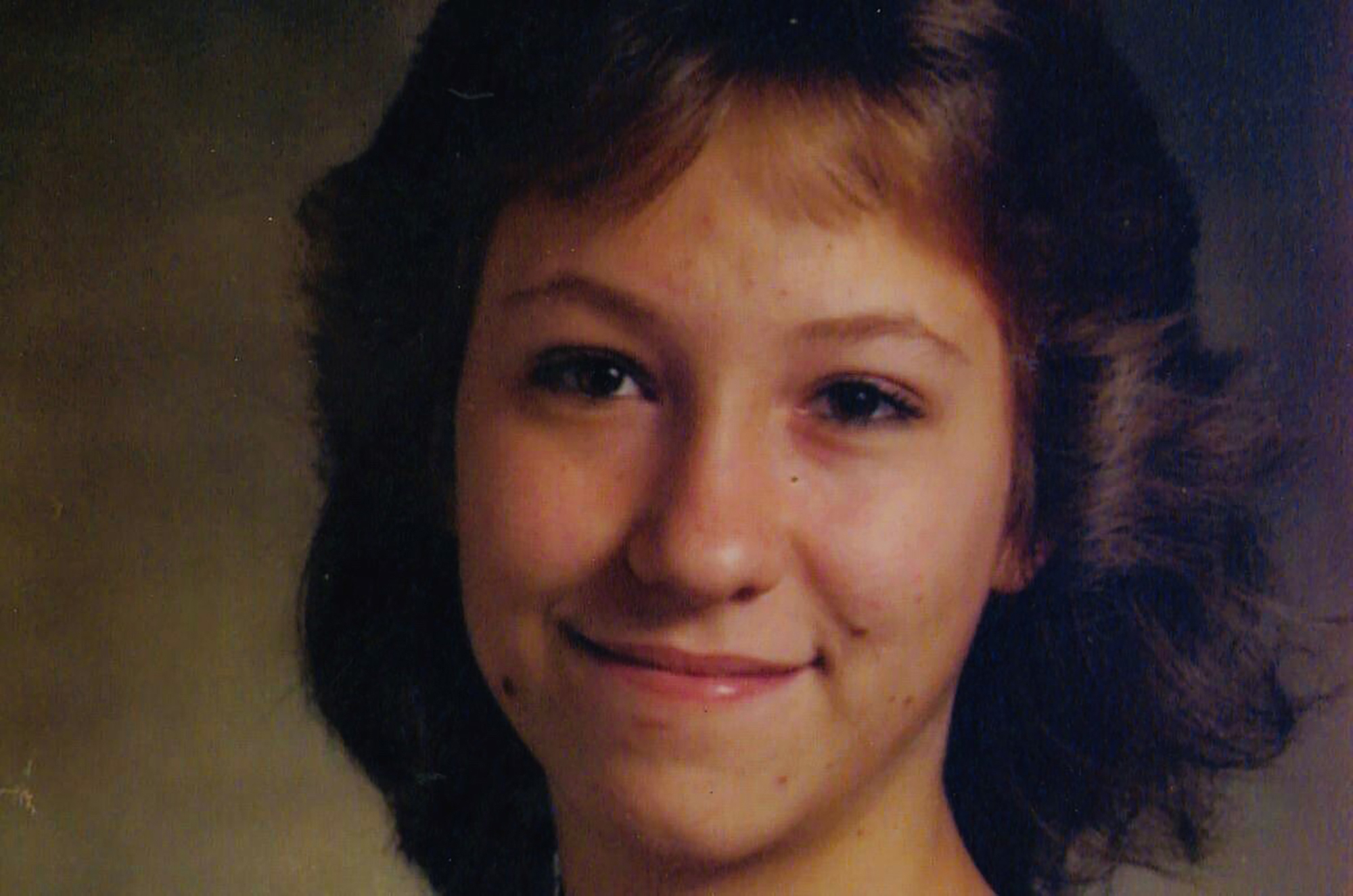 In December, the Supreme Court upheld a lower court blocking the death sentence from being carried out last year.

But an appeals court decided in April that the executions could move forward, and Attorney General William Barr set new dates for Lee and three other men in June.

Since then, lawyers for the men have made several last-ditch efforts to delay the executions, including the lawsuit that was filed this week by the family of Lee's victims.