The nuclear-capable planes were located near Alaska and escorted by US forces during an 11-hour routine flight said to be within international law.

The nuclear-capable planes were located near Alaska and escorted by US forces during a routine flight, the Russian Defence Ministry says, according to Reuters.

The 11-hour flight was performed by Russia's Tu-95MS bomber planes, which were said to be acting within international law. 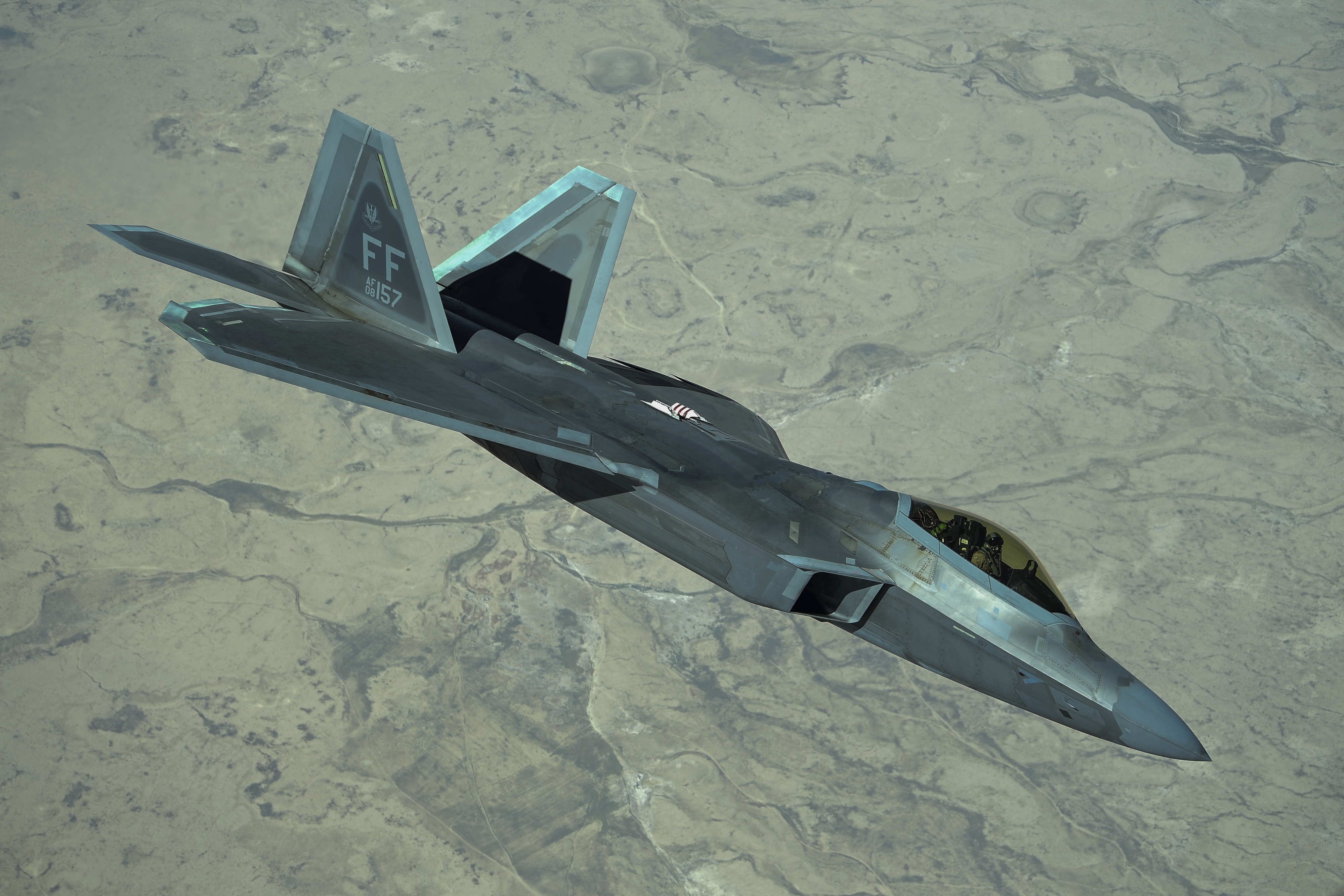 It is believed US Raptor tactical jets joined those planes for some time over the aerial region spanning the Chukchi, Bering, and Okhotsk seas.

Russia's Tu-95 bombers are strategic missile aircraft that have been in use in varying manners since 1952 and are still operated by the Russian Air Force.