Family gave the relic to a friend after finding it on a battlefield.

A team of US bomb technicians has safely disposed of a Civil War-era cannonball after it was discovered by a homeowner in Maryland.

A homeowner on Glen Hill Court in Jefferson contacted the fire marshal's office after another family said the cannonball was live.

The family gave it to the homeowner after finding it near the Monocacy Battlefield. 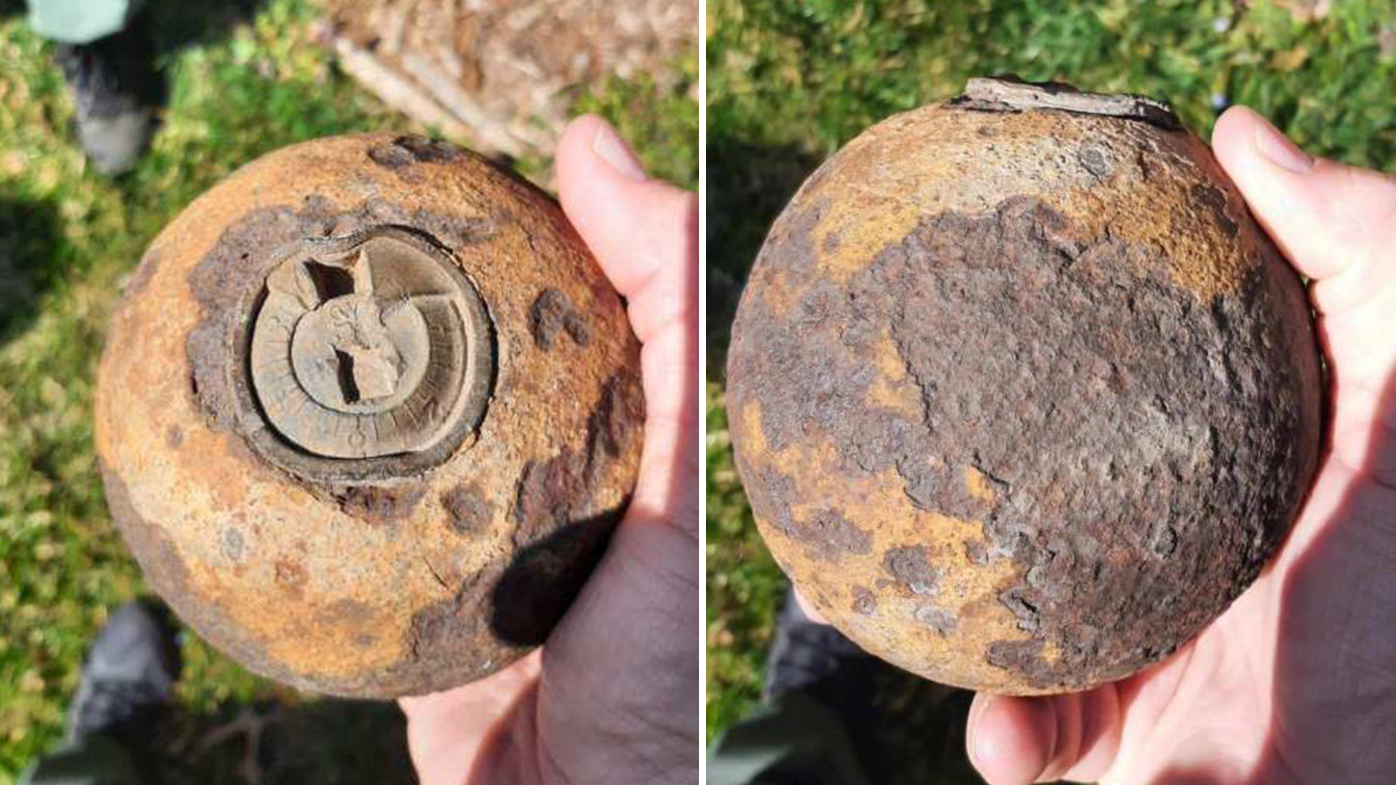 Bomb technicians determined the fusing mechanism inside the cannonball was still intact.

The device was safely removed and taken to the Beaver Creek Quarry in Hagerstown for an emergency disposal.

Maryland has a long history of military testing — most notably at Aberdeen Proving Ground in Harford County.

Unexploded military ordnance sometimes will make its way to the surface.

Even Civil War-era devices can pose a threat.

"If you should uncover or are unsure if an unidentified object may be military ordnance, be safe rather than sorry. Stay away and call 911," State Fire Marshal Brian S. Geraci said.

"Marylanders need to be mindful that military ordnance, even vintage artifacts from previous conflicts, have the potential to explode."