A hiker was left seriously injured when a large boulder rolled onto him as he descended down Iron in Washington.

A hiker was left seriously injured when a large boulder rolled onto him as he descended down a mountain in Washington, according to rescue teams.

The man, who wasn't named by officials, was hiking down the Iron Cap Mountain with a female friend Sunday evening, according to a press release from the Coast Guard.

The mountain is located just east of Seattle in the Cascade Range. 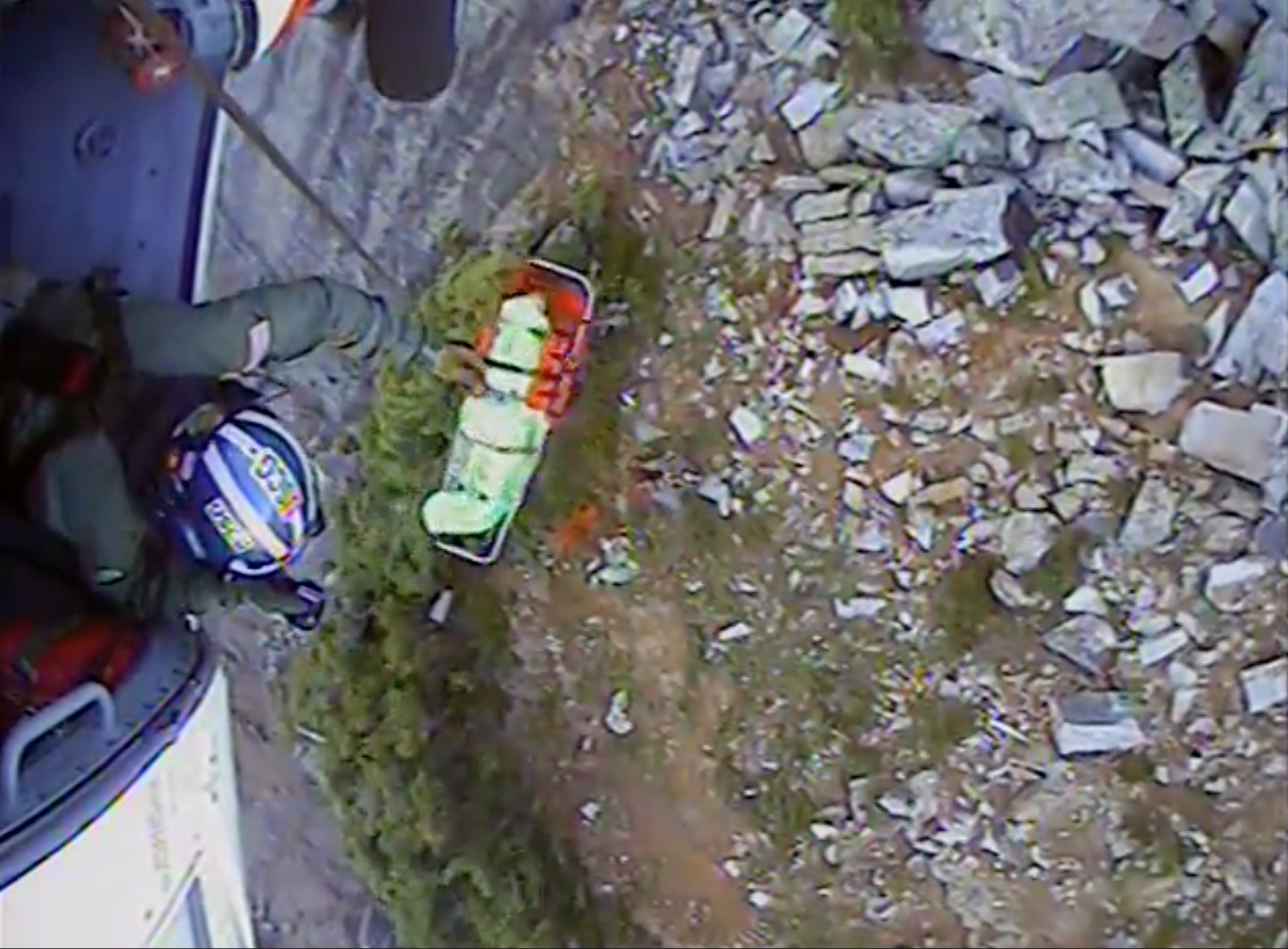 The hikers were about 1.8 kilometres up the mountain when a two-metre by two-metre boulder rolled onto the man leaving him with serious head and leg injuries, according to the release.

The man was struggling to remain conscious after the accident, his friend told officials.

The female hiker, who is a nursing student, applied a tourniquet to the man's leg to control bleeding, according the report.

She also climbed to higher ground to find cell service to call 911. 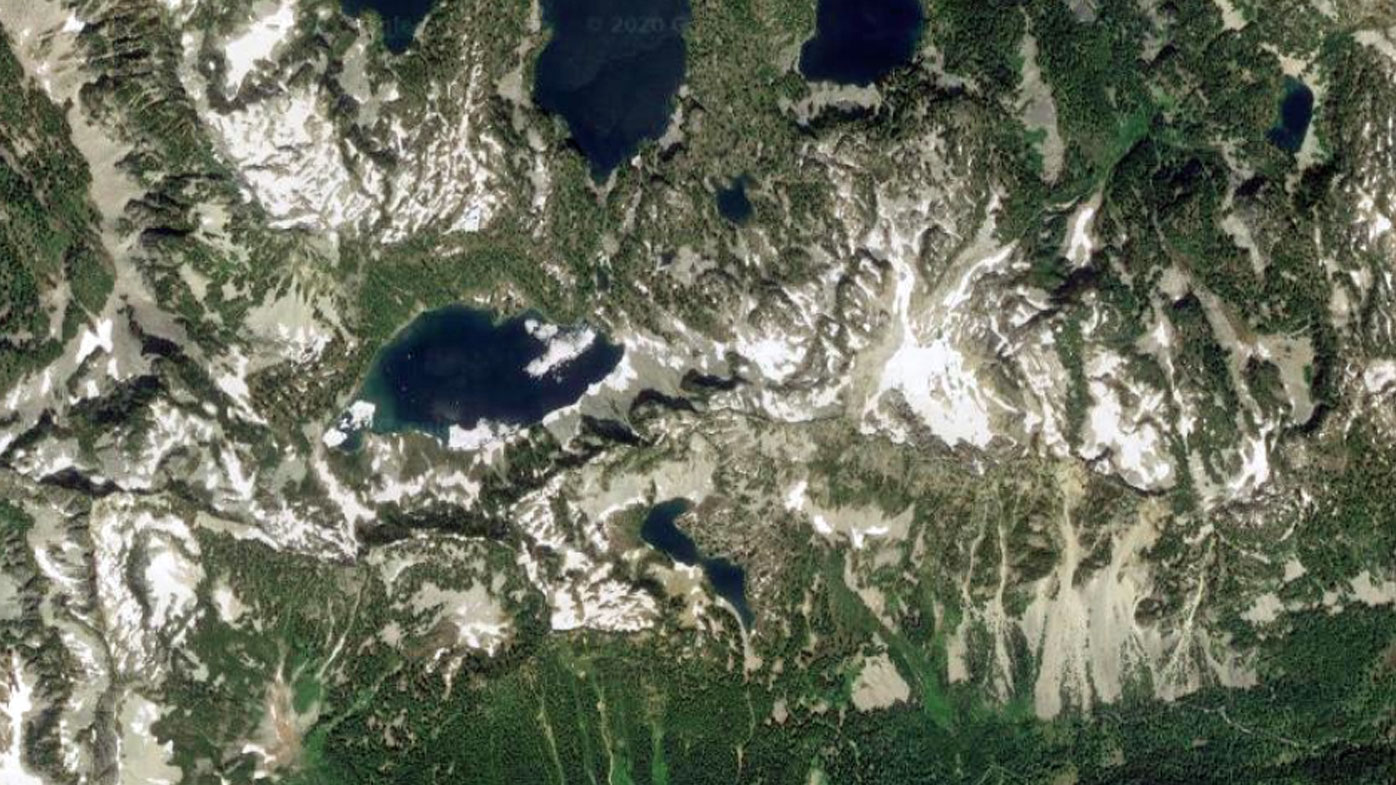 Due to the hiker's elevation, a helicopter crew from the Coast Guard in Oregon deployed to rescue them in coordination with King County Sheriff's Office Search and Rescue.

The Coast Guard team was able to successfully located and medevac the hikers to safety.

"They are very fortunate the Coast Guard was able to hoist them out and help. If not, rescue teams would have had to climb up and that might have taken a day to get to them."

The injured hiker was flown to Harborview Medical Center and is in stable condition, according to the Coast Guard.

READ:  The Best Animal Stories That Kept Us Going Through 2020

Last year, three hikers were rescued from Iron Cap Mountain after a fourth member of their group suffered a fatal fall, according to police.