The drug remdesivir – approved as the first treatment option for COVID-19 in Australia – is no “silver bullet”, warned the country’s deputy chief medical officer.

The drug remdesivir - approved as the first treatment option for COVID-19 in Australia - is no "silver bullet", warned the country's deputy chief medical officer.

Dr Nick Coatsworth was speaking after the Therapeutic Goods Administration granted provisional approval for use of the drug to treat adults and adolescent patients with severe symptoms who have been hospitalised.

"It stops the virus from multiplying further in the body," he said. 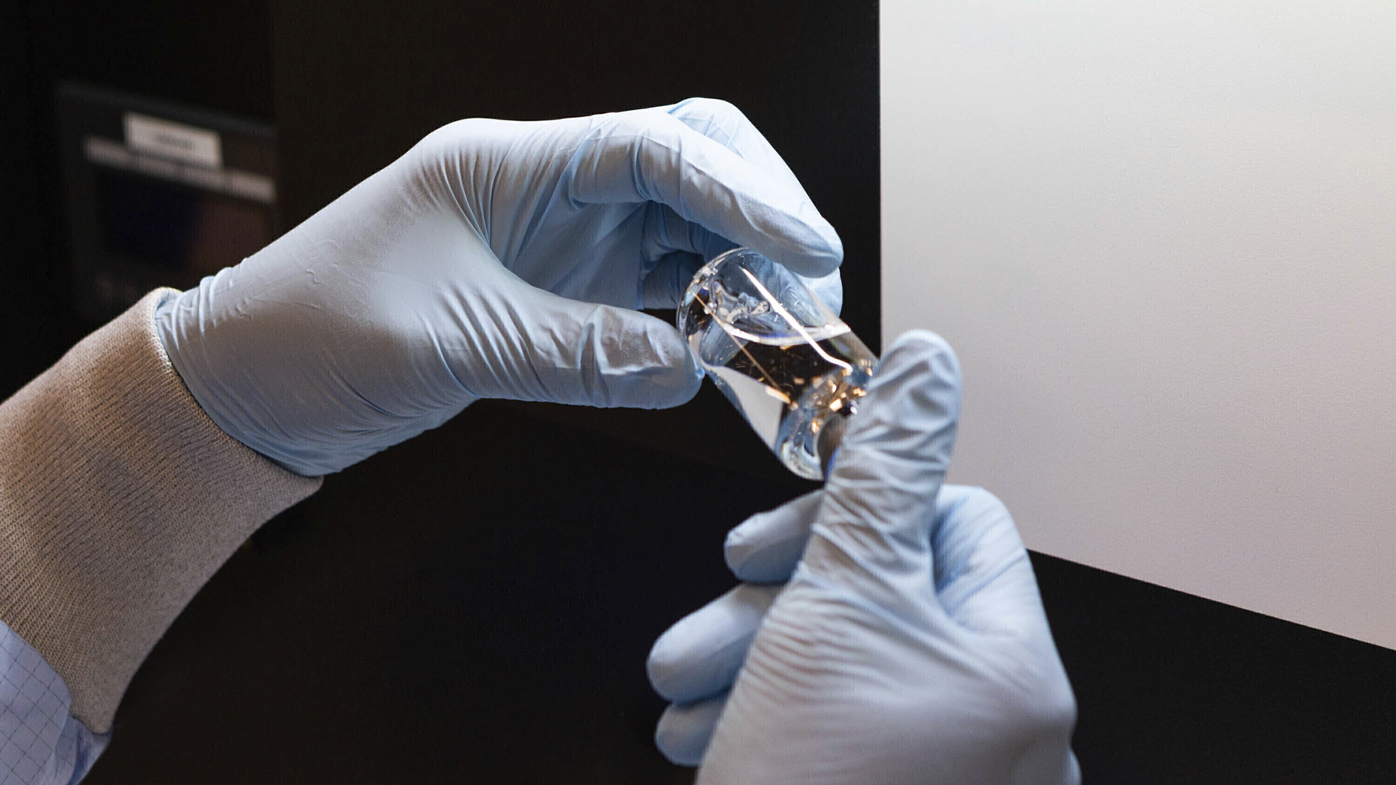 'The important thing to note is none [of the drugs available] are a silver bullet. None of the international trials that have been conducted have shown marked results but they have shown some results that indicate remdesivir might be effective in patients with moderate to severe disease."

Dr Coatsworth said the drug appeared to be linked with a reduction in length of hospital stay.

"What we don't know yet is whether it has a conclusive effect on mortality," he said.

While remdesivir was welcome, the proven weapons in containing the virus was Australia's highly skilled nurses and doctors, Dr Coatsworth said.

"Remdesivir is very certainly good news but the best thing we have is skilled doctors and nurses," he said. 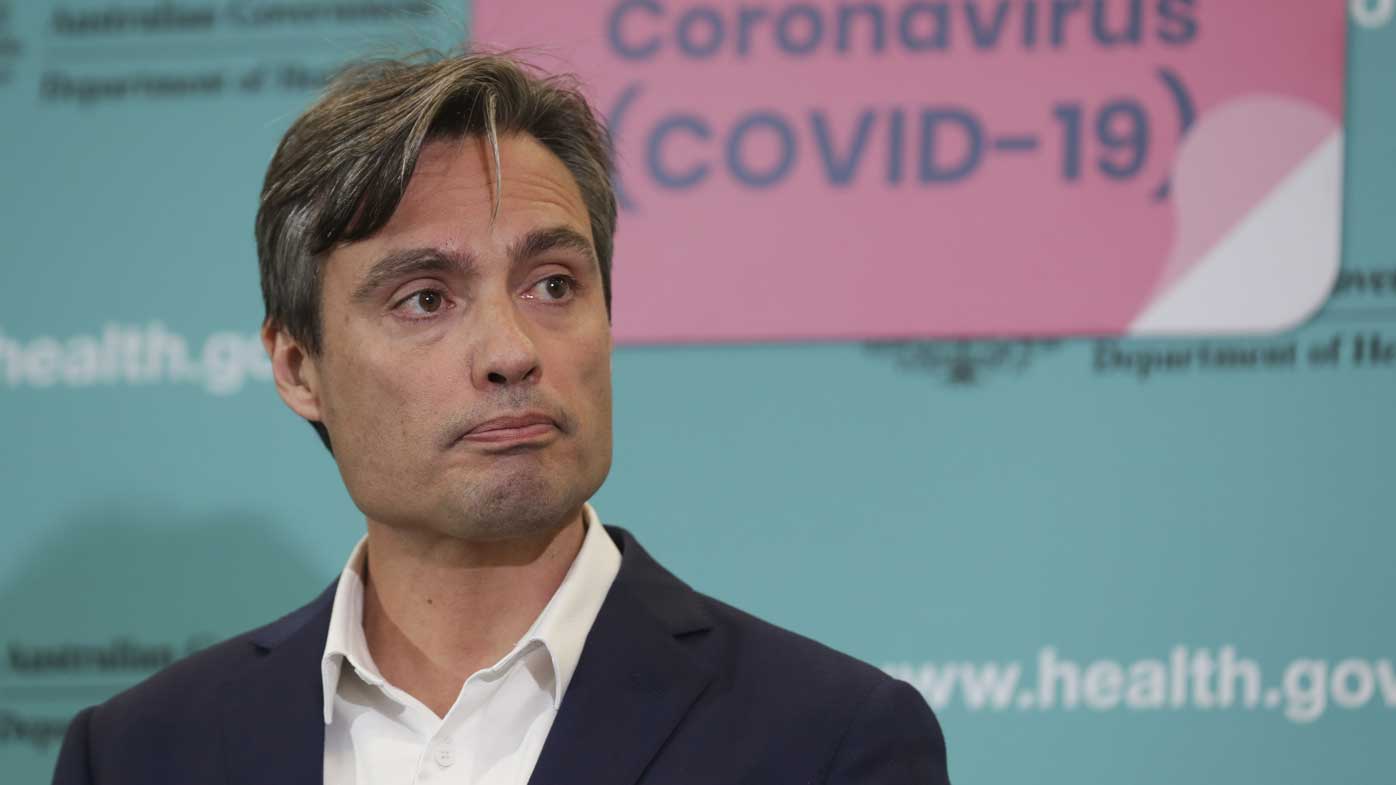 Concern had been raised that Australia may struggle to obtain enough supplies of the drug after the US bought up most of its global stock in June.

Victoria's Chief Medical Officer Brett Sutton said the US had bought up virtually all the stocks for the next three months of the drug.

But Dr Coatsworth said its manufacturer Gilead had donated a large amount to the national medical stockpile.

He said he was confident it would last over the coming weeks until more supplies could be purchased.

Remdesivir has already been approved for use in countries such as the United States where it is manufactured and also in India, Japan and by the European Union. 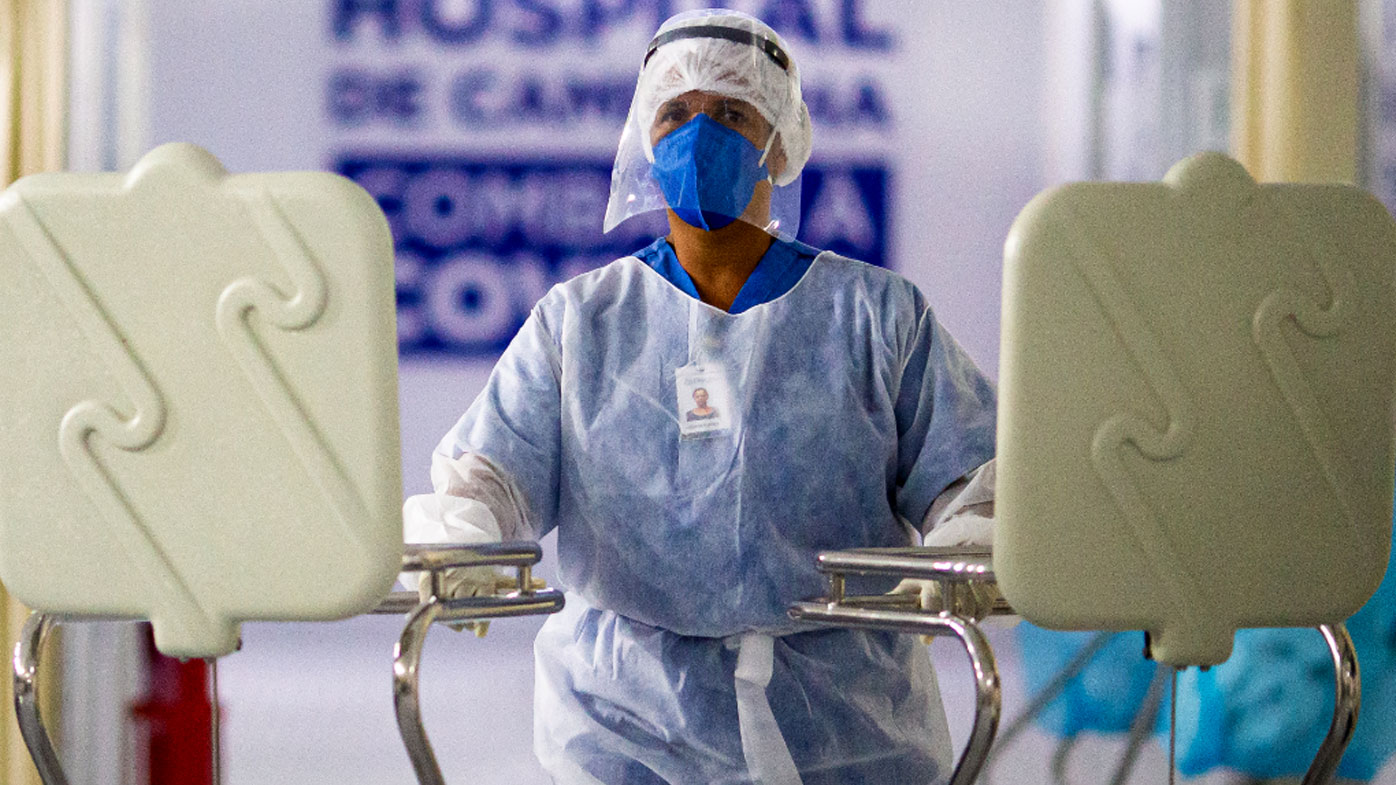 Initial tests have shown that it has been able to improve the conditions of the seriously ill people in hospital, meaning less strain on the health system.