The US government’s current supply of remdesivir, the only drug known to work against COVID-19, will run out at the end of the month, Dr Robert Kadlec, a US Department of Health and Human Services official, told CNN.

The US government's current supply of remdesivir, the only drug known to work against COVID-19, will run out at the end of the month, Dr Robert Kadlec, a US Department of Health and Human Services official, told CNN.

The government's last shipment of the drug will go out the week of June 29. Gilead Sciences, the company that makes the drug, is ramping up to make more, but it's unclear how much will be available this summer.

"Right now, we're waiting to hear from Gilead what is their expected delivery availability of the drug as we go from June to July," Kadlec said.

"We're kind of not in negotiations, but in discussions with Gilead as they project what the availability of their product will be." 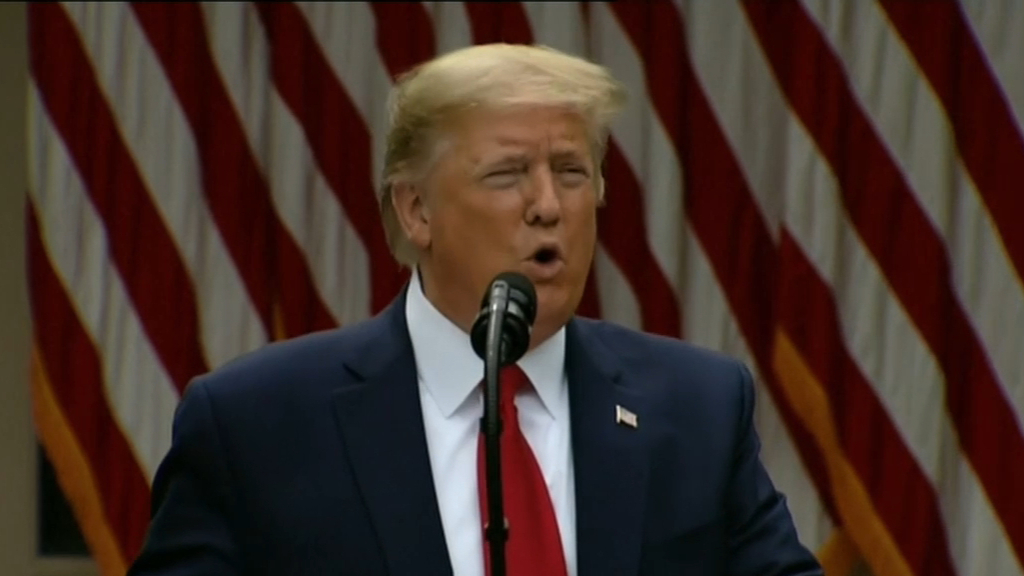 While not a blockbuster drug, a study shows it shaves four days off a hospital stay, from 15 to 11 days.

The government has been working to help Gilead "with some of their supply chain challenges in terms of raw materials and being able to accelerate the process," said Kadlec, the HHS assistant secretary for preparedness and response.

He added that it's clear that "whatever the supply may be, there may not be enough for everyone who may need it."

Kadlec said Gilead has given a "general range" of product delivery for July and August, which then "significantly expands beginning in September, October, and through the fall as they kind of open the spigot of their production and processing."

Gilead has offered few public details but has said it plans to have more than 500,000 treatment courses available by October, and more than a million by December.

"Post-donation, the company will work closely with governments and healthcare systems to provide access for healthcare providers to prescribe remdesivir for appropriate patients," it says on a website for health care providers. 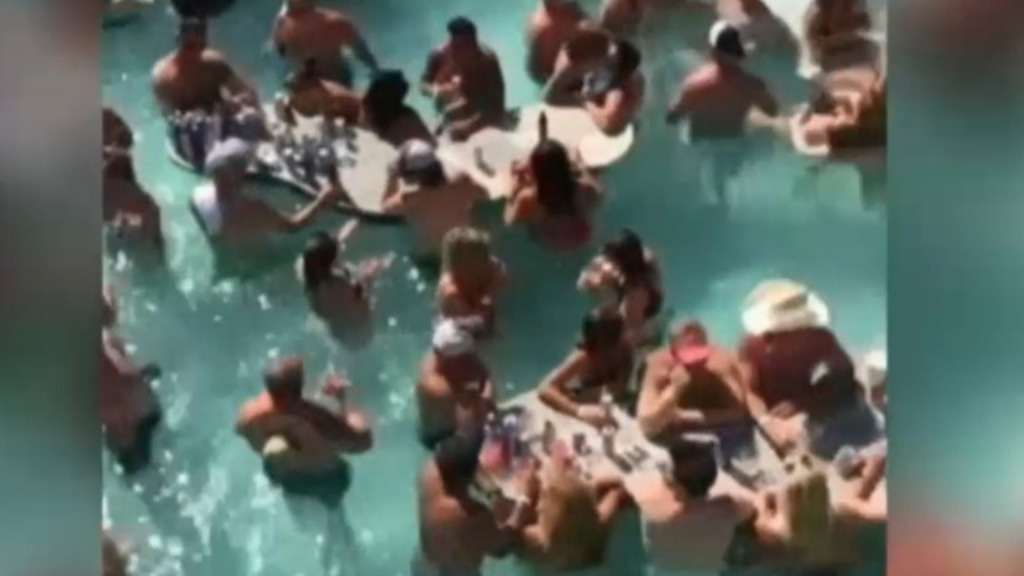 "We plan to work with the US government to determine distribution of remdesivir post-donation," Gilead spokesperson Sonia Choi told CNN in a statement Sunday.

Starting in early May, the government began distributing a supply of remdesivir donated by Gilead. The company has provided 940,000 vials of the drug, or enough for about 121,000 patients, according to HHS.

Now that the free supply is almost gone, there are concerns Gilead will charge a high price.

"The price that Gilead can charge, as with any pharmaceutical in America, appears to be the sky's the limit -- whatever sick and dying people will pay," said Representative Lloyd Doggett, a Texas Democrat who chairs the House Ways and Means health subcommittee.

Last month, Doggett joined with Representative Rosa DeLauro -- the Connecticut Democrat who chairs the House Appropriations subcommittee on labour, HHS and education -- and wrote a letter to HHS Secretary Alex Azar demanding details of any agreements between Gilead and the government regarding remdesivir. They pointed out that taxpayers helped fund the drug's development. 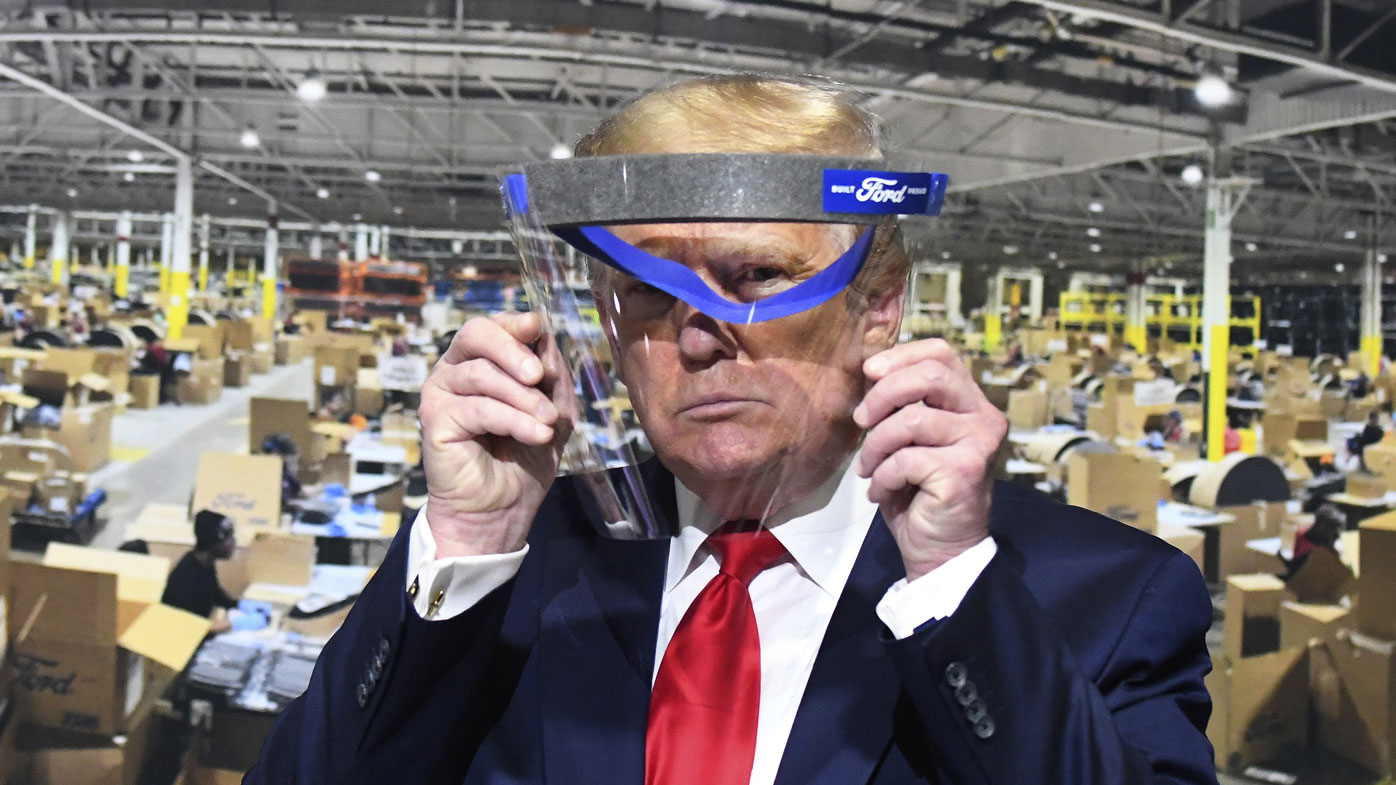 Under the terms of its emergency authorisation from the FDA, remdesivir distribution is controlled by the government. But Kadlec said no definitive decisions have been made about how the drug will be managed after this month - such as whether the government will continue to procure it, or whether it'll be sold through normal channels like any other drug.

Official: Enough remdesivir for about half of hospitalised patients

In early May, the government distributed a small amount of remdesivir directly to about two dozen hospitals nationwide without explaining why those hospitals were chosen over others.

Amid an outcry, HHS started to distribute remdesivir to state health departments, but questions still remained. For example, the week of May 4, California and Texas received the same amount of remdesivir, even though California had far more coronavirus patients.

The shortages in some places were severe. San Francisco, for example, had 70 patients in the hospital with COVID-19, but only enough remdesivir for about four of them.

Now, HHS is using a distribution formula based on the number of patients reported by hospitals to the agency. And while HHS didn't originally disclose where remdesivir was going, the agency is now publishing on its website how much drug is going to each state. 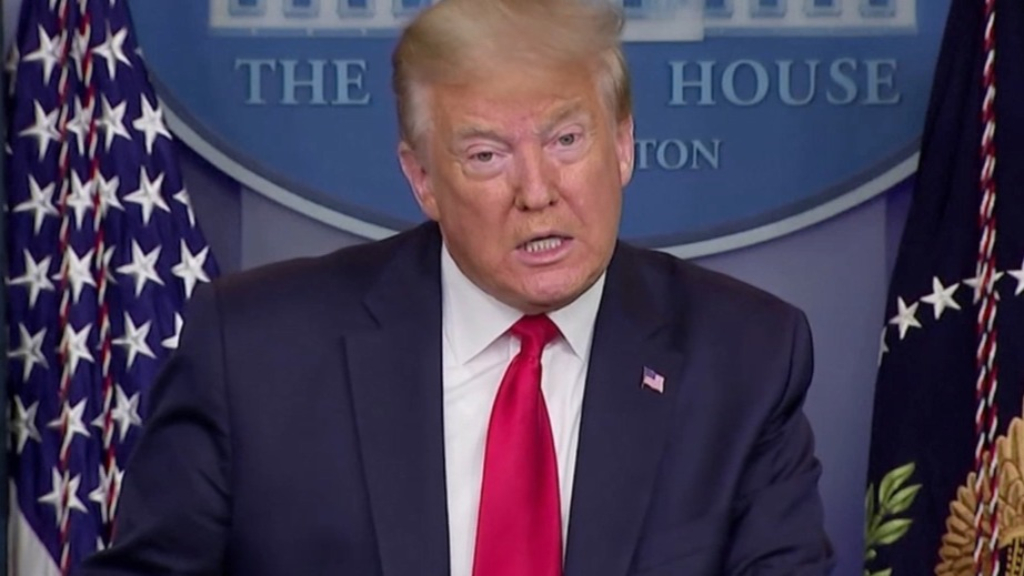 "We learned from that first day's shipment that we needed to find a better way to do it," Dr John Redd, an HHS official, said in an interview with CNN.

"So, we took a pause and shifted to a better, improved model that targets exactly where the patients are, and where they're currently receiving treatment."

He said the amount of remdesivir distributed this past week could potentially treat about half the COVID patients in US hospitals, based on the number of patients reported by hospitals to HHS.

The federal government ships the drug to state health departments, and those departments decide which hospitals will receive it and how much they'll get.

Remdesivir isn't appropriate for all COVID patients, however, and doctors ultimately decide which patients are treated with the drug.