The US government on Tuesday executed a former soldier who said an obsession with witchcraft led him to kill a Georgia nurse he believed had put a spell on him.

The US government has executed a former soldier who said an obsession with witchcraft led him to kill a Georgia nurse he believed had put a spell on him.

William Emmett LeCroy, 50, was pronounced dead at 9.06pm local time after receiving a lethal injection at the same US prison in Terre Haute, Indiana where five others have been executed in 2020 following a 17-year period without a federal execution.

Lawyers had asked US President Donald Trump in a petition to commute LeCroy's sentence to life in prison, saying that LeCroy's brother, Georgia State Trooper Chad LeCroy, was killed during a routine traffic stop in 2010 and that another son's death would devastate the LeCroy family.

READ MORE: Lethal injection executions maybe 'not painless' after all 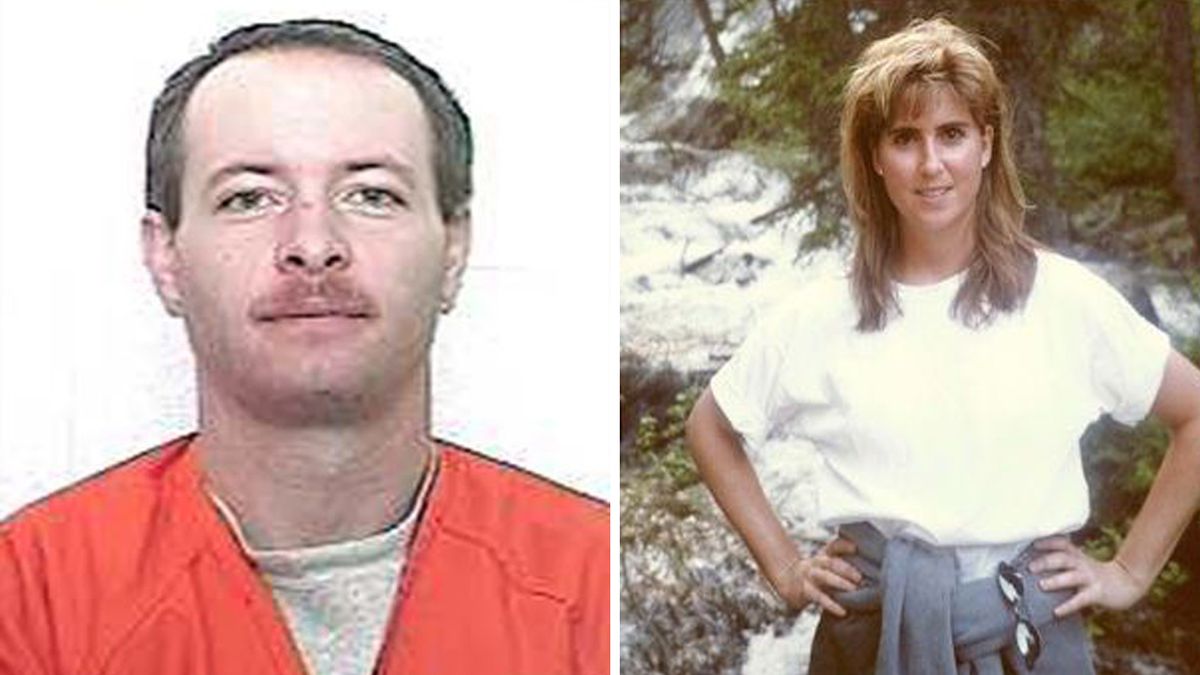 Another execution, of Christopher Vialva, is scheduled for Thursday.

He would be the first African-American on federal death row to be put to death in the series of federal executions this year.

Critics say Mr Trump's resumption of federal executions this year is a cynical bid to help him claim the mantel of law-and-order candidate leading up to Election Day.

Supporters say Mr Trump is bringing long-overdue justice to victims and their families.

LeCroy broke into the Cherrylog, Georgia, mountain home of 30-year-old Joann Lee Tiesler on October 7, 2001, and waited for her to return from a shopping trip.

When she walked through the door, LeCroy struck her with a shotgun, bound and raped her. He then slashed her throat and repeatedly stabbed her in the back. 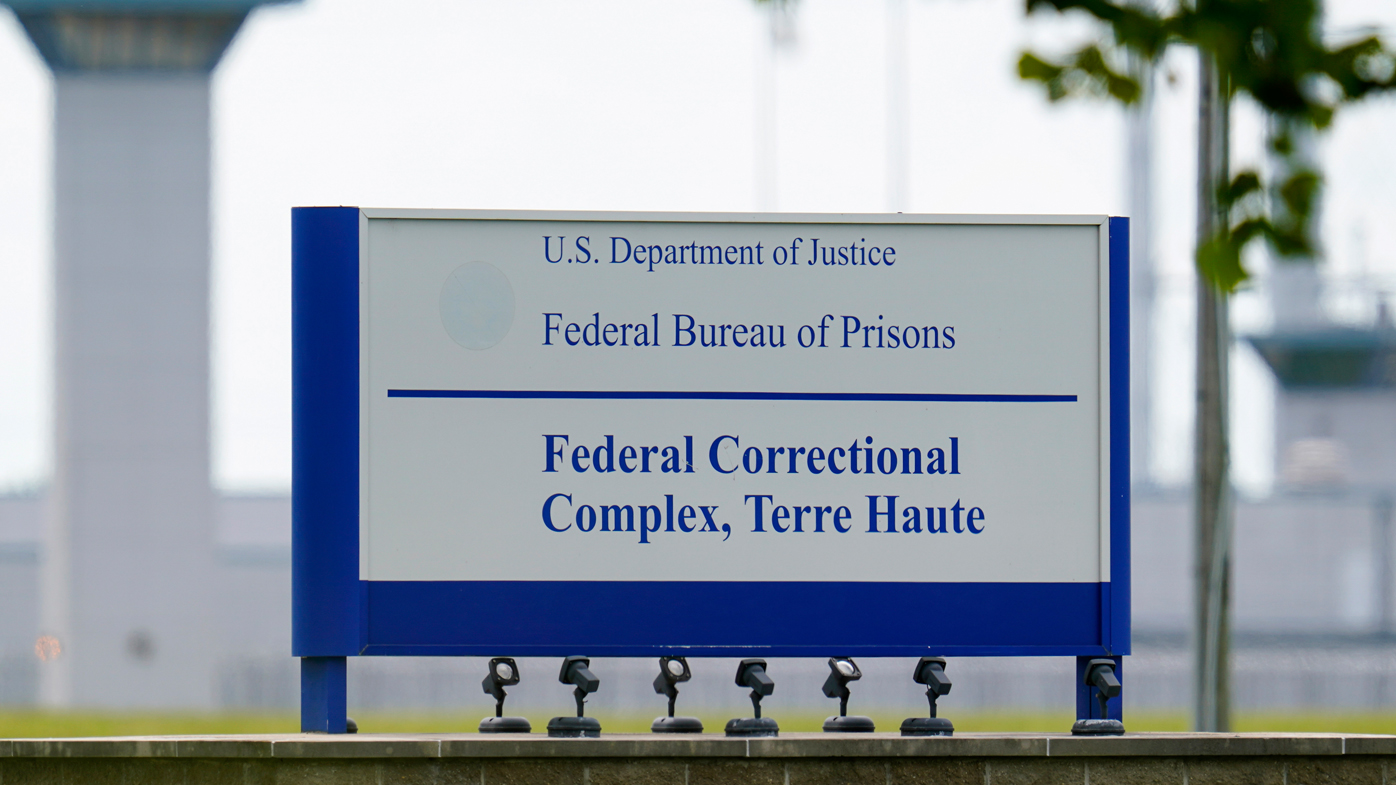 LeCroy had known Ms Tiesler because she lived near a relative's home and would often wave to her as he drove by.

He later told investigators he'd come to believe she might have been his old babysitter he called Tinkerbell, who LeCroy claimed sexually molested him as a child.

After killing Ms Tiesler, he realised that couldn't possibly be true.

Two days after killing Ms Tiesler, LeCroy was arrested driving Ms Tiesler's truck after passing a US checkpoint in Minnesota heading to Canada.

Authorities found a note LeCroy wrote before his arrest in which he asked Ms Tiesler for forgiveness, according to court filings.

"You were an angel and I killed you," it read.

"I am a vagabond and doomed to hell."

"Today justice was finally served. William LeCroy died a peaceful death in stark contrast to the horror he imposed on my daughter Joann," the victim's father, Tom Tiesler, said in a statement.

"I am unaware that he ever showed any remorse for his evil actions, his life of crime or for the horrific burden he caused Joann's loved ones." 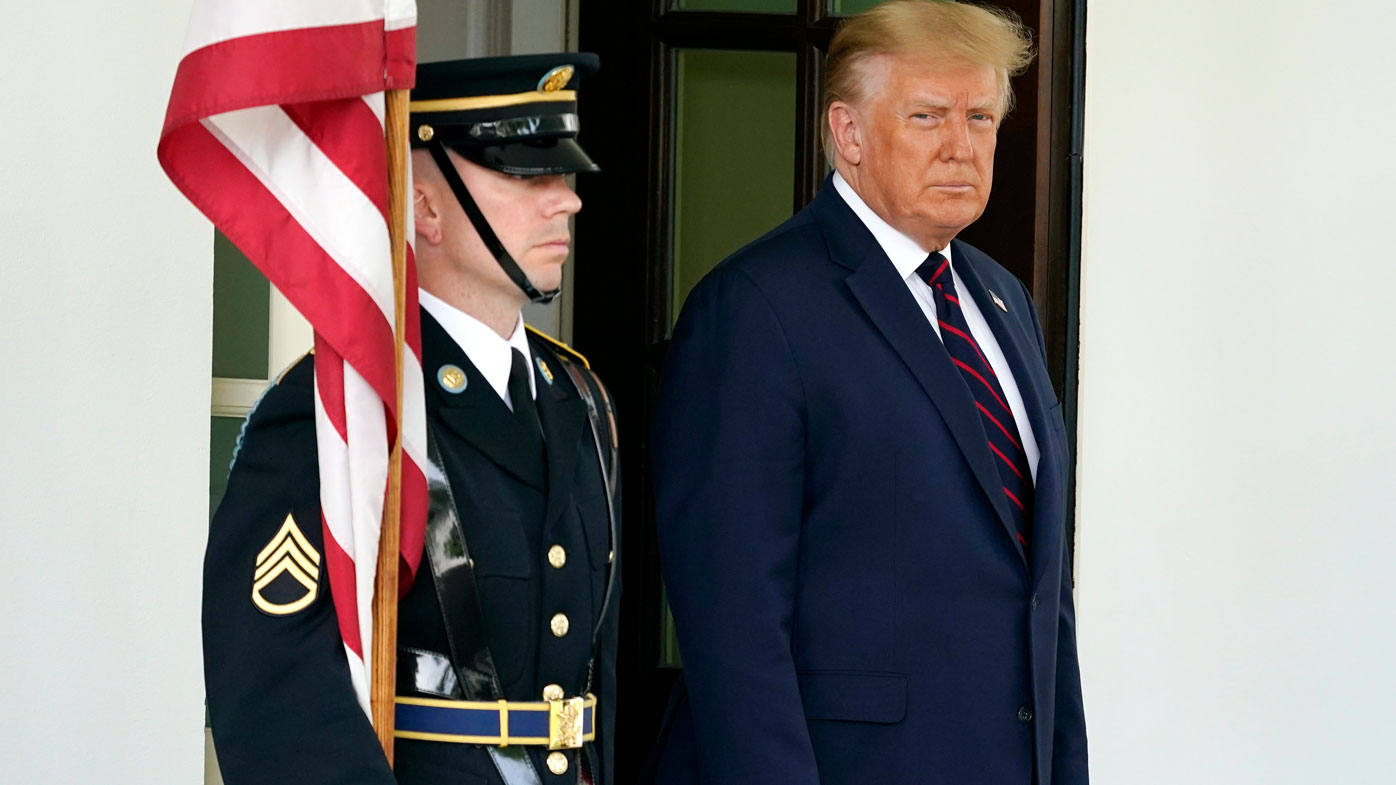 As she waited near the prison to enter and witness the planned execution, LeCroy's spiritual adviser, Sister Barbara Battista, held a bag of caramel chocolate that she said was LeCroy's favorite.

She was scheduled to speak to him before the execution and then stand nearby when the lethal injections began.

She last spoke to LeCroy seven days ago and quoted him as saying he had been contemplating his likely death, adding he sounded resigned to it.

"He was reflective. He didn't seem agitated."

She said he wasn't sure he would have last words, telling her he didn't like "how the process is all theater.'"

LeCroy, who joined the Army at 17 but was soon was discharged for going AWOL, later spoke about an interest in witchcraft that began during a previous stint in prison for burglary, child molestation and other charges.

LeCroy said he ruminated for days before the slaying about how Ms Tiesler was Tinkerbell and that assaulting her would reverse a hex she put on him.

After he cut her throat, he went to Ms Tiesler's computer to search for books about witchcraft, filings say.

Jurors in 2004 convicted LeCroy on a federal charge of carjacking resulting in death and recommended a death sentence.

LeCroy's lawyers sought to halt the execution on appeal on multiple grounds, including that his trial lawyers didn't properly emphasise evidence about his upbringing and mental health that could have persuaded jurors not to impose a death sentence.

The petition to Mr Trump noted that the man who killed LeCroy's brother, Gregory Favors, pleaded guilty in state court and received a sentence of life in prison, arguing that the two cases show how outcome of capital cases can be arbitrary.

The vast majority of executions in recent decades have been carried out by states.

Over previous 56 years, before the Trump administration's reboot of executions this year, the federal government had executed just three people — all in the early 2000s.

Oklahoma City bomber Timothy McVeigh was among them.

READ:  The five countries that are opening up and living with COVID-19