Colonial Pipeline said on Saturday that its pipeline system has returned to ‘normal operations’,

Colonial Pipeline said on Saturday that its pipeline system has returned to "normal operations" after a crippling cyberattack forced a six-day shutdown in the USA.

"Since this incident began, we have been clear that our focus was on the safe and efficient restoration of service to our pipeline system," the company said on Twitter.

It had launched an initial restart on Wednesday following the shutdown triggered by the ransomware attack. 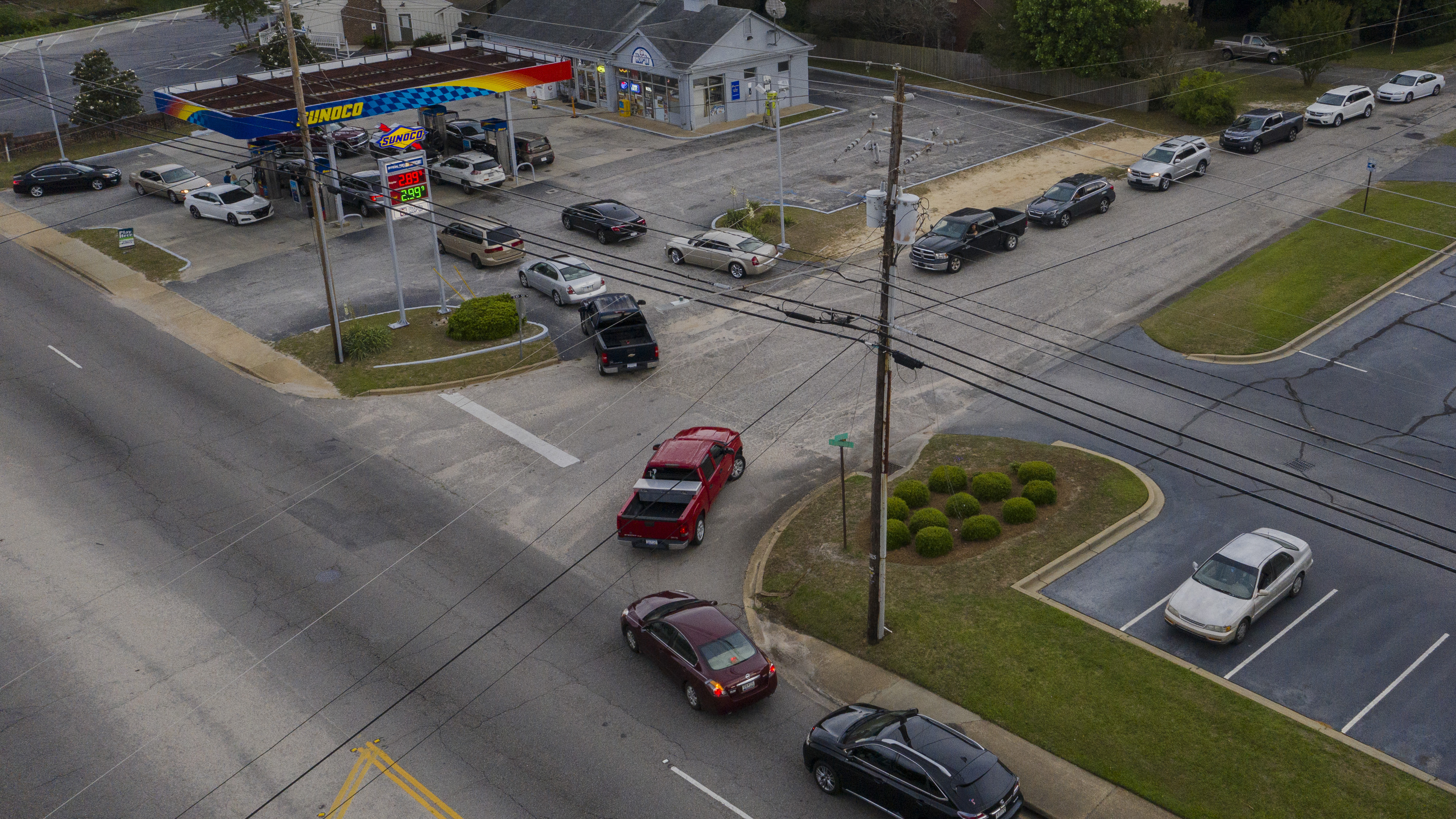 Last week's complete shutdown of the crucial pipeline led to panic-buying and widespread gas station outages in the Southeast and prompted oil industry executives to warn that gas hoarding was worsening the supply crunch.

The pipeline, responsible for carrying fuel from refineries along the Gulf Coast to New Jersey, provides nearly half the gasoline and diesel consumed by the East Coast, making it perhaps America's most important pipeline.

The company said its team "worked safely and tirelessly around the clock" to restore operations and thanked the White House, Department of Energy, Department of Transportation, the FBI and other government agencies for their support.

After launching the initial restart of its operations on Wednesday evening, Colonial had warned it would take several days for service to return to normal.

As of Friday, gas station outages hitting many Southeast states began to ease slightly, though they remained significant.

President Joe Biden and Energy Secretary Jennifer Granholm had predicted a "return to normalcy" by the end of the weekend.

READ:  Isolation of UK eases but backlog could take days to clear

But the 8850km long Colonial pipeline flows at eight kilometres per hour, and Platts analysts said it could take days or even weeks for gasoline, diesel and jet fuel to flow through to most places and refill nearly empty storage tanks. "We recognise the critical nature of our system to millions of Americans," Colonial said on Saturday, adding that the markets it serves are now receiving product from the pipeline.

The company also claimed that has "invested meaningfully in IT and cybersecurity" and has increased total spending on its IT program by more than 50 per cent since 2017.

CNN reported on Thursday that Colonial Pipeline paid ransom to the cyber criminal group responsible for the attack as it sought to retrieve stolen information.

Sources familiar with the incident told CNN that DarkSide hackers demanded nearly $US5 million ($6.4 million) from Colonial Pipeline, but could not say how much the company paid nor when the payment was made.