Airlines have reported 2,500 incidents of unruly passengers this year.

US authorities have charged a 28-year-old woman with felony battery after an attack on a Southwest Airlines plane in which a flight attendant lost two teeth and suffered other injuries to her face.

The incident marked an escalation in unruly behaviour by airline passengers and led the president of the flight attendants' union to ask for more federal air marshals on planes.

“Unfortunately, this is just one of many occurrences,” the union president, Lyn Montgomery, said.

READ MORE: Will you need a vaccine passport to travel overseas? 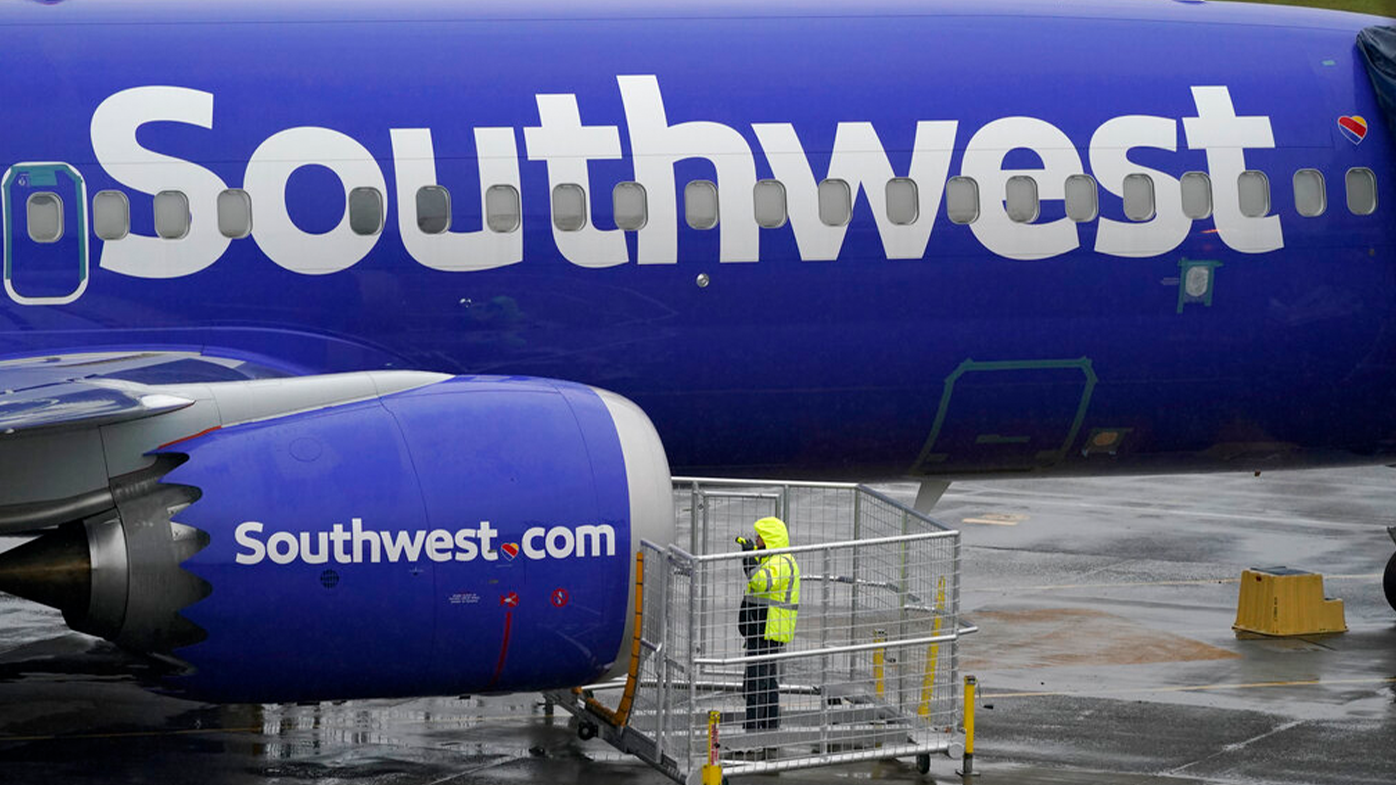 She said there were 477 incidents of “misconduct” by passengers on Southwest planes between April 8 and May 15.

The incident happened during a flight from Sacramento to San Diego on Sunday morning.

Police did not provide her hometown, and it was unclear whether she was still in jail today.

The flight attendant was not identified.

Paramedics took her to a hospital for treatment, and she was later released.

Southwest flew a friend to San Diego to be with her. 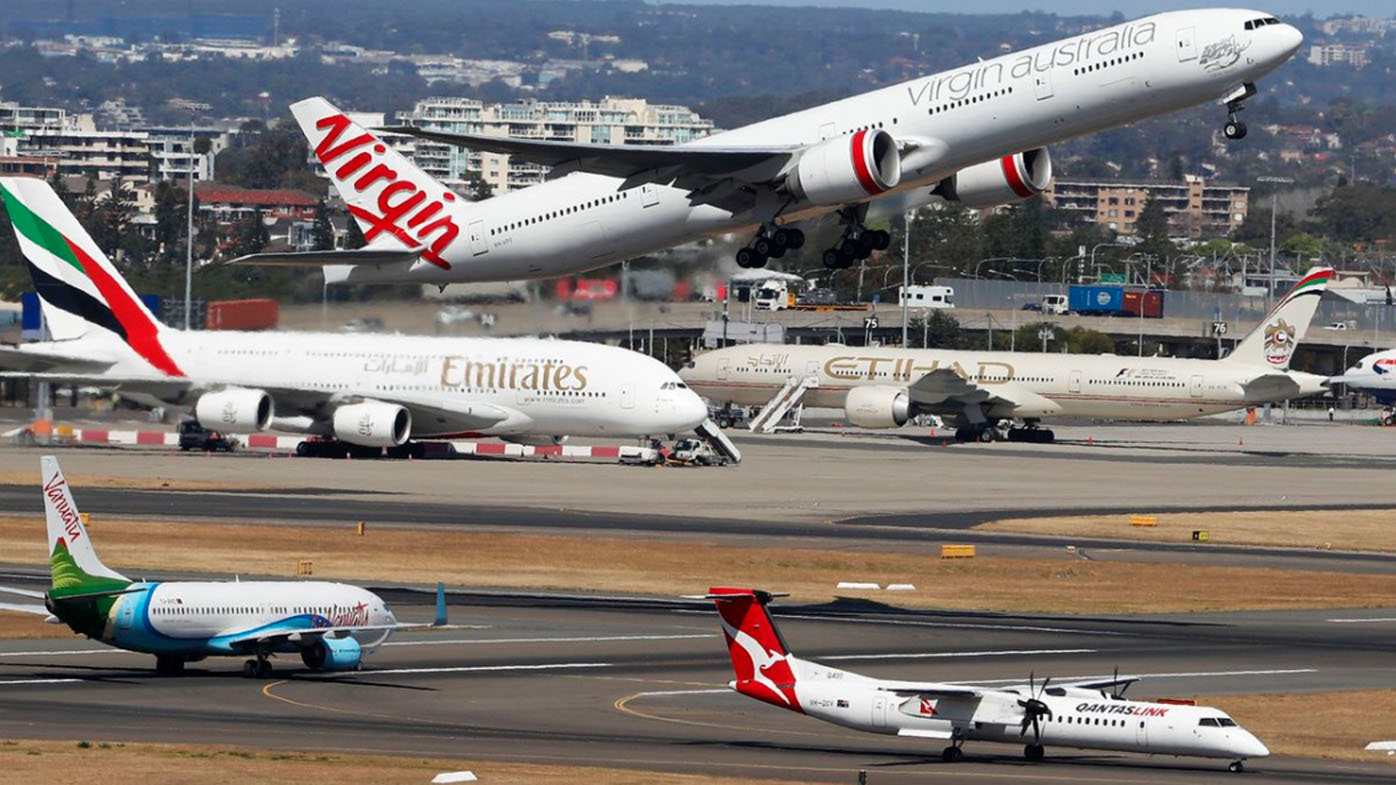 The Federal Aviation Administration said on Monday that airlines have reported 2500 incidents of unruly passengers this year, including 1900 cases in which passengers refused to wear face masks, which are required by federal rule.

The FAA provided those numbers as it announced it was seeking civil penalties totalling $70,065 against five passengers for behaviour ranging from refusing to wear a mask to assaulting flight attendants.

READ:  The planet that never existed

“I’ve been in the industry since 1992, and this is the worst ever,” Ms Montgomery said in an interview.

“People seem to be more angry. When they’re asked to do something, compliance seems to be more difficult.”

Ms Montgomery said those tactics are growing less effective and a small number of passengers are becoming bolder in challenging the authority of crew members.

Ms Montgomery, the president of Local 556 of the Transport Workers Union, wrote about the weekend attack in a letter to Southwest CEO Gary Kelly.

Ms Montgomery asked Mr Kelly to lobby federal officials for more federal air marshals on flights and to ban passengers who violate rules instead of putting them on another flight.

She said flight attendants are concerned about Southwest's plan to resume selling alcohol on board planes.

Many recent cases that have caught FAA’s attention involving passengers who were drinking.