A firefighter died in the San Bernardino National Forest as crews battled the El Dorado Fire wildfire in California that officials said was sparked by a baby’s gender reveal.

A firefighter died battling a wildfire in California that officials said was sparked by a device used to reveal a baby's gender.

The death occurred Thursday in the San Bernardino National Forest as crews battled the El Dorado Fire, the US Forest Service said in a news release.

The El Dorado Fire erupted earlier this month from a smoke-generating pyrotechnic device was used by a couple to reveal their baby's gender, the California Department of Forestry and Fire Protection, or Cal Fire, said. 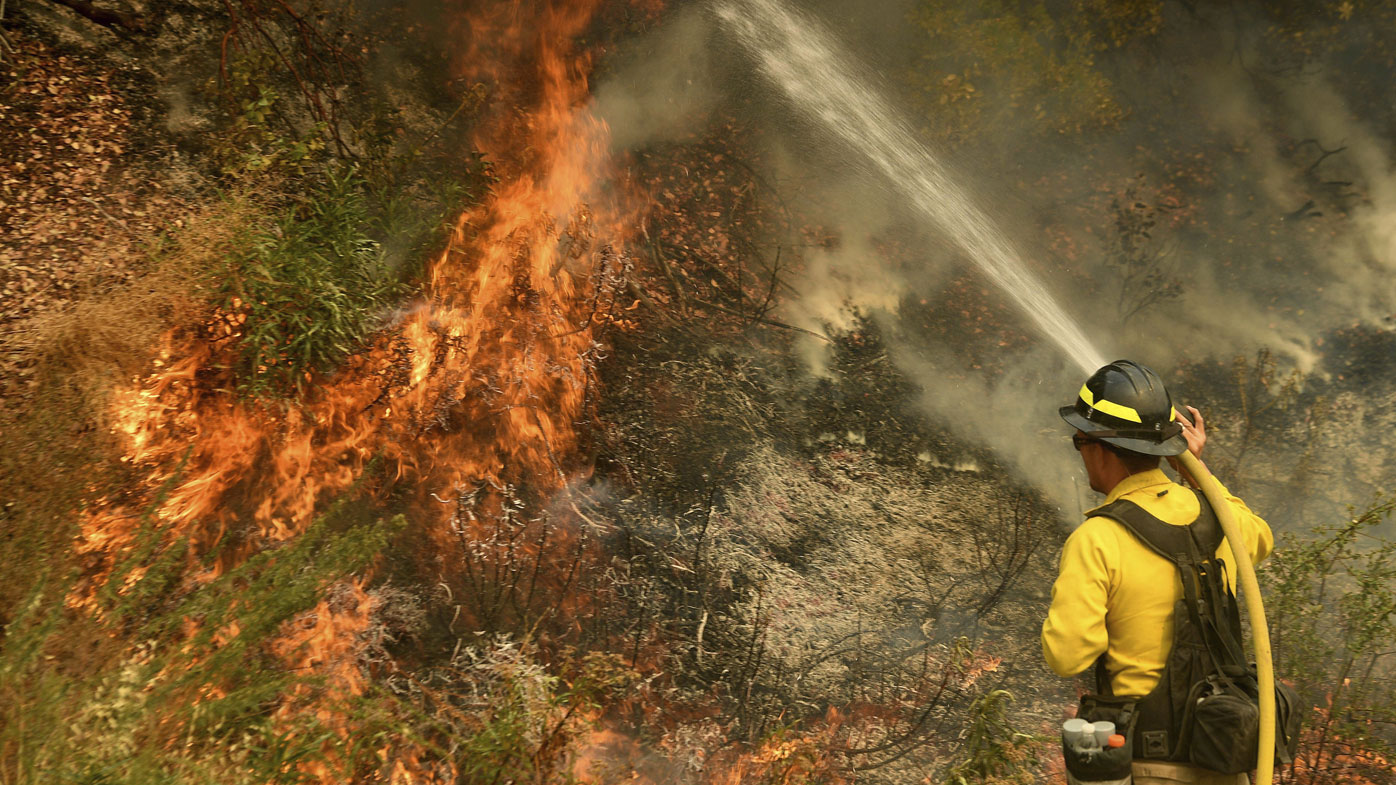 The name of the firefighter was being withheld until family members are notified. The cause of the death was under investigation.

"Our deepest sympathies are with the family, friends and fellow firefighters during this time," Forest Service spokesperson Zach Behrens said in the statement.

No other information was released about the firefighter, the agency the firefighter worked for or the circumstances of the firefighter's death. Behrens said in a telephone interview he could not comment beyond details in the statement.

California's Department of Forestry and Fire Protection, or Cal Fire, said earlier this month that the fire was ignited September 5 when a couple, their young children and someone there to record video staged the baby gender reveal at El Dorado Ranch Park at the foot of the San Bernardino Mountains.

The device was set off in a field and quickly ignited dry grass. The couple frantically tried to use bottled water to extinguish the flames and called 911. 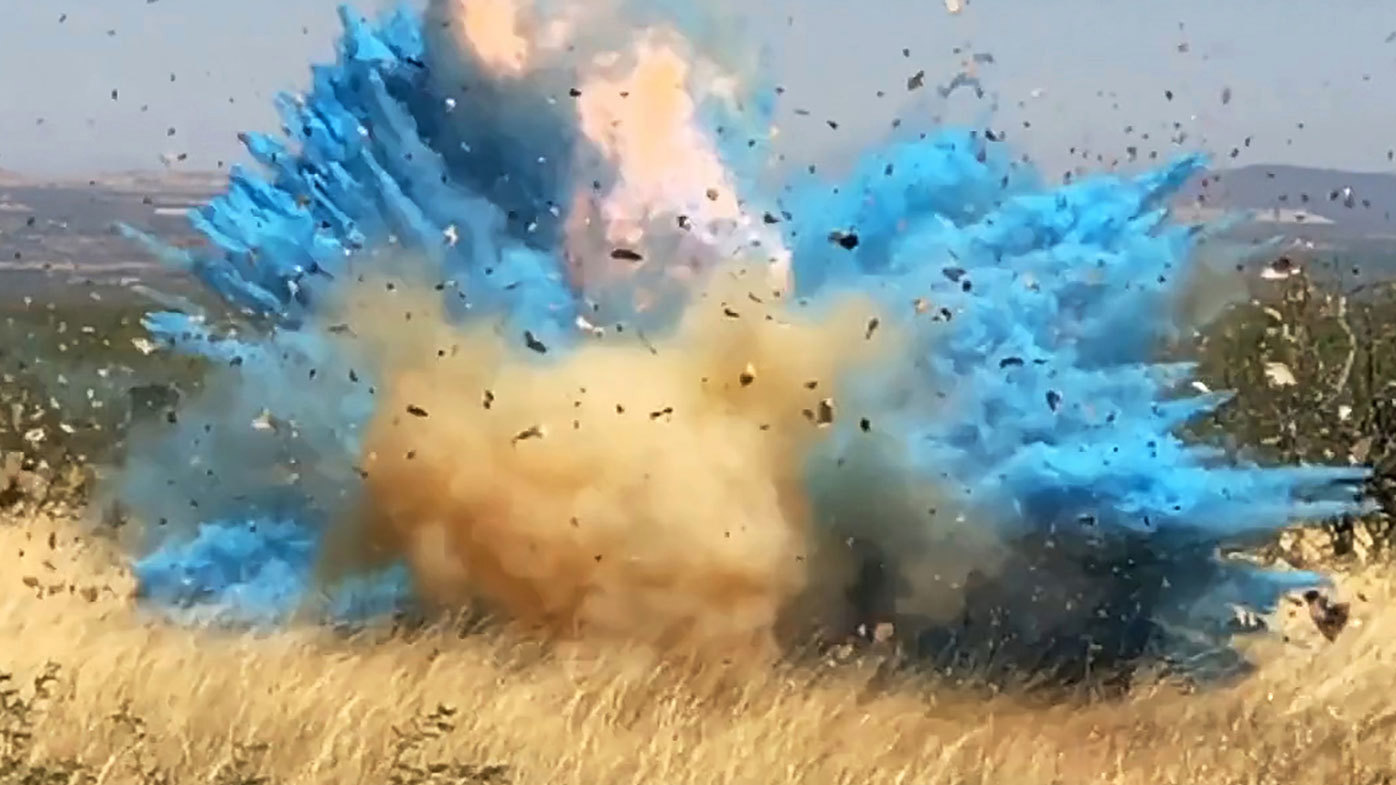 Authorities have not released the identities of the couple, who could face criminal charges and be held liable for the cost of fighting the fire.

Shortly after the fire began, San Bernardino County District Attorney Jason Anderson issued a statement saying he was aware of the community's concerns about how the fire started.

"If investigative reports are filed with our office, we will review all facts, evidence, statements, and reports to determine what criminal charges, if any, need to be filed," Anderson said.

The wildfire has burned nearly 7,770 hectares and was about 66 per cent contained, according to Cal Fire. The fire has destroyed 10 buildings and damaged six others.

More than 17,000 firefighters are battling more than two dozen major wildfires in California. The blazes are blamed for at least 25 deaths.