A federal judge in the US rejected a request by lawyers for former President Donald Trump to delay the progression of a defamation lawsuit by a woman who accused him of rape.

Judge Lewis A Kaplan in New York issued a brief denial of the request made by Mr Trump's lawyers in December to delay the lawsuit.

The second US Circuit Court of Appeals is set to hear arguments in November on whether Mr Trump can be replaced as the defendant. 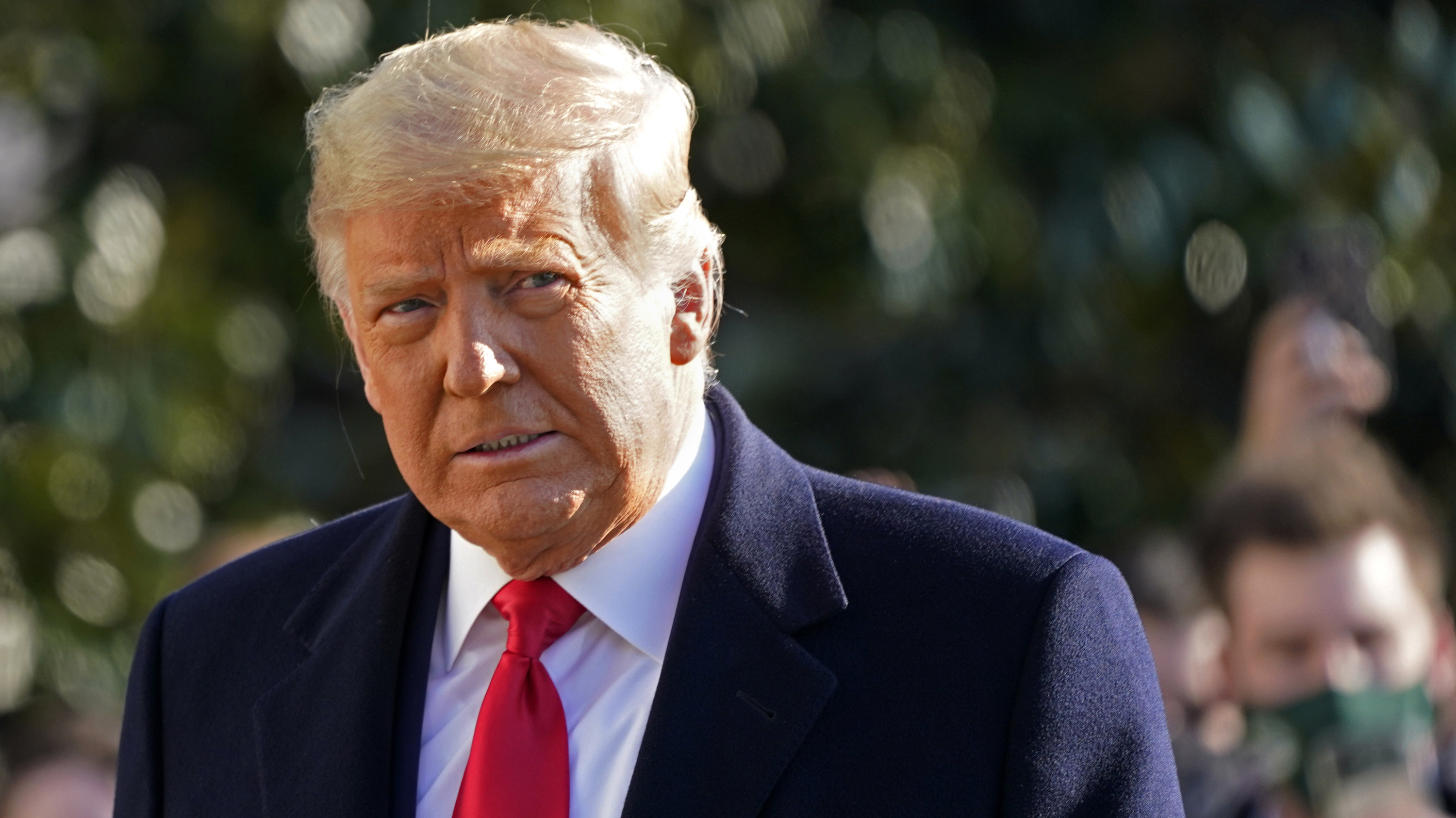 The lawsuit was brought by journalist Elizabeth Jean Carroll who consented to being identified in the media.

The Justice Department asserted Trump could not be held personally liable for “crude and disrespectful” remarks he made about Ms Carroll because he was president at the time.

Ms Carroll said Trump raped her in the mid-1990s in an upscale Manhattan department store.

READ MORE: Murder conviction for ex-officer who shot Justine Ruszczyk overturned in US 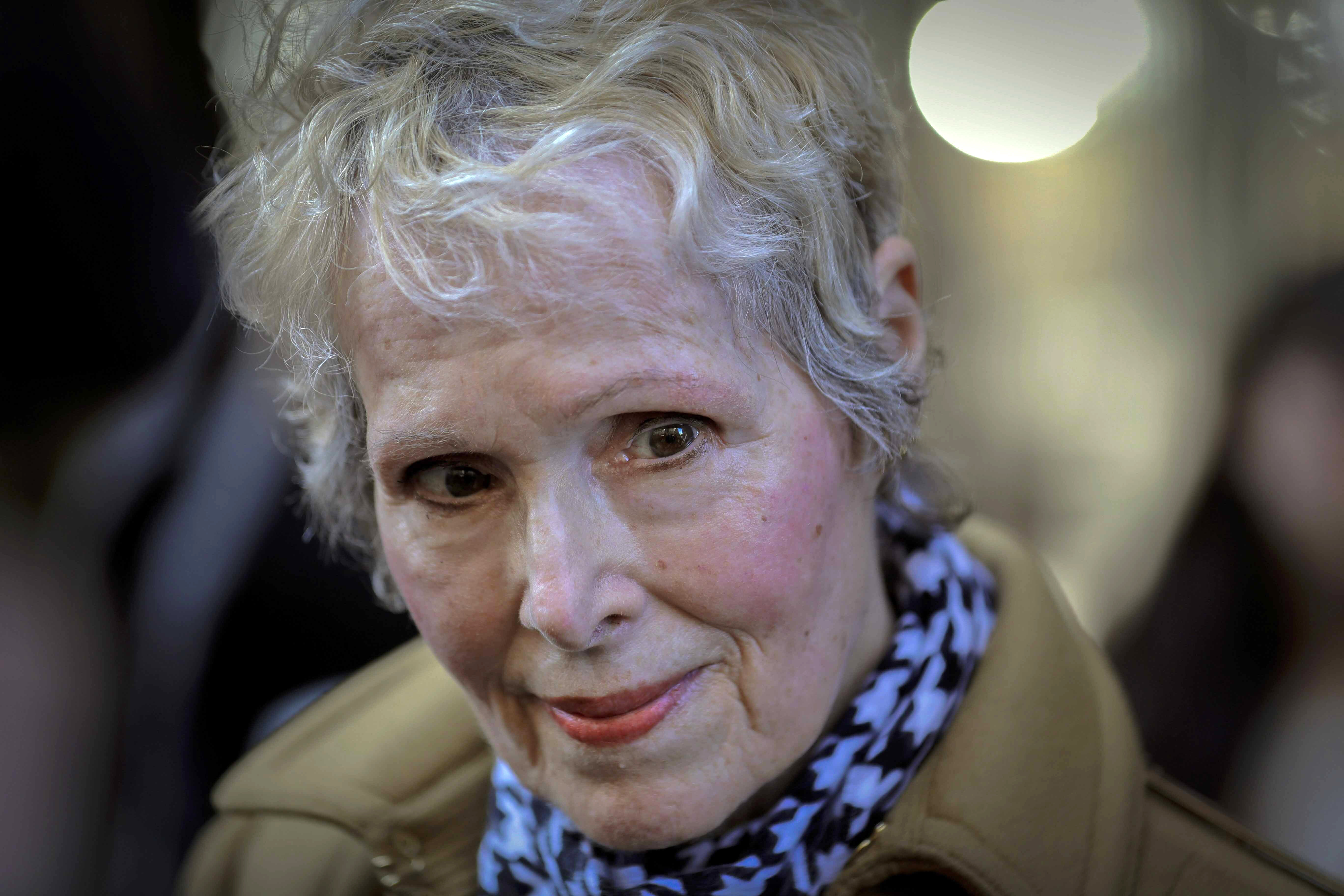 Her lawyer, Roberta Kaplan, said in an email, “We very much look forward to oral argument in E Jean’s case before the Second Circuit. ... In the meantime, we are reviewing today’s order.”

Former US Attorney General William Barr began the effort to replace Mr Trump as the defendant while he was still in office.

Mr Barr’s intervention in October, 2020 was criticised on the campaign trail by Mr Trump's Democratic opponent and now US President, Joe Biden.

President Biden said it was inappropriate for the Justice Department to attempt to intervene in a private legal battle over Mr Trump’s personal conduct. 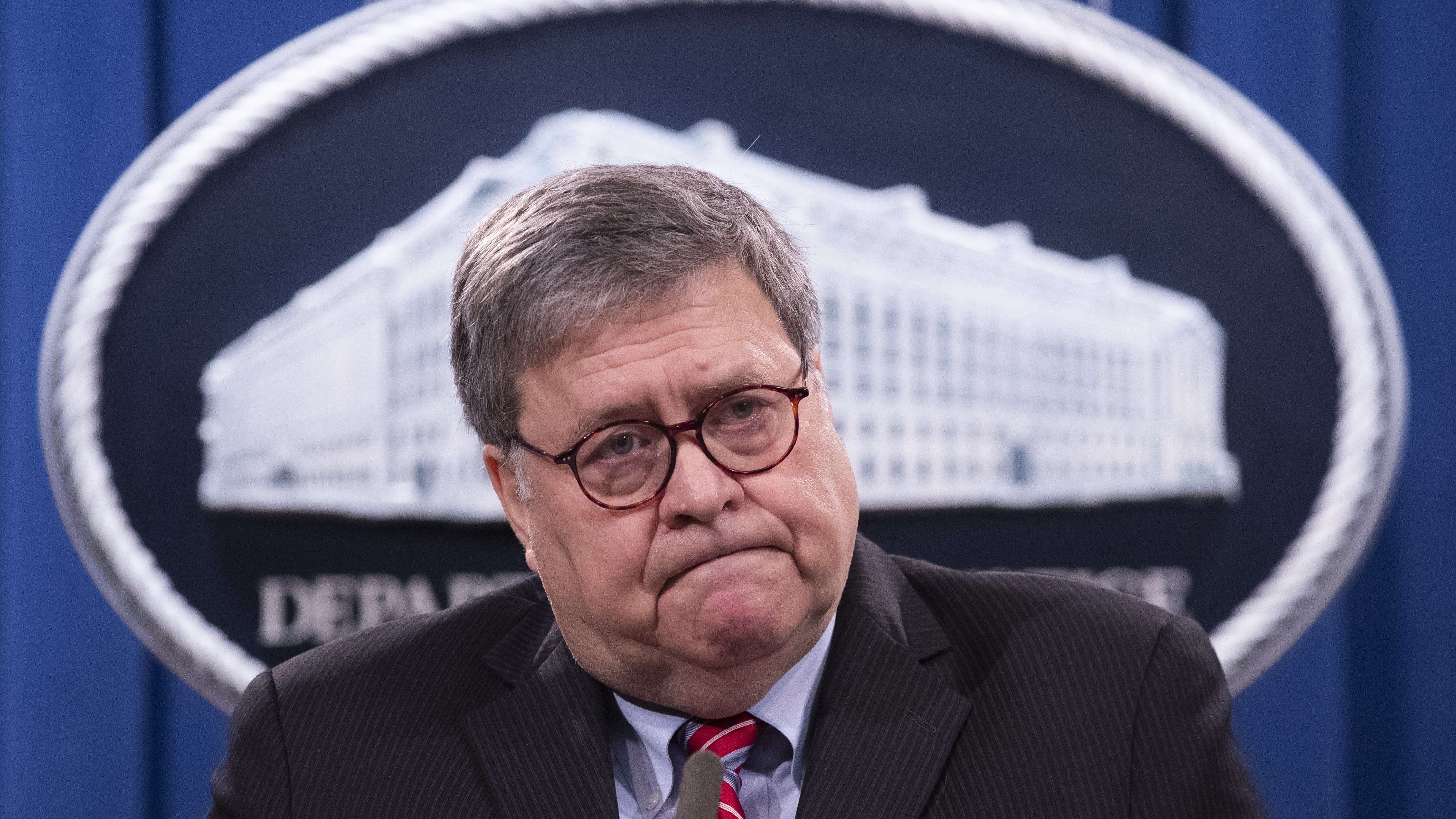 In June, the Justice Department under President Biden stuck to the position it took while Mr Barr led the department.

It said Mr Trump was acting “within the scope of his office” in denying wrongdoing after White House reporters asked him about Ms Carroll’s claims.

“Elected public officials can — and often must — address allegations regarding personal wrongdoing that inspire doubt about their suitability for office,” the Justice Department said.

“Even reprehensible conduct ... can fall within the scope of employment,” the lawyers wrote, conceding Mr Trump used “crude and disrespectful” language in questioning Ms Carroll’s credibility.

Judge Kaplan ruled last October that Trump could not use a law protecting federal employees from being sued individually for things they do within the scope of their employment.